Evelyn Sharma, who was most recently seen in Prabhas and Shraddha Kapoor's 'Saaho', got engaged toAustralia based dental surgeon Tushaan Bhindi, on 5th October.

By: Filmymonkey Team
Updated: 08 Oct 2019 01:18 PM
Bollywood actress Evelyn Sharma, who is best known for playing the role of 'Lara' in Ranbir Kapoor & Deepika Padukone starrer 'Yeh Jawaani Hai Deewani', is on cloud nine these days as he recently got engaged to Australian boyfriend Tushaan Bhindi. The talented actress, who was most recently seen in Prabhas and Shraddha Kapoor starrer 'Saahoo', has been in a relationship with Australia based dental surgeon Tushaan for an year. The couple got engaged on 5th October after Tushaan proposed her on famous Harbour bridge in Sydney. 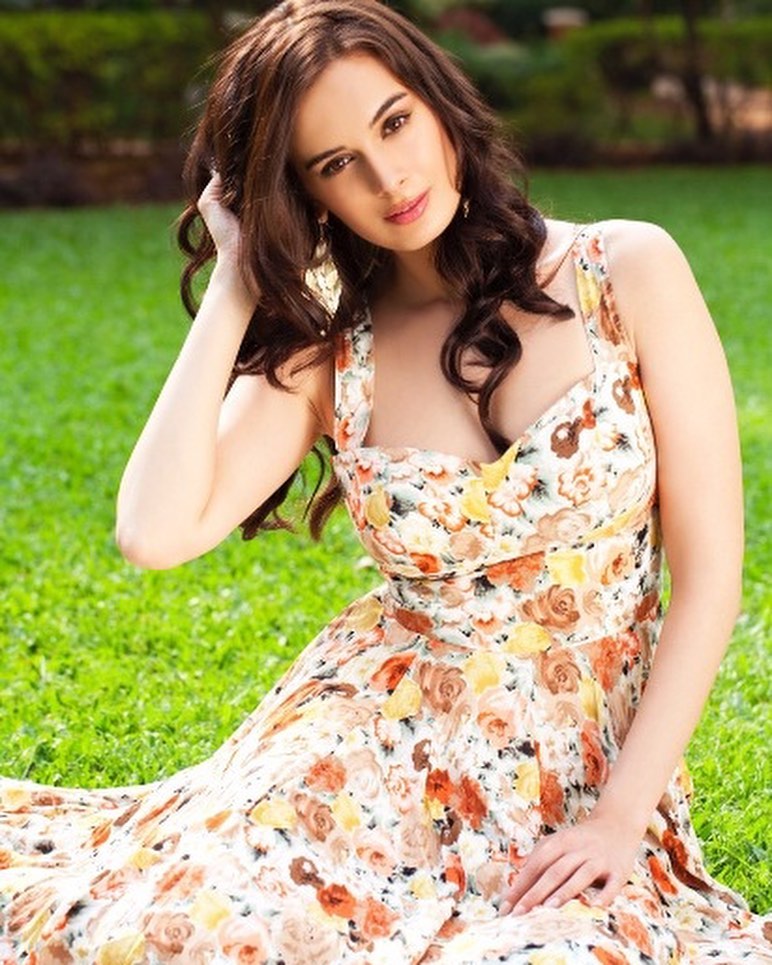 Earlier in the day, Evelyn Sharma took to her social media account and shared the news of her engagement with fans. She posted a picture with beau Tushaan in which the couple can be seen kissing each other. 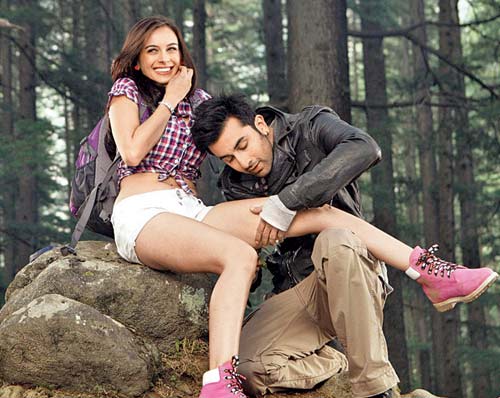 Speaking about the same to a leading daily, Evelyn Sharma wrote, "It was a dream come true! Tushaan knows me so well… his proposal was perfect!"

On being asked about their wedding plans, Evelyn further told TOI that, "We will make a separate announcement for that once the date is set. For now, we would like to enjoy our time together."

On the career front, Evelyn Sharma made her Bollywood debut with the film 'From Sydney With Love' in the year 2012. POst which she went on to feature in various films including 'Nautanki Saala', 'Yaariyan', 'Main Tero Hero', 'Hindi Medium' and 'Jab Harry Met Sejal'.

Heartiest congratulations to the actress!