By: Filmymonkey Team
Updated: 16 Sep 2019 10:36 PM
New Delhi: Aamir Khan's daughter Ira Khan recently announced that she will soon make her directorial debut. Instead of going the conventional way and making her debut with a film, Ira opted for a  play with a greek tragedy storyline- a classic ‘Euripides Medea’. The play will star Hazel Keech as the protagonist.

Talking about how she got involved with the Euripides' Medea, Hazel shares, "I auditioned for the part and was asked to play Medea. I had seen the play performed years ago while I was in my 20’s and thought about playing the role but now im in my 30’s and have faced a lot more and seen a lot more in life, I can now confidently say that I believe in my abilities to do justice to the role".

Talking about rehearsals working with Ira, the actress further adds, "We have started rehearsals. Ira is young but i feel that she has seen a lot and been through a lot at her young age and understands the complexities of the characters and the dynamics between them far better than you’re average 21 year old. Ira brings freshness to a complex play and being so young, she also brings a different perspective on things. Ira is very sure of herself and what she wants, which is very impressive".

It is interesting to see how in the age of on-screen debuts for Bollywood, Ira has chosen to venture into a theatre space and bring the lesser-known yet rich Greek tragedy and mythology to the stage.

Sources close to her reveal that she has already commenced work on her directorial in full force where the premiere of her play is scheduled to happen in December, this year. 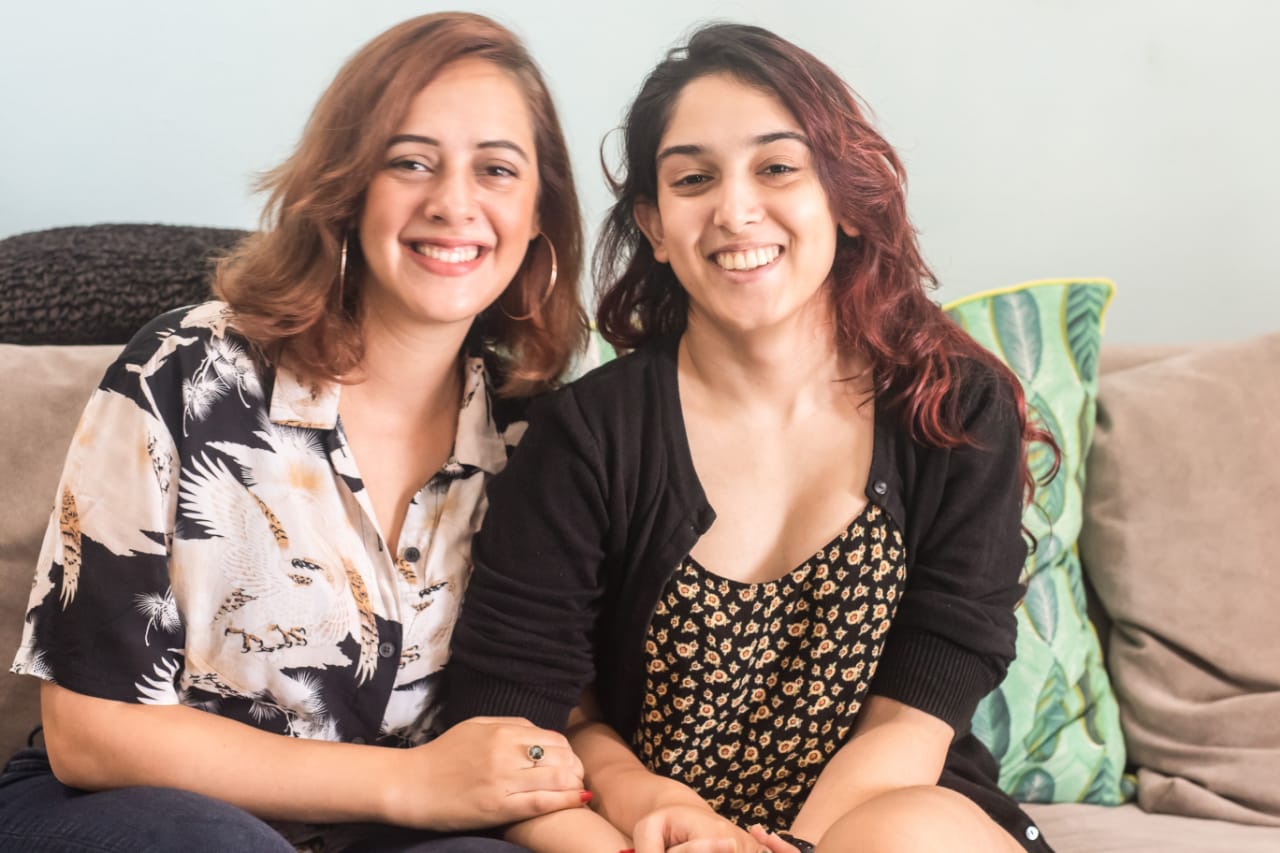 The rehearsals for the play will be starting soon and will happen in Mumbai itself.

Amongst the much awaited debuts, Ira Khan’s directorial debut is even more keenly awaited.