In December, following objections from the Sikh community, the makers of 'Zero' had made alterations to the scenes that showed him with a 'Kirpan'.

By: ANI
Updated: 16 Jan 2019 08:46 AM
Mumbai: The Bombay High Court on Tuesday disposed of a petition against the wrong depiction of Sikh religion's 'Kirpan' in 'Zero'.The petitioner admitted in the court that his grievances were redressed by the amendments made to the scene in question. 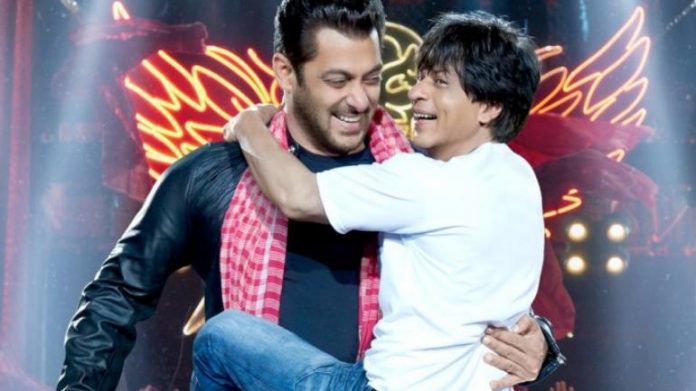 Shah with Salman in a still from 'Zero'