26/11 Mumbai attacks: 10 CHILLING pictures that show what India suffered a decade ago The coordinated attacks in Mumbai beginning on November 26, 2008 that claimed about 170 lives is one of the most horrifying terror attacks the world has ever witnessed./(Photo by Pal Pillai / AFP) 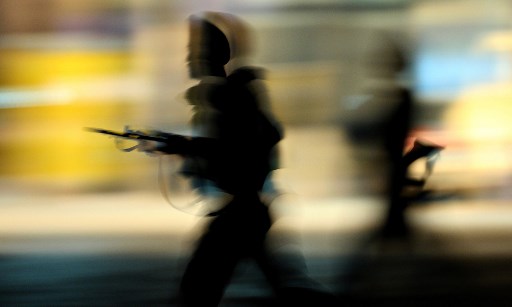 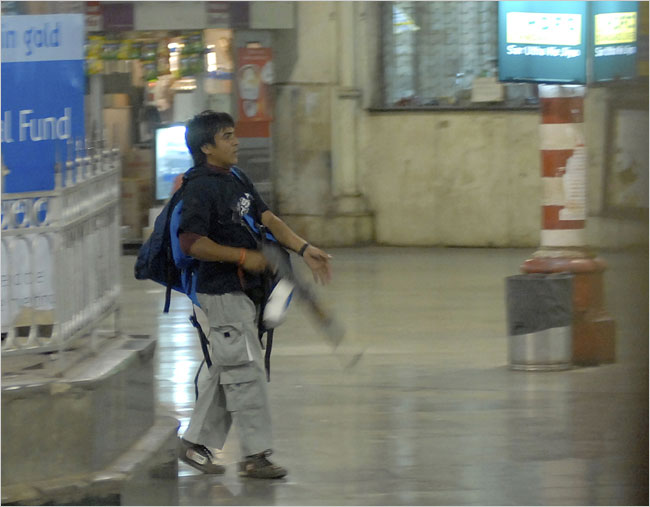 Beginning on November 26, 2008, and continuing through November 29, 2008, ten attackers trained by the Pakistan-based foreign terrorist organization Lashkar-e-Tayyiba (LeT) carried out a series of coordinated attacks against multiple targets in Mumbai. (Image: AP) 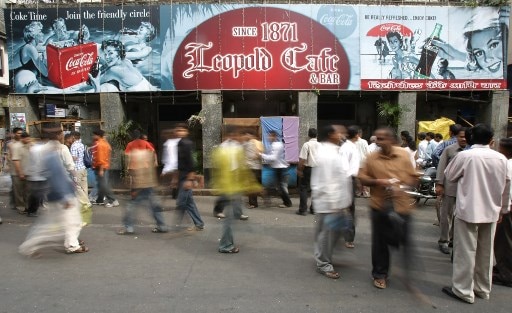 The targets included the Taj Mahal hotel, the Oberoi hotel, the Leopold Café, the Nariman (Chabad) House, and the Chhatarapati Shivaji Terminus train station. In this file photo taken on November 30, 2008 pedestrians walk past the Leopold Cafe in Mumbai. (Photo by SAJJAD HUSSAIN / AFP) 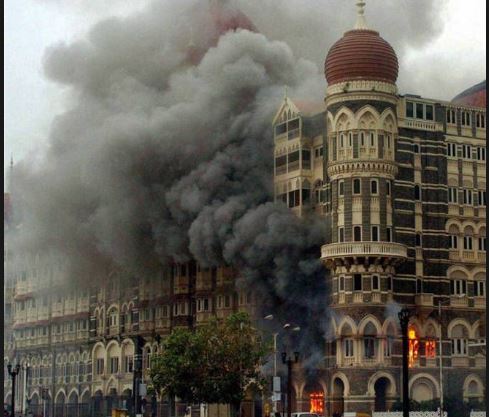 Fire and smoke engulfed the Taj Mahal Hotel with many guests and employees stuck inside/ Image: PTI In this file photo taken on November 27, 2008 Indian firefighters attempt to put out a fire as smoke billows from the Taj Mahal Palace hotel in Mumbai. (Photo by INDRANIL MUKHERJEE / AFP) Employees and guests of the Taj Mahal hotel, site of one of the shootouts with terrorists, are recued by firefighters as fire engulfs the top floor on late November 26, 2008. (LORENZO TUGNOLI/AFP/Getty Images) 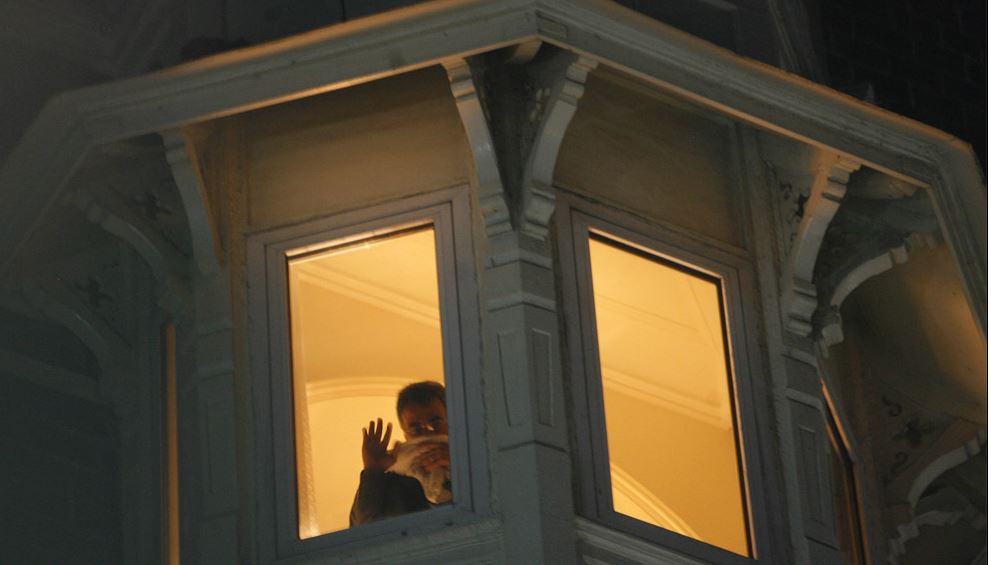 A guest at the Taj Hotel watches other guests being rescued from a window of the hotel in Mumbai, India, Thursday, Nov. 27, 2008. (AP Photo/Gautam Singh) 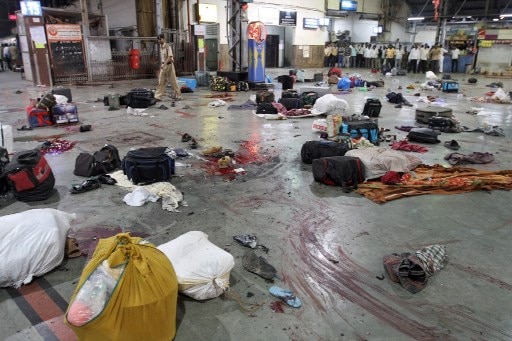 In this file photo taken on November 26, 2008 an Indian policeman checks the site of a shooting at the Chhatrapati Shivaji terminus railway station in Mumbai. /(Photo by - / AFP) In this file photo taken on November 29, 2008 Indian soldiers take cover during a military operation at the Taj Mahal Palace hotel in Mumbai. (Photo by PEDRO UGARTE / AFP)