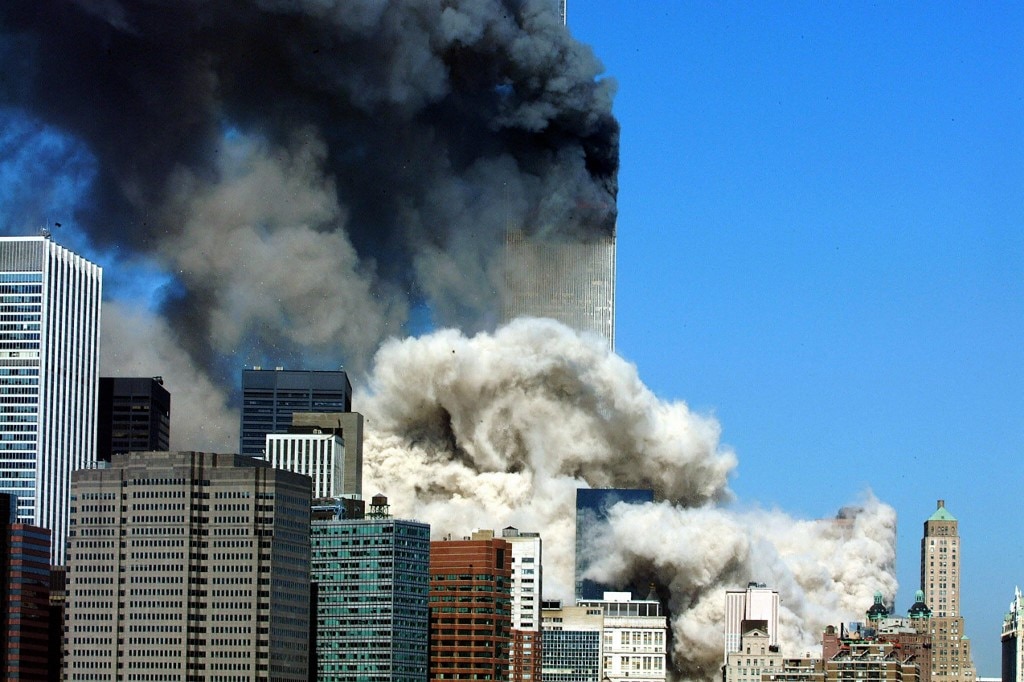 On September 11, in the year 2001, four coordinated terrorist attacks were carried out by the Islamic terrorist group al-Qaeda against the United States on the morning of Tuesday. In this file photo taken on September 11, 2001, smoke billowing after the first of the two towers of the World Trade Center collapses in New York City. (Photo by HENNY RAY ABRAMS / AFP) The attacks killed 2,996 people, injured over 6,000 others, and caused at least 10 billion dollar in infrastructure and property damage. This image by the Federal Bureau of Investigation (FBI) released on March 31, 2017, shows first responders at the Pentagon after American Airlines Flight 77 crashed into the Pentagon on September 11, 2001. The flight from Dulles International Airport to Los Angeles, was hijacked by five al Qaeda terrorists, who flew the plane into the building at 9:37am ET, on September 11, killing 64 passengers and crew and 125 people in the Pentagon. (Photo by HO / FBI / AFP) This image by the Federal Bureau of Investigation (FBI) newly released on March 31, 2017, shows the interior of the Pentagon after the crash of American Airlines Flight 77 on September 11, 2001. (Photo by HO / FBI / AFP) 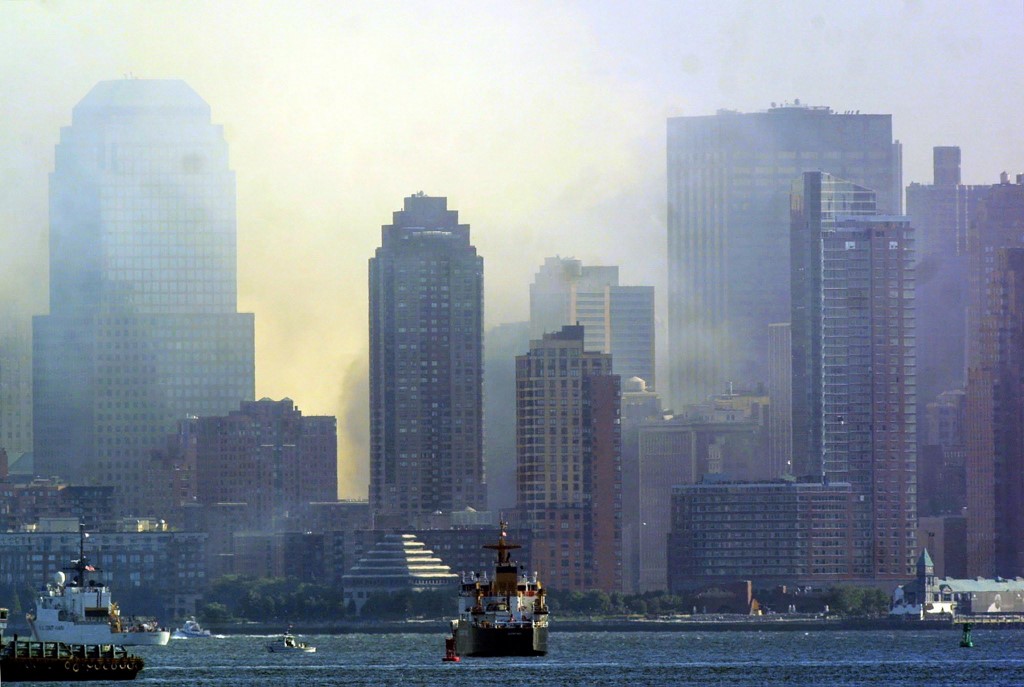 New York City continues to count people with cancer and other serious diseases, including lung disease, linked to the toxic cloud that hovered for weeks on the tip of Manhattan. (Photo by DOUG KANTER / AFP) The mastermind of the attack and Al-Qaeda Chief Osama bin laden was killed in Pakistan in the year 2011, where he was living in hiding. (Photo by HO / FBI / AFP) In this file photo taken on September 12, 2001, smoke billows from the scene of the World Trade Center in New York after the 9/11 attacks. - (Photo by Timothy A. CLARY / AFP)