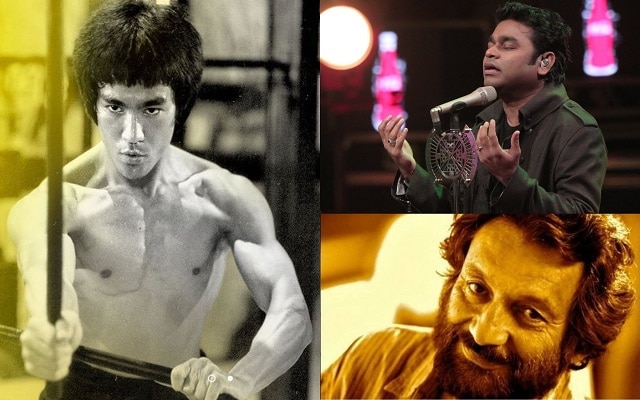 Oscar-winning composer A.R. Rahman has been roped in to compose the music for the Bruce Lee biopic, which is being directed by Academy Award nominated filmmaker Shekhar Kapur. Kapur is pre-occupied with the shoot of "Little Dragon", an authorised biopic of the martial arts legend and actor Bruce Lee. 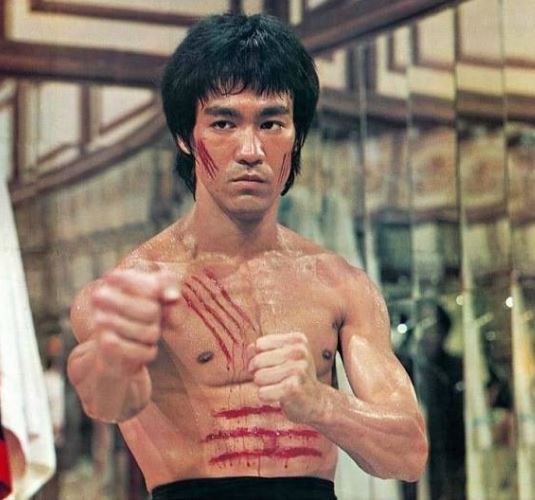 "A.R. Rahman is also doing the music for Bruce Lee," Kapur, who is in Mumbai briefly, told news agency IANS over phone. The story is a contemporary dramatisation of the 1950s Hong Kong social and political forces that shaped Bruce Lee into the most famous martial arts star and a significant modern day philosopher. Kapur said he is excited about the music that Rahman will compose for the project. Meanwhile, the filmmaker's young and talented daughter Kaveri too is ready to do a single with Rahman. "Kaveri and I are going to go to Chennai. She is doing a song with A.R. Rahman," Kapur said, adding that she will be recording a single and not any song for a film with the Mozart of Madras. A teenager, Kaveri is Kapur's daughter with actress Suchitra Krishnamoorthi. She has already sung "Did you know", "Half a heart" and her latest track is called "Again".