At the venue, Former UN Secretary General Ban Ki-Moon and his wife Yoo Soon-taek were seen. 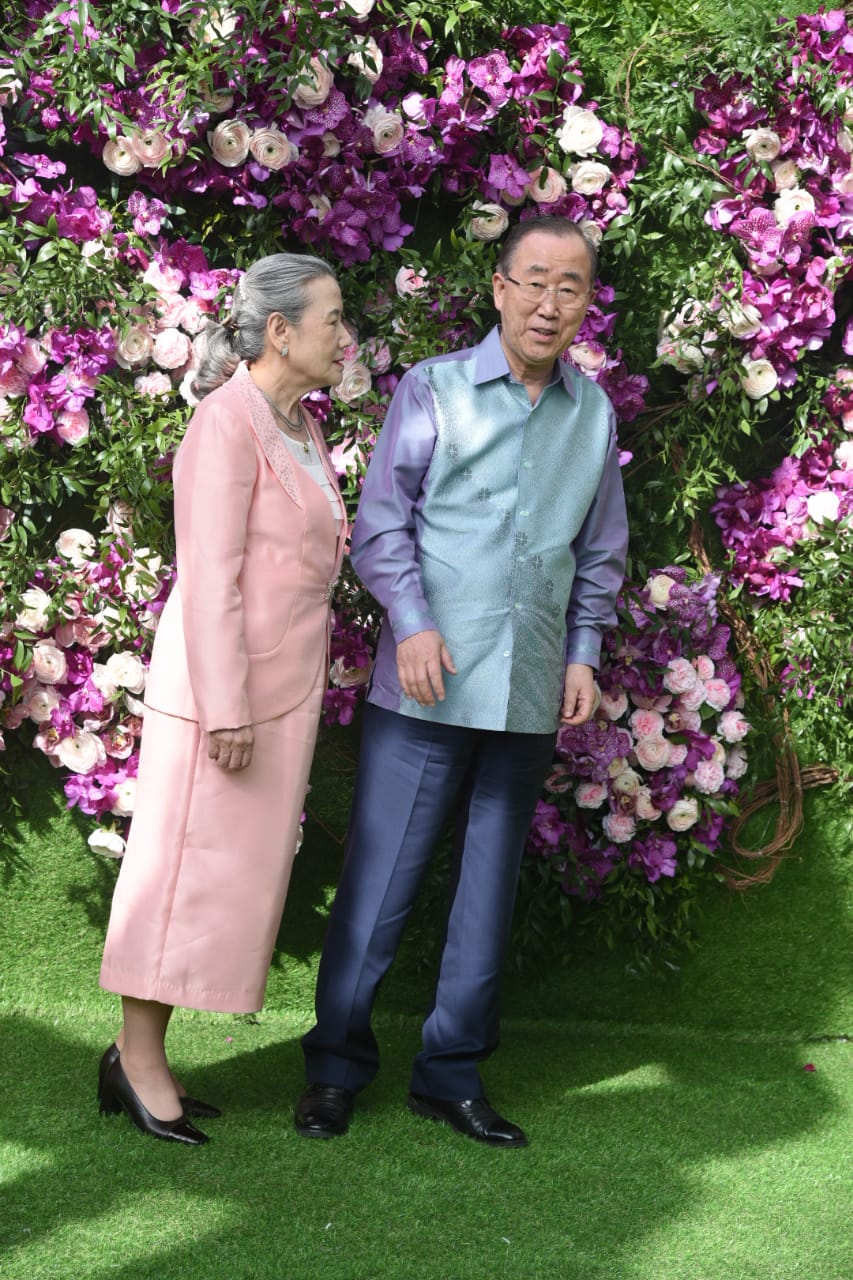 Several photos from Jio World Centre have surfaced on social media and one can easily say that Akash and Shloka’s wedding will be the wedding of the year. 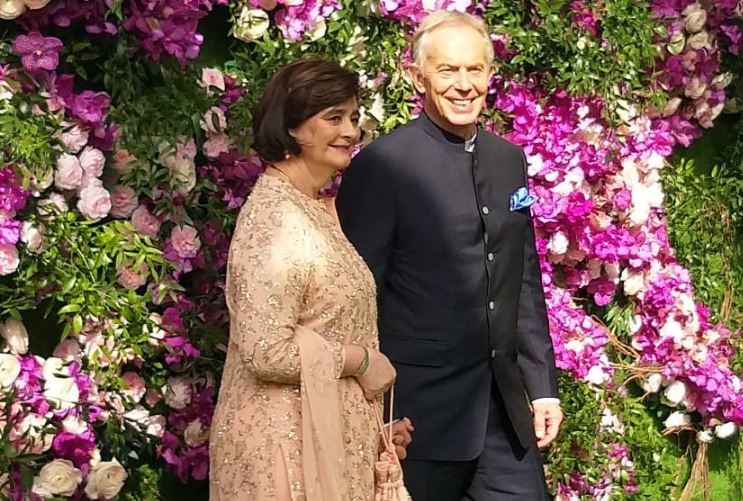 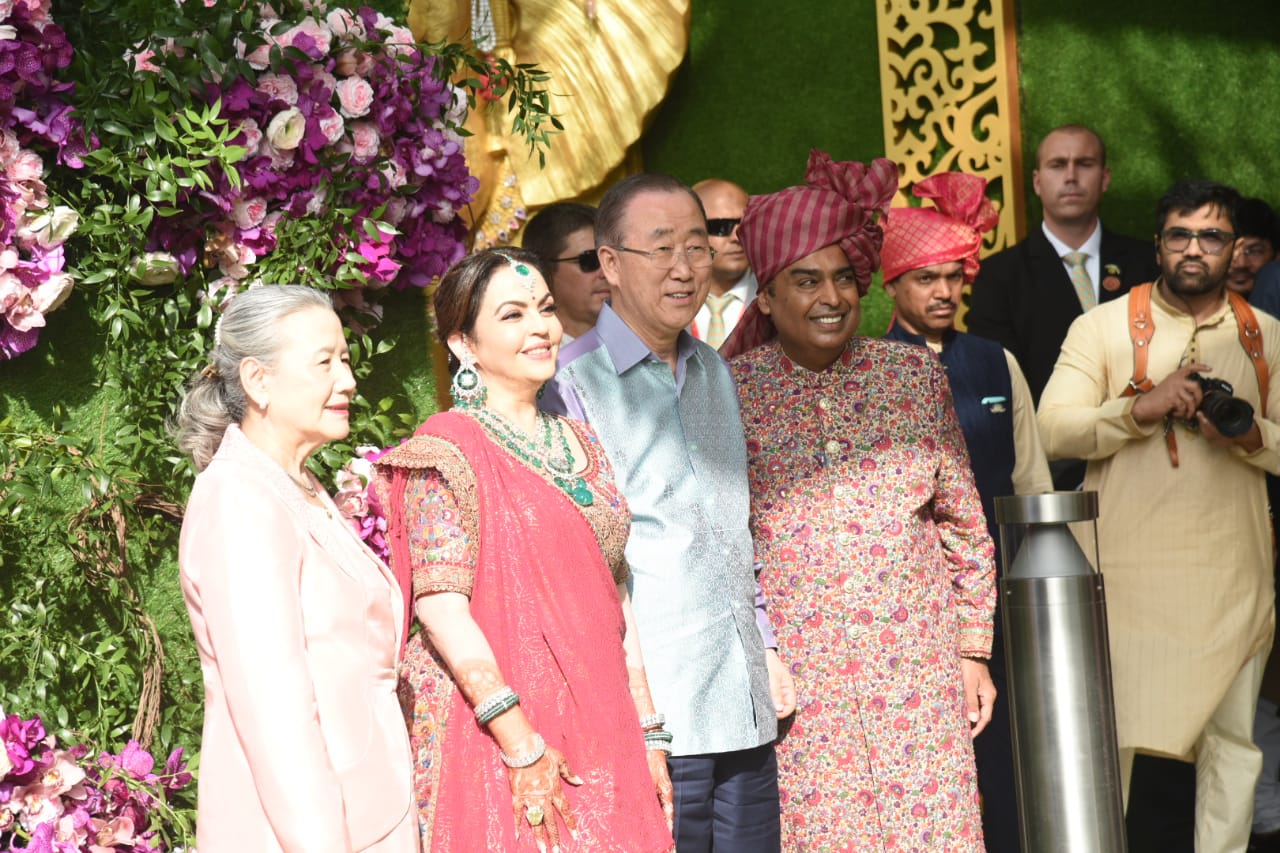 The celebrations of the wedding are going on. From flowers to elephant statues, the wedding venue has been decked like never before. 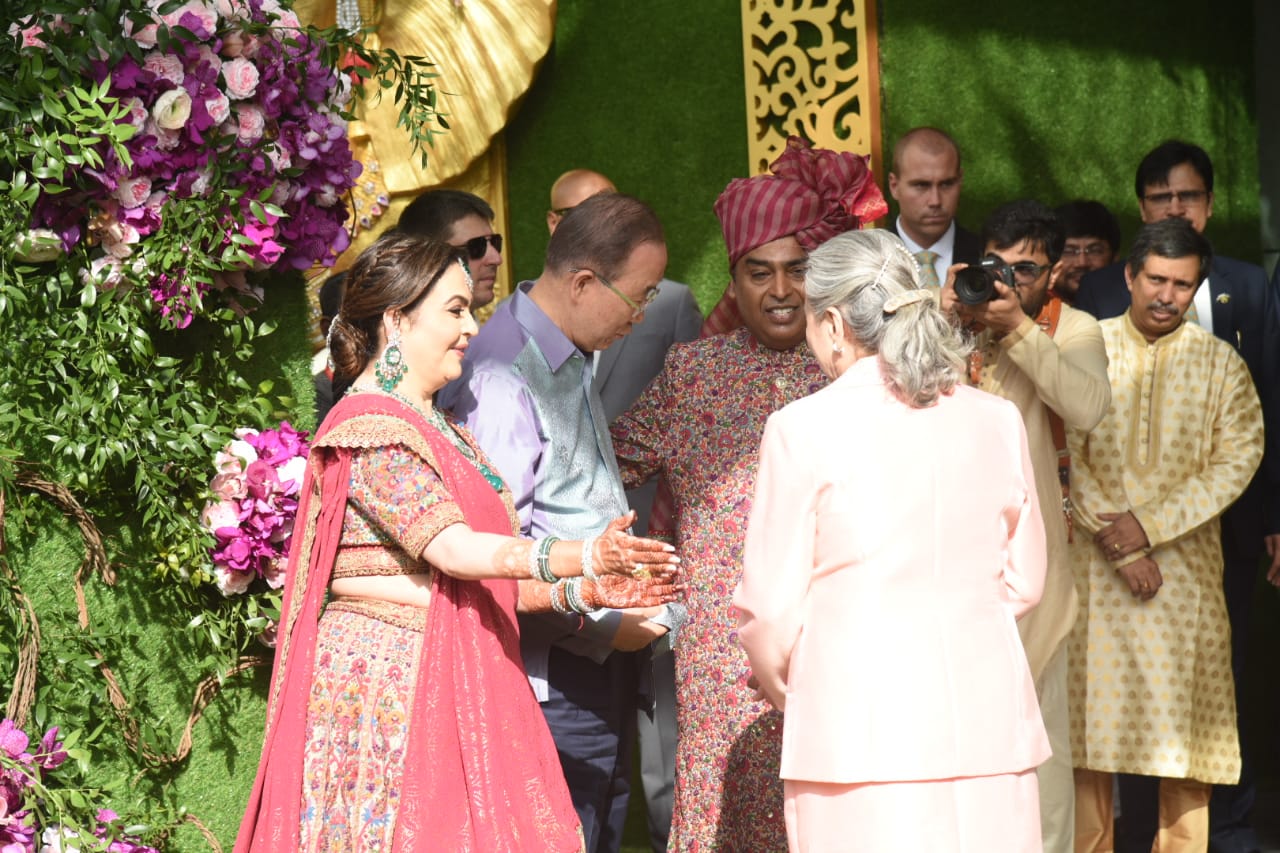 From Japanese blossom flowers to rooftop made of glass, the grand décor at the venue will definitely leave everyone mesmerized.