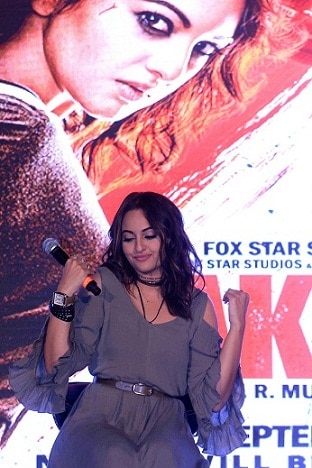 Sonakshi Sinha's upcoming film 'Akira' trailer has been launched. The film's poster features Sonakshi with a scar near her right eye. (All Pictures-Gautam Salvi/SOLARIS IMAGES) Filmmaker A.R. Murugadoss, who presented Aamir Khan in the famous eight-pack abs look in "Ghajini", decided to add a temporary scar on Sonakshi Sinha's face for her role in "Akira" Explaining the reason behind it, Murugadoss said in a statement: "In life, every scar that occurs on our body has a story behind it. Similarly, Akira has a past wound that has dried up and remains a scar now. 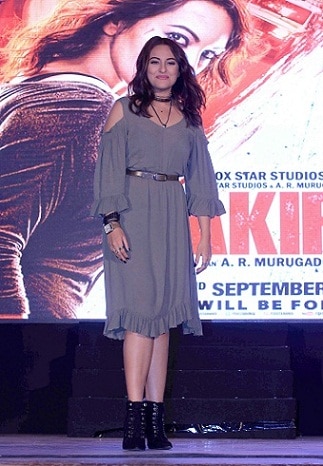 Sonakshi is said to have performed high-octane action scenes for the film, which is the remake of Tamil film "Mouna Guru". 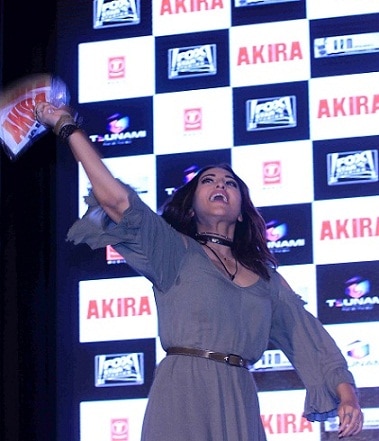 Her character hails from the town of Jodhpur, and arrives in Mumbai to further her education and with hopes to erase the scars of an unsettling childhood. But unknown to her, Akira finds herself in the middle of a crime. Produced by Fox Star Studios, the film releases on September 2.