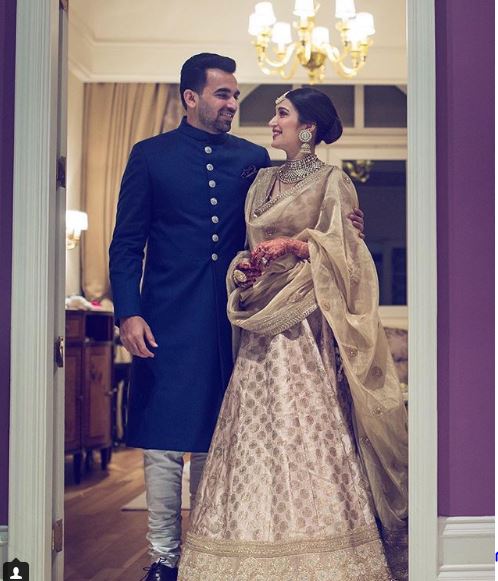 The newly wedded couple Sagarika Ghatge and Zaheer Khan threw a lavish reception party and does it look anything less than royal? Image: Instagram (Sagarika Ghatge). 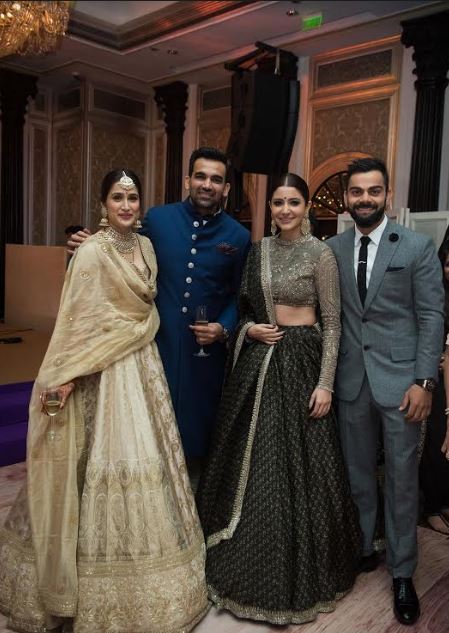 Love-birds Anushka Sharma and Virat Kohli attended the ceremony together. Now that Zaheer and Sagarika are hitched, all eyes are on the next ‘Bollywood-meets-cricket’ jodi of Virat and Anushka. Image: Manav Manglani 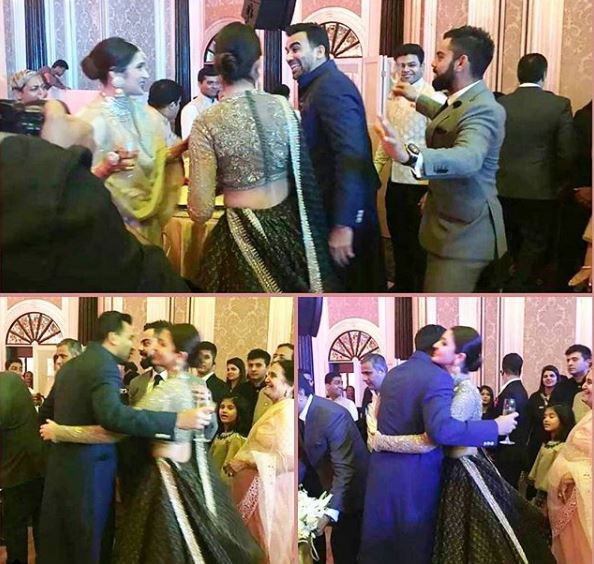 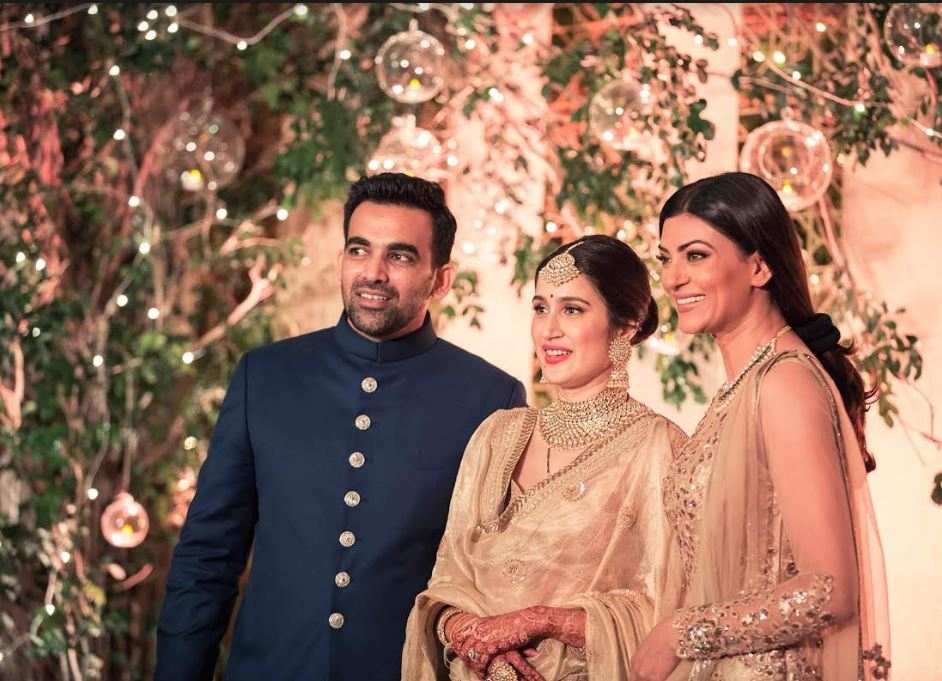 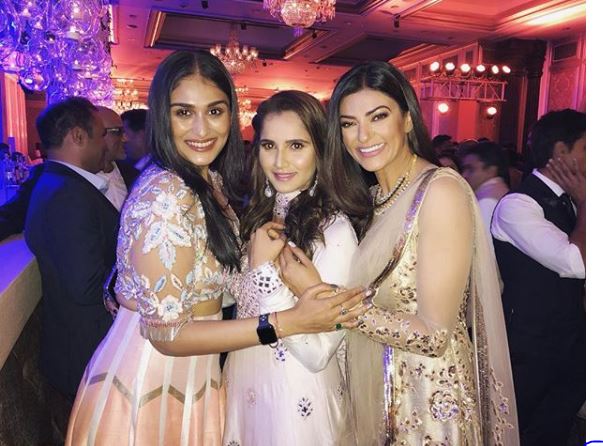 The women of substance, Poorna, Sania and Sushmita, posing together. What a powerful picture ! Image: Instagram (Sushmita Sen) 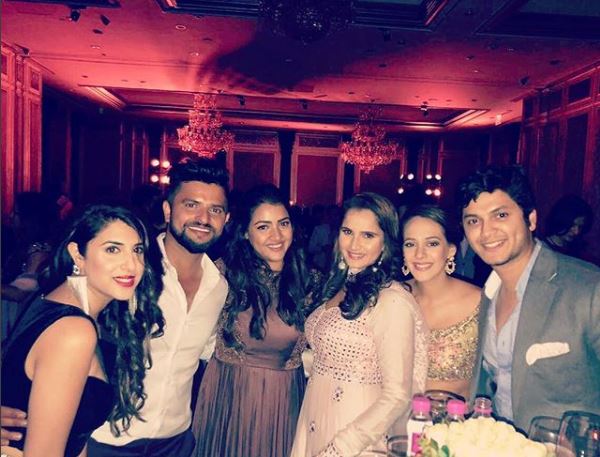 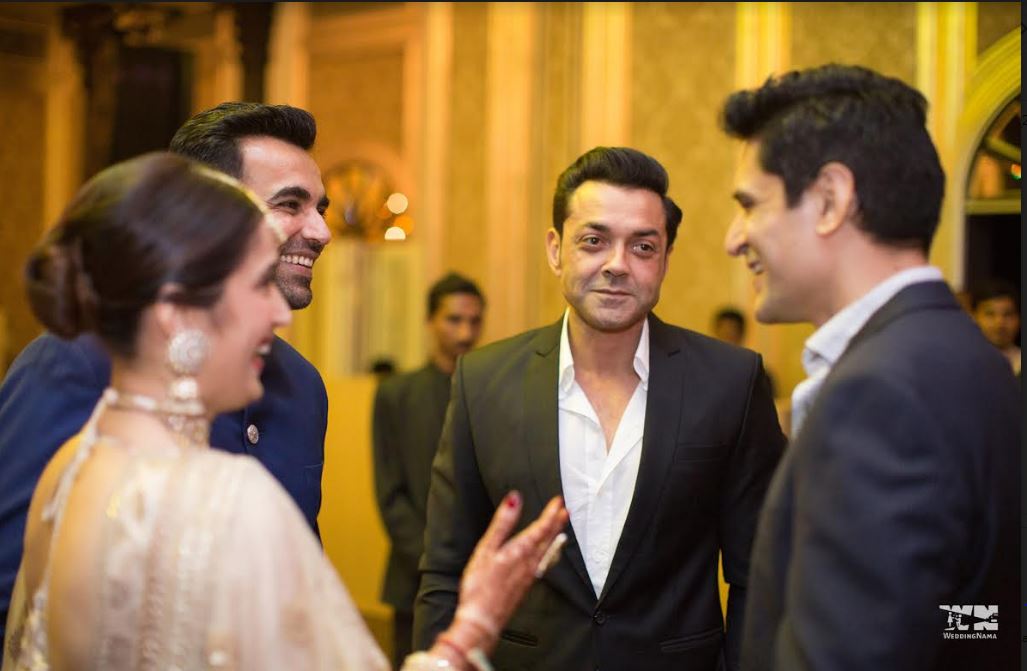 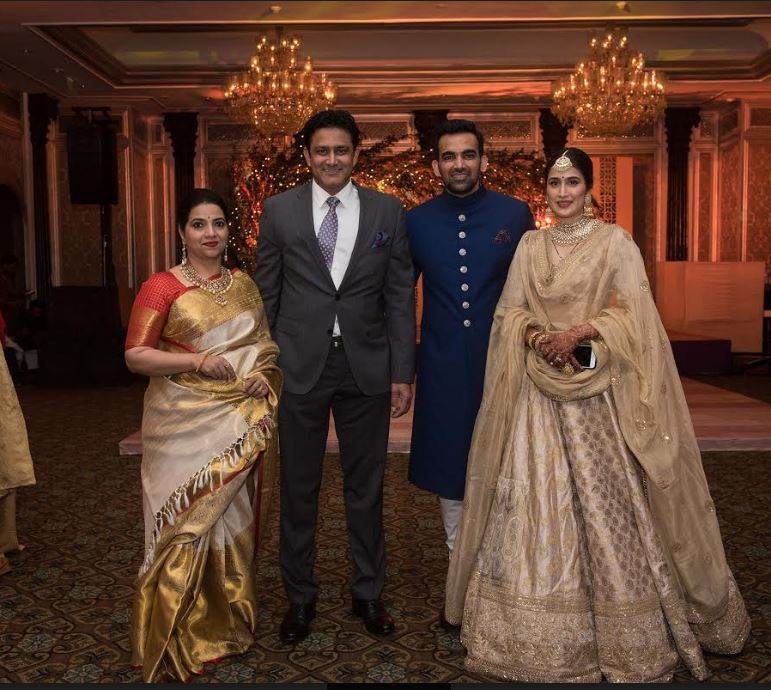 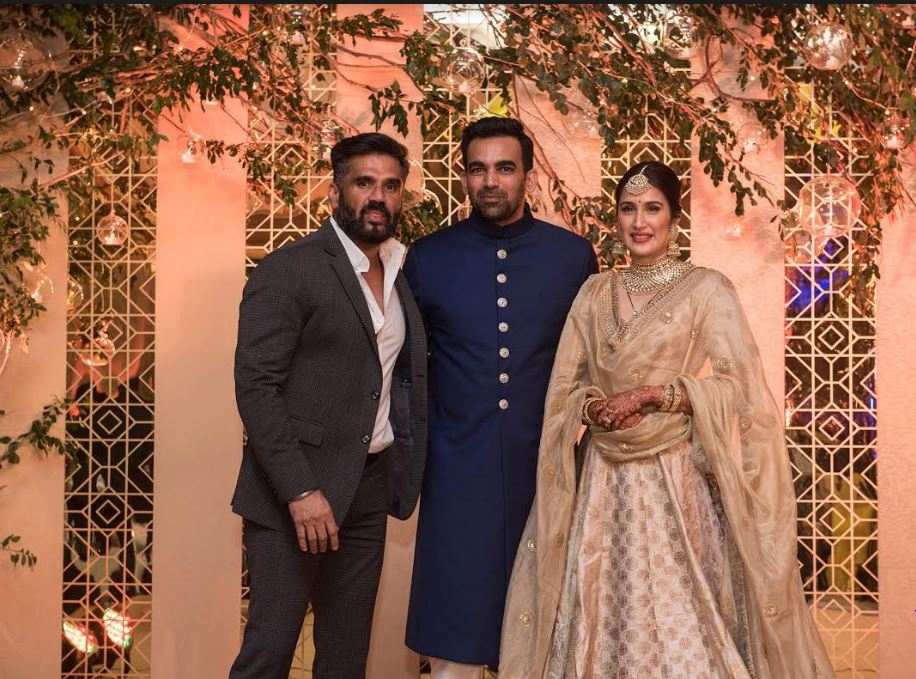