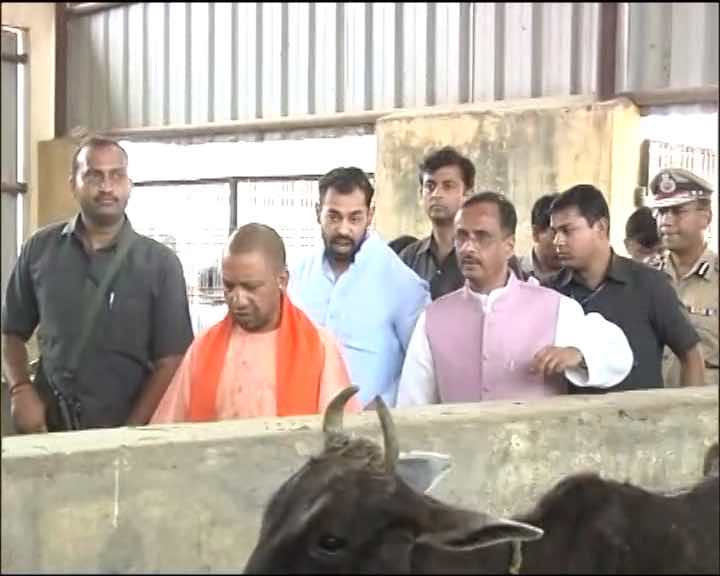 Speaking to ABP News, Aparna said that the CM lauded her efforts of the shelter home and offered more support to it. PIC/ABP News. 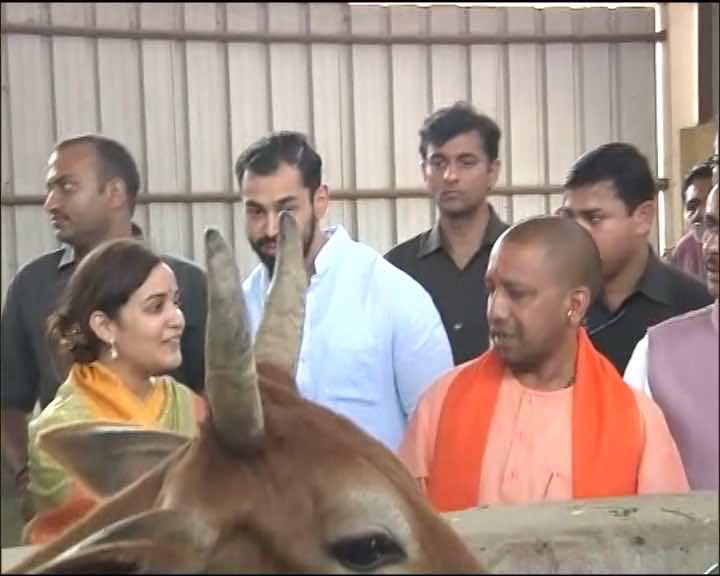 Over reports of her joining the BJP, Aparna did not deny it but said only time can tell. PIC/ABP News. 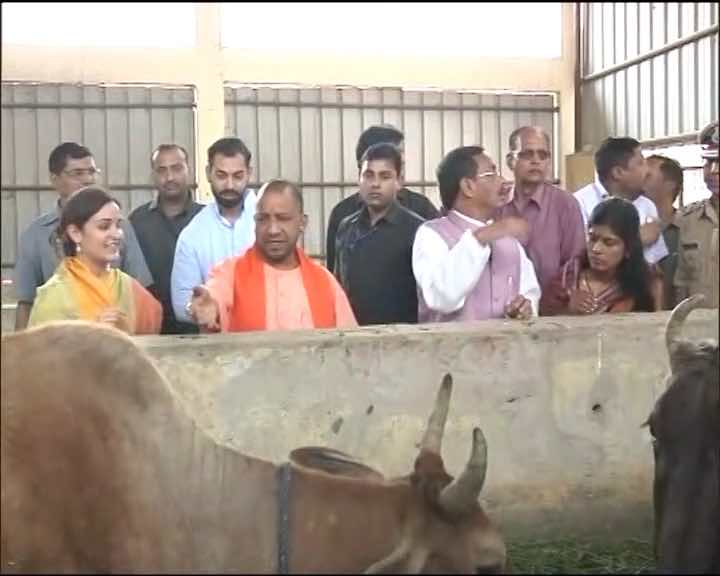 After Yogi was appointed the CM, Prateek and Aparna paid him a courtesy visit at the VVIP guesthouse and congratulated him. PIC/ABP News. In the state elections, Aparna faced defeat in the hands of BJP leader Rita Bahuguna Joshi who had recently switched over from Congress. PIC/ABP News. 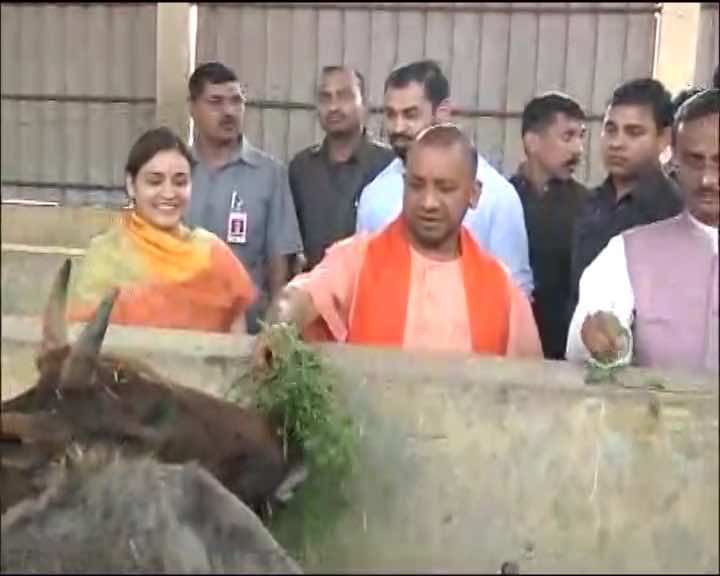 Aparna Yadav is the younger daughter-in-law of Mulayam, Her husband Prateek was in the news for owning a luxurious Lamborghini and was targetted by PM Modi during poll campaigning. PIC/ABP News.