AWWW! These PICS of Virat Kohli HUGGING wife Anushka Sharma inside the car at the airport define their TRUE LOVE! Actress Anushka Sharma came back to Mumbai from Bhopal where she was shooting for 'Sui Dhaaga' - Made in India and like a doting hubby, Virat Kohli, headed to the airport to receive his wife and gave her a warm welcome! 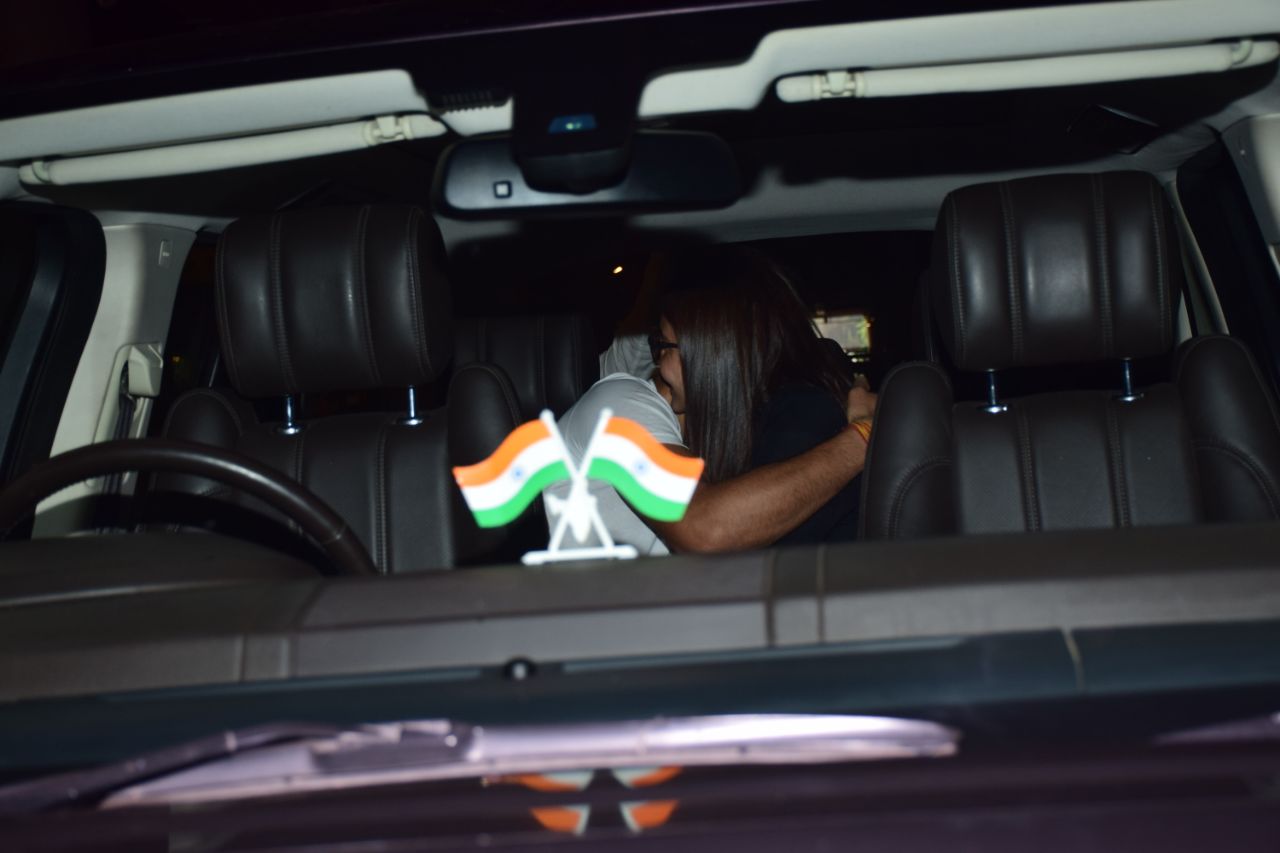 The love birds have reunited after almost two months and the couple was spotted hugging each other tightly as soon as the actress sat in the car. 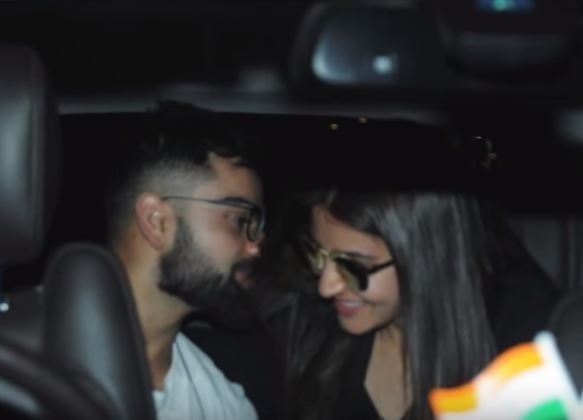 Their happiness seemed to have no bounds as they met each other after a couple of months. These Photos of Virushka reuniting after a month, have surfaced on social media, were the duo can be seen hugging each other at Mumbai Airport inside their car on Sunday 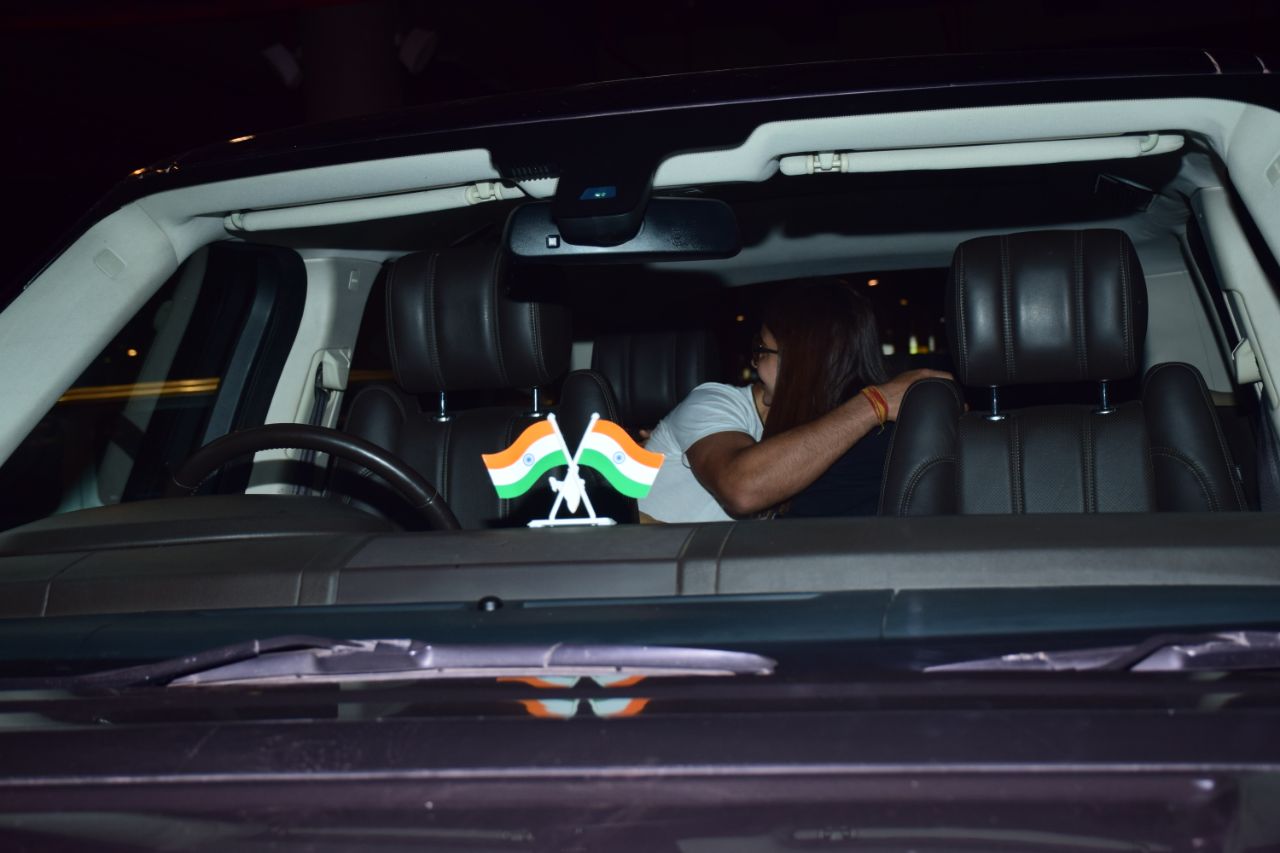 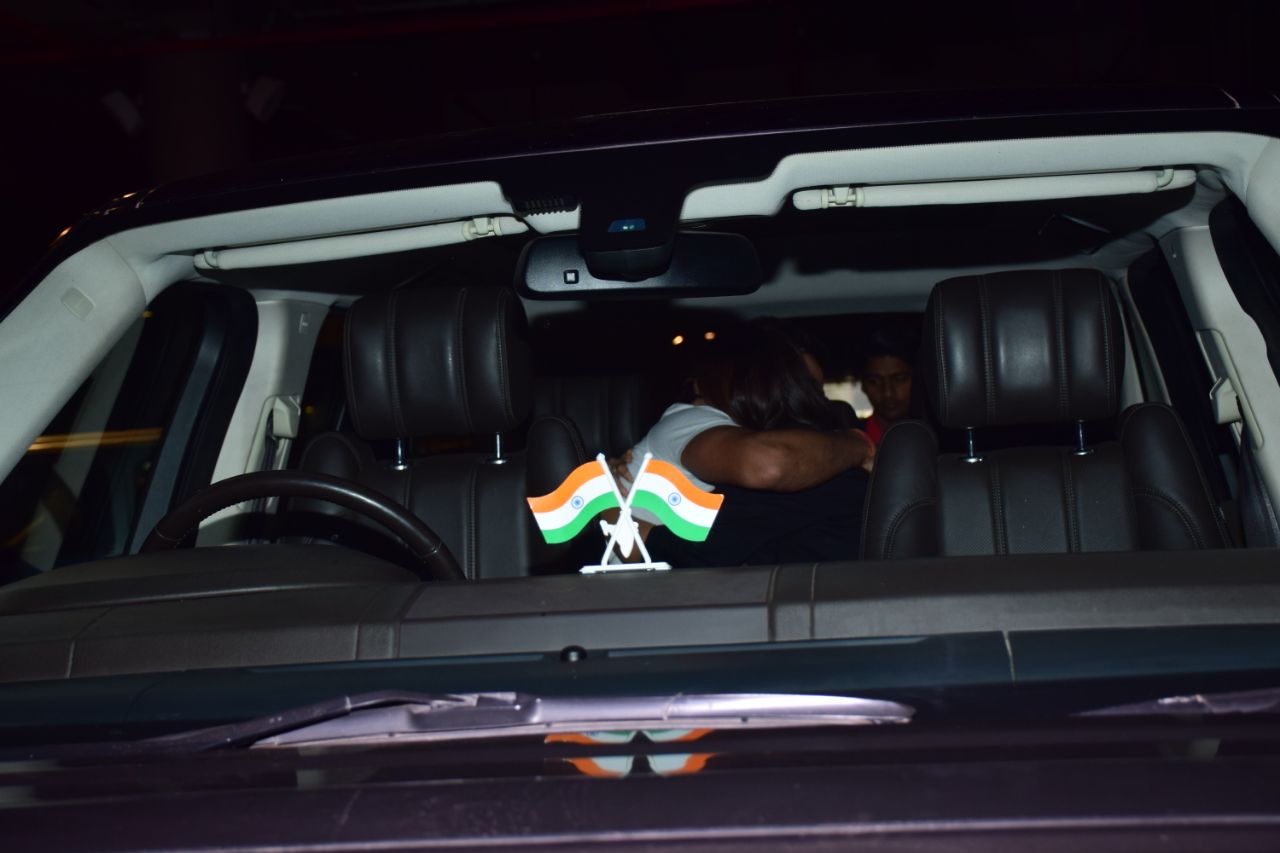 And #Virushka fans just can't get enough of each other on seeing each other. The two just seemed so lost in each other’s company that they couldn’t care less about the shutterbugs surrounding them going click! 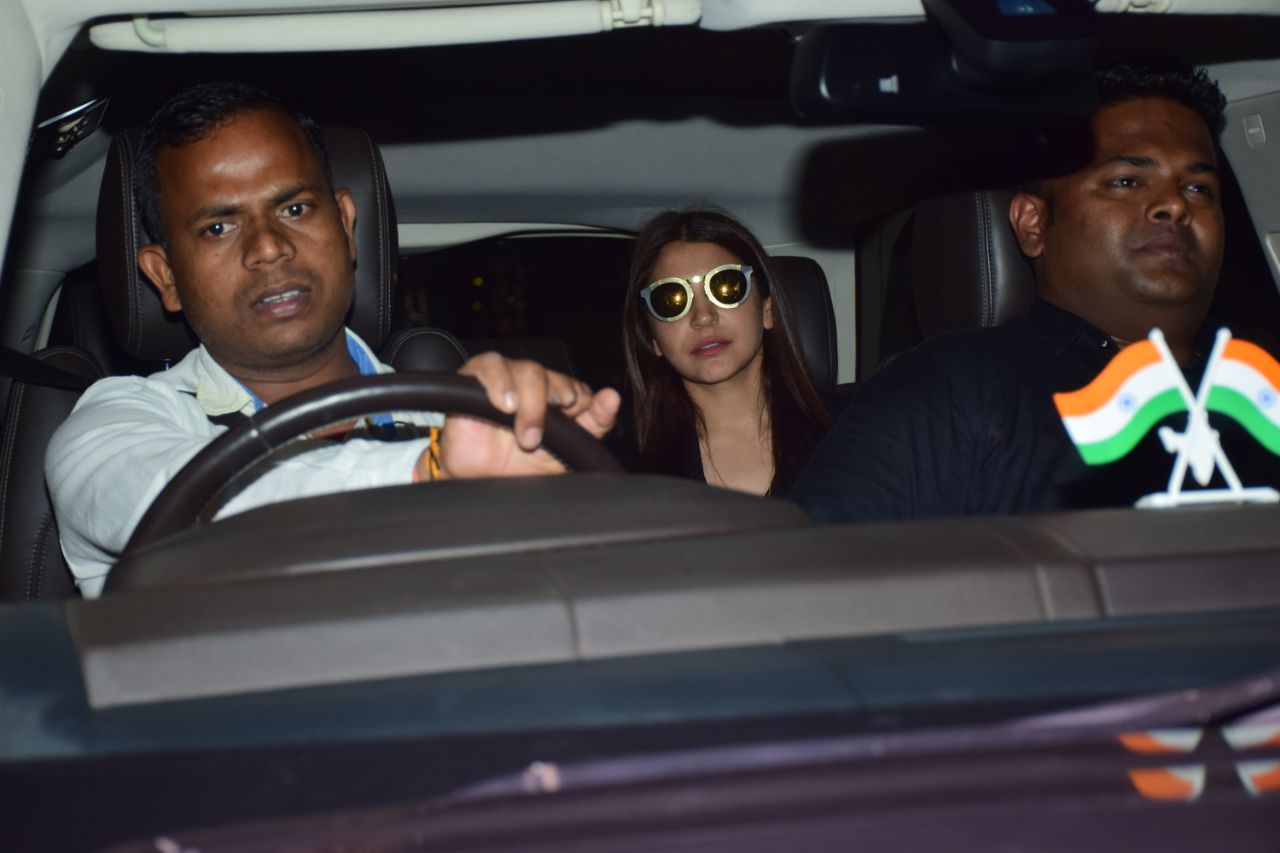 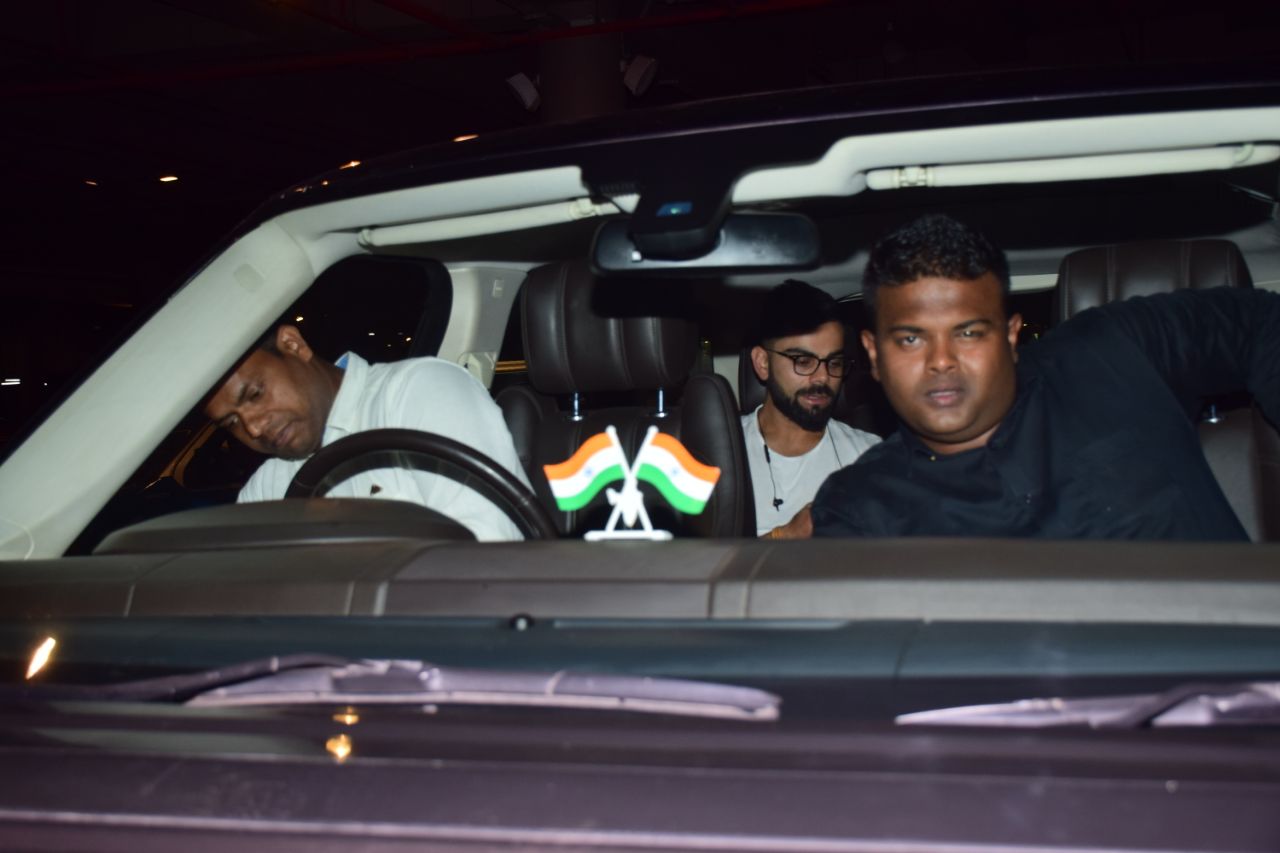 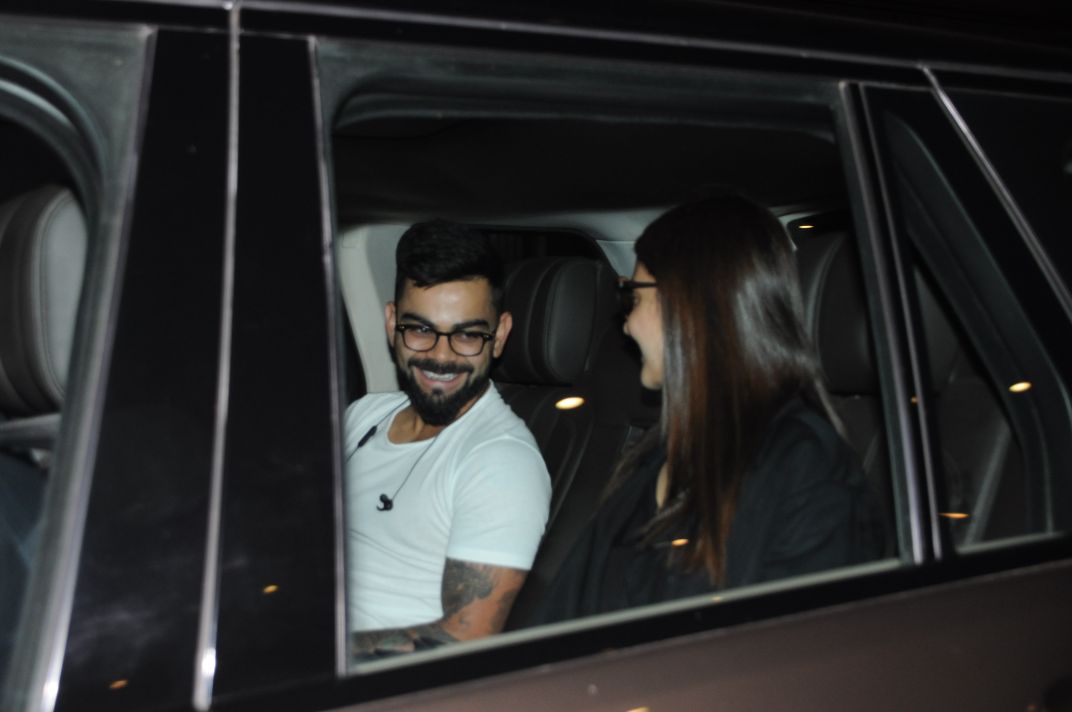 They were all smiles and lost in each other's conversation 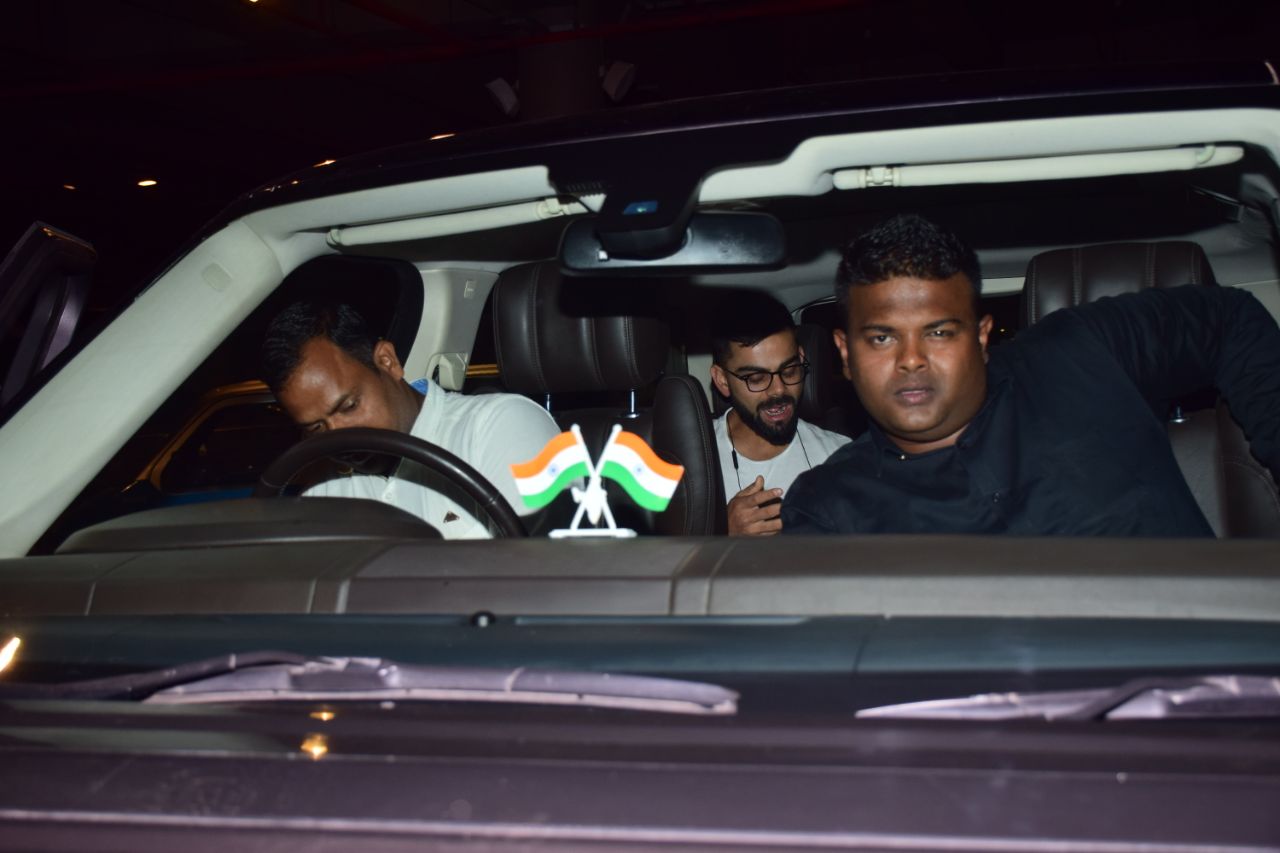 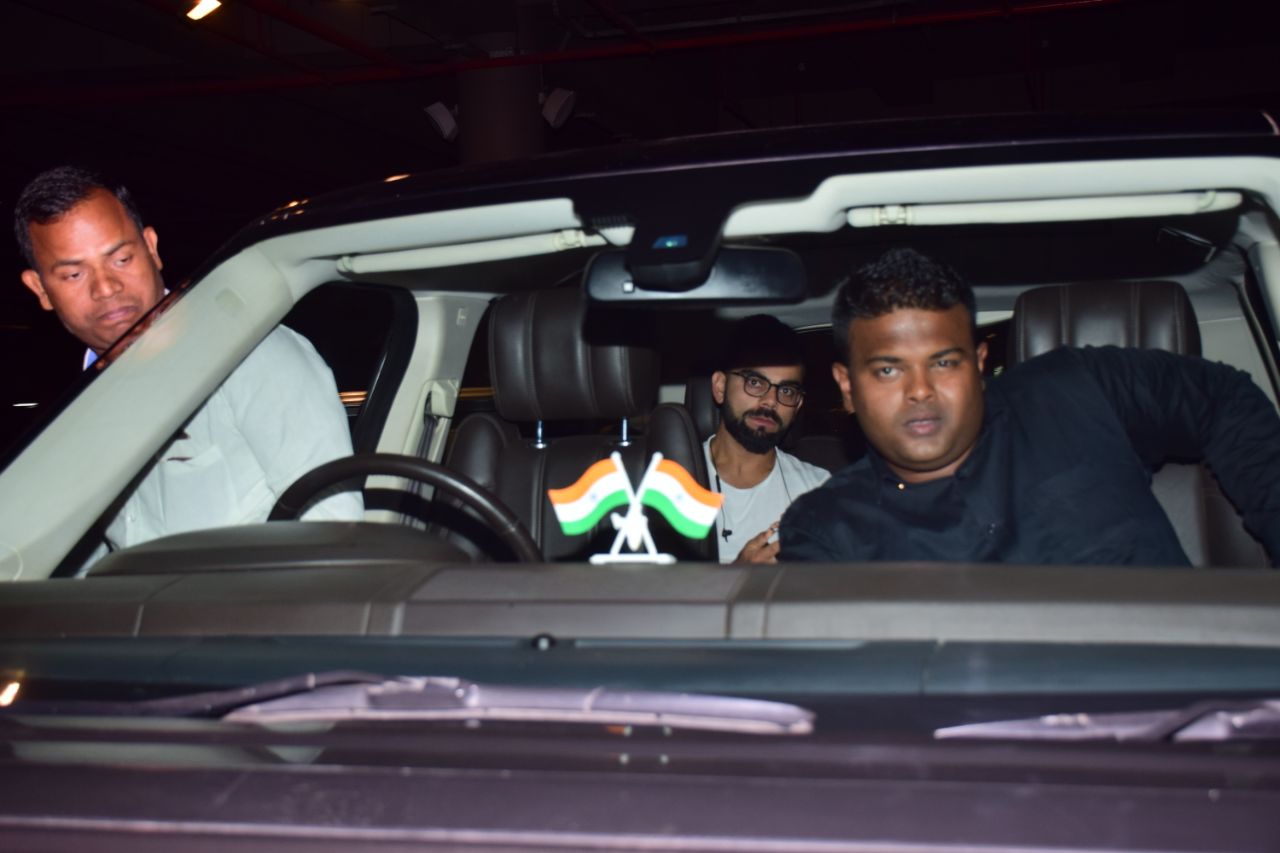 We are sure these pictures will melt your hearts.