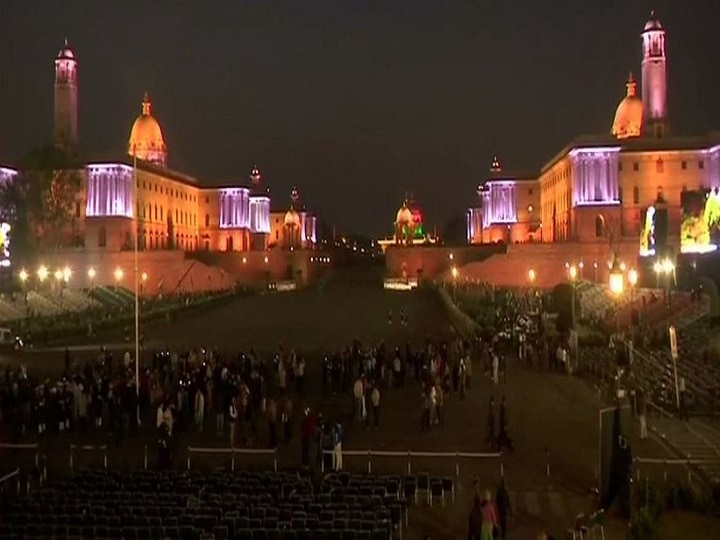 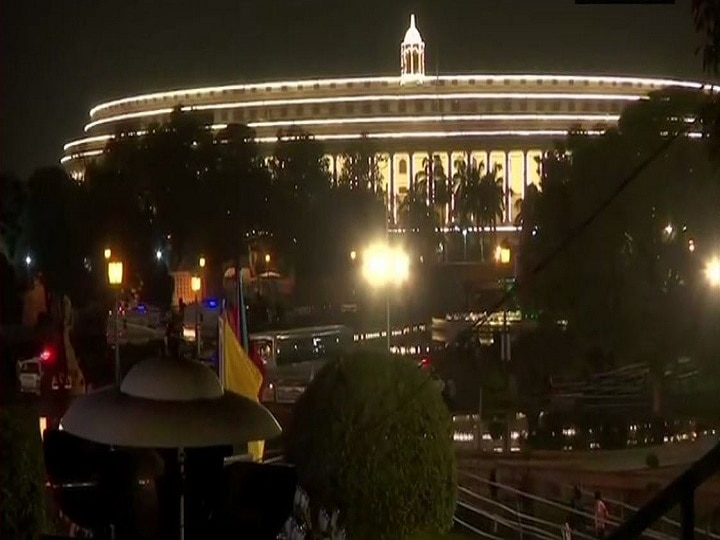 Beating the Retreat ceremony, organised at the Vijay Chowk on January 29 every year, marks the culmination of the four-day-long Republic Day celebrations. (ANI) 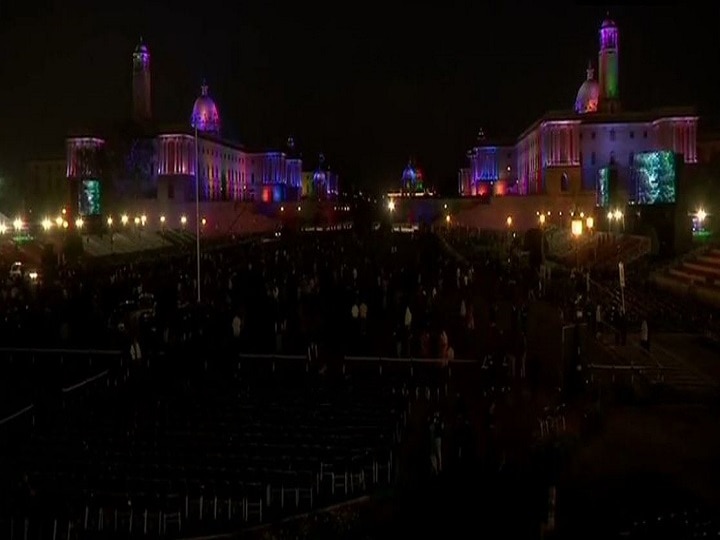 'Beating Retreat' marks a centuries-old military tradition, when the troops ceased fighting, sheathed their arms and withdrew from the battlefield and returned to the camps at sunset at the sounding of the Retreat. (ANI) 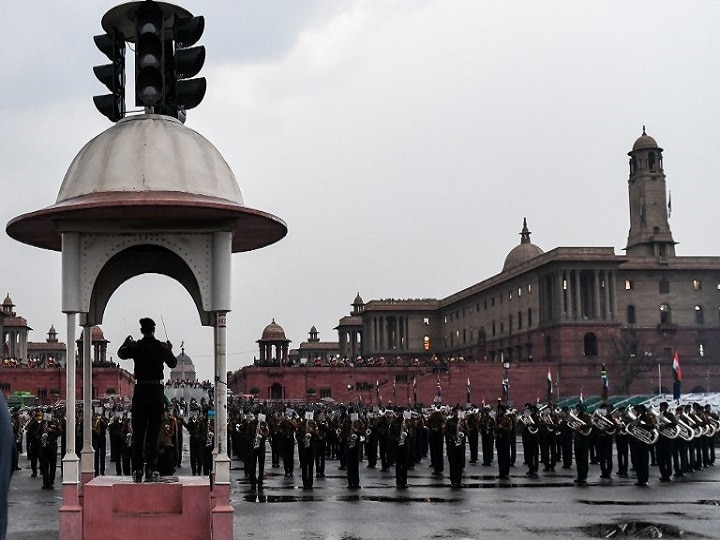 Members of Indian Army musical band play during rehearsal at the Beating Retreat Ceremony at Vijay Chowk in New Delhi on January 24, 2019. - The ceremony is a culmination of Republic Day celebrations and dates back to the days when troops disengaged themselves from battle at sunset. (AFP) 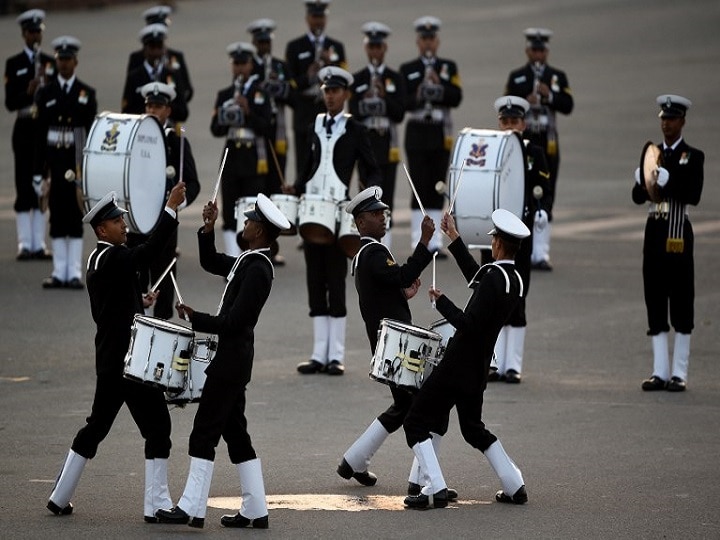 Members of the Indian Navy band perform during the Beating Retreat ceremony in New Delhi on January 29, 2018. Indian compositions would dominate the Beating the Retreat ceremony this year as 19 of the 27 tunes to be played at the event on Tuesday, would be from local musicians. (AFP) 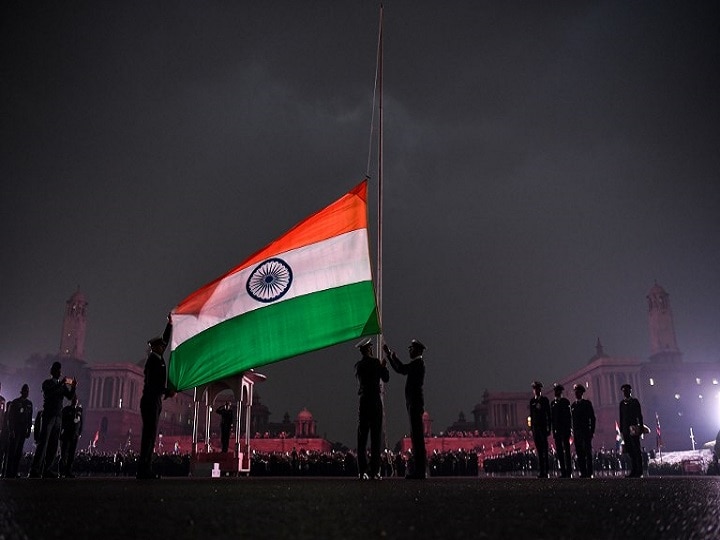 Indian Army personnel lower India's national flag during the rehearsal at the Beating Beating Retreat Ceremony at Vijay Chowk in New Delhi on January 24, 2019. This year, 15 Military Bands, 15 Pipes and drum bands from Regimental Centres and Battalions are participating in the ceremony. (AFP) 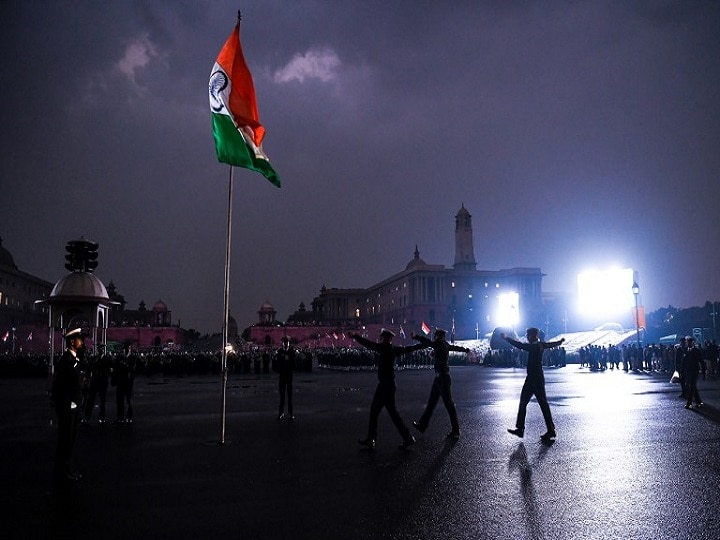 One band each from the Navy and the Air Force will also be part of the event. Another band of the State Police and CAPF comprising the Central Industrial Security Force, Central Reserve Police Force and Delhi Police will also take part in the ceremony. (AFP)