Bhumi Pednekar raises oomph in black as she poses with cake at her birthday bash! 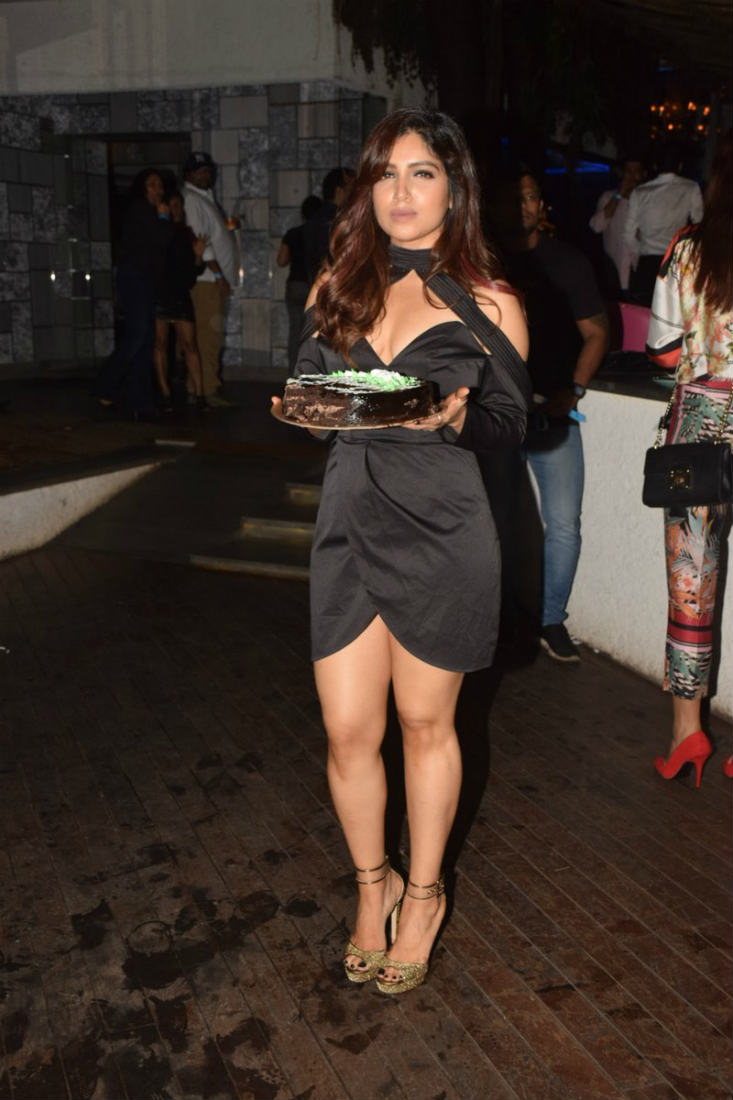 Bollywood actress Bhumi Pednekar, is known for playing strong roles in her film, has turned an year older and is celebrating her 29th birthday today (18th July). (Photo: Manav Manglani) 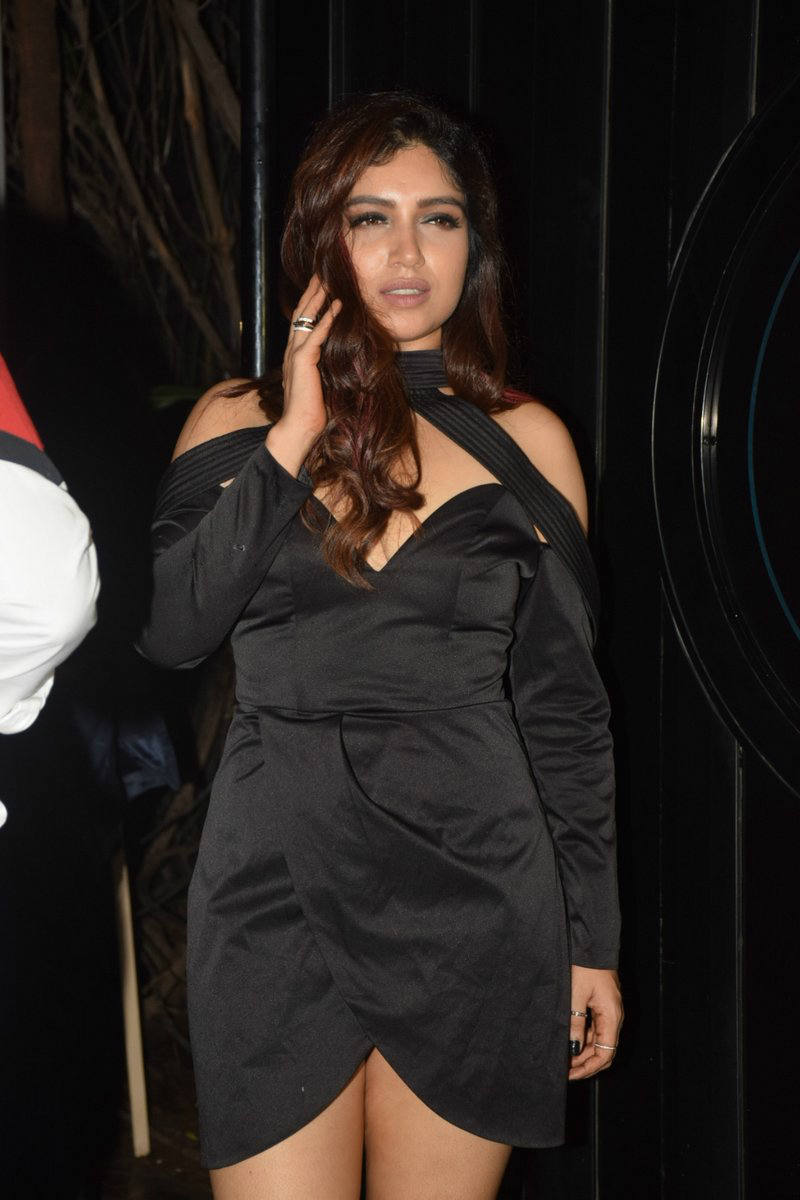 Last night, birthday girl Bhumi hosted a grand bash where many known Bollywood celebs like Varun Dhawan, Karan Johar, Vaani Kapoor among others were present too. Check out the pictures here...(Photo: Manav Manglani) 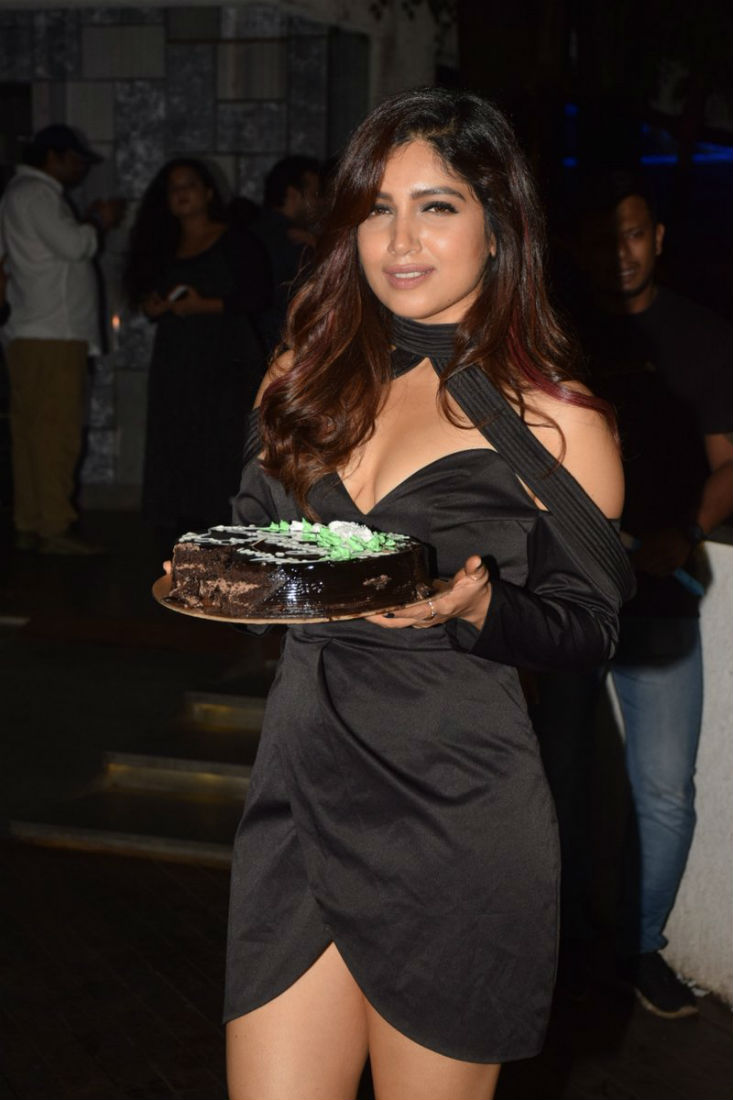 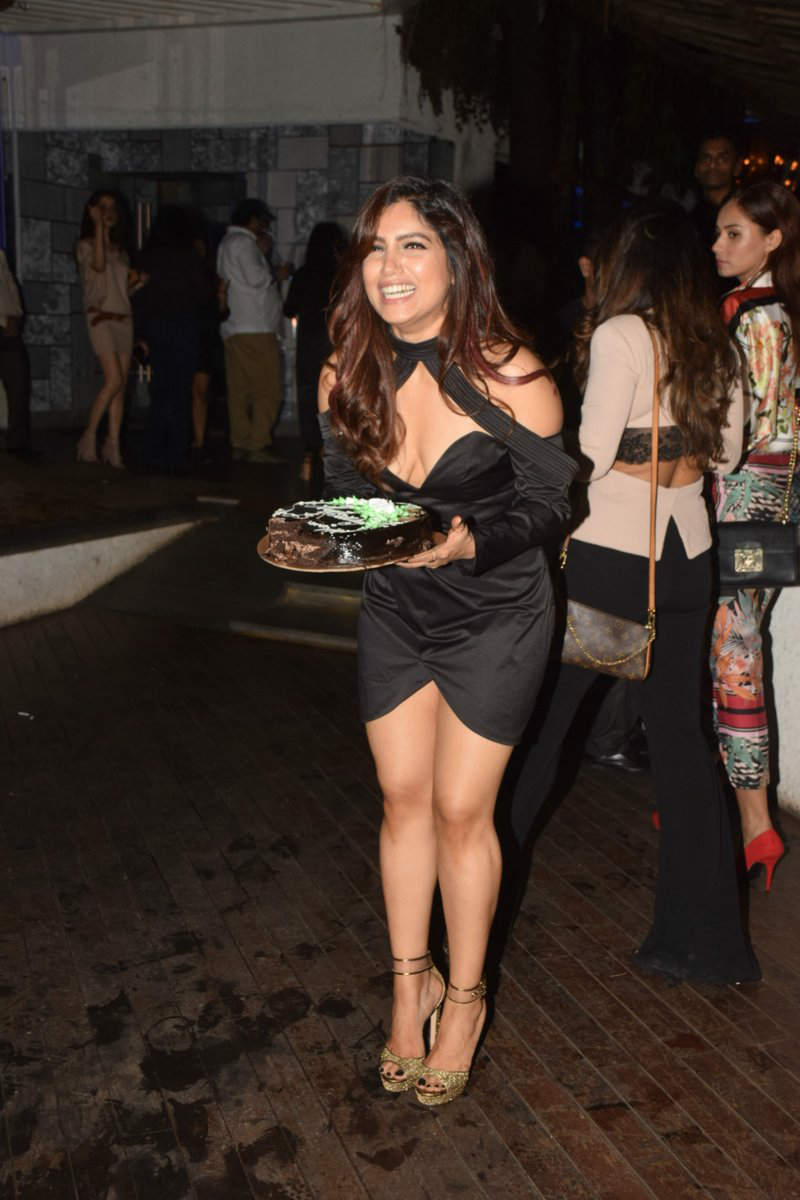 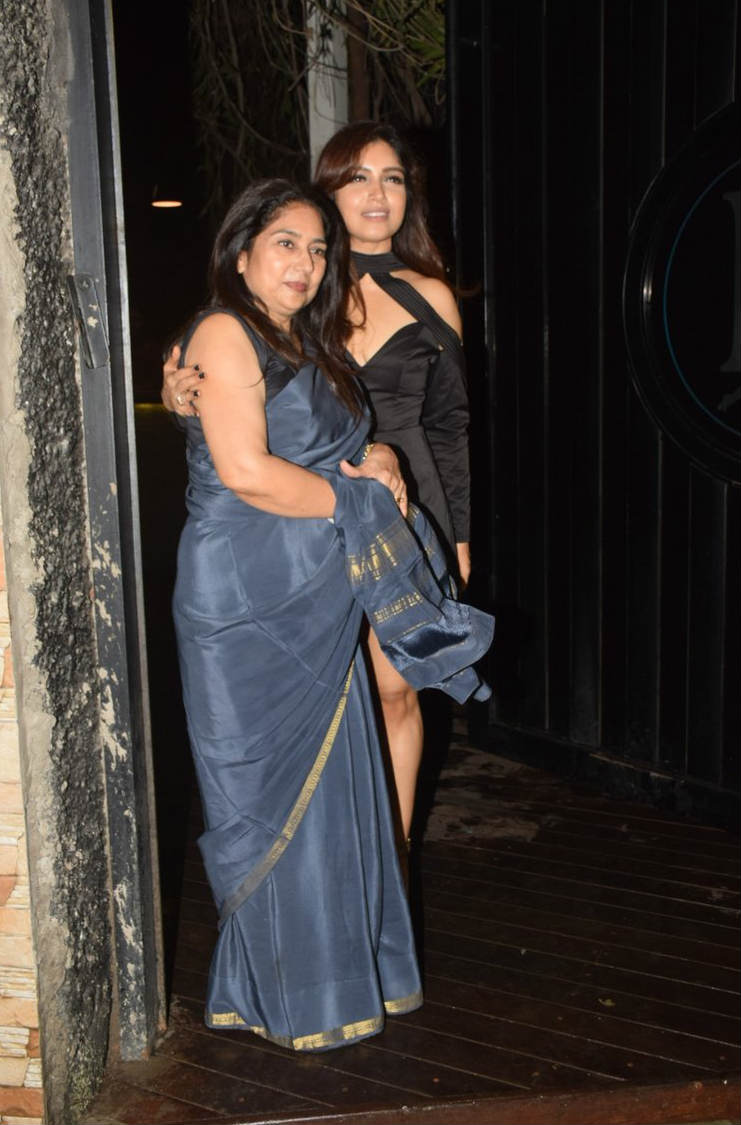 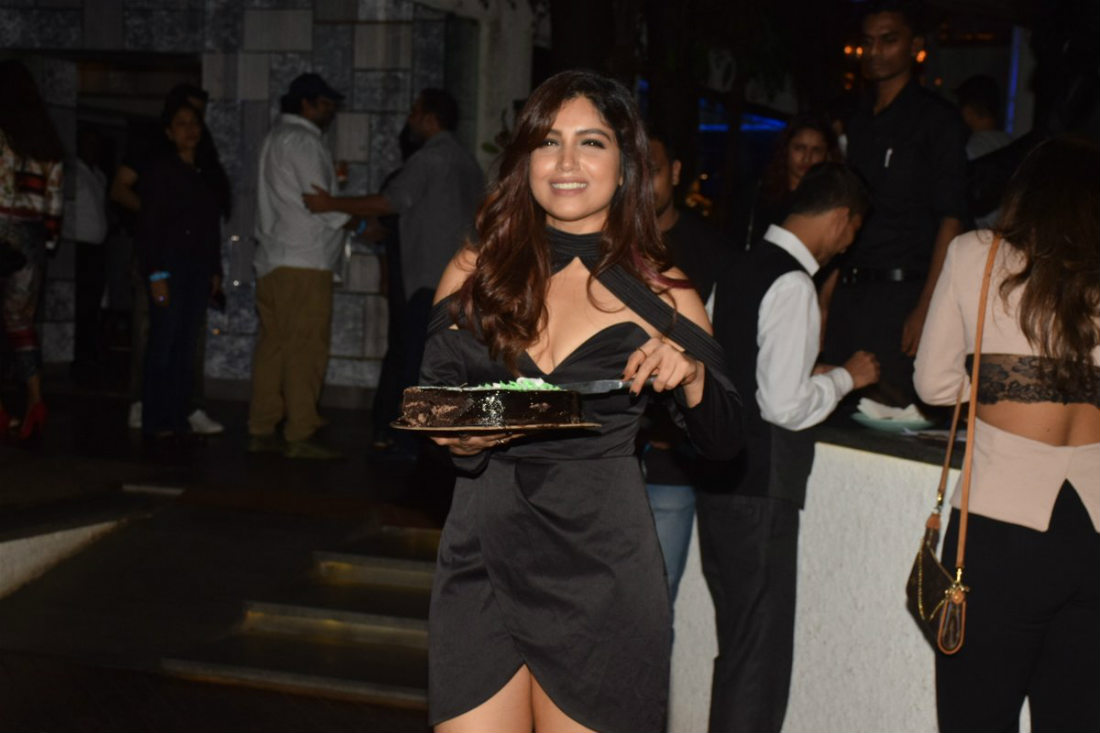 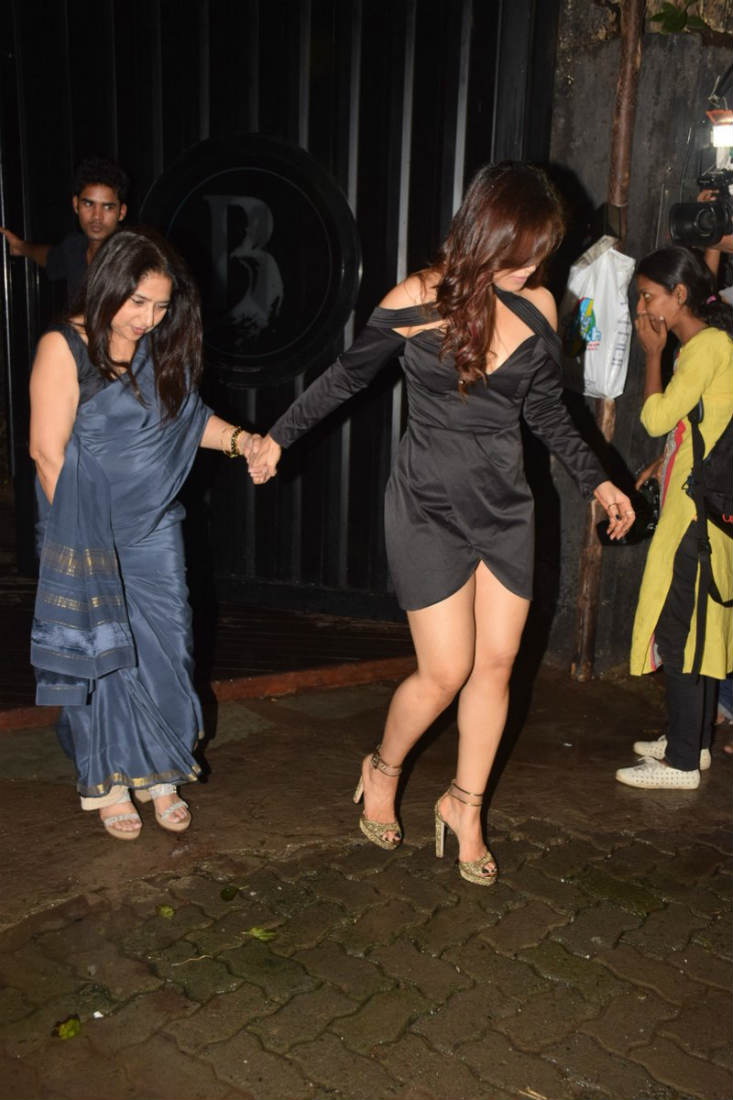 With her strong performances in films like 'Dum Laga Ke Haisha', 'Toilet - Ek Prem Katha among others, Bhumi has carved a niche for herself in Bollywood in a really short time. (Photo: Manav Manglani) 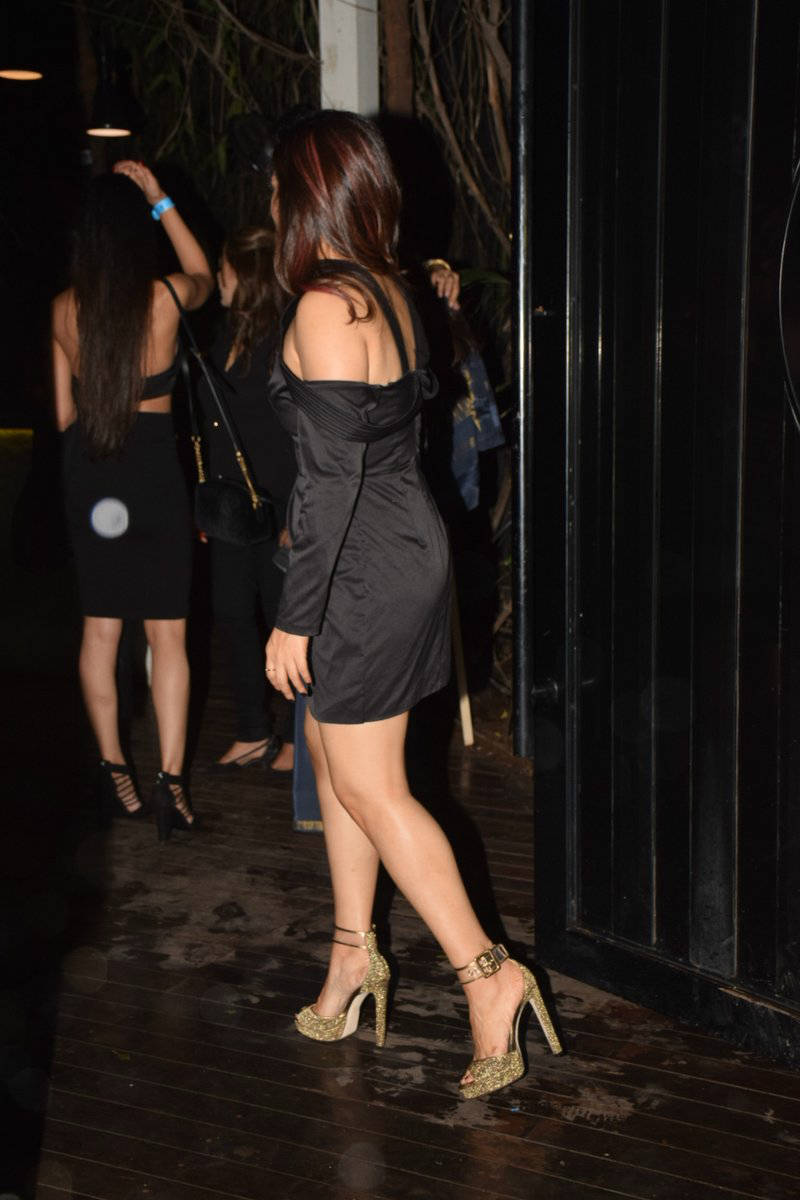 The actress was recently seen in 'Netflix' anthology film 'Lust Stories' for which she got rave reviews. (Photo: Manav Manglani) 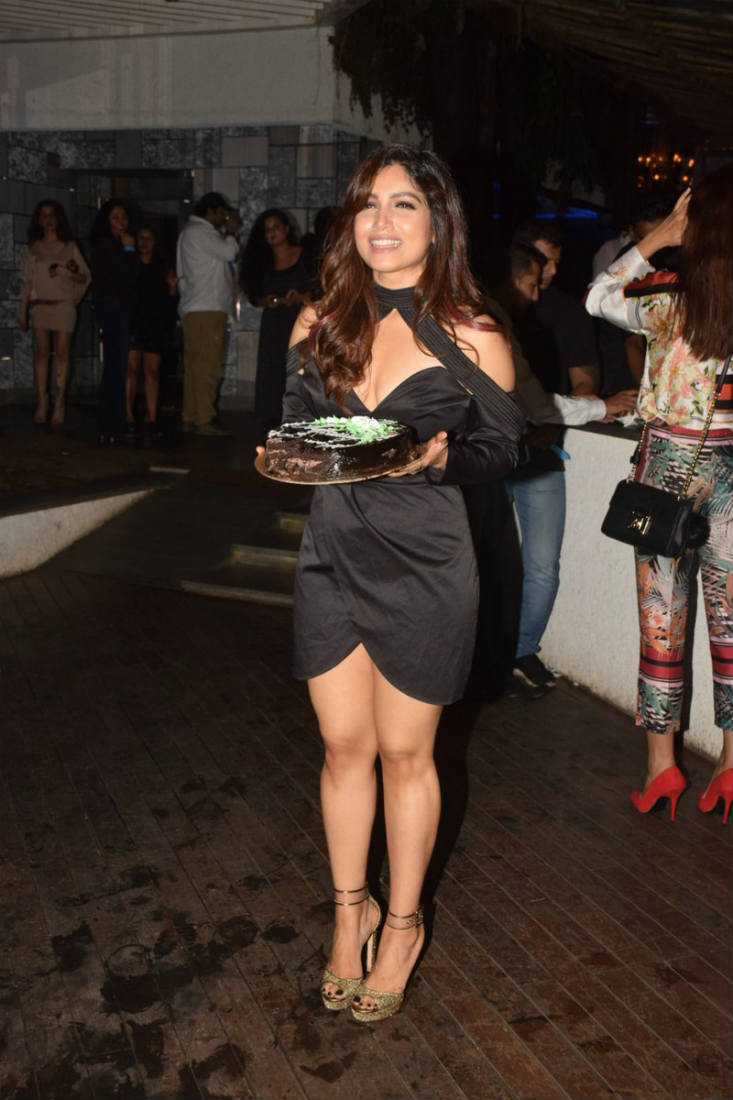 On the Bollywood front, she has already wrapped-up the shooting for her next film 'Son Chiriya' opposite Sushant Singh Rajput. The film will release next year. (Photo: Manav Manglani)