BOLLYWOOD CELEBRITIES with their children at their ANNUAL FUNCTION 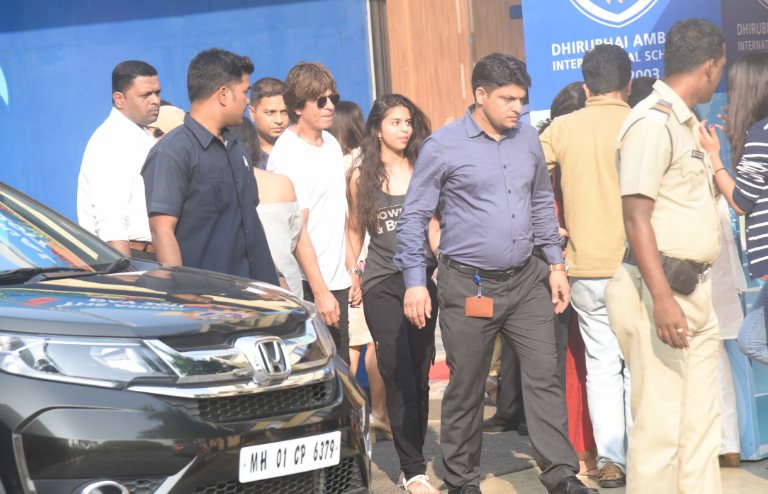 It was the annual function of Ambani school and moms and dads of Bollywood could be seen escorting their little ones to the event. Shah Rukh Khan was present to attend son AbRam’s programme with daughter Suhana. Image: Manav Manglani 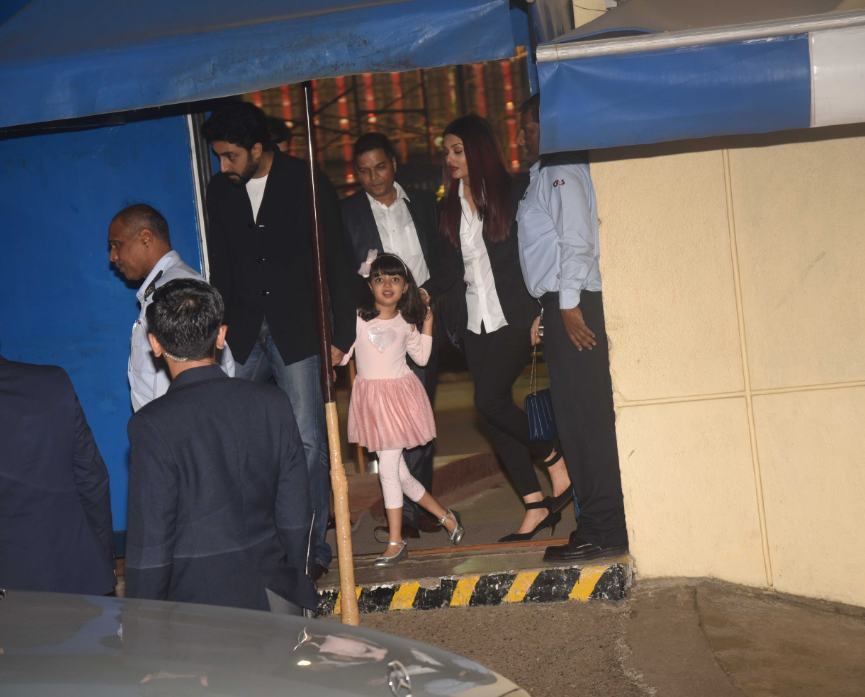 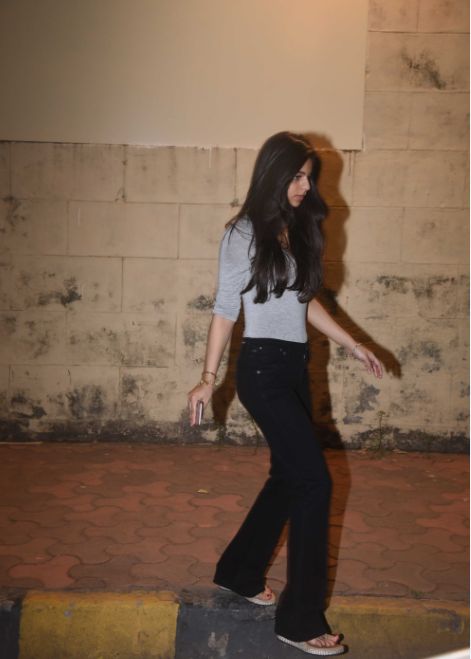 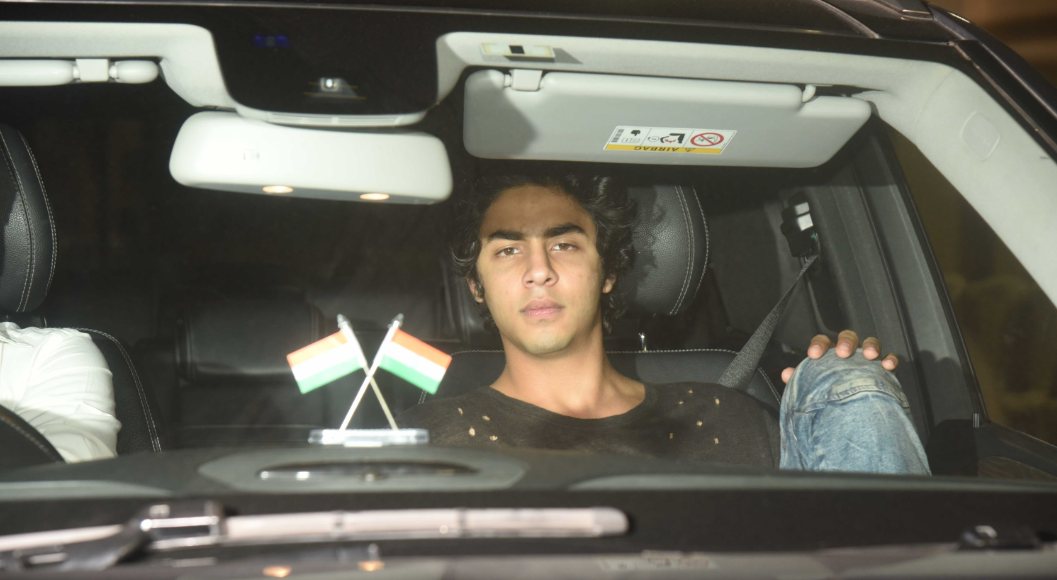 Shah Rukh’s son Aryan was also there to cheer up his little brother. Image: Manav Manglani 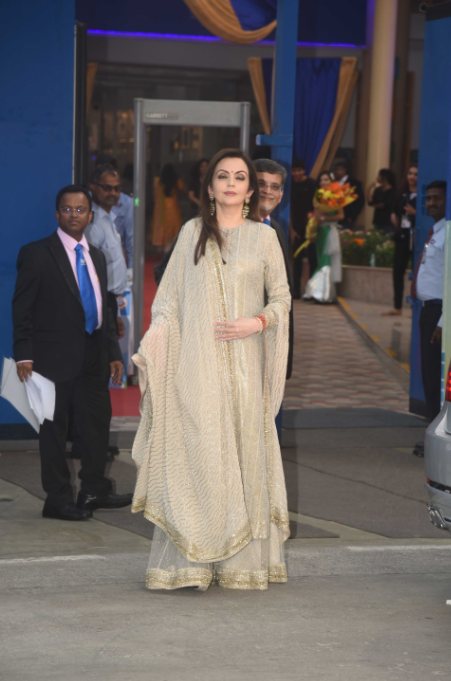 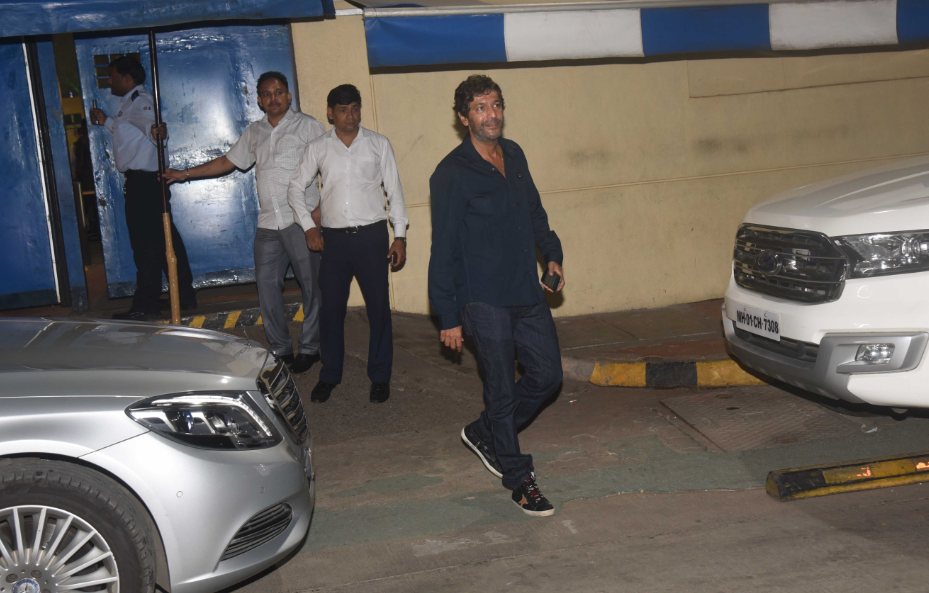