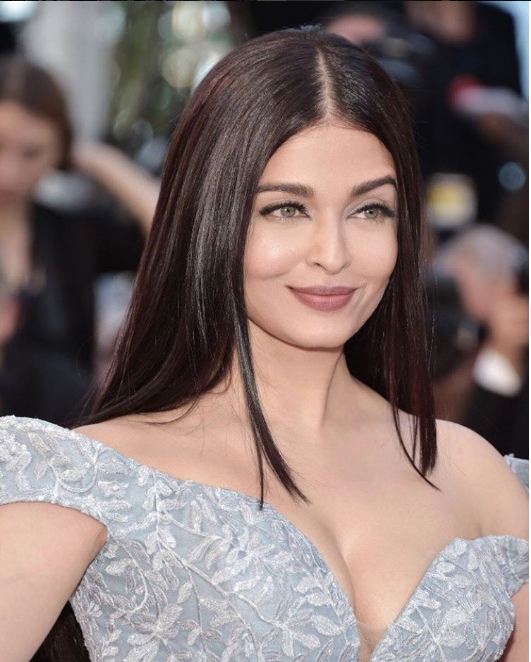 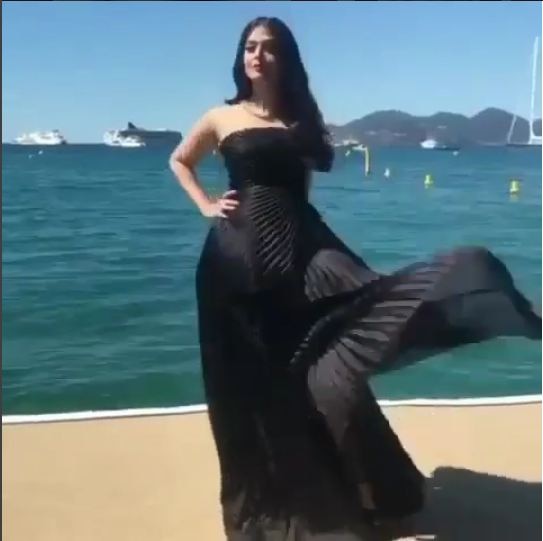 While the whole world is still recovering from her mesmerising red carpet walk on Day 3 of Cannes, Aishwarya Rai Bachchan is already geared up for Day 4 and her look is surely going to make everyone go crazy. For her fourth look at Cannes this year, Ash picked an off-shoulder black dress from Ashi Studio and whoa! look at the beauty she's oozing! 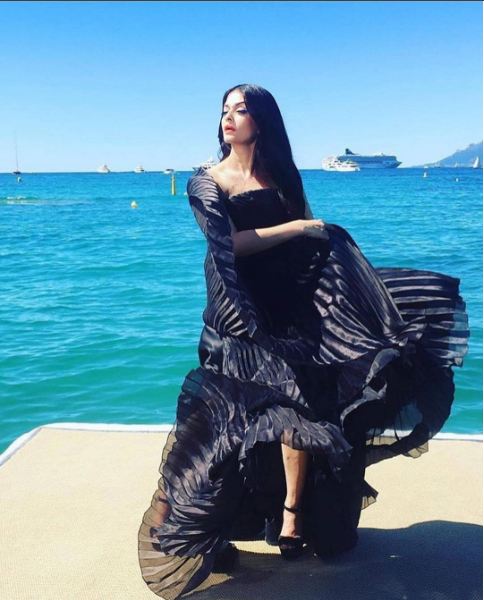 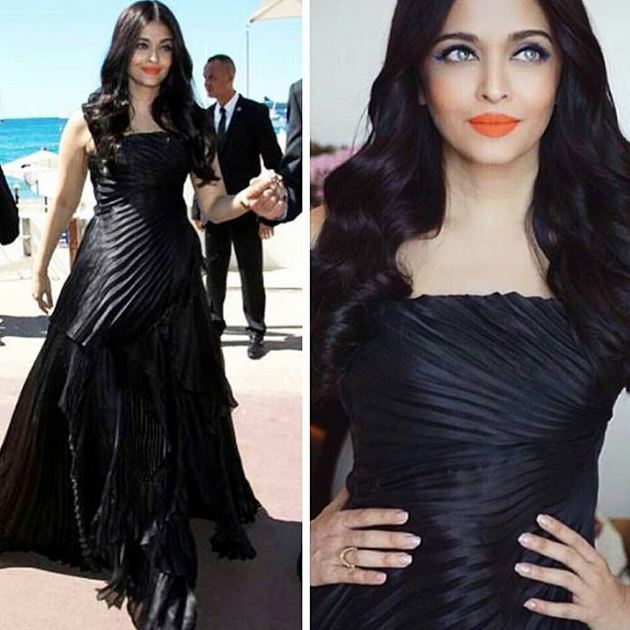 Aishwarya completed her look with a pop of bright orange lip shade, fierce winged eyeliner and eye shadow in turquoise. L'Oreal Paris, the brand Aishwarya represents, posted series of photos on Twitter. The pictures with Ash's fourth look at Cannes since yesterday are loved by fans as much and the diva is ruling the internet for 2 days straight 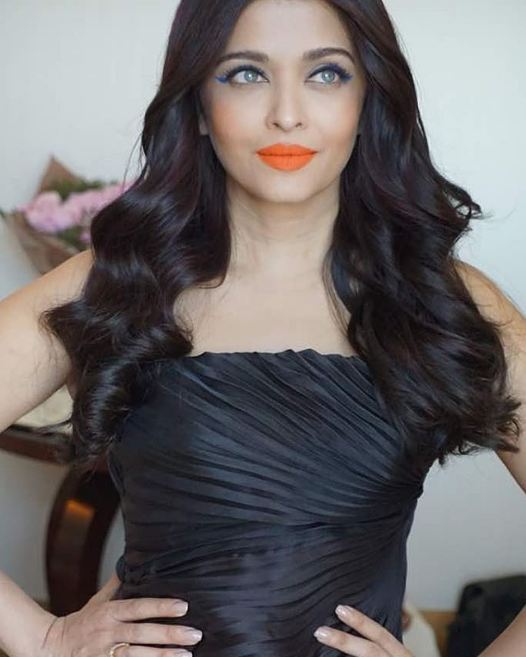 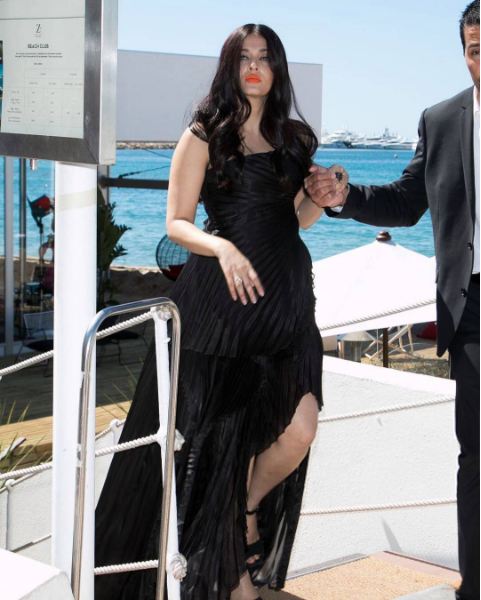 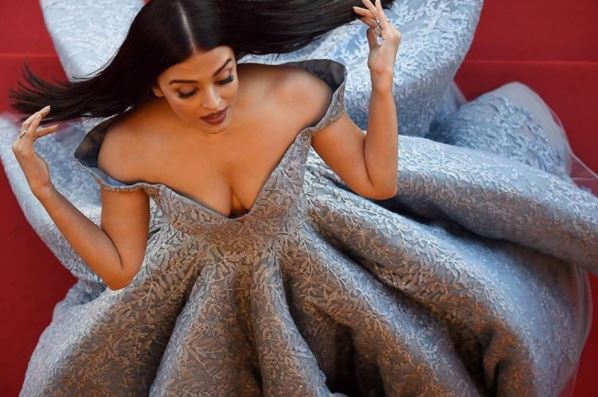 The 3rd look before this was the one on the red carpet last night. Aishwarya looked magical in her princess-like avatar at the first outing at Cannes 2017 Red Carpet & she's all set to walk it the next day and we can't wait to share it with you! 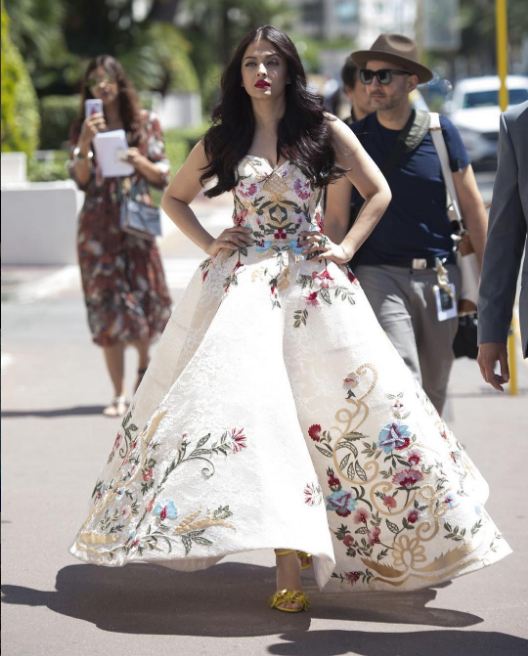 Prior to that, this avatar in green stole every heart as her first look this year at Cannes 2017 early in the day yesterday 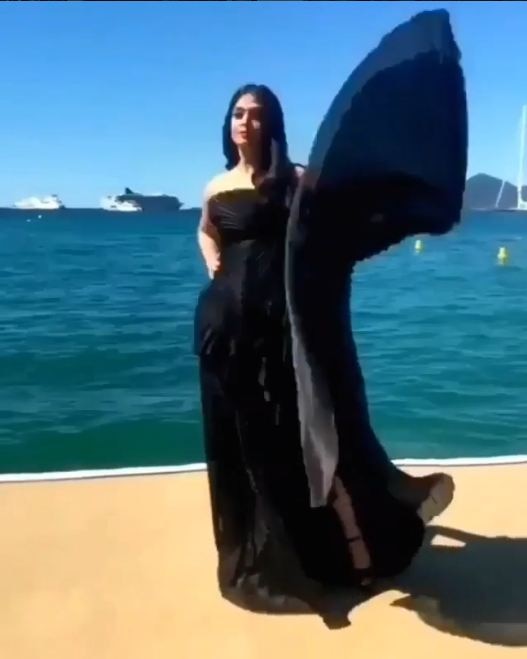 Meanwhile.. take a look at her latest 'black beauty' avatar before she makes her second dazzling entry at the Red Carpet tonight 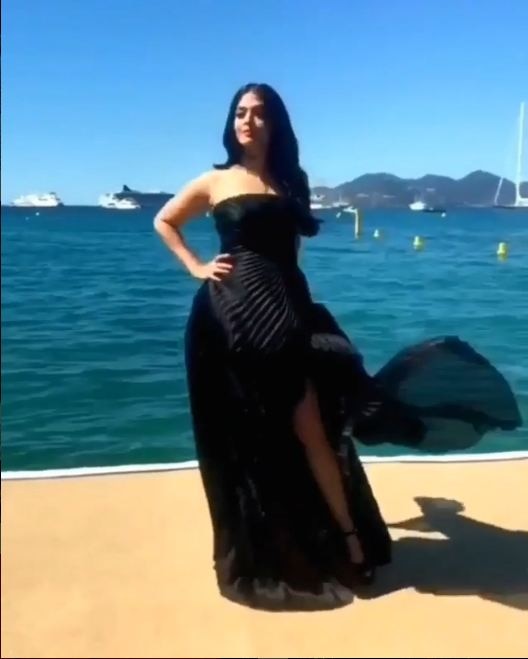 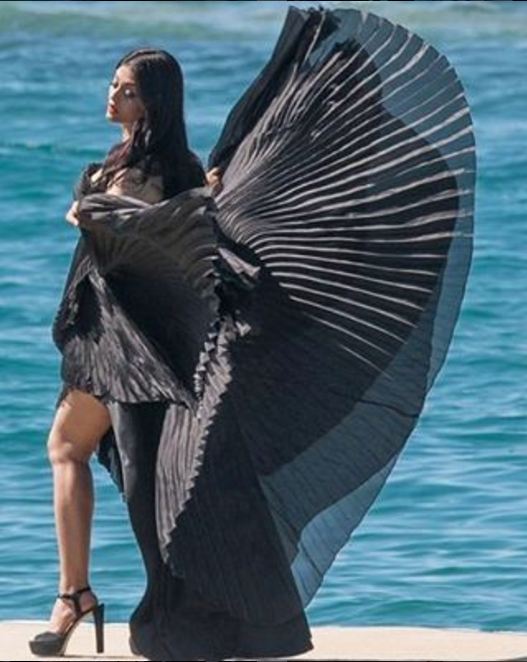 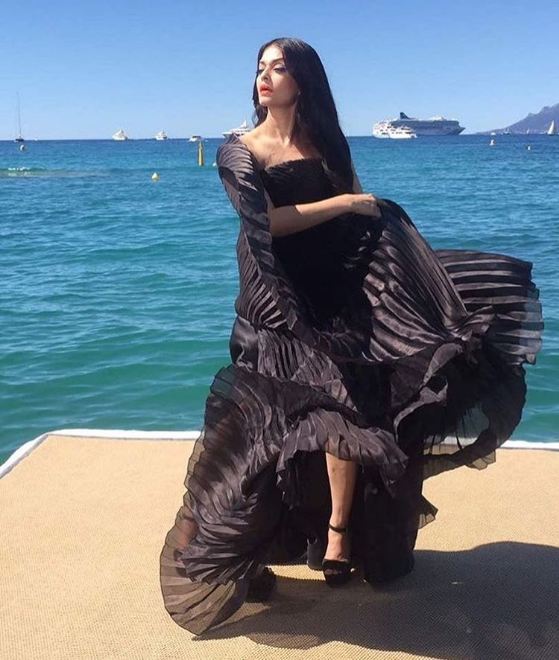 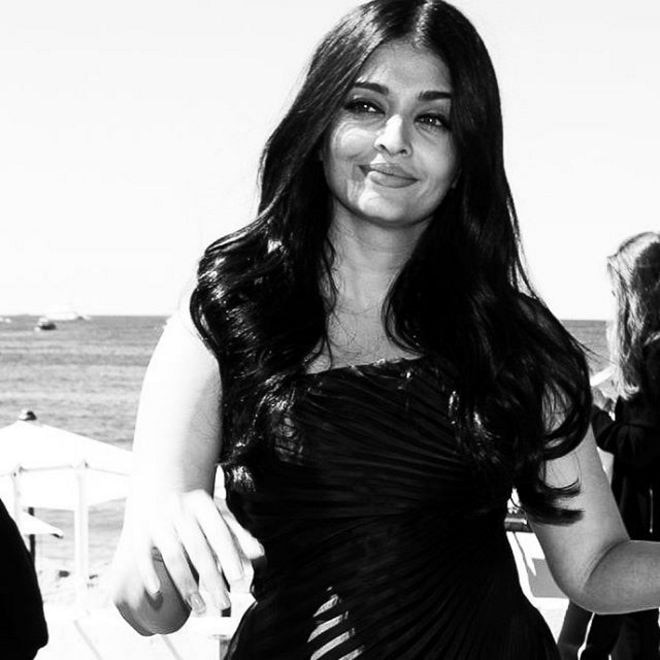 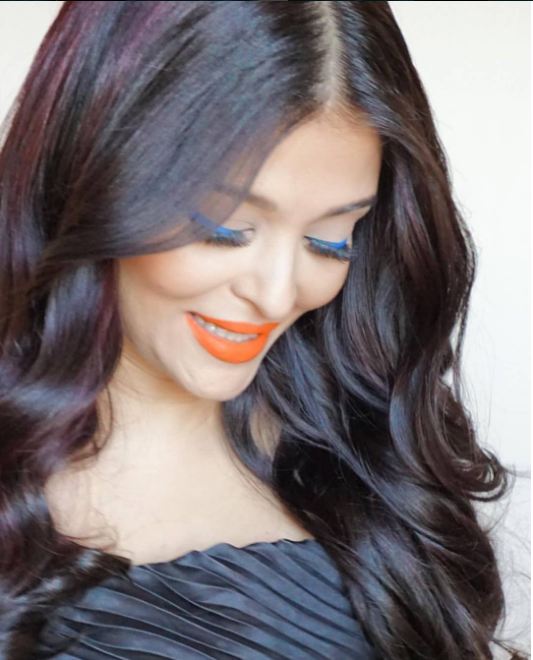 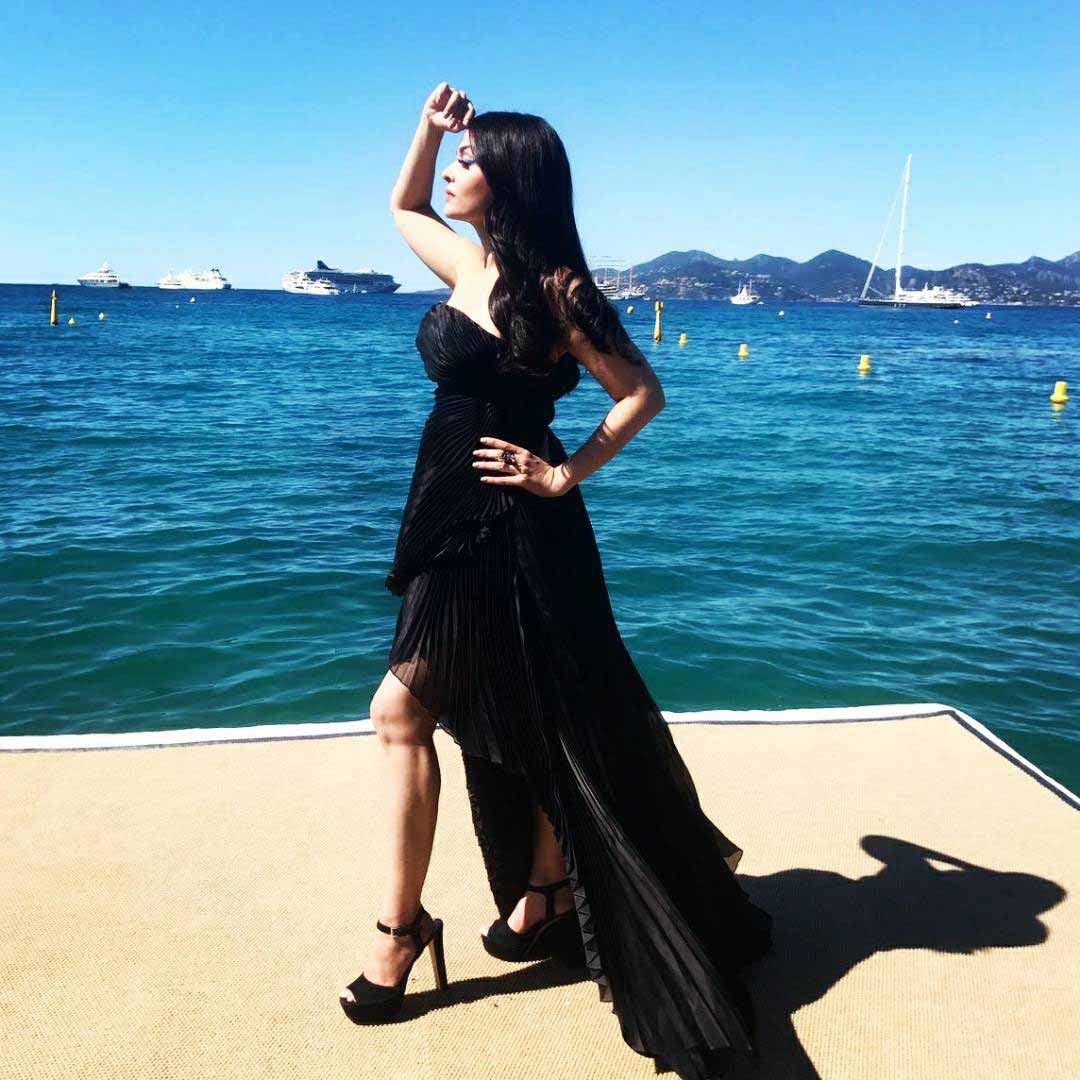