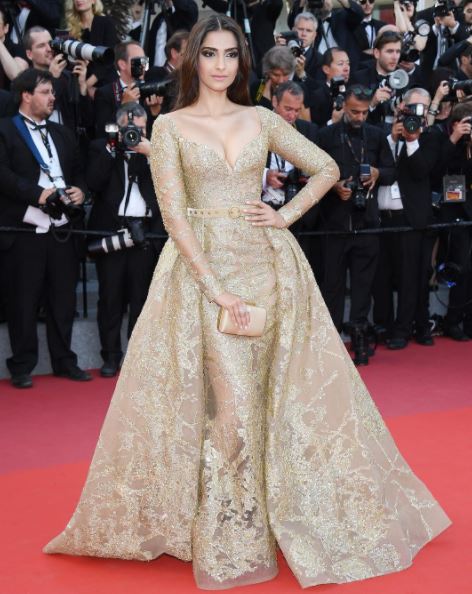 Sonam Kapoor's second outing on day 6 of the ongoing Cannes Film Festival was as gorgeous as the beautiful actress herself. The Bollywood diva received a thumbs up from her fans as well as critics as she walked the red carpet in a gold Elie Saab gown. 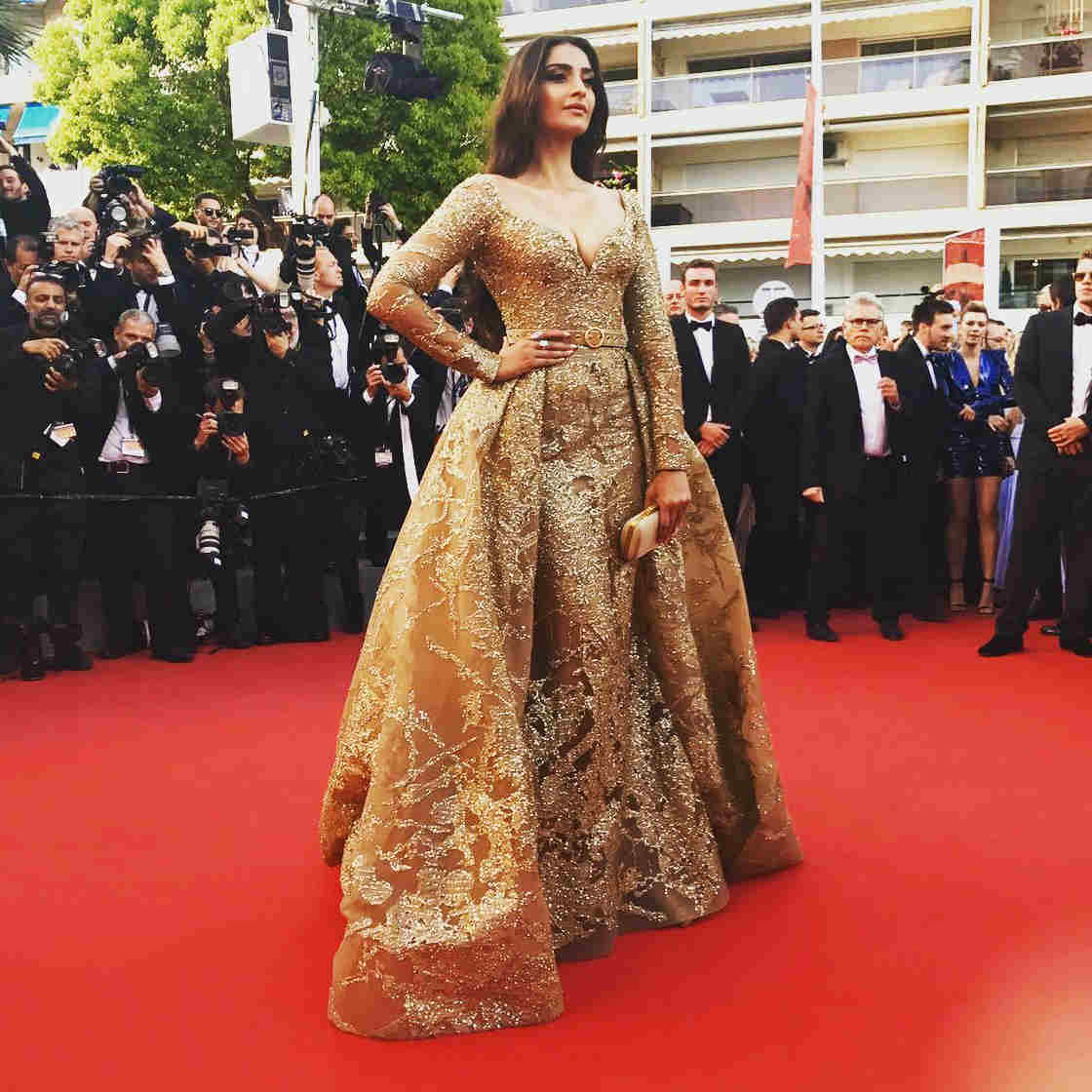 Other Bollywood actresses - Aishwarya Rai Bachchan, Deepika Padukone, Shruti Haasan and Mallika Sherawat have already wowed on the red carpet with their fashion game and Sonam's style too was a bang on! 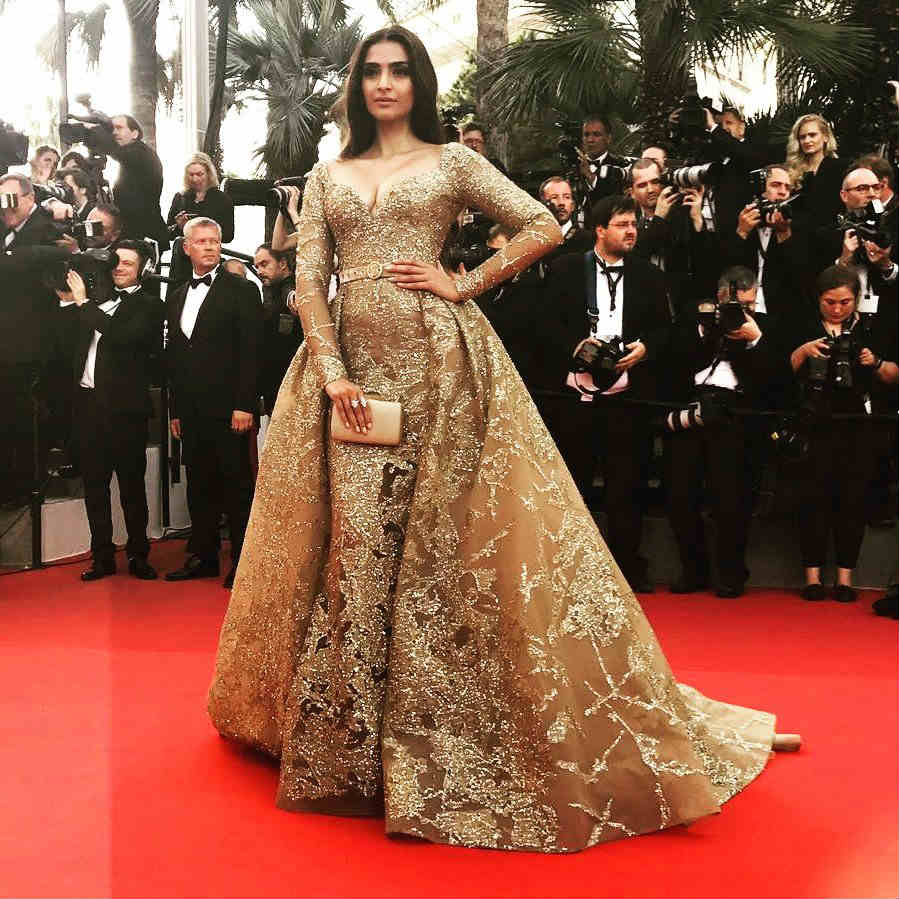 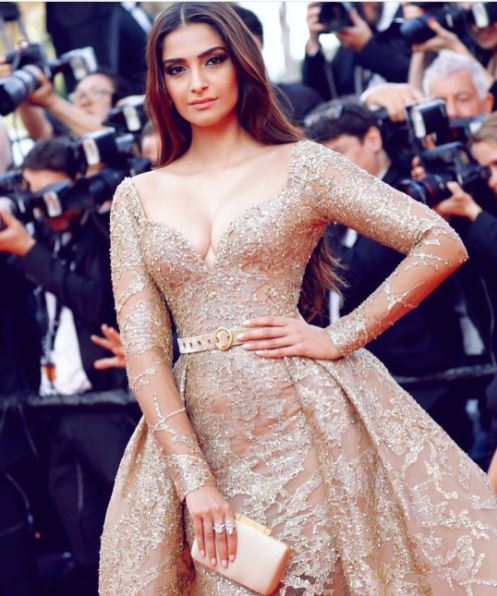 This is Sonam Kapoor's seventh year at the prestigious Cannes Film Festival. 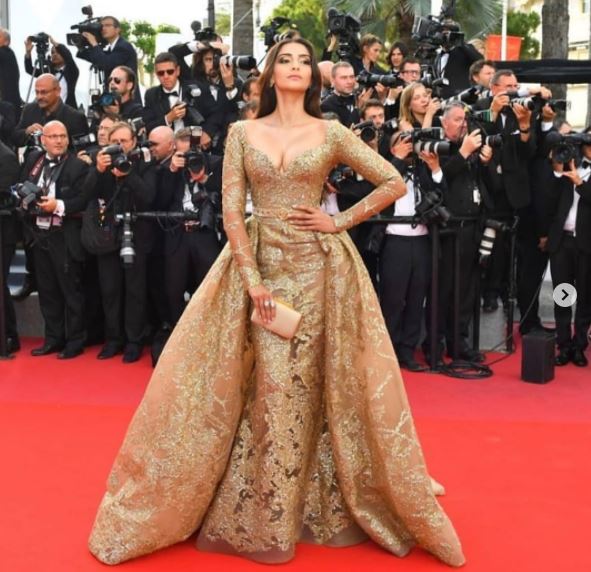 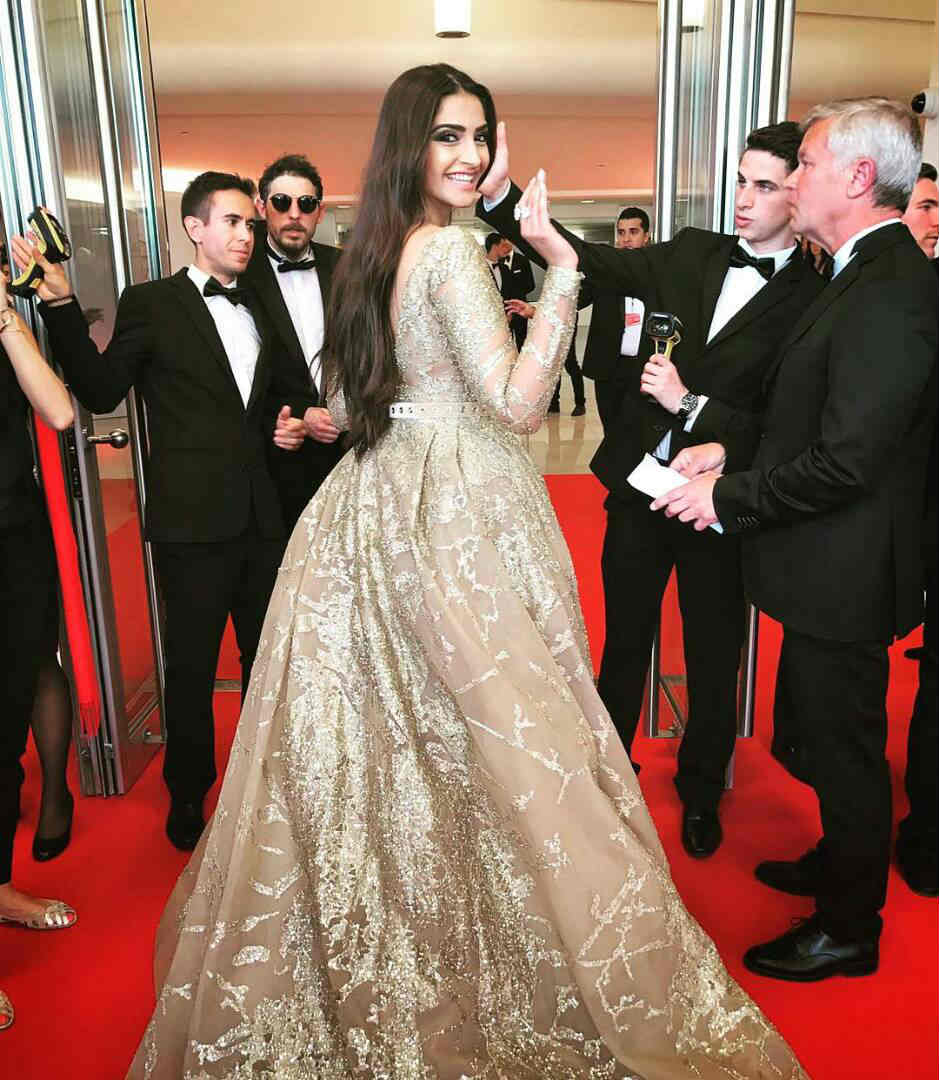 The diva truly proved to be the red carpet queen 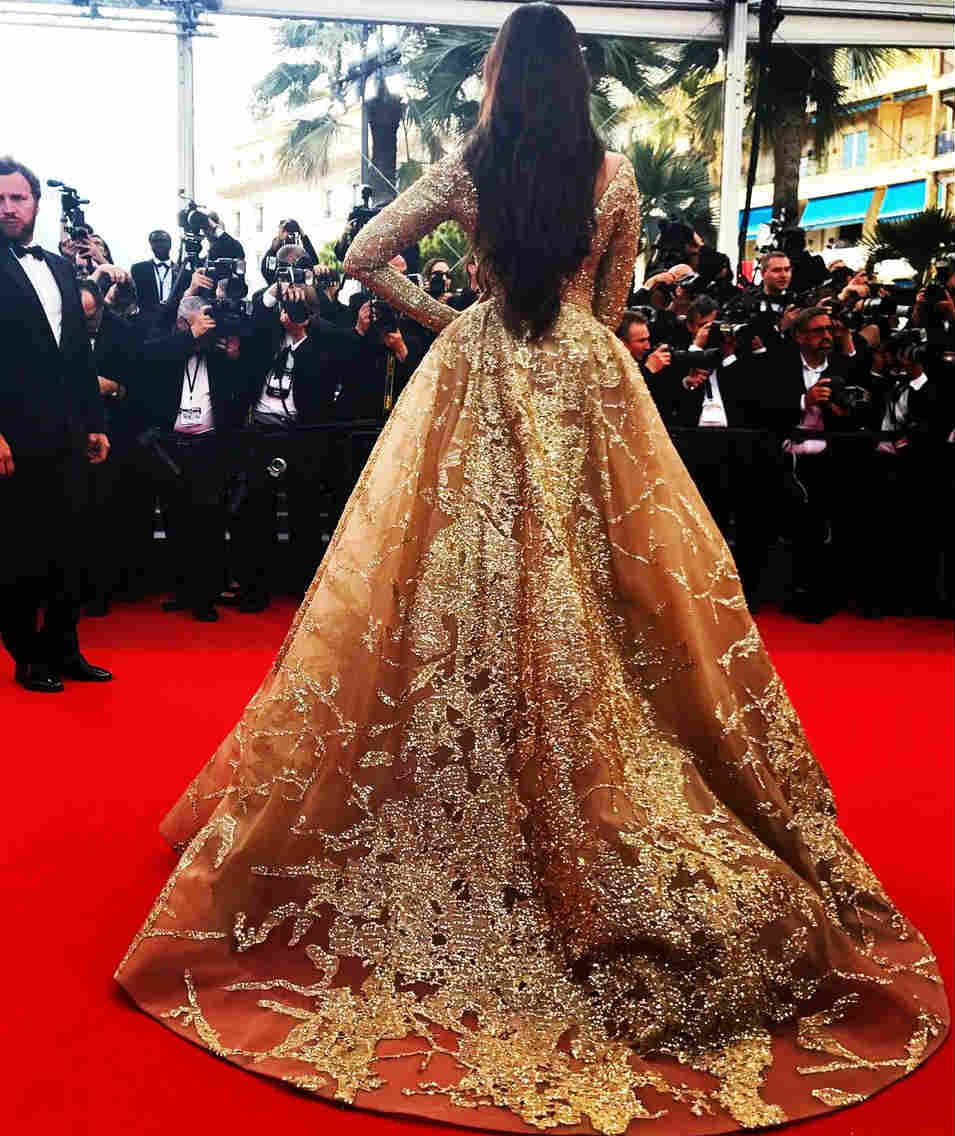 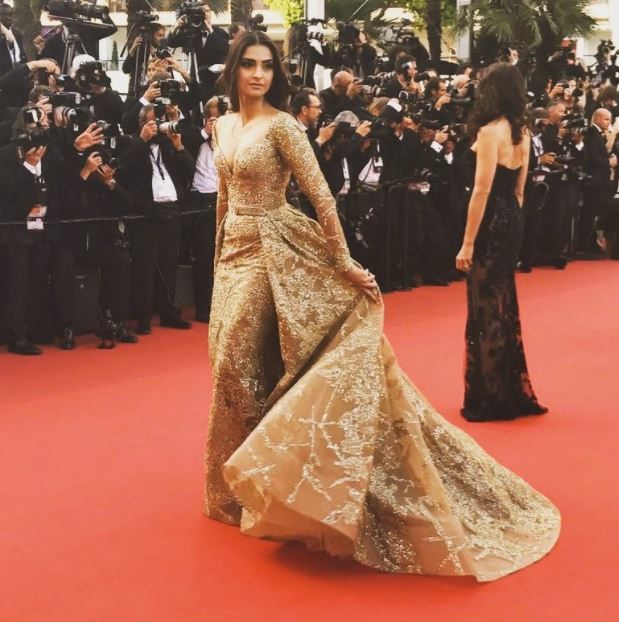 Sonam Kapoor's shimmery Elie Saab gown was the perfect look to end her as well as Bollywood's Cannes 2017 journey! 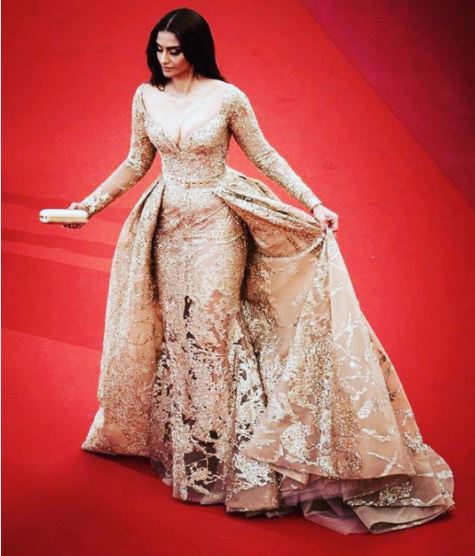