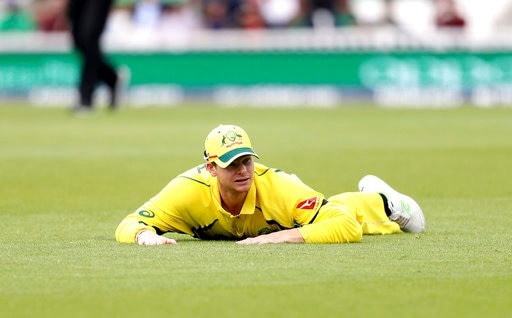 Steve Smith was given a much needed break as the Australian selectors chose to rest him from the tri-nation T20 series against England and New Zealand, followed by the ODI series even as youngsters Jhey Richardson and Jon Holland received surprised call-ups for the four-match Test series against South Africa. Victorian left-arm spinner Holland, 30, played two Tests for Australia against Sri Lanka in mid-2016, but was passed over in the recent 4-0 Ashes Test series win over England. Richardson, 21, is one of five pace bowlers in the Australian touring party for the four-Test series and the No.2 ranked South Africans. 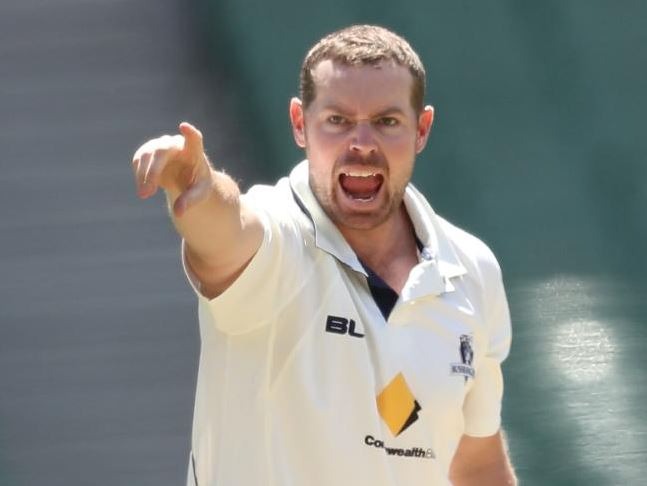 Holland was the outstanding spinner in the Sheffield Shield last season and was named man of the match as Victoria claimed their third straight title. 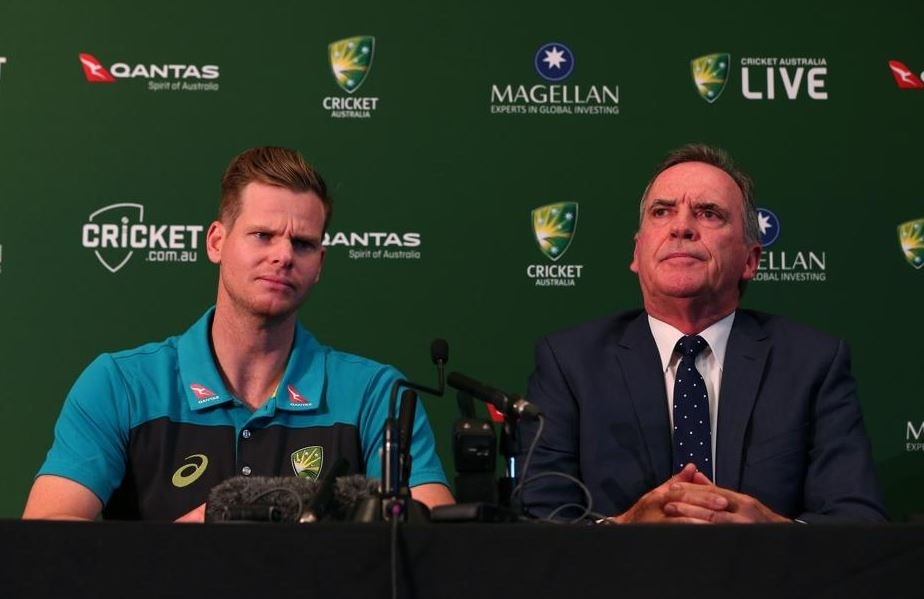 "Jon was the second leading wicket taker in the Sheffield Shield last season and has performed well in the games he has played for Victoria this season," chief selector Trevor Hohns said. 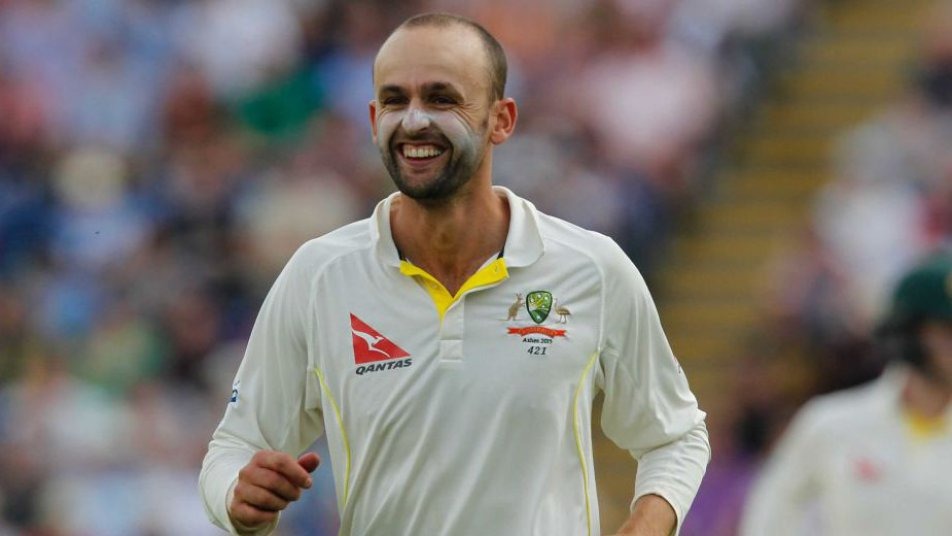 Holland will partner senior spinner Nathan Lyon in tour to South Africa as the selectors believe the pitches may offer something to the spinners. 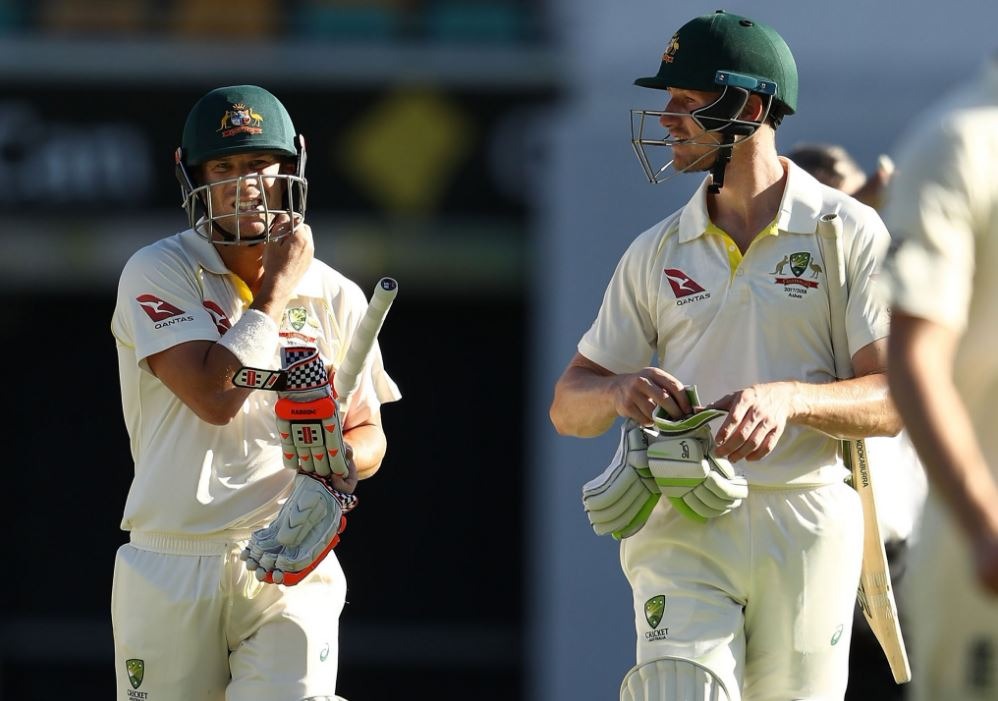 Opener Cameron Bancroft held his place in the Australia team despite an indifferent Ashes series against England where he scored 179 runs at 25.57. 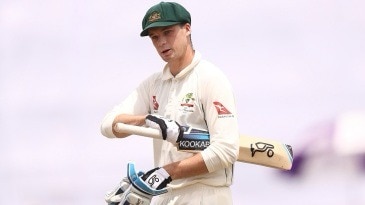 Peter Handscomb, dropped after the second Test in the series after scoring just 62 runs, is retained as a back-up batsman. 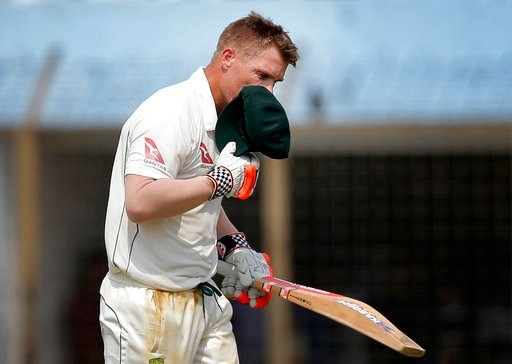 Cricket Australia said all members of the Test squad will head to South Africa on February 15, with the exception of David Warner, who will captain the Australian T20 International side. 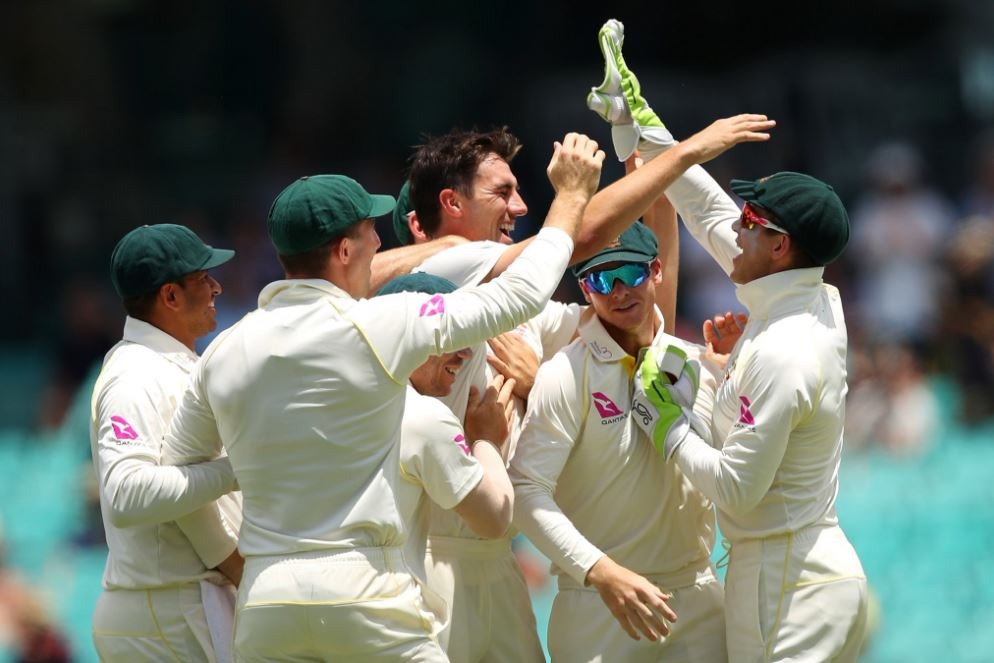 As per the T20 squad is concerned, Opening batsman and Test vice-captain Warner will lead the Australian side in the absence of Smith, who has been rested. 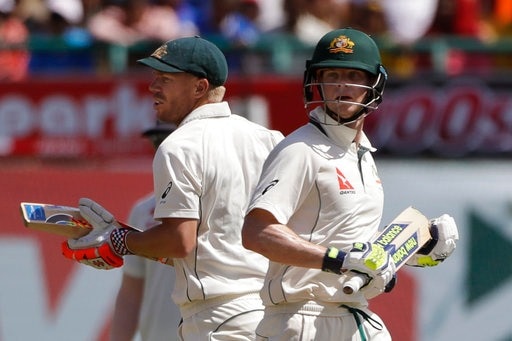 On the decision for Warner to captain, Hohns added: "Steve Smith has had a very big summer and will benefit from a short break both physically and mentally, before he leaves for South Africa. David is a very capable leader and has captained in Steve's absence before and done a fine job.” 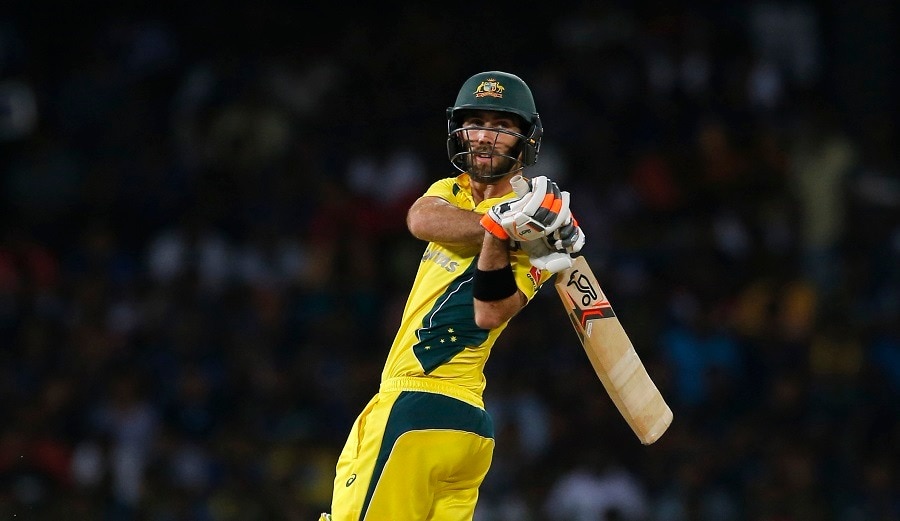 There will be no other Test players in the T20 series and Glenn Maxwell returns to Australia's side after being passed over for the current one-day internationals against England. 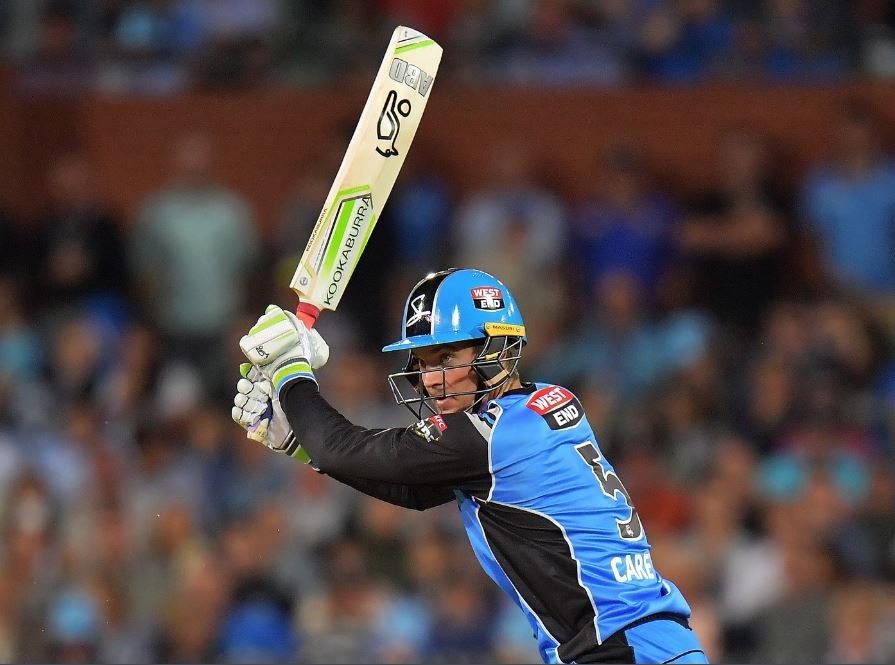 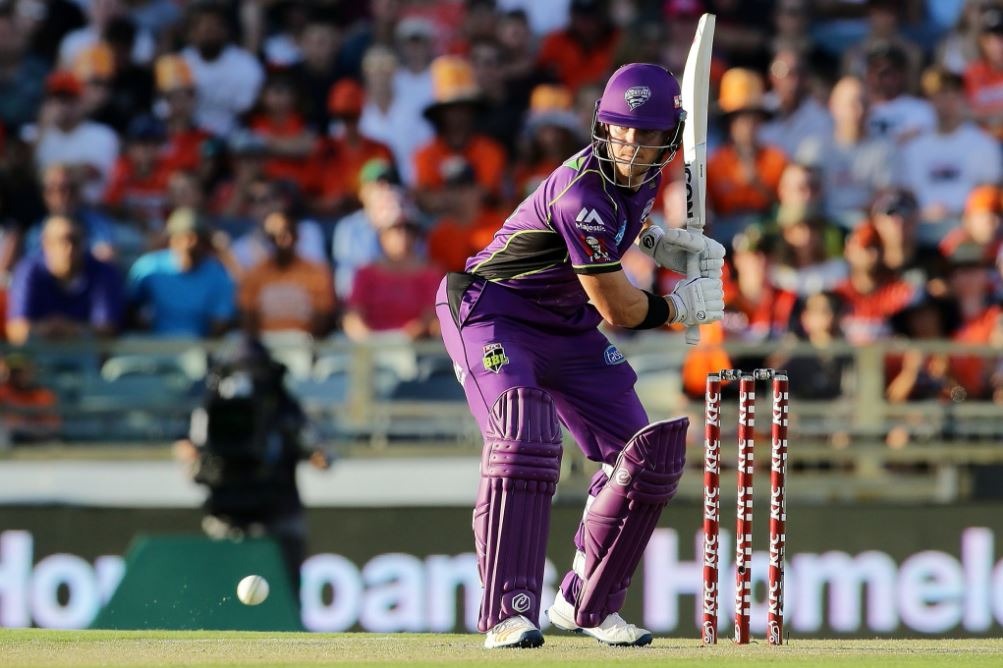 D’Arcy Short has taken the Big Bash League by storm with his clean striking, he has scored over 500 runs so far in the BBL, the most by any batsman in one season. The knock out stages still remain. 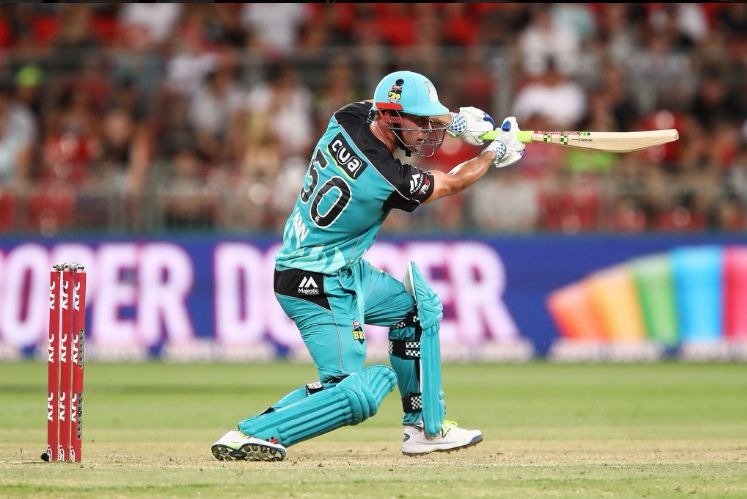 Chris Lynn has also been included in the squad and is tracking well in his return from a calf injury. 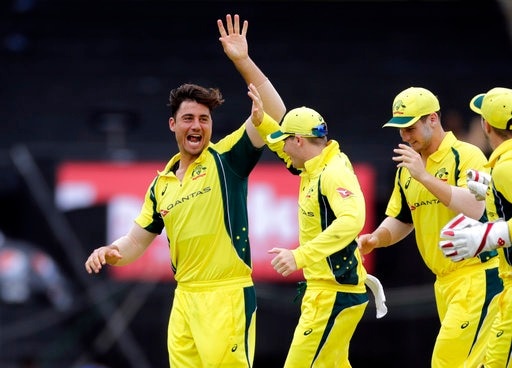 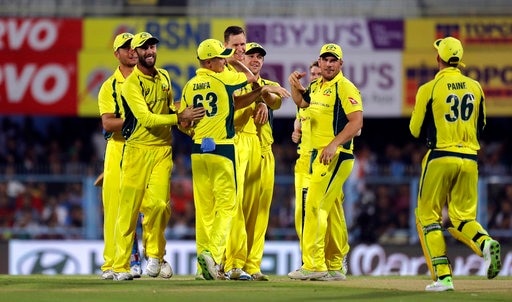