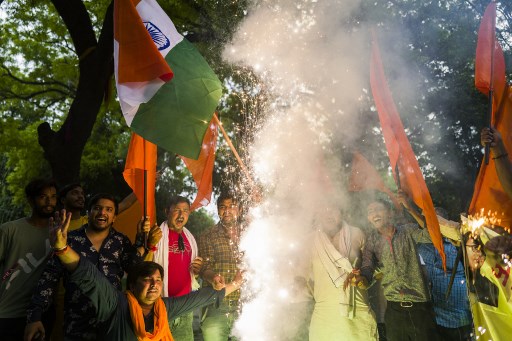 The announcement, capping days of uncertainty in Jammu and Kashmir, led to celebration after the Bharatiya Janata Party-led Indian government took steps to pull back the special status of Jammu and Kashmir. (New Delhi/ Photo by Jewel SAMAD / AFP) While it sent a wave of jubilation among government supporters and others, it also provoked outrage from others. (Mumbai/ Photo by PUNIT PARANJPE / AFP) 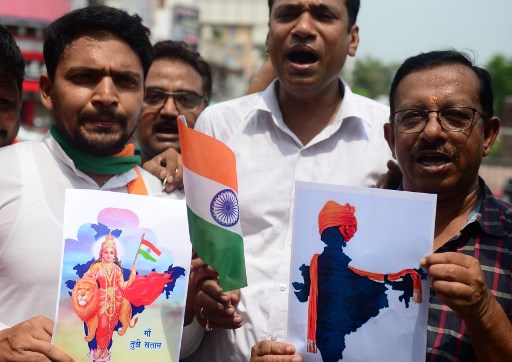 According to the resolution moved by the Home minister, Article 370 ceases to be operative from Monday itself. (Allahaba/ Photo by SANJAY KANOJIA / AFP) 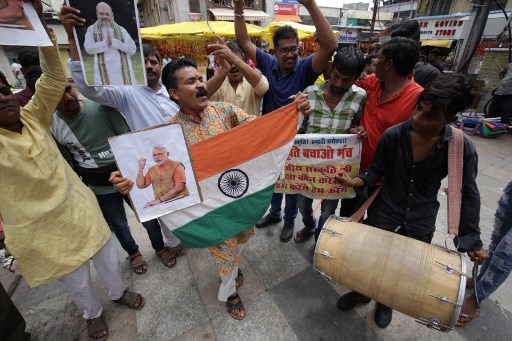 "The president on the recommendation of Parliament is pleased to declare as from 5th of August 2019, all clauses of the said Article 370 shall cease to be operative... ," the resolution stated. (Bhopal/ Photo by GAGAN NAYAR / AFP) 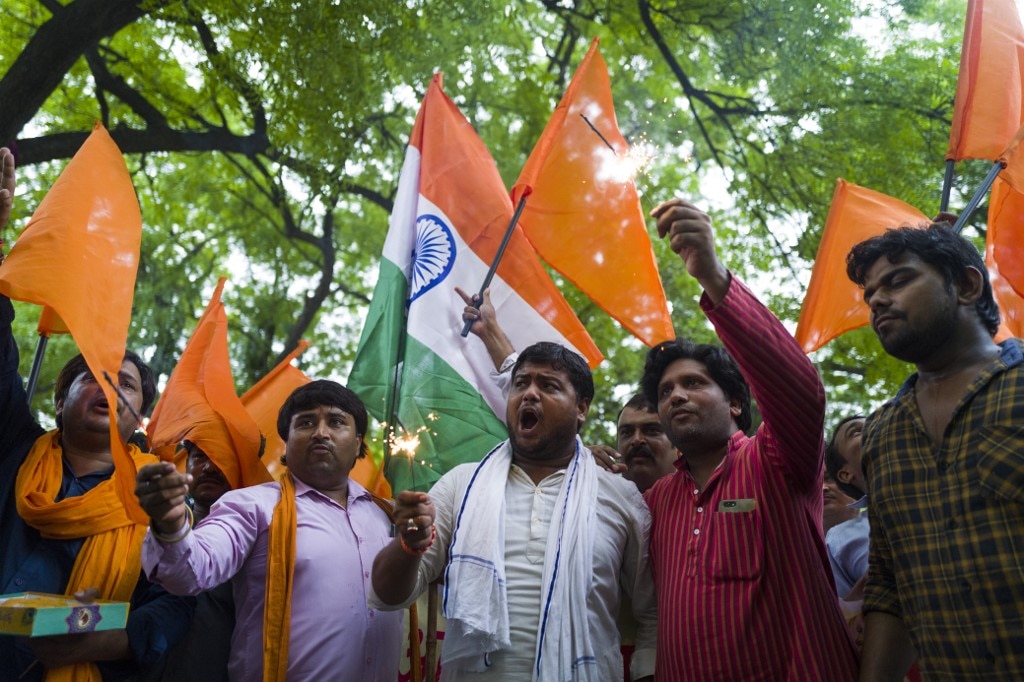