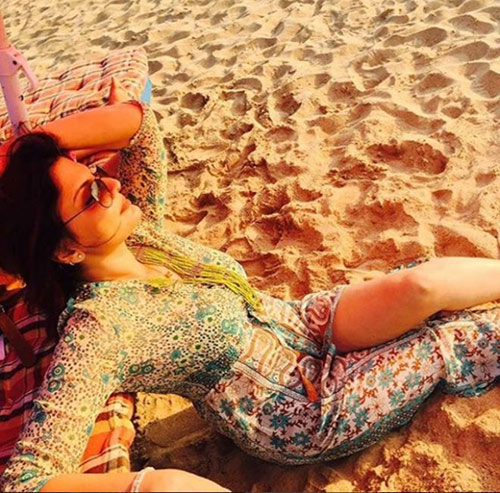 The actress who's most popularly known for her role in SRK's 'Koyla' still continues to slay at the age of 41 and her teenage daughter is walking in her foot steps. 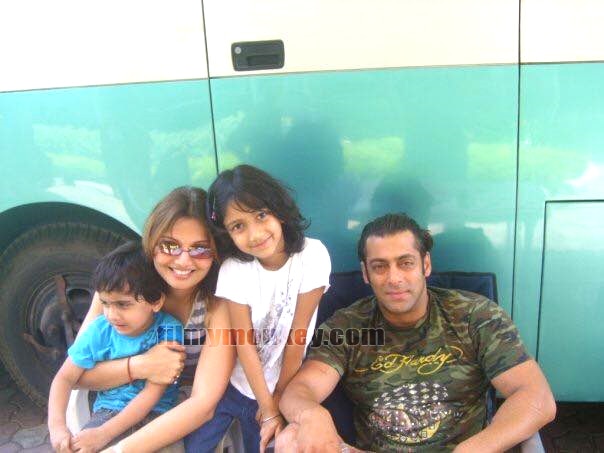 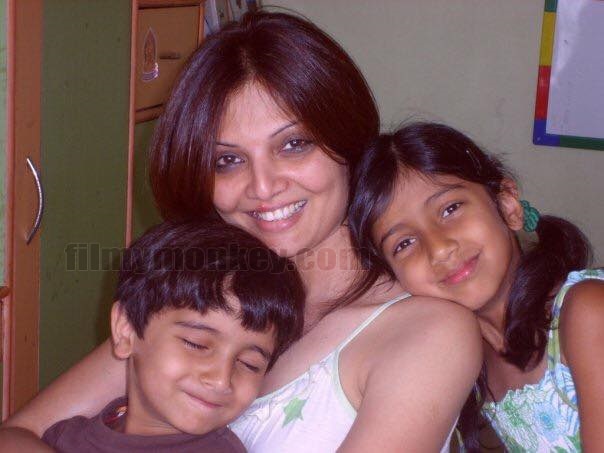 Elder one, the daughter named Vidhika and younger son Vivaan were born to her ex-husband Jeet Upendra and the doting mother who's now married to Keshav Arora encourages both of them immensely. 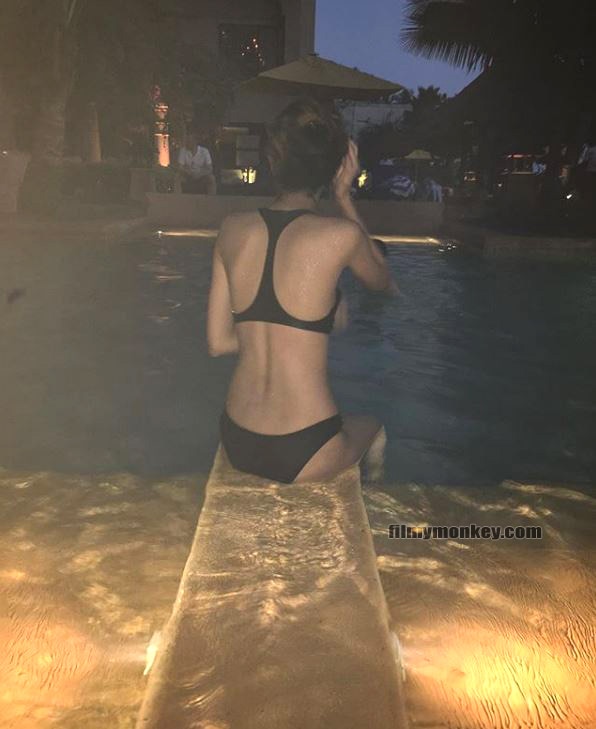 We've earlier introduced you her daughter and this was then the last time she posed in a bikini posing with her back on camera but the daughter now seem to have shed all her inhibitions and posted more pictures in beach wear recently. 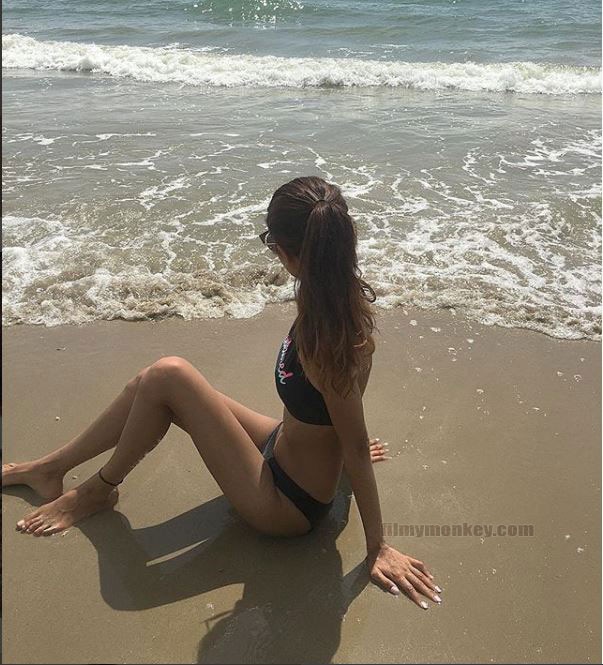 Deepshikha's stunning teenage daughter soaks the sun posing at a beach wearing a bikini still looking away from the camera. 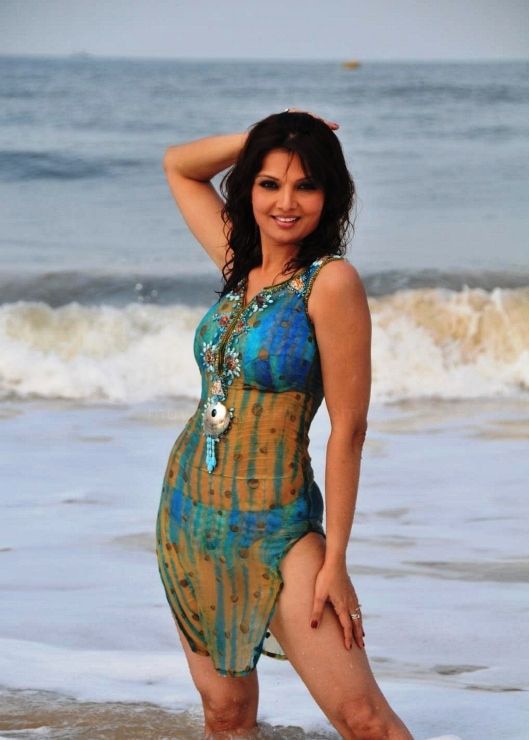 Deepshikha and Vidhika are both very active on social media and the Mommy dear also time-to-time hits 'LIKE' on daughter's posts.. which also include all her bikini pics. 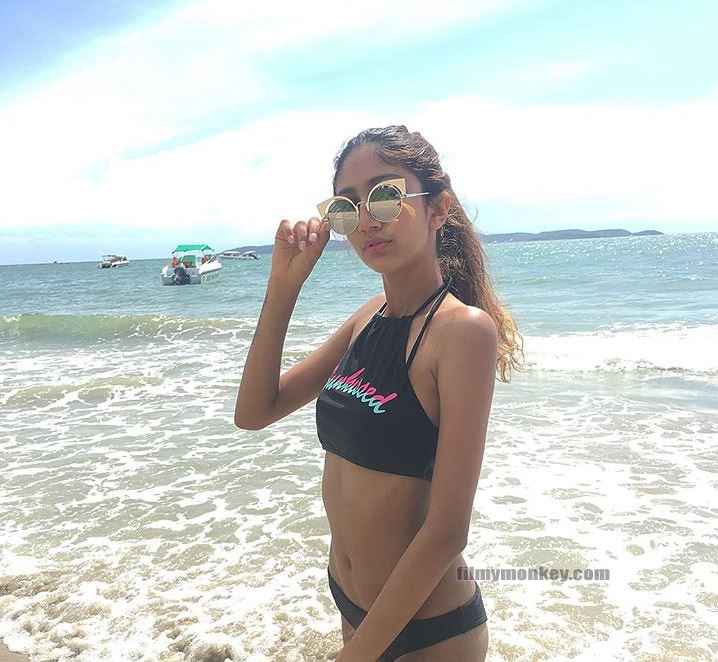 It was only a while back that Vidhika got comfortable looking at camera donning a bikini. Here are the fresh pictures that also made her Mom proud. 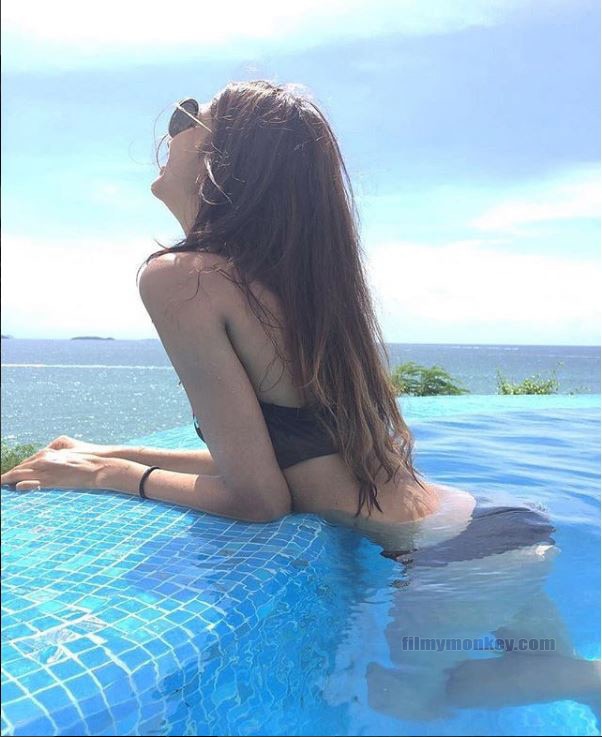 With her sizzling pictures, Deepshikha's daughter Vidhika Nagpal is also growing into an Internet sensation! Vidhika who's also known as Vedhika on Google, loves to post her pictuers from daily routines and she has the number of fans growing too. 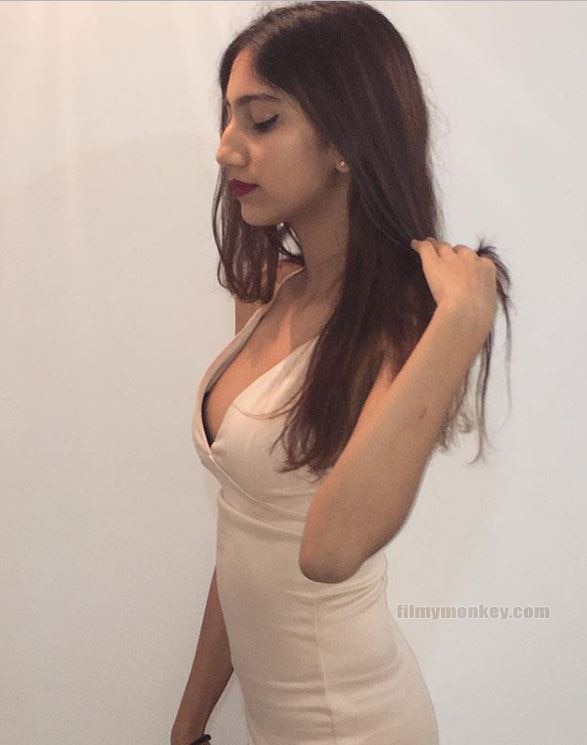 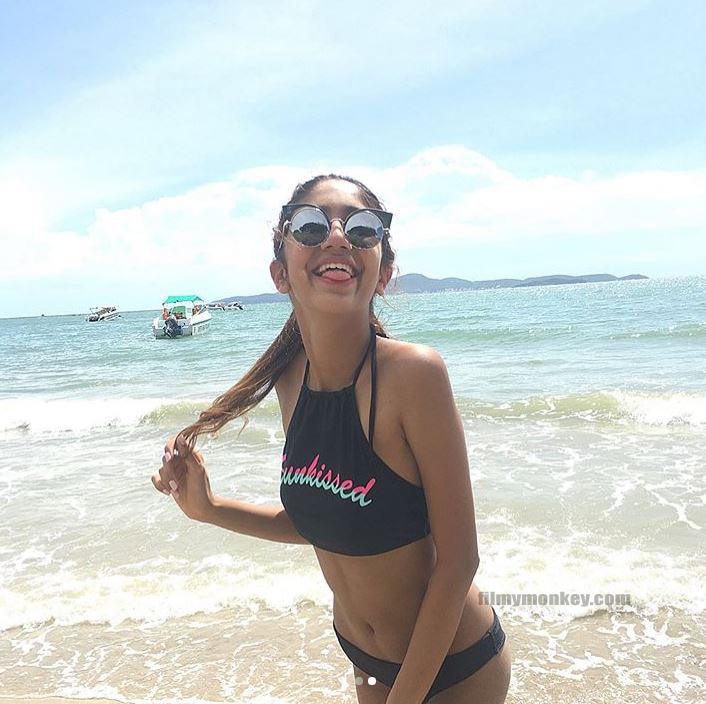 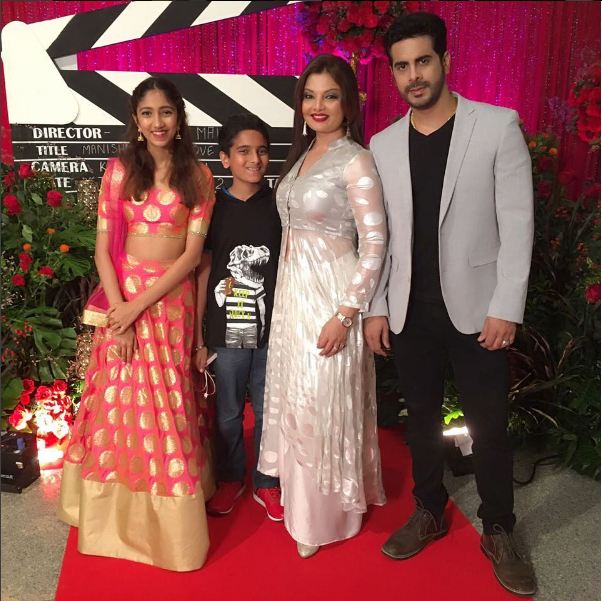 Vidhika, Vivaan with Deepshikha and step-dad Keshav. (All Pics: Instagram)