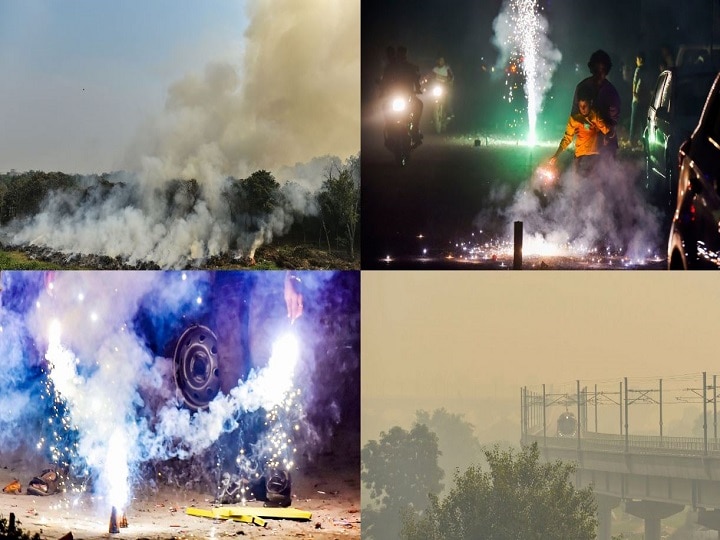 Pollution levels in the national capital and adjusting areas shot up on Monday after the air quality deteriorated due to firecracker emissions, unfavorable weather and a significant spike in stubble burning. New Delhi: A view of Akshardham temple shrouded in heavy haze post-Diwali celebrations. Delhi had anticipated the season's worst pollution levels in the morning after Diwali, but the air quality, although "very poor", turned out better than the last three years, according to data of the government's air quality monitors. (PTI Photo) 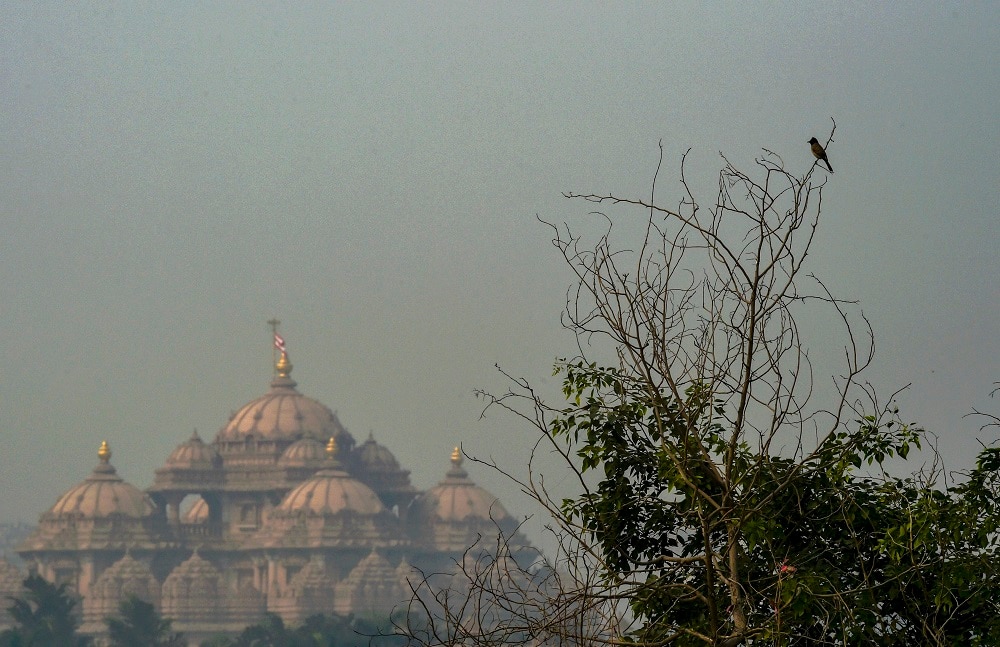 A thin layer of toxic haze hung over Delhi in the morning and the overall air quality index stood at 313 at 9 am. It continued its upward trend and was recorded at 341 at 2.30 pm. (PTI Photo) 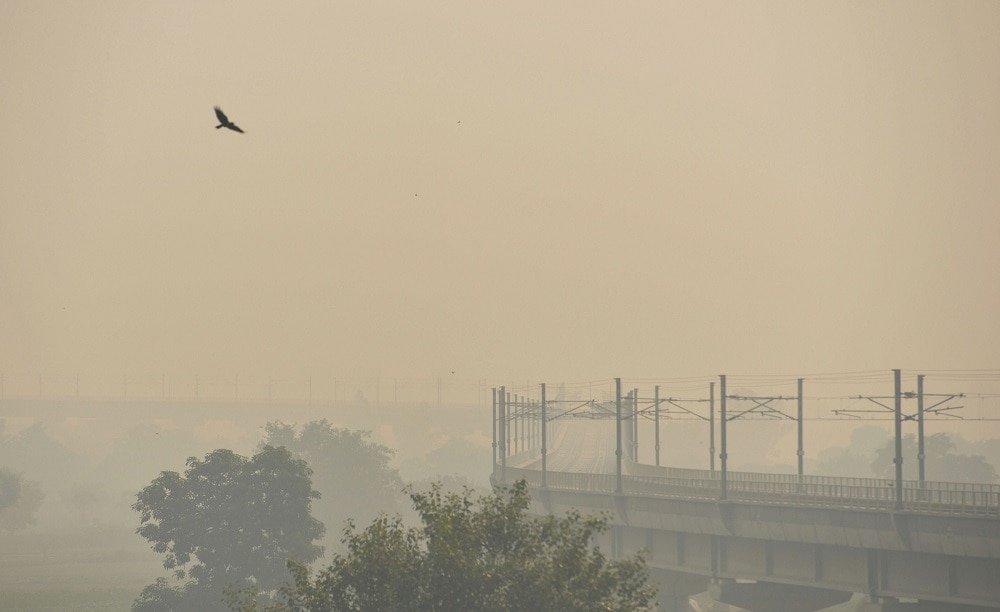 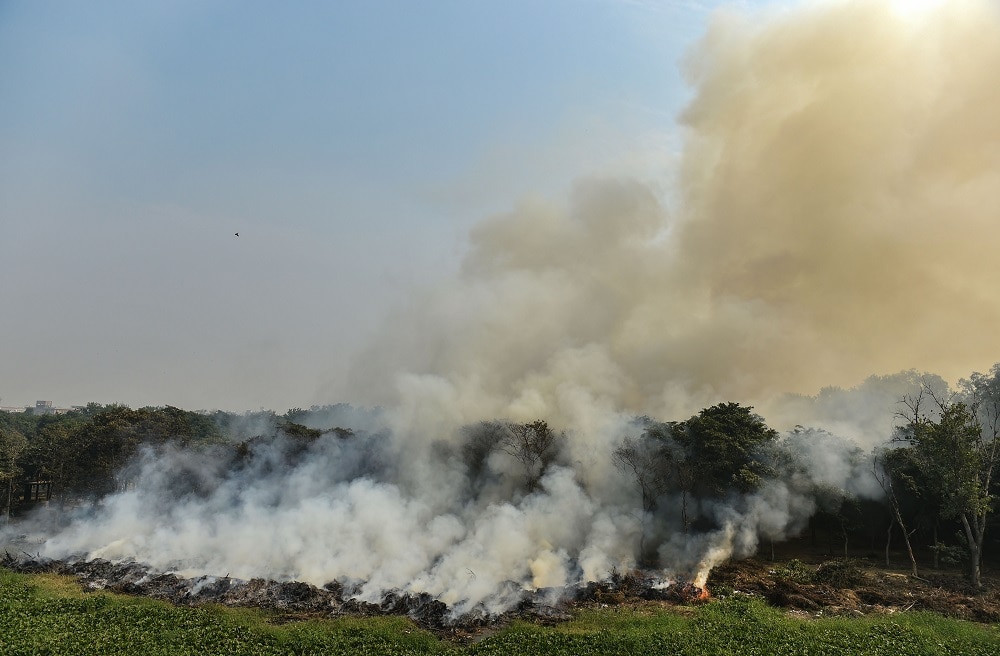 Ghaziabad: Smoke rises from burning organic waste, a day after Diwali celebrations in Ghaziabad (UP) on Monday. (PTI Photo) 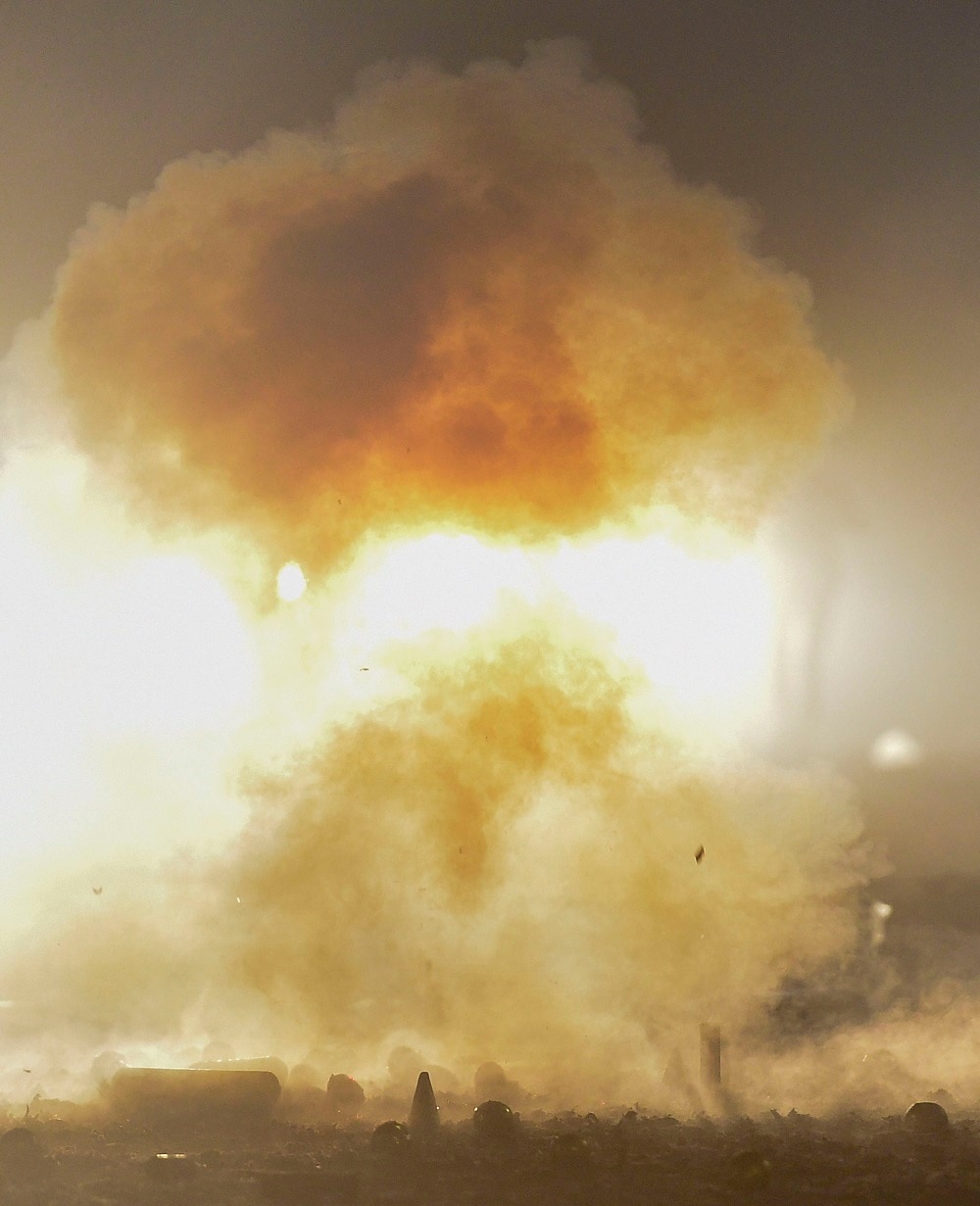 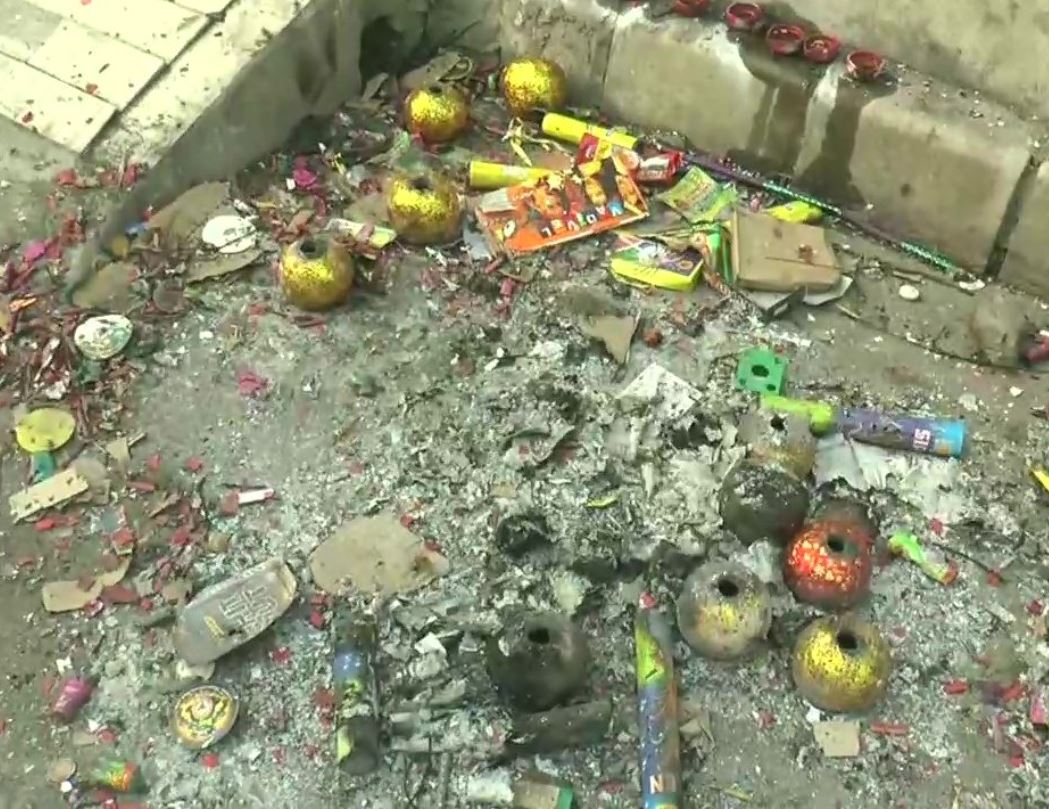 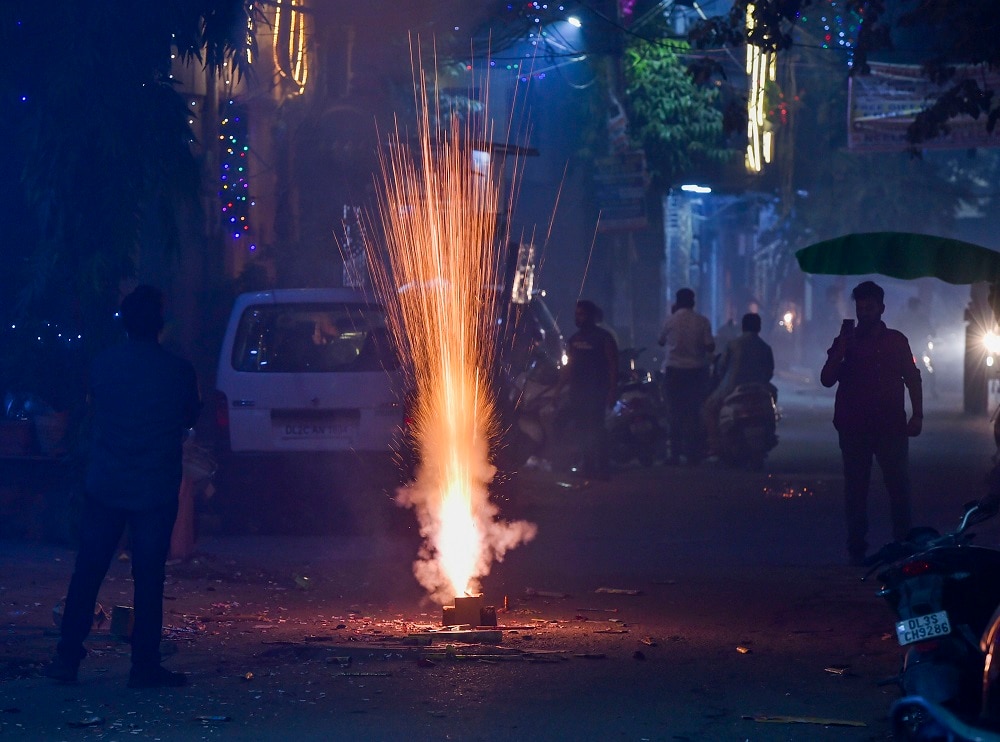 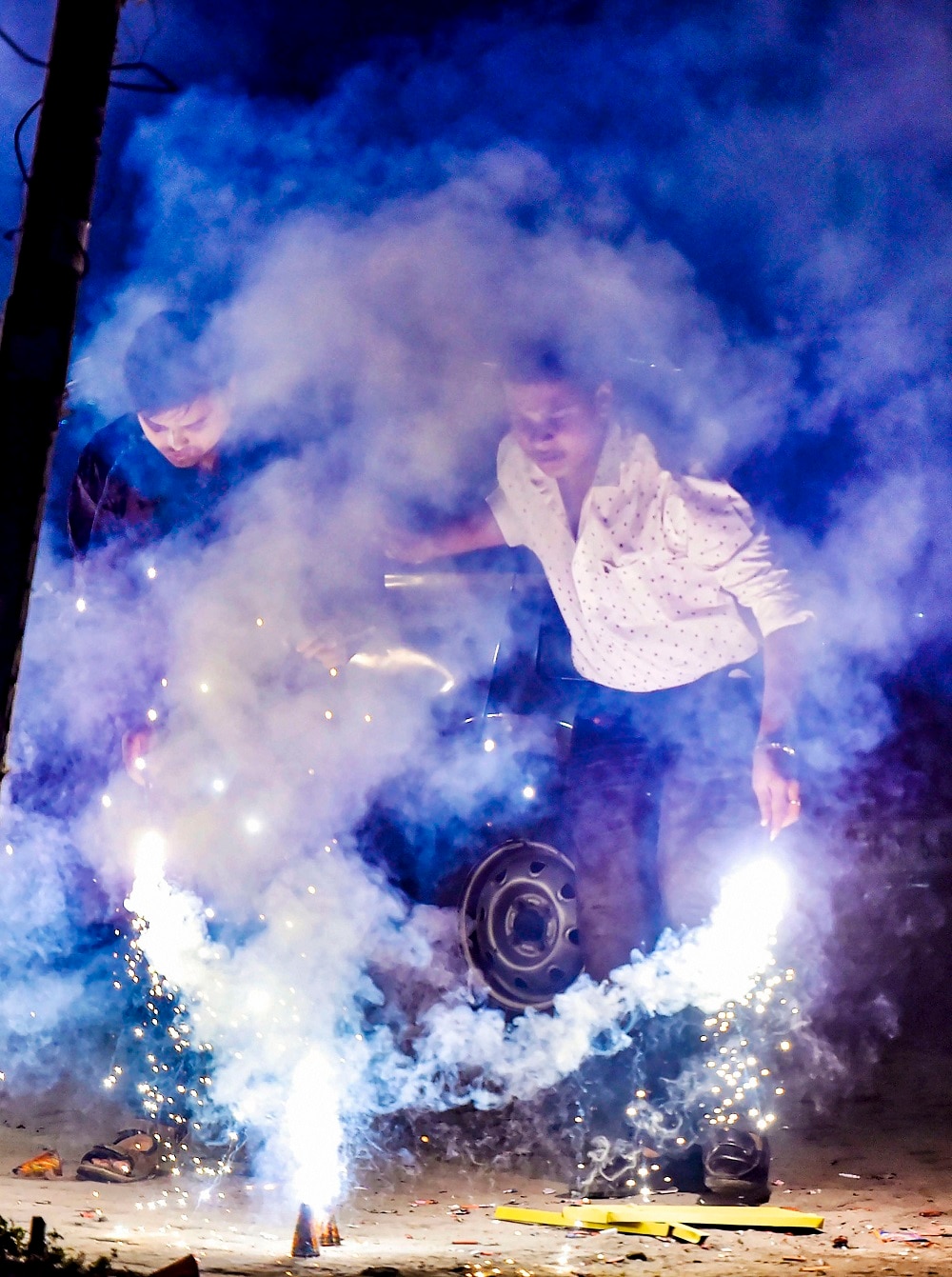 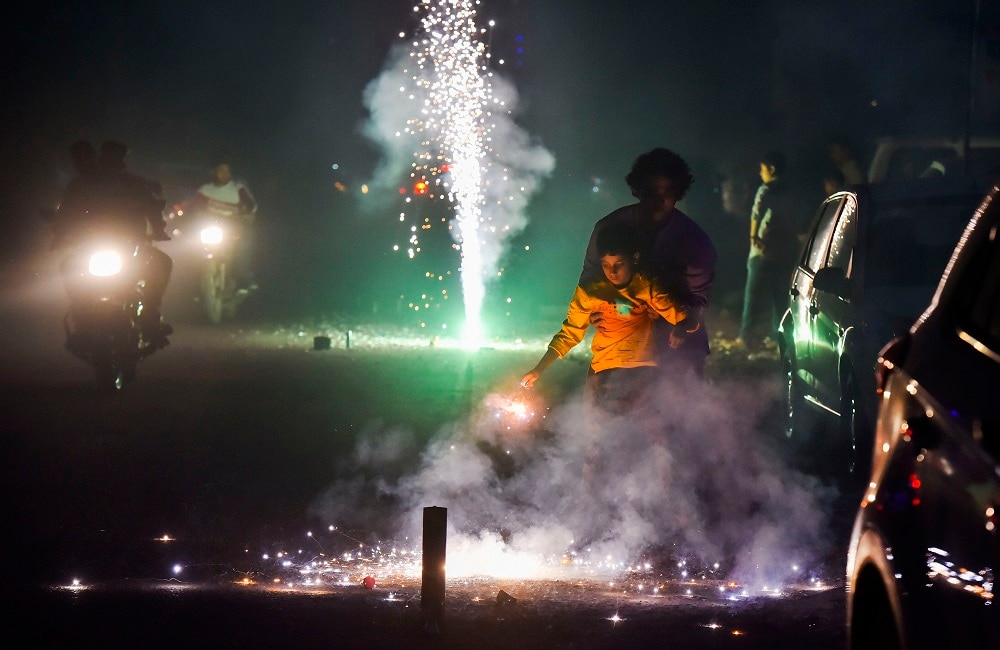 The period between October 15 and November 15 is considered critical for Delhi-NCR's air quality due to stubble burning in neighbouring states, firecracker emissions on Diwali and weather patterns across the region trapping pollutants in the atmosphere. (PTI Photo)