Australian Skipper Ricky Ponting scored hundred in both the innings of his 100th Test match against South Africa in 2006. (Source: AFP) Hashim Amla scored a magnificent hundred on his 100th appearance in Test cricket for South Africa and the classy batsman entered an elite list. This list also features two Pakistani cricketers while no Indian cricketer has achieved this feat yet. (Source: AP) 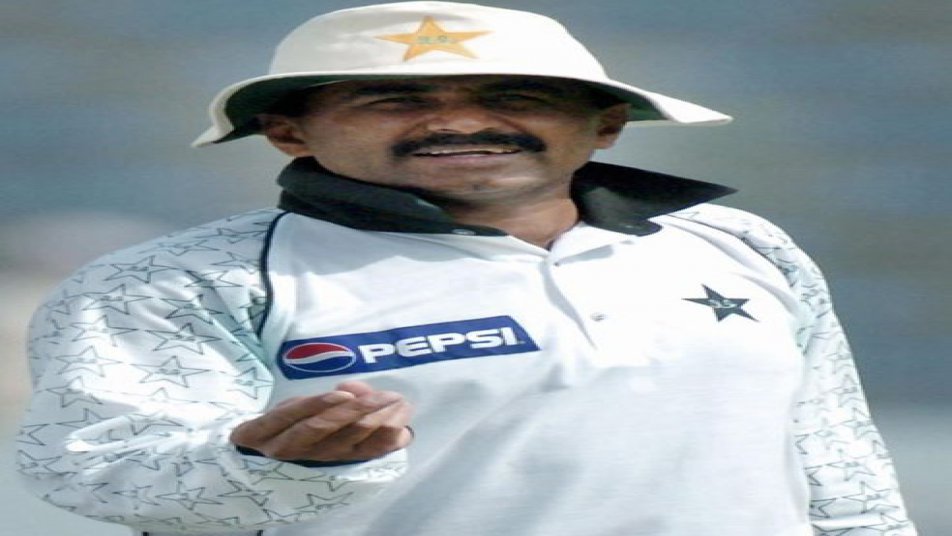 Javed Miandad managed a hundred in his 100th Test appearance for Pakistan against India which also happens to the debut series of Legendary cricketer Sachin Tendulkar.(Source: AFP) 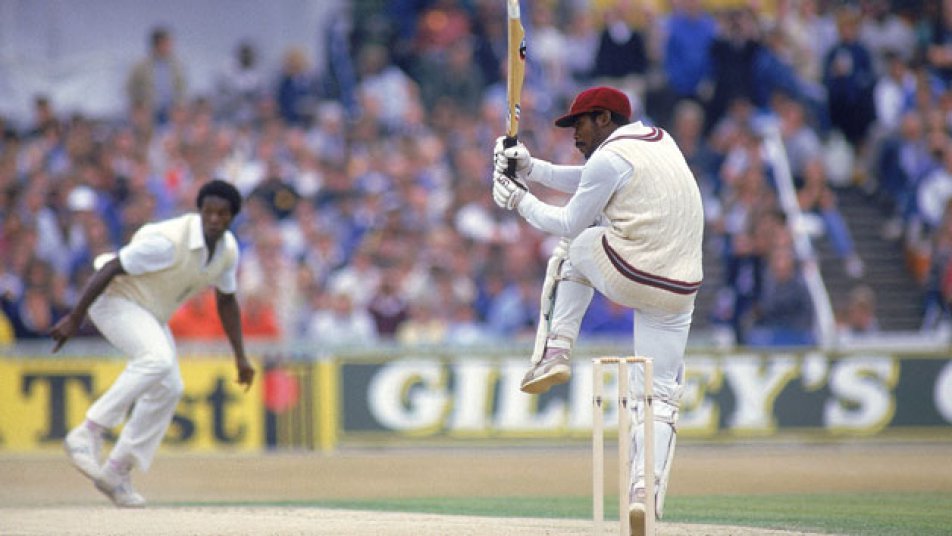 Gordon Greenidge, playing his 100th Test against England went on to score 169 runs to join the elite club. 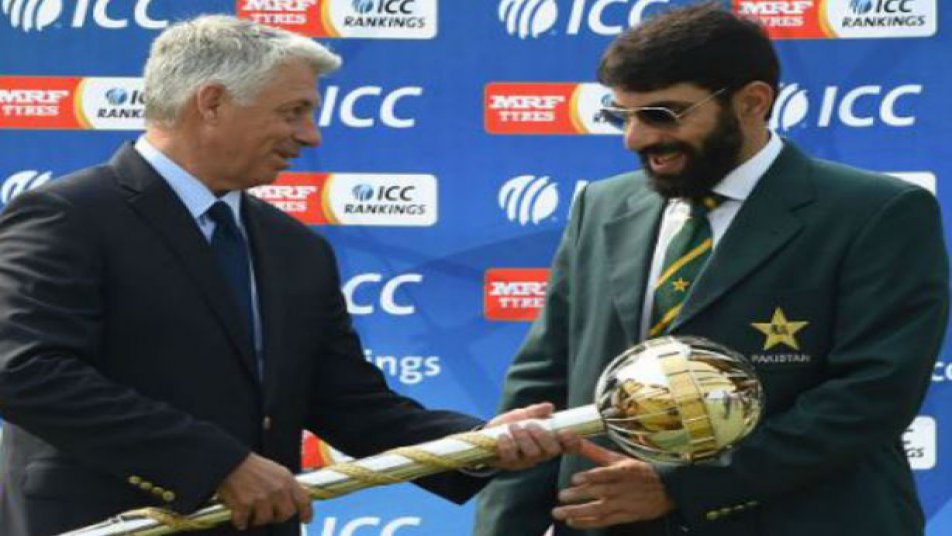