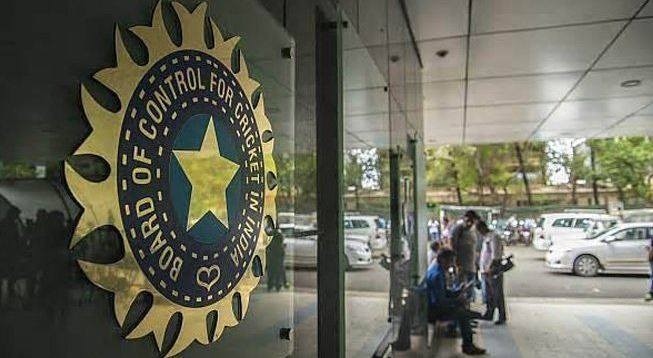 The Board Of Control For Cricket In India (BCCI) on Wednesday announced new players’contract system for the period October 1,2017 to September 30, 2018 which provides Indian players with mind boggling rise in their salaries. 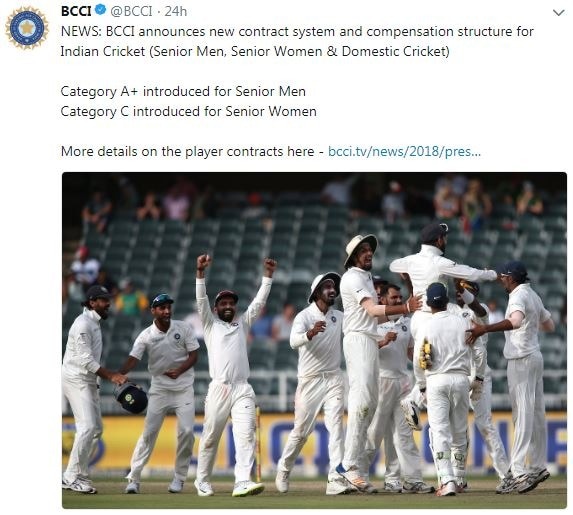 The new contract system saw an introduction of A+ category. While Virat Kohli, Rohit Sharma, Shikhar Dhawan , Bhuvneshwar Kumar and Jasprit Bumrah found themselves in the elite group, wicketkeeper MS Dhoni and Ravichandran Ashwin got relegated in the new system. 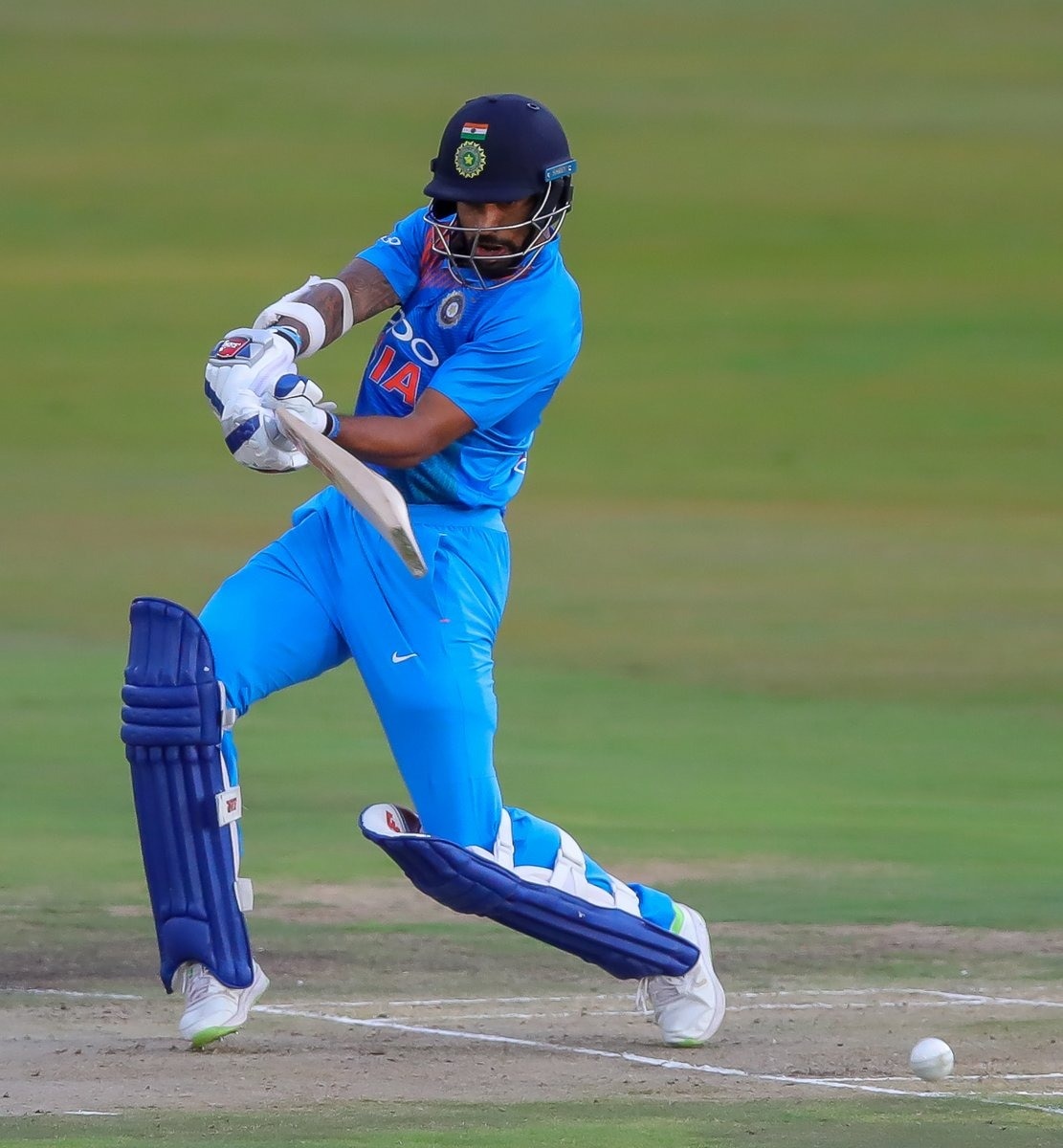 Opener Shikhar Dhawan became the biggest earner after making a jump from Grade (C) to Grade (A+), getting an increase by a whopping 1300 percent. In the last contract the flamboyant opener received INR 50 Lakhs but under the revised contract, Dhawan will receive INR 7 Crores p.a. 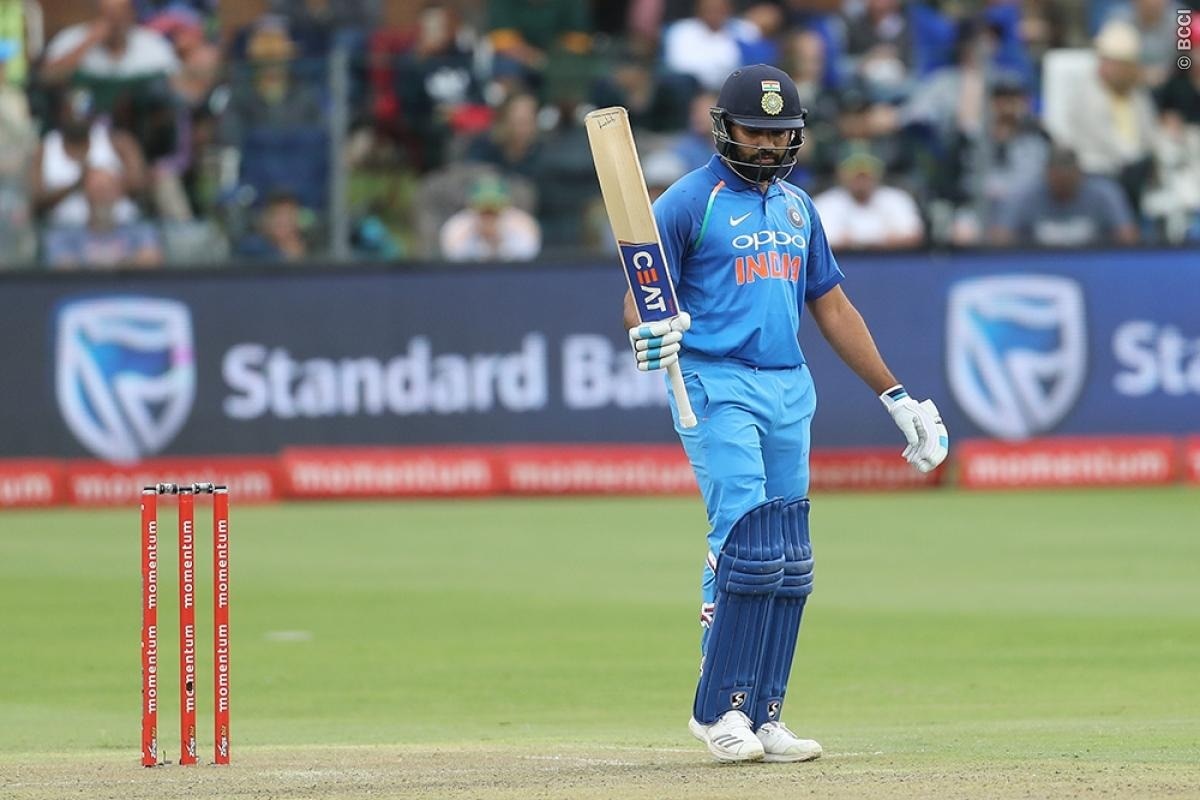 Rohit Sharma too receives a pay hike of 600 percent. In the earlier contract Rohit was getting INR 1 Crore in Grade (B) category but now the Mumbai batsman will receive INR 7 Crores p.a. 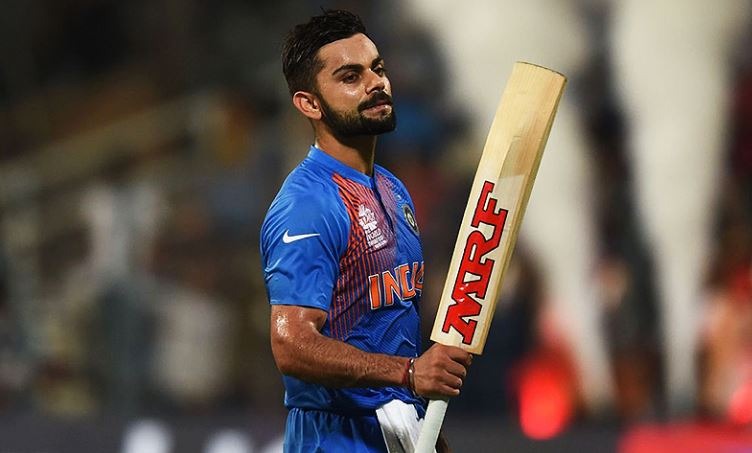 India Skipper Virat Kohli was previously getting INR 2 Crores but under the revised contract system the world number 1 ODI batsman will receive as much as the the Indian openers. His hike is 250 percent. In the bowling department pacer Jasprit Bumrah who was earlier in Grade (B) got upgraded to (A+) category. The pacer will now receive INR 7 Crores. 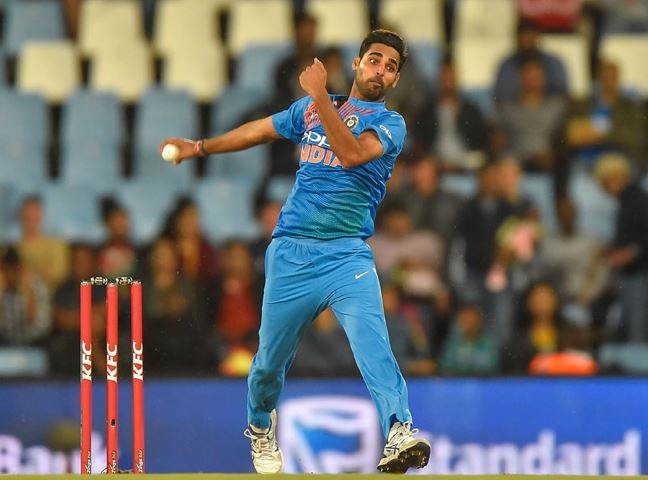 Bhuvneshwar Kumar too got upgraded from Catagory (B) to (A+). An impeccable performance in the past few months helped Bhuvneshwar secure a position in the elite category. The pacer will now receive INR 7 Crores annually. 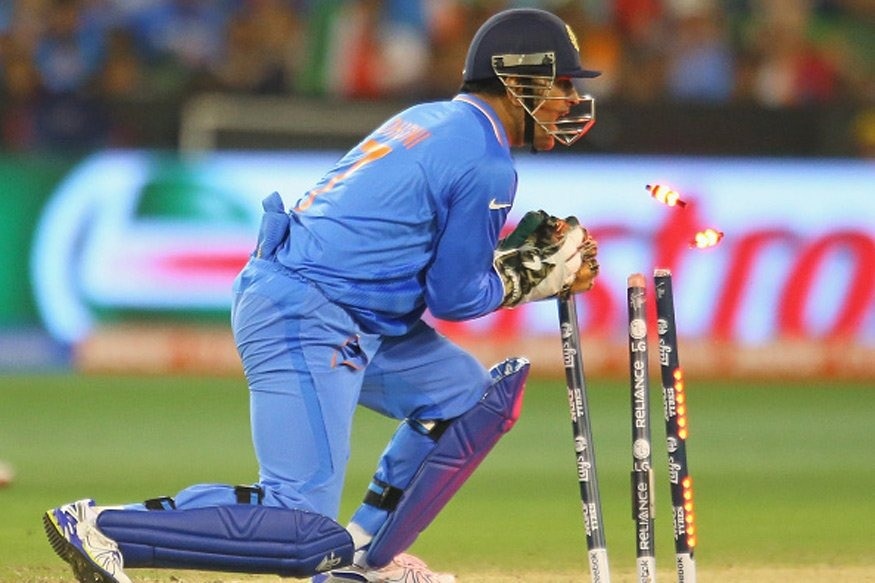 Though Indian wicket keeper MS Dhoni found himself relegated from the top-bracket but still the 36-year-old will receive a pay hike of 150 percent. Earlier, Dhoni was getting INR 2 Crores annually but after the revised contract system has come into play former captain will now get INR 5 Crores. 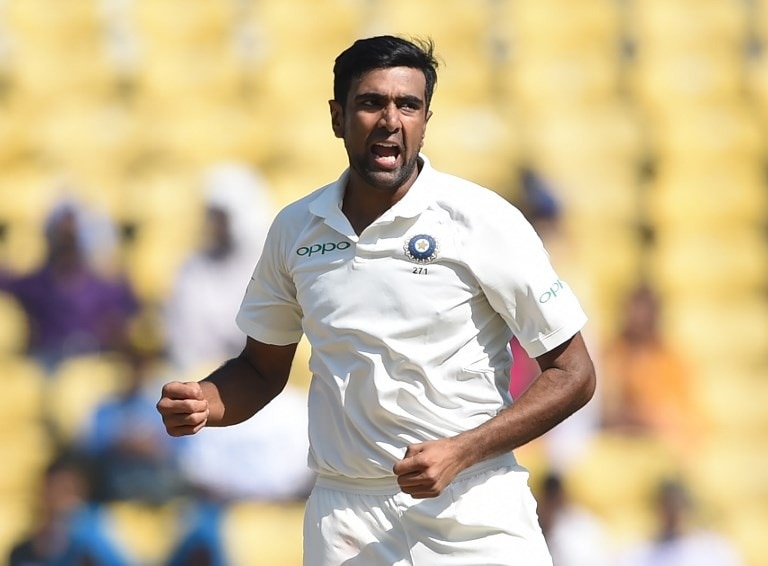 Test specialist Ravichandran Ashwin received a major blow after he went missing from the elite category but will witness a salary hike of 150 percent. Ashwin was earlier in (A) category and continues to remain in the same category but his salary has an increase from INR 2 Crores to 5 Crores. 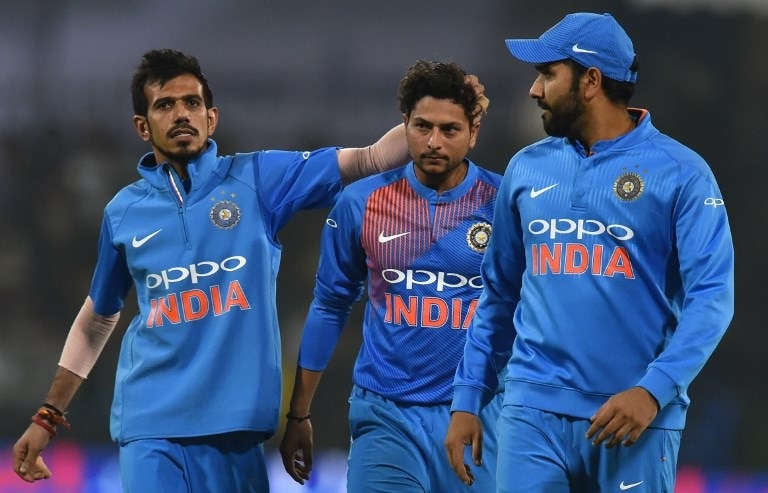 Chinaman Kuldeep Yadav and leggie Yuzvendra Chahal make a move up in the salary bracket. In Grade (B) both will receive a sum of INR 3 Crores annually.