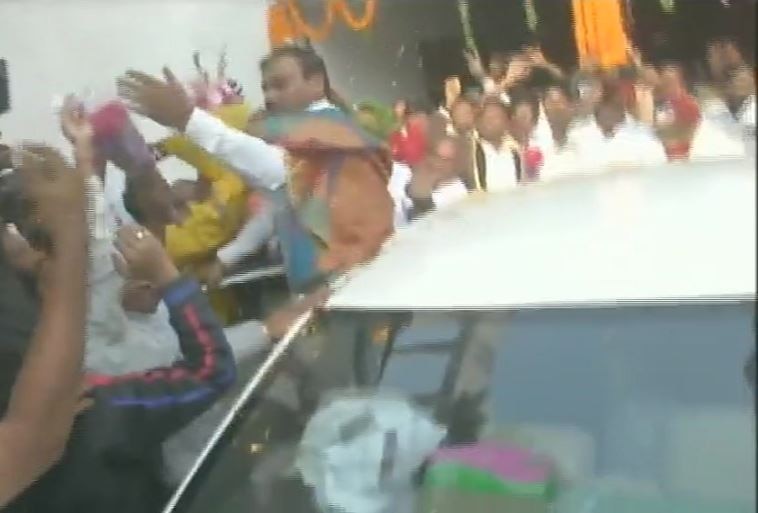 New Delhi: Former telecom minister A Raja, DMK MP Kanimozhi and all other accused were today acquitted in the 2G spectrum allocation scam cases by a special court in New Delhi. He said There was no case at all, it was cooked up, had no basis. (Image: ANI) 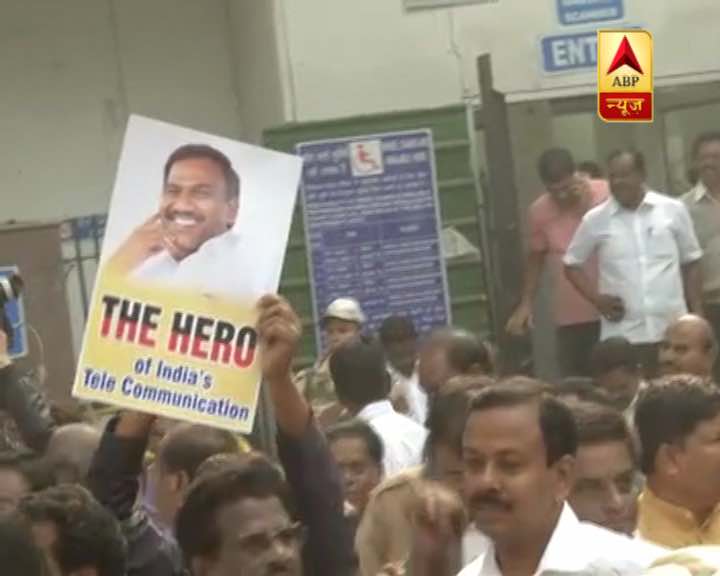 The court held that the prosecution "miserably failed" to prove the charges. (Image: ABP NEWS) 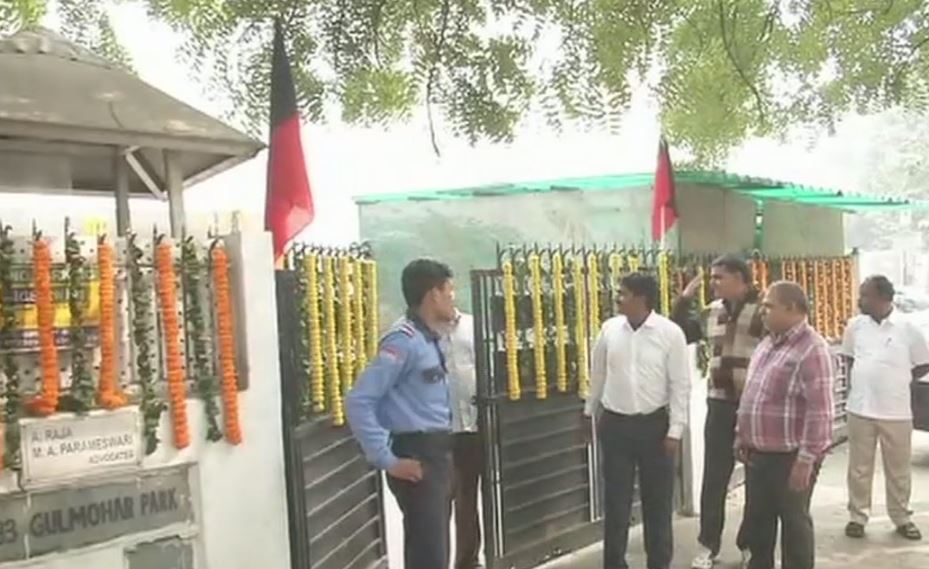 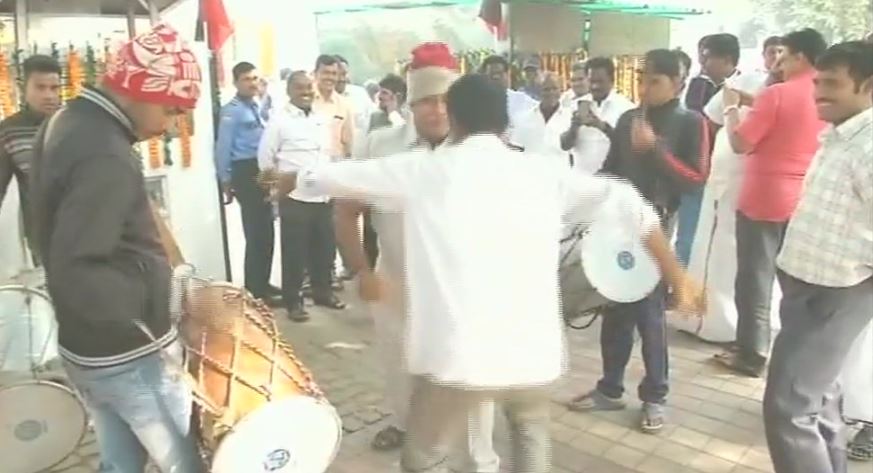 He said "I will read the judgement and tell. You see everybody is happy," Raja told reporters after coming out of the court room. (Image: ANI) 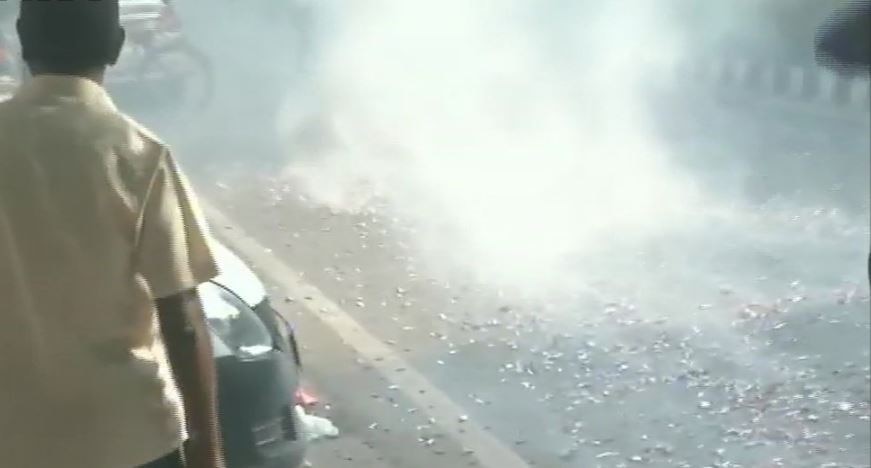 He was surrounded by party workers who were rejoicing his acquittal. (Image: ANI)