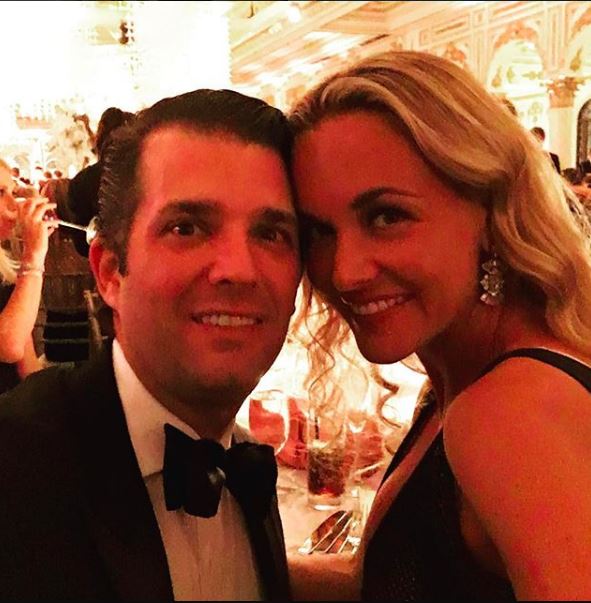 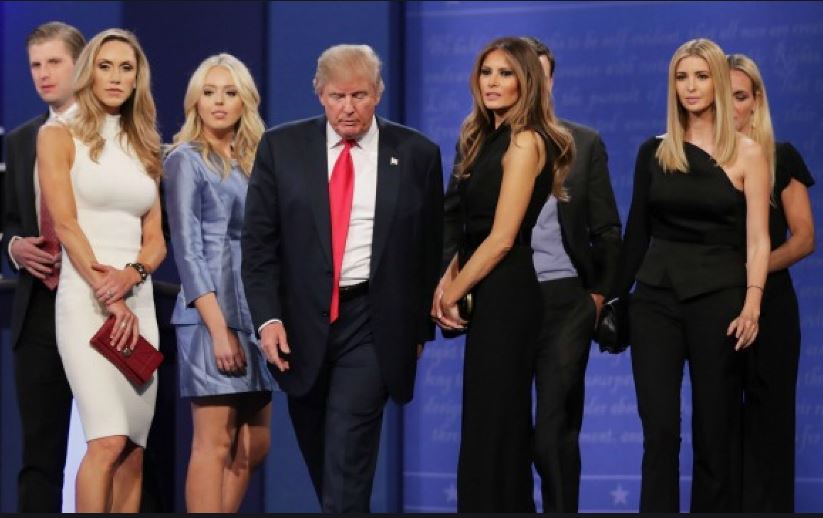 Ms. Trump, 40, is now seeking an uncontested divorce to end her 12-year marriage with the president’s son. (Image: AFP) 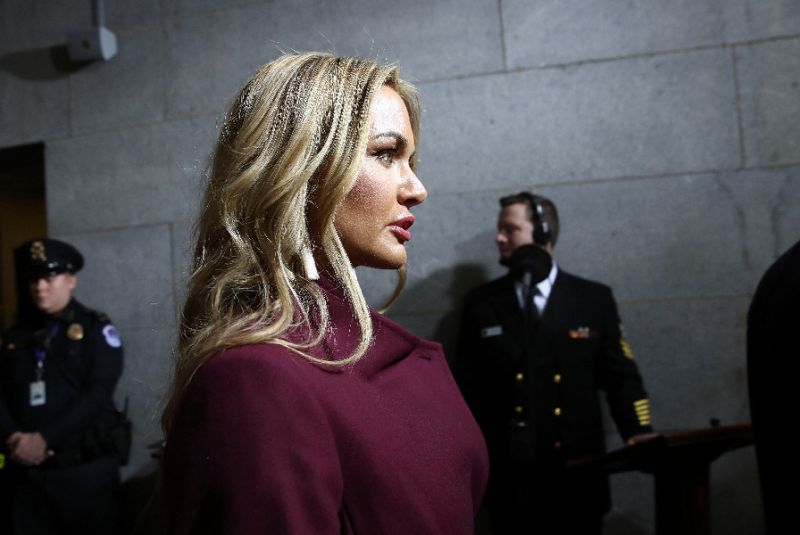 In a joint statement, the couple said they had decided to go their separate ways. (Image: AFP) 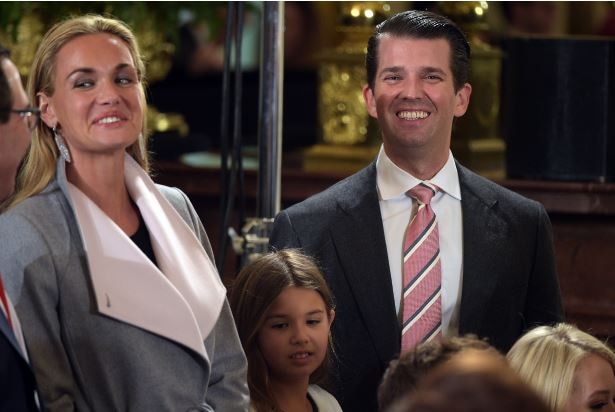 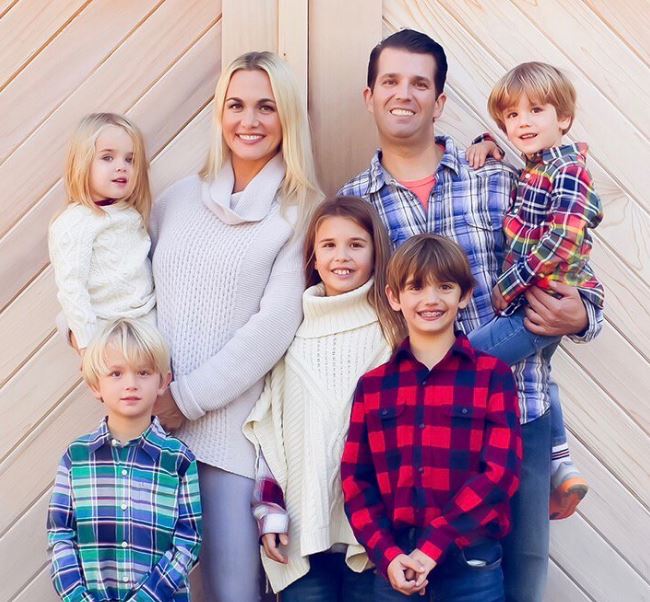 The couple said “After 12 years of marriage, we have decided to go our separate ways,” (Image Twitter: @MrsVanessaTrump) 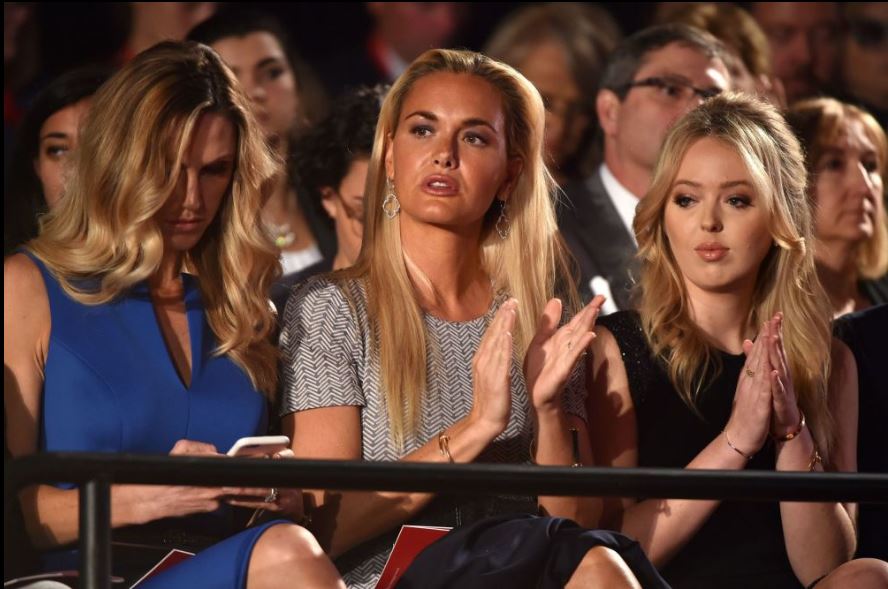 Vanessa Trump is a former model where she walked runways around the world. (Image: AFP) 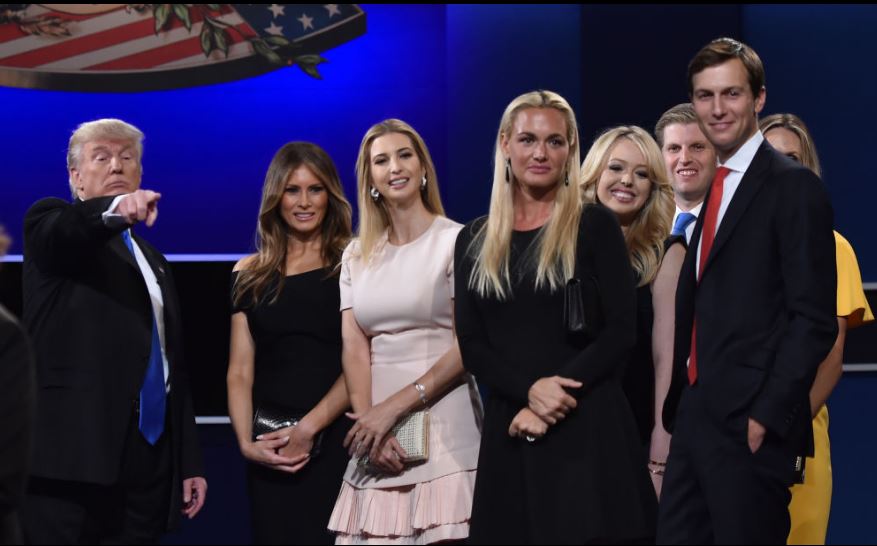