Famous Personalities Who Were Charged Under Sedition Law 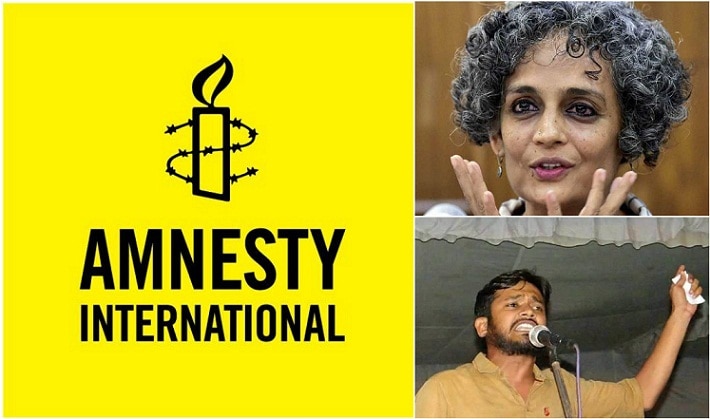 Sedition - the term has hogged the limelight again after JNU incident. International Human rights organization ‘Amnesty India’ has recently been booked for sedition and other unlawful acts after anti-India slogans were allegedly raised at an event it organized in Bangalore on August 17, 2016 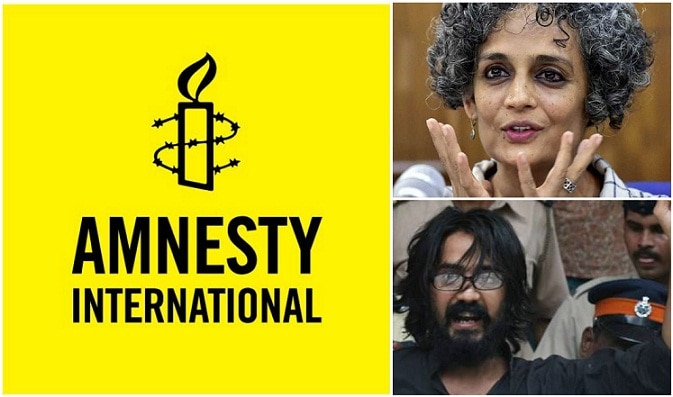 Sedition law is a colonial law which was formed in British rule that was used against Mahatma Gandhi. This law, later concluded in Indian constitution. Look forward to know the people against whom the sedition law has been slapped so far: On March 10 in 1922, Mahatma Gandhi was arrested by the British government for writing three politically sensitive articles in his weekly journal ‘Young India’ In 2010, writer Arundhati Roy was sought to be charged with sedition for her comments on Kashmir and Maoists In February 2016, JNU student union president Kanhaiya Kumar was arrested on charges of sedition under section 124-A of Indian Penal Code that raised a political turmoil in the country with academicians and activists marching and protesting against this move by the government 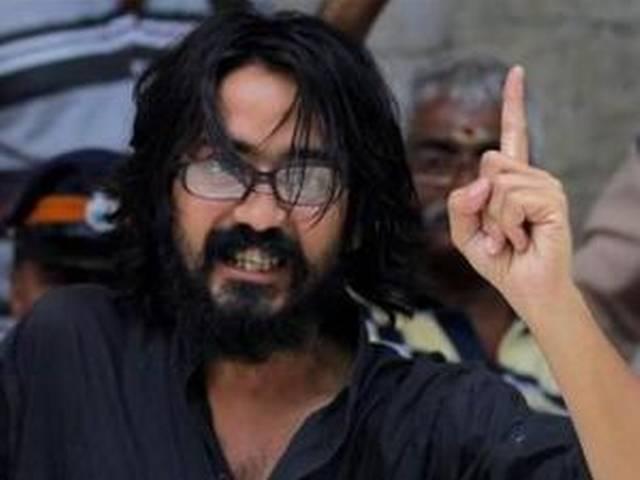 On 10 September 2012, Aseem Trivedi, a political cartoonist, was sent to judicial custody till 24 September 2012 on charges of sedition over a series of cartoons against corruption. Trivedi was accused of uploading ‘ugly and obscene’ content to his website, also accused of insulting the Constitution during an anti-corruption protest in Mumbai in 2011. Trivedi's arrest under sedition was heavily criticized. The Press Council of India (PCI) termed it a ‘stupid’ move 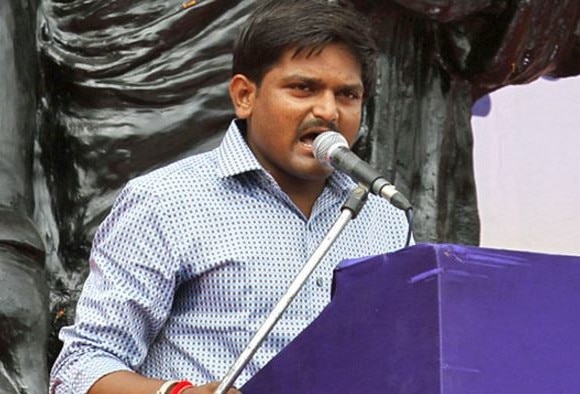 Hardik Patel was also booked under sedition law in Gujrat. He has been given conditional bail 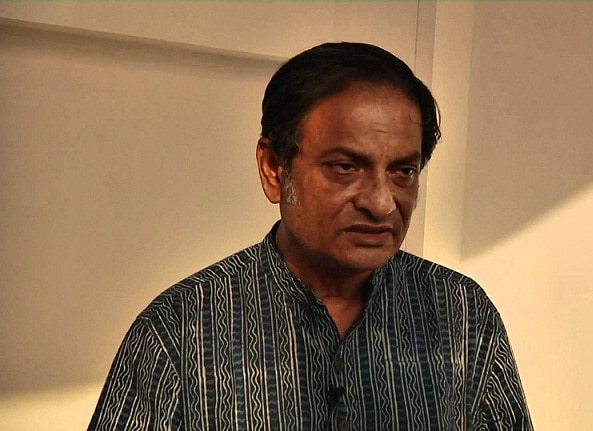 Binayak Sen, an Indian pediatrician, public health specialist and activist, was charged under sedition. He is national Vice-President of the People's Union for Civil Liberties (PUCL). On 24 December 2010, the Binayak Sen, Naxal ideologue Narayan Sanyal and Kolkata businessman Piyush Guha were found guilty of sedition for helping the Maoists in their fight against the state. They were sentenced to life imprisonment, but he got bail in Supreme Court on 16 April 2011

However, human rights activists accuse government of using this law as a tool to suppress the freedom of expression. This controversial colonial law still exists in Indian constitution. Well! Relevance of this law in such a democratic country like India is much talked and doing round in news