Speaking to news agency ANI at an event, she said, "It's an extremely unfortunate incident. Such things should not happen but I just hope Varnika Kundu gets justice." When asked if India still is unsafe for women, Fatima said, "There are many places where women don't feel safe, but luckily I feel very safe in Mumbai. It's an unfortunate truth that the place is not very safe."

On August 5, Vikas Barala, son of Bharatiya Janata Party's (BJP) Haryana unit President Subhash Barala, was arrested on the charges of stalking and harassing an IAS officer's daughter in Chandigarh. He was, however, granted bail on the same day. 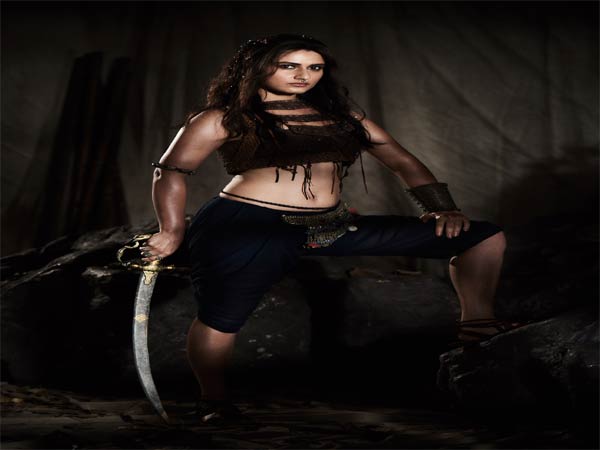 On the work front, Fatima is gearing up for Aamir Khan- Amitabh Bachchan starrer- ' Thugs of Hindostan' that also features Katrina Kaif in it. 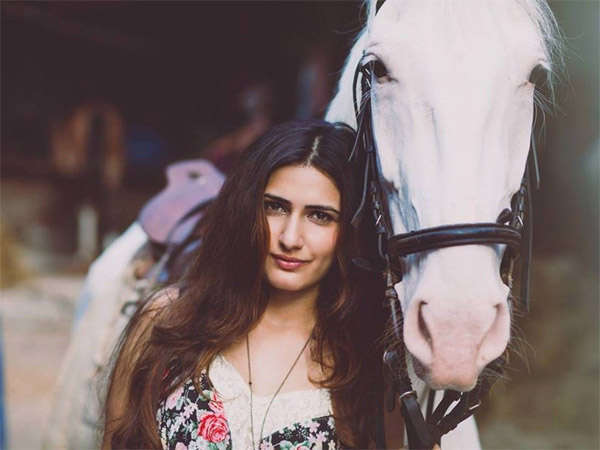 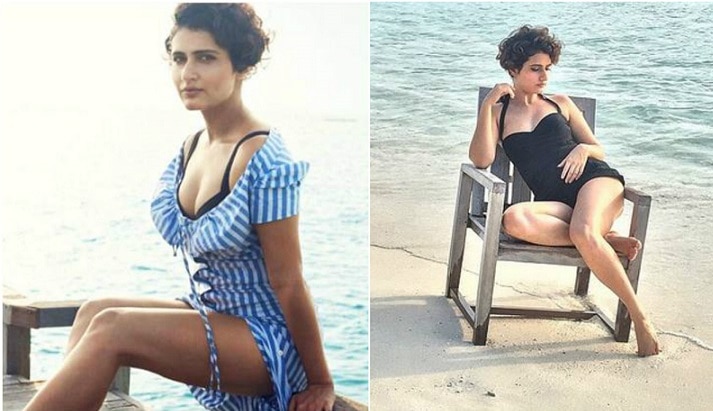