France has clinched its second World Cup title with a 4-2 win over Croatia in a dramatic final in Moscow. 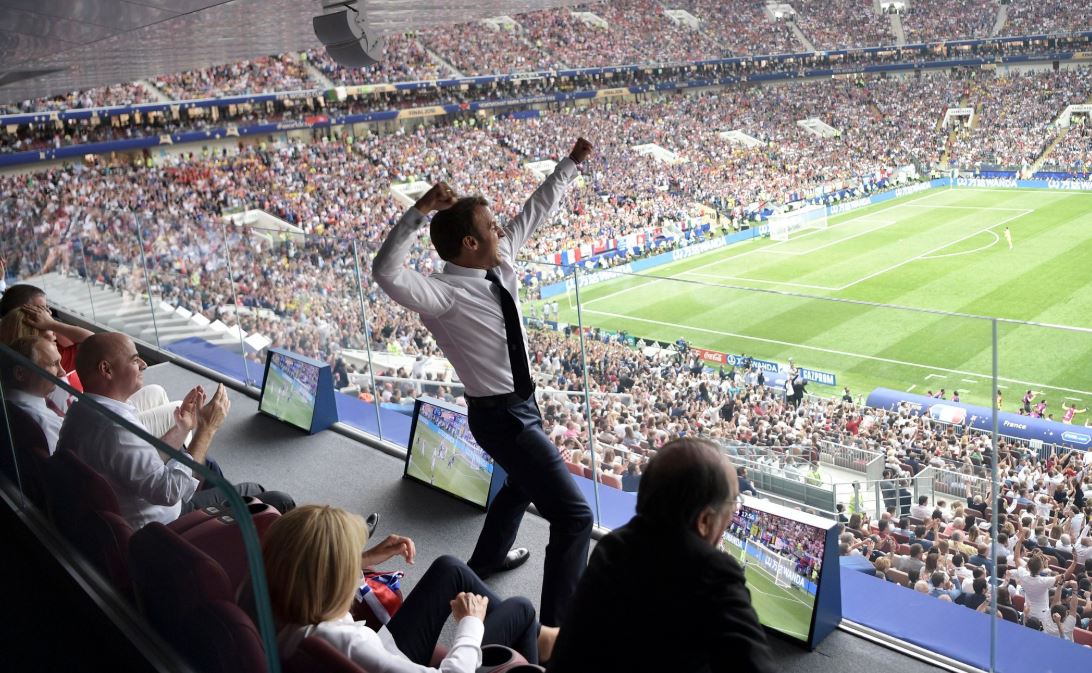 France led 2-1 at halftime courtesy of the first own-goal and the first video-reviewed penalty in a World Cup final. 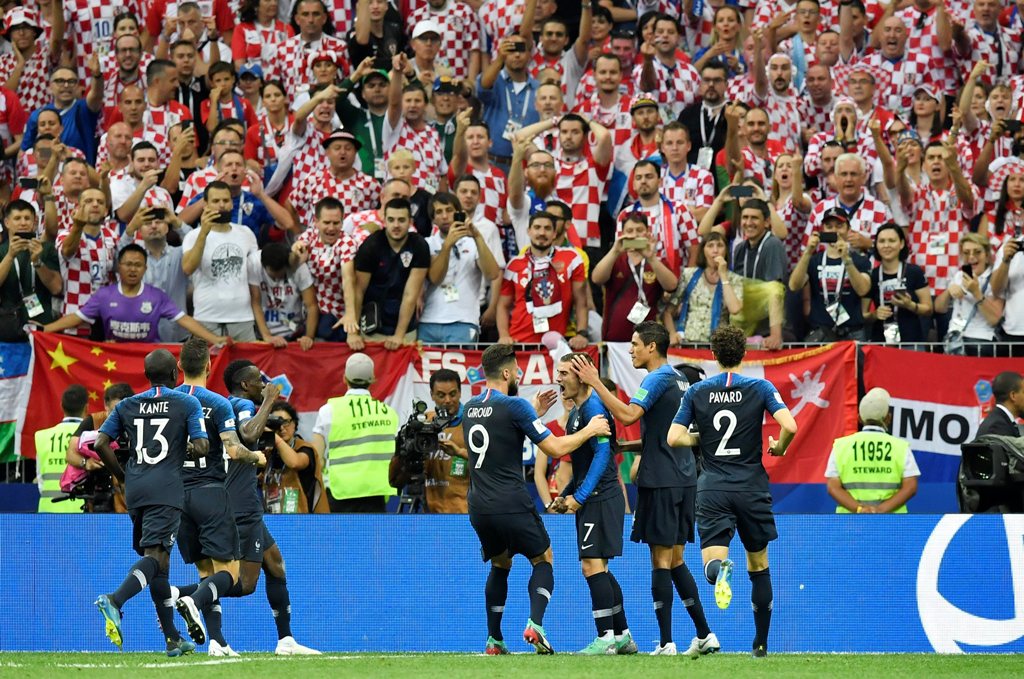 The own-goal off the top of Mario Mandzukic's head was the 12th of the tournament. That's double the previous World Cup record of six. 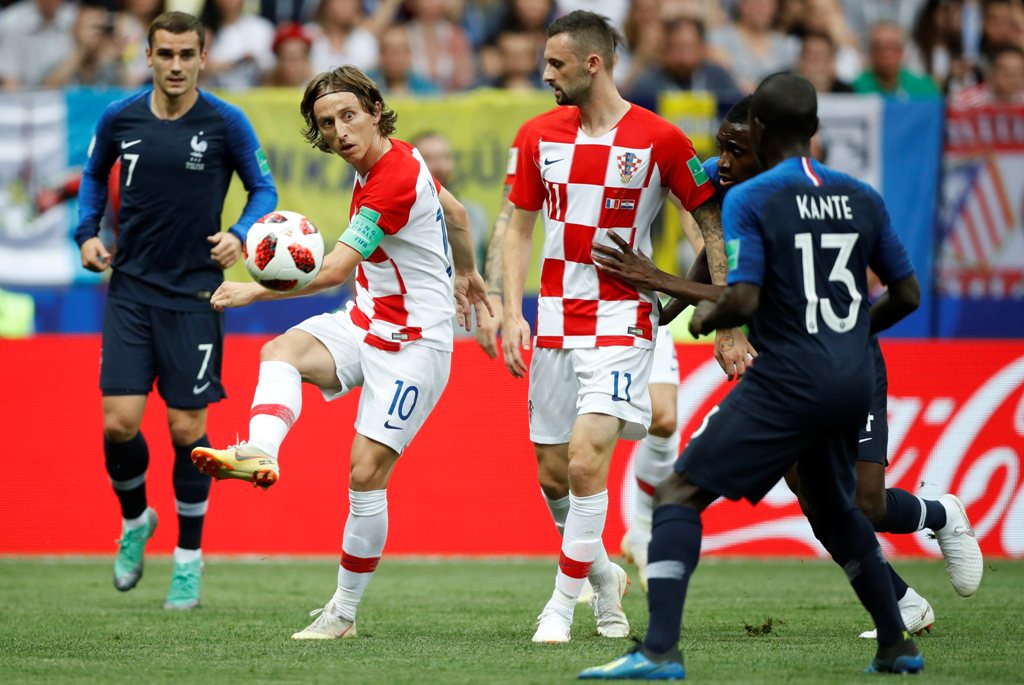 Croatia rallied to equalize on a terrific left-foot strike by Ivan Perisic, but France took the lead right back when Perisic handled the ball in the area. 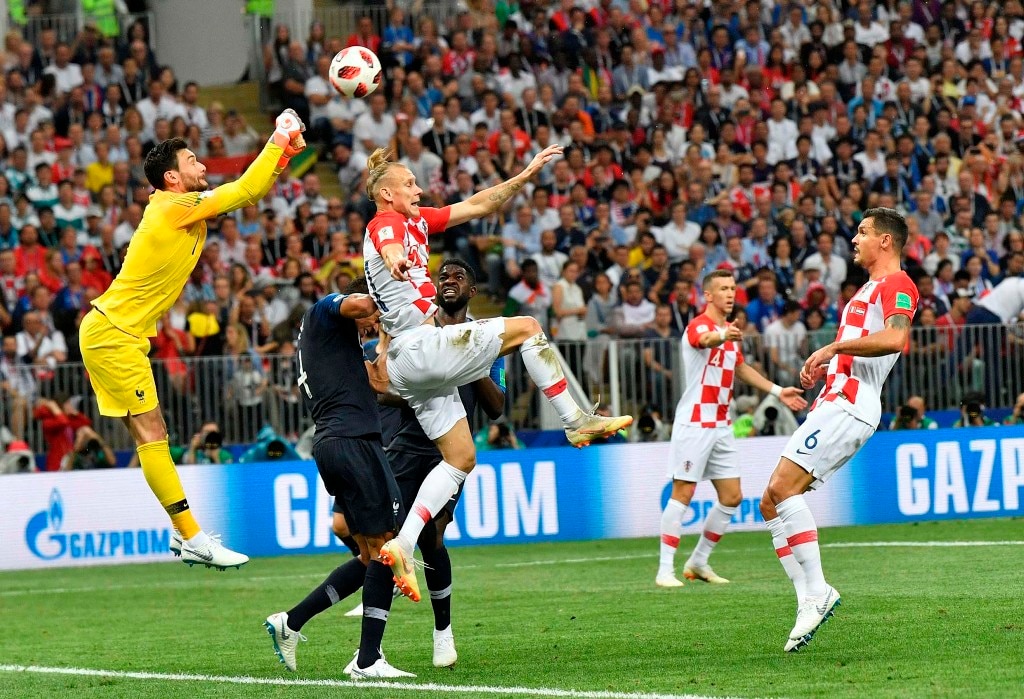 Argentine referee Nestor Pitana initially didn't call the handball but awarded the spot kick after a video review. Antoine Griezmann converted the penalty to put France back in front. Four pitch invaders disrupted the game in the 52nd minute for about a minute before being dragged away by security and police. 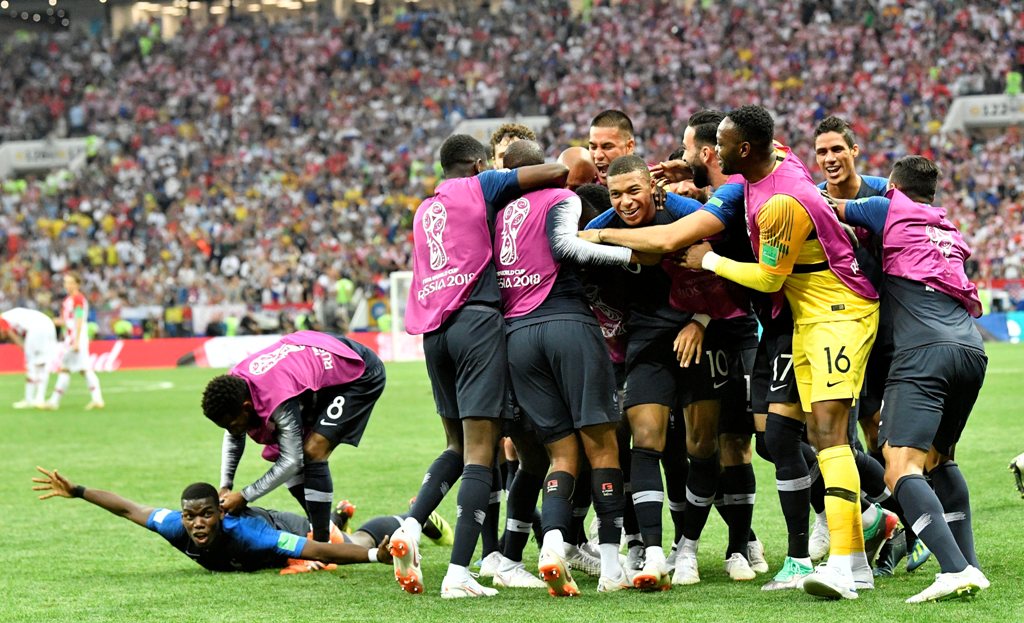 Play resumed and France quickly took a 4-1 lead with goals from Paul Pogba and Kylian Mbappe in the 59th and 65th minutes before Mario Mandzukic pulled one back for the Croatians in the 69th. 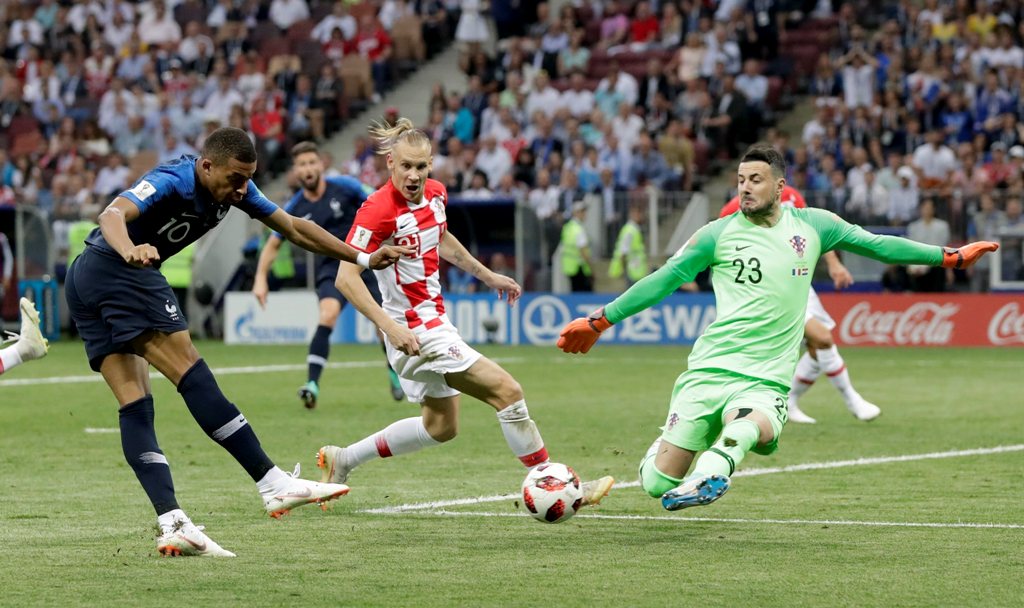 Croatia was playing in its first World Cup final. 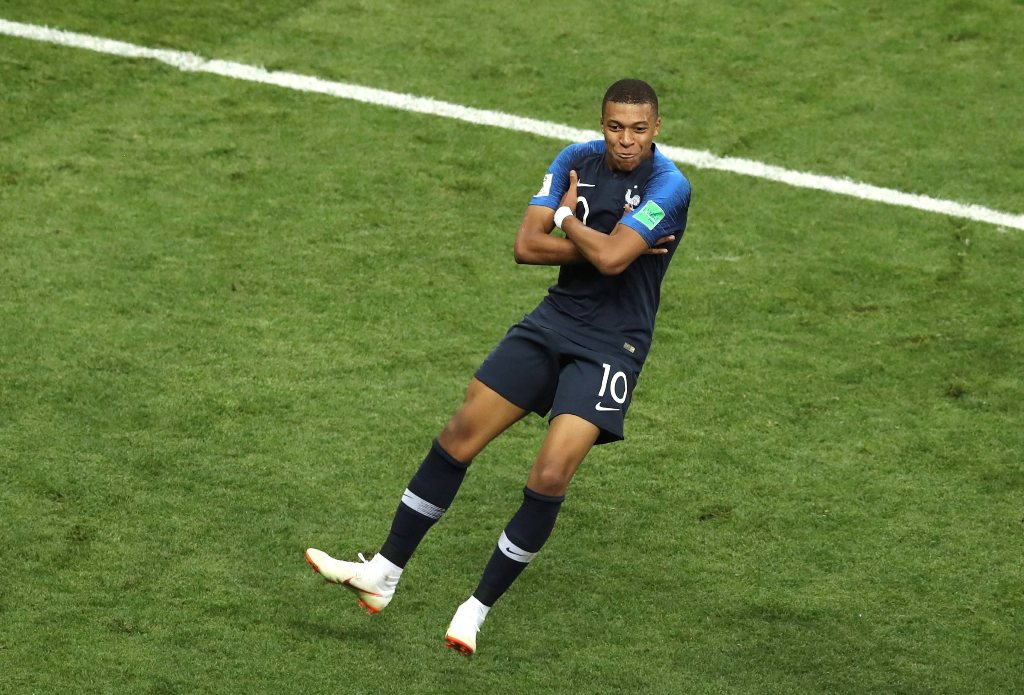 For France, it was a first World Cup crown since winning on home soil in 1998. 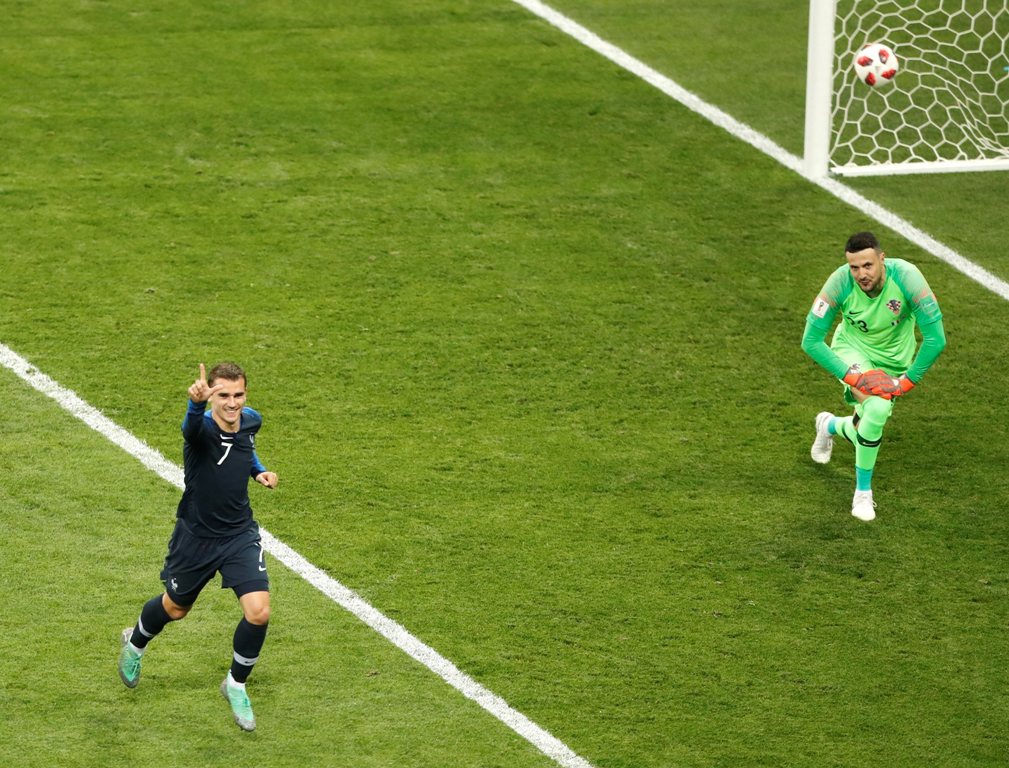