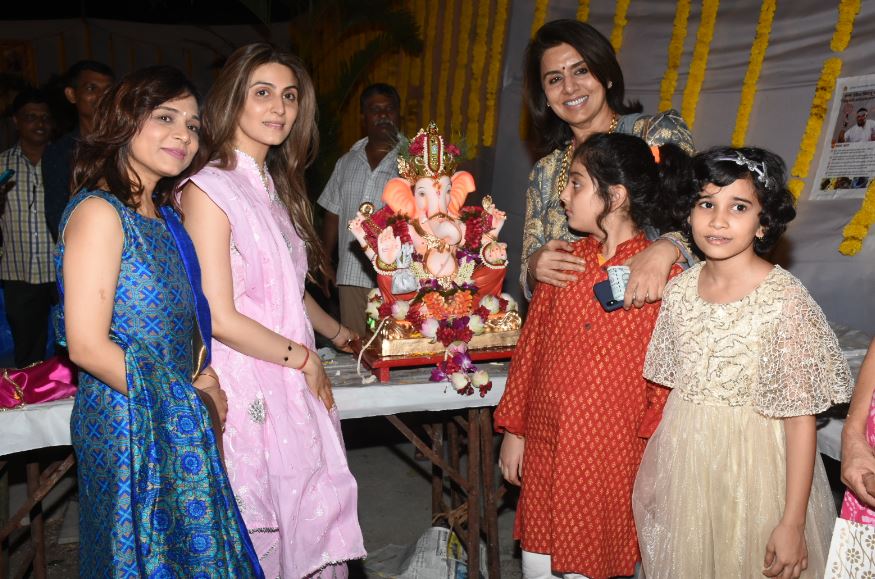 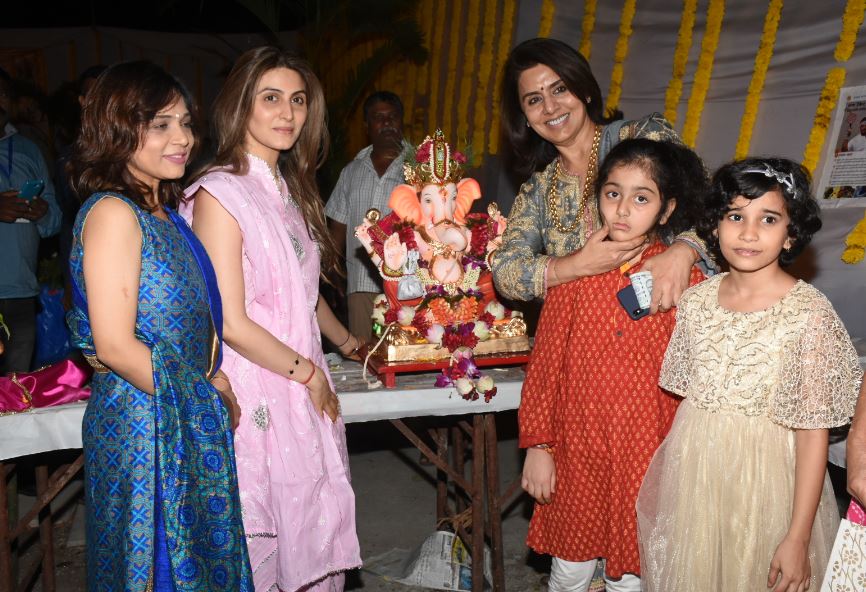 Neetu and her granddaughter Samara shared a cute moment as the actress can be seen holding Samara's cheeks in the photo. 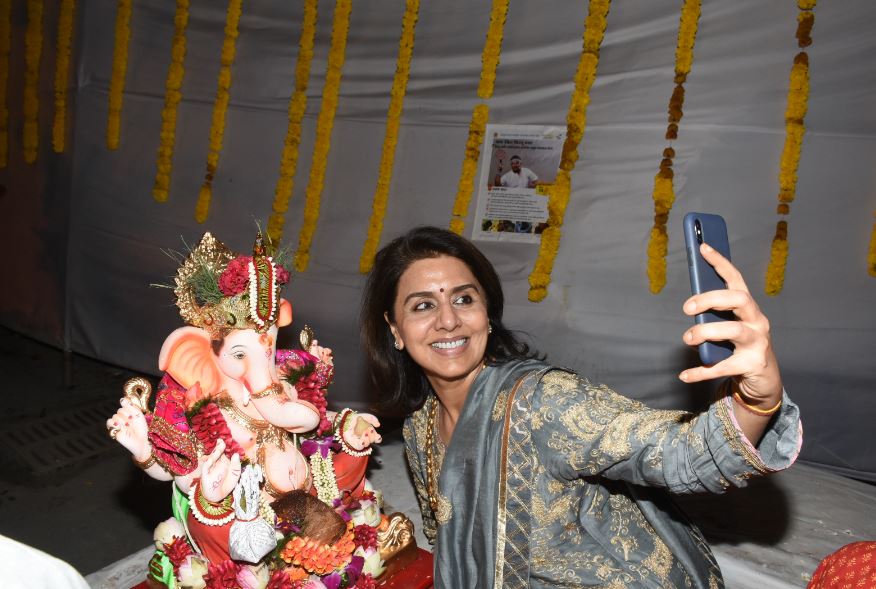 Neetu Singh was snapped while taking a selfie with her Ganpati. 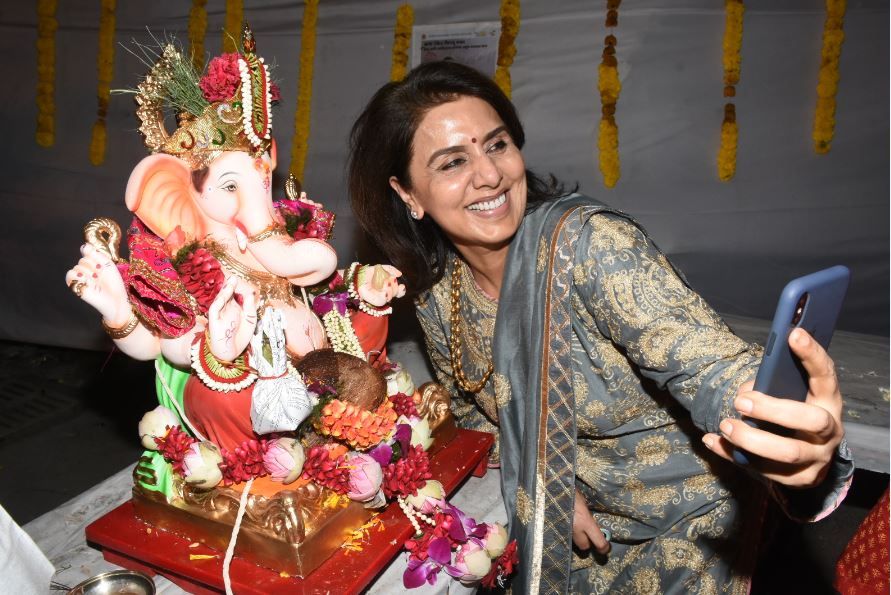 Neetu Singh was all smiles as she posed for the shutterbugs and the happiness on her face was clearly visible. The ‘Kabhie Kabhie’ actress was clicked while bidding adieu to Lord Ganesha. 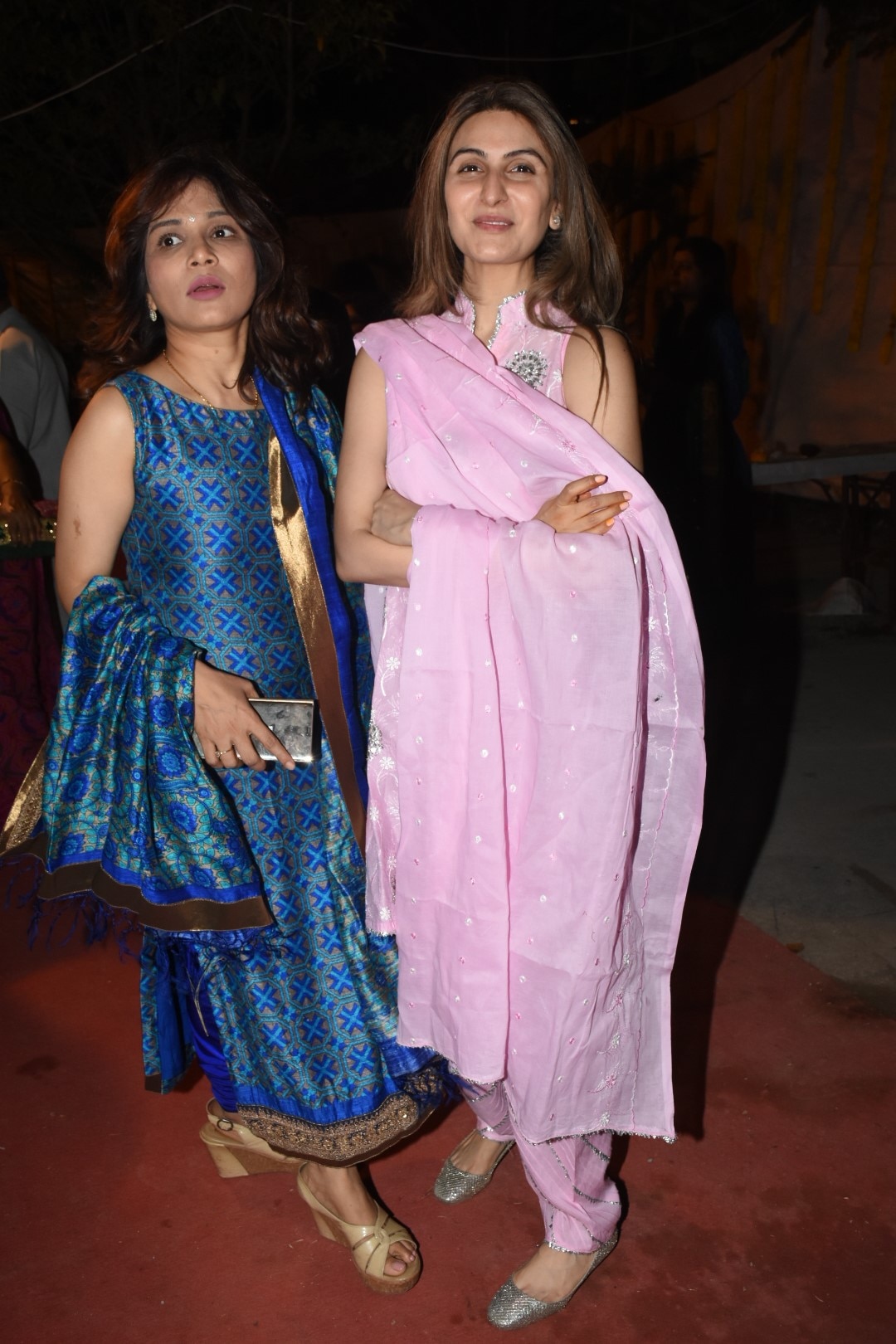 Riddhima Kapoor Sahini looked pretty in her baby pink traditional wear and waved a smile at the paps. 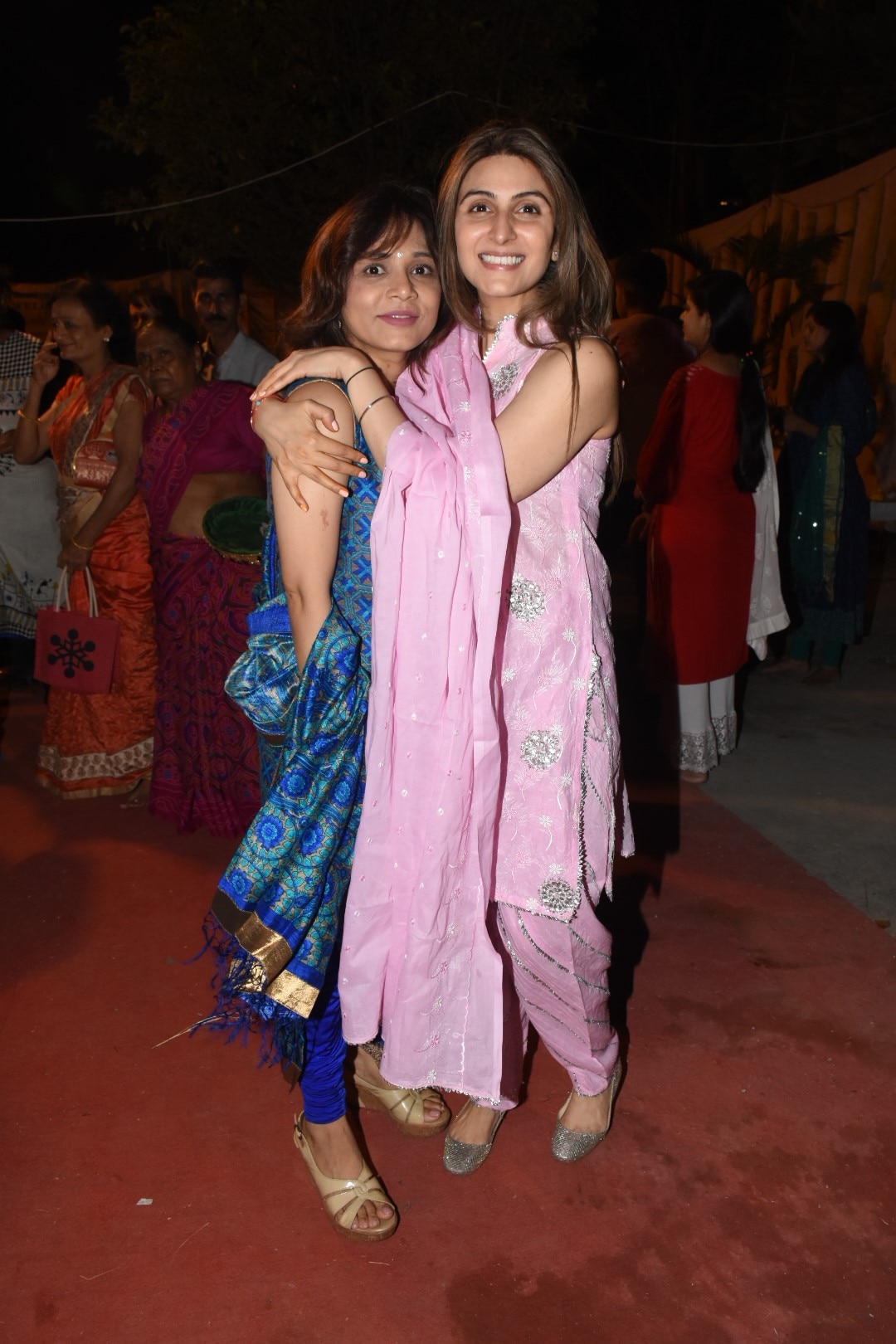 Here’s another picture of Riddhima with her friend. 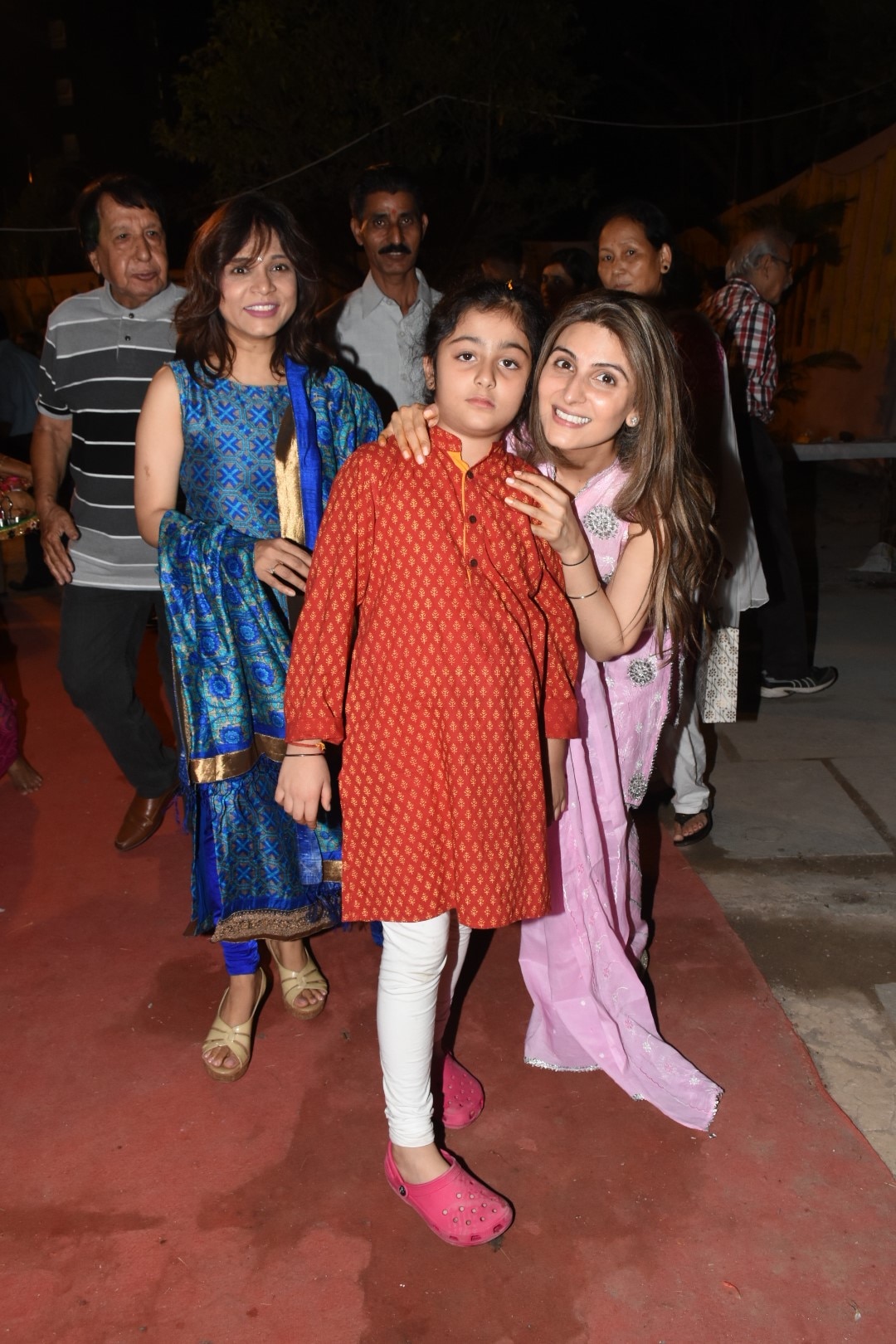 Riddhima Kapoor Sahani posing with her daughter Samara, who seemed to be a little upset. We believe she must be emotional seeing her ‘Gannu’ go. 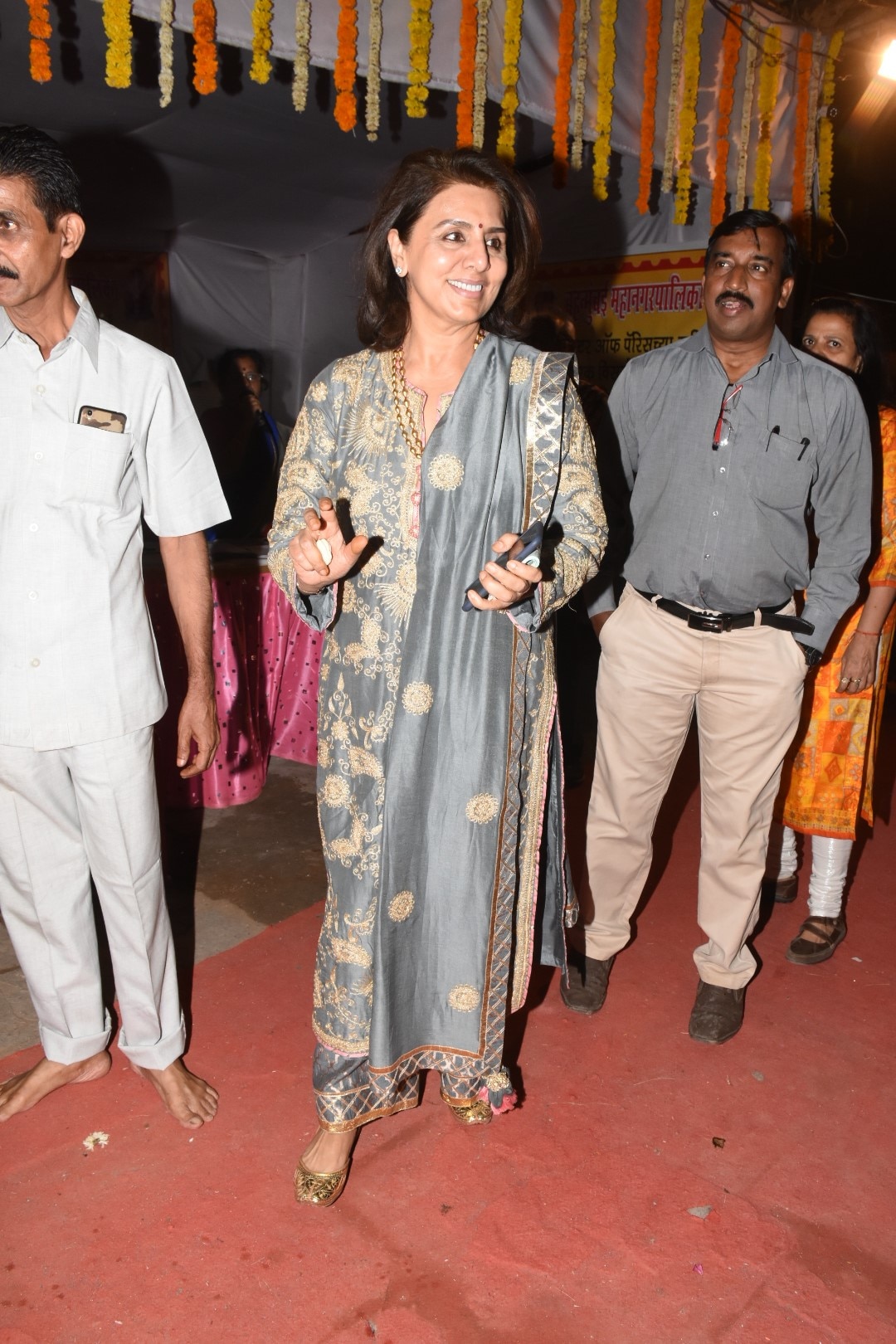 Neetu looked elegant as ever in her grey coloured suit. 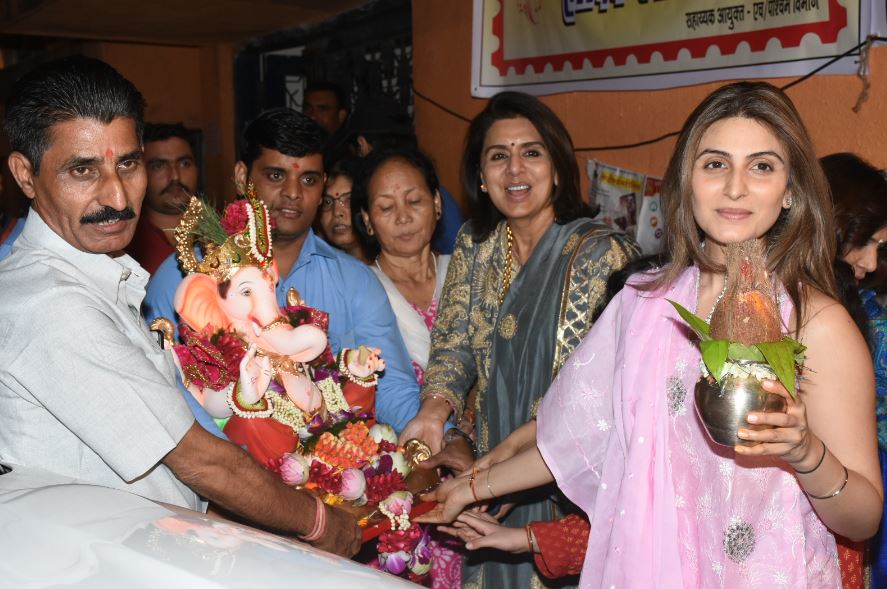