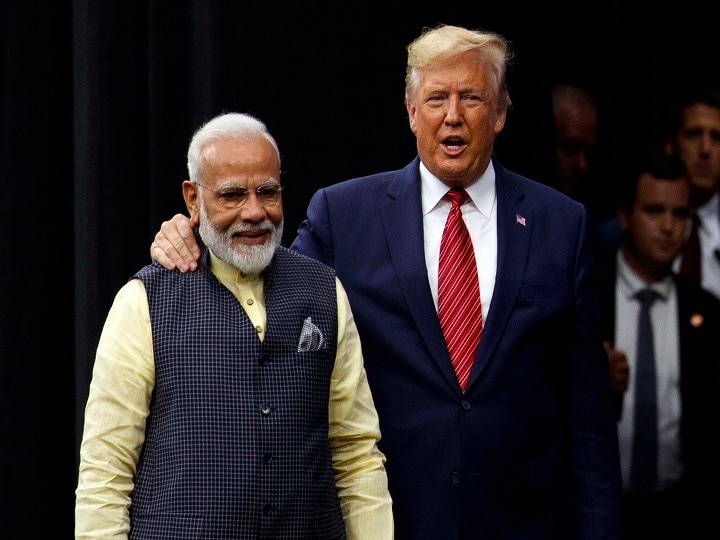 India and US relations ascended new heights on Sunday as Prime Minister Narendra Modi and US President Donald Trump together addressed the Howdy Modi! event at Houston. / AP/PTI Photo(AP9_22_2019_000241B) 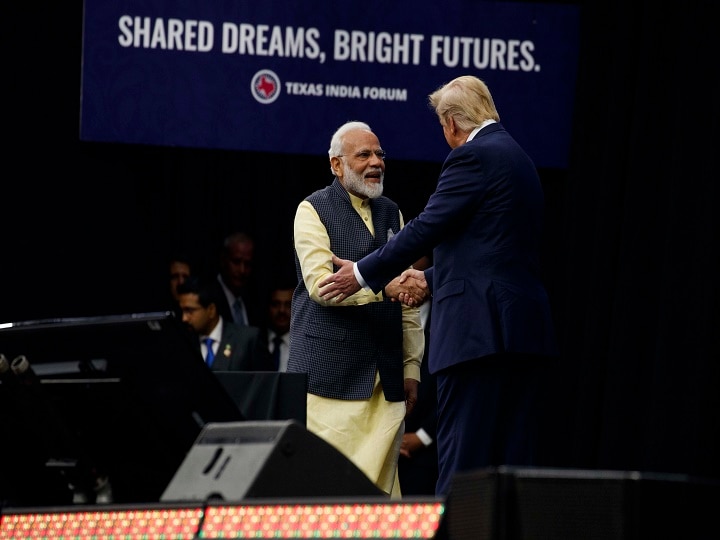 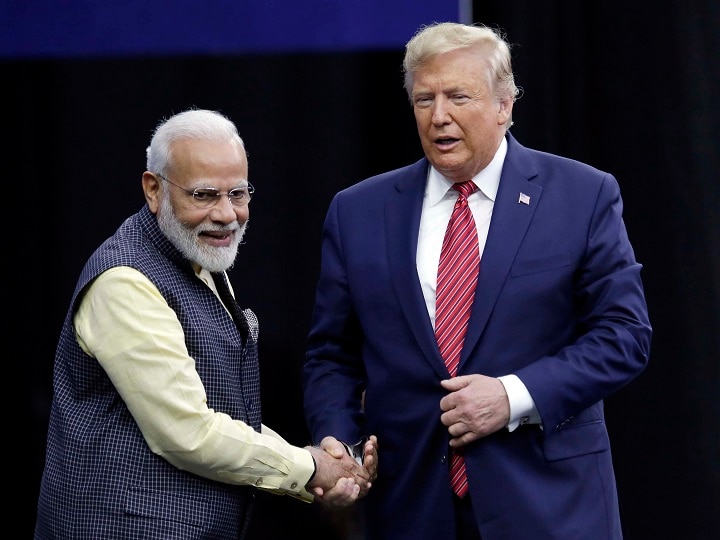 In a never-seen-before display of camaraderie, the two leaders held hands and took a lap around the NRG Stadium after the two leaders addressed the 'Howdy, Modi!' event. AP/PTI Photo(AP9_23_2019_000011B) 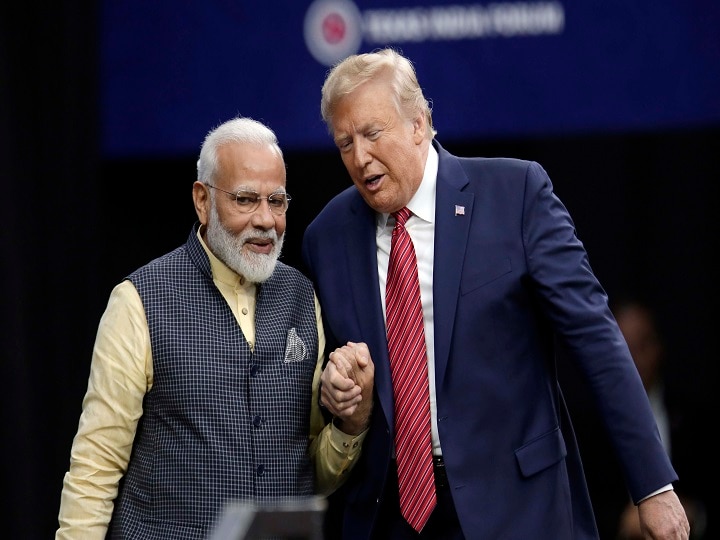 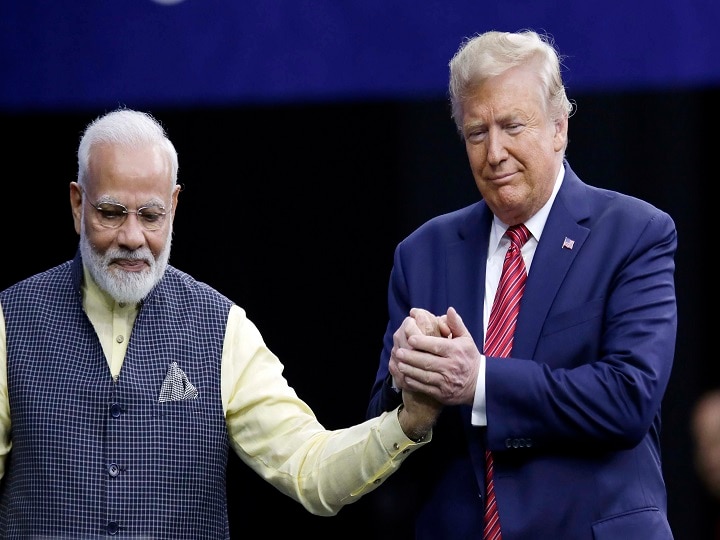 HTrump praised Prime Minister Narendra Modi as "America's greatest, most devoted, and loyal friend" and backed him in his governance, saying that PM Modi is "doing a truly excellent job in India and for all the Indian people". AP/PTI Photo(AP9_23_2019_000012B) 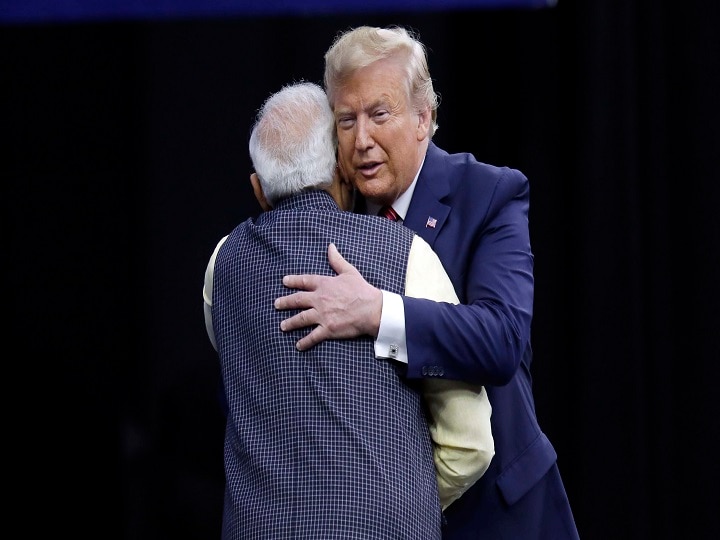 Prime Minister Modi also extended invitation to the US President and his family to visit India, saying it will give a new height to the relations between the two country. . AP/PTI Photo(AP9_23_2019_000013B)