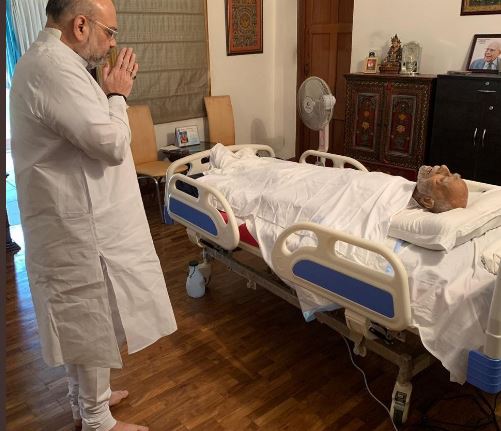 Leaders across political lines paid a visit to the residence of the deceased former Law Minister Ram Jethmalani to pay last respect to him. Home Minister Amit Shah pays respect to the veteran lawyer. Image: ANI 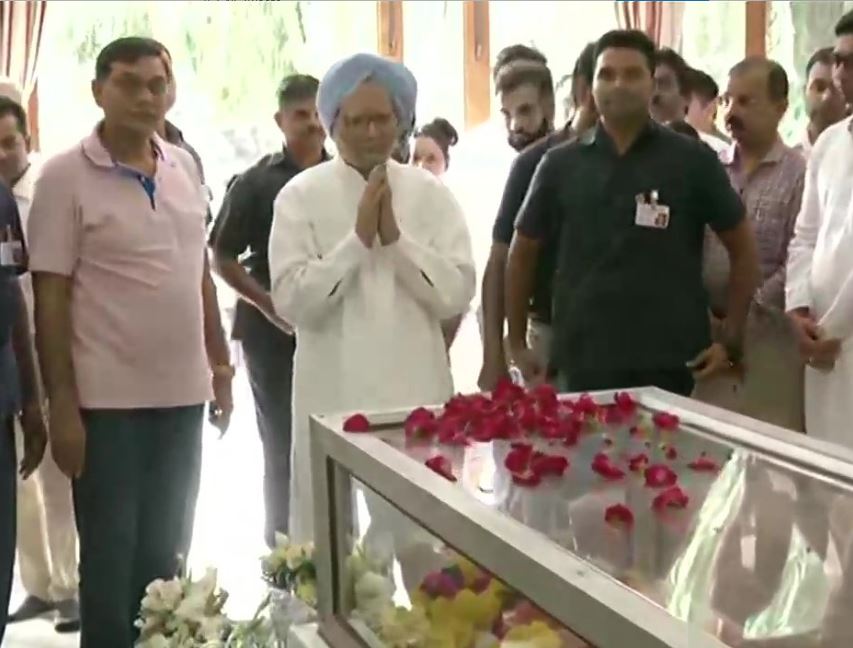 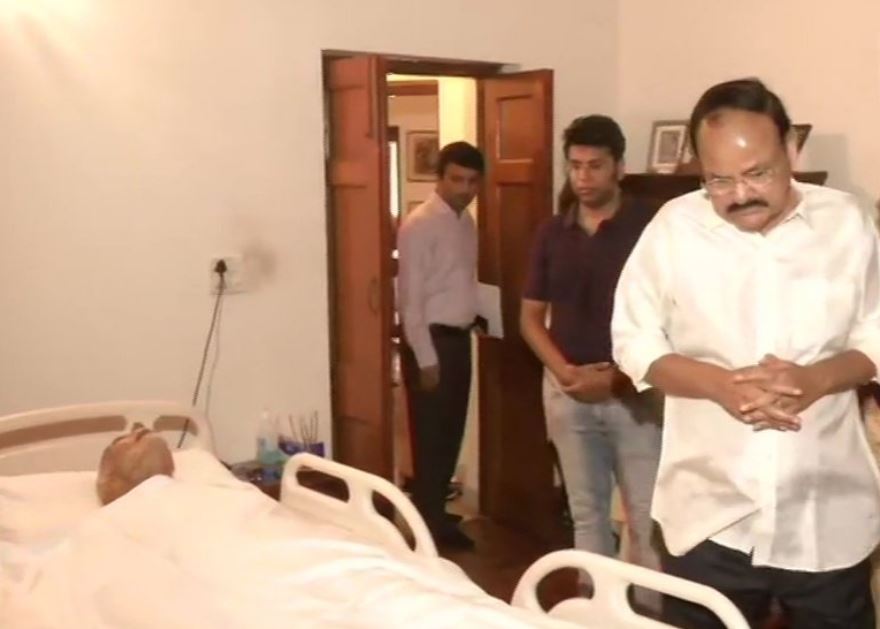 Vice President Venkaiah Naidu pays tribute to Jethmalani who passed away at the age of 95. Image: ANI 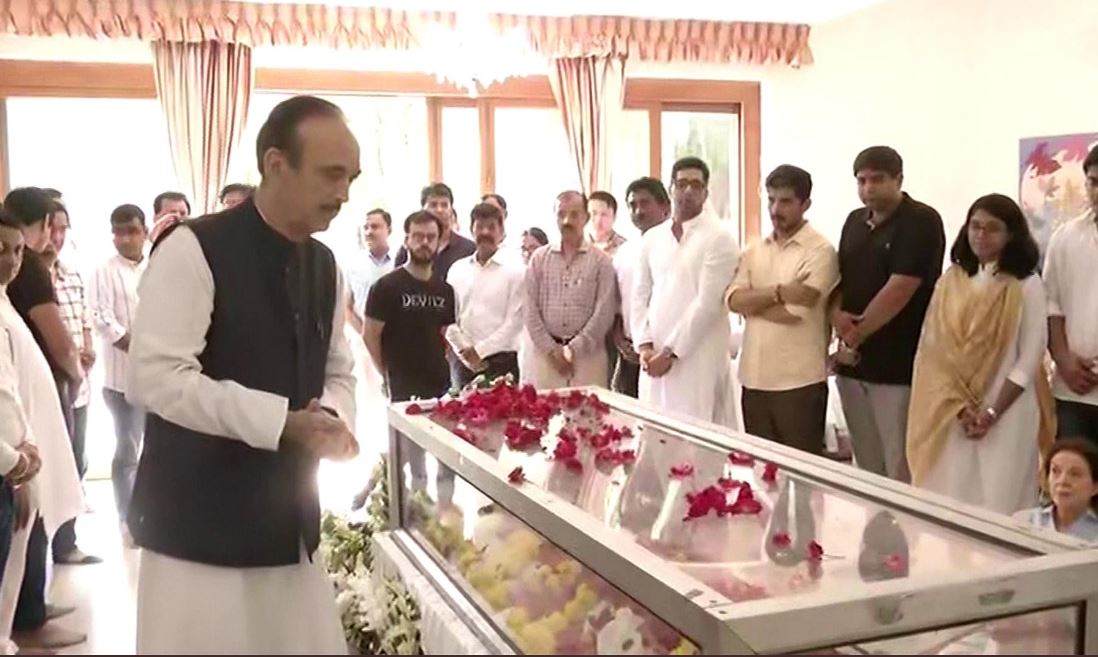 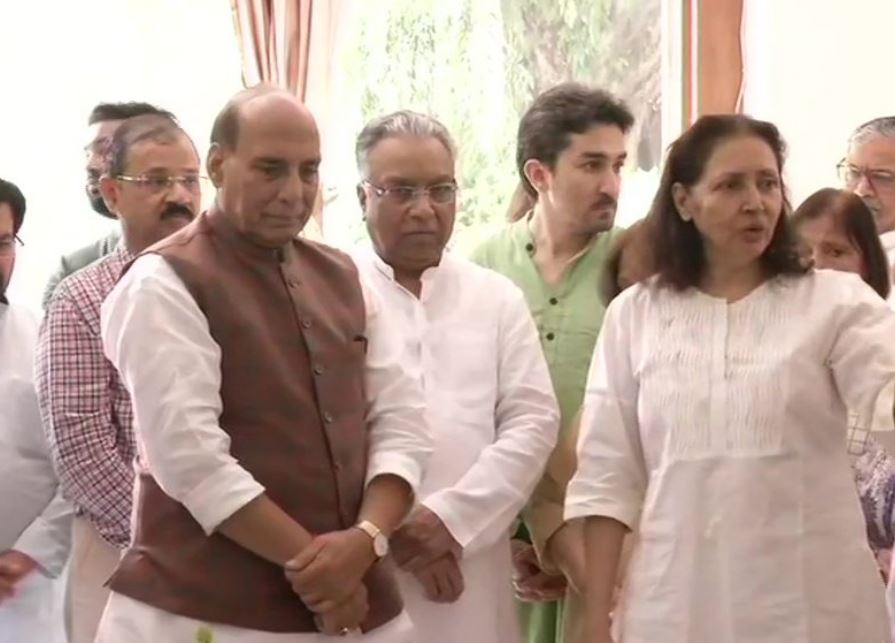