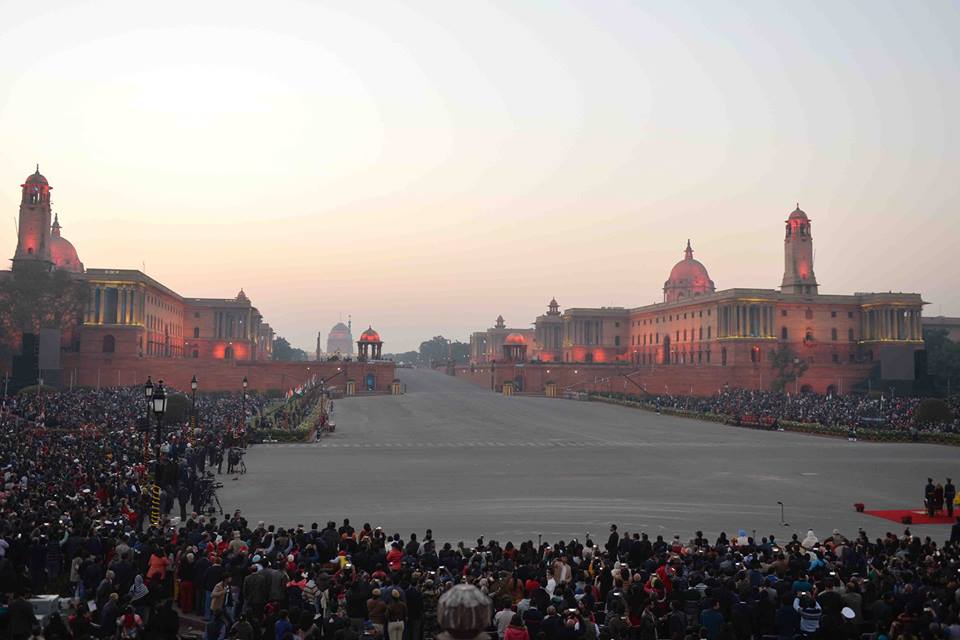 New Delhi: Amid soulful classical renditions and foot-tapping numbers rending the air as the Raisina Hill dazzled in a kaleidoscope of colours, the Beating Retreat ceremony was held, which marked the culmination of Republic Day celebrations. (Image: Facebook/ PresidentOfIndia) 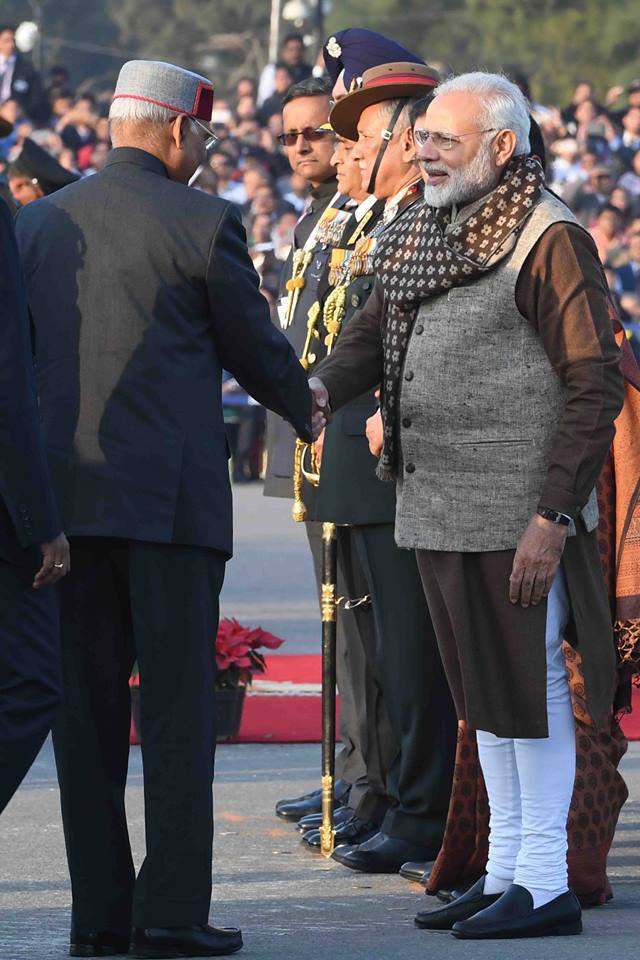 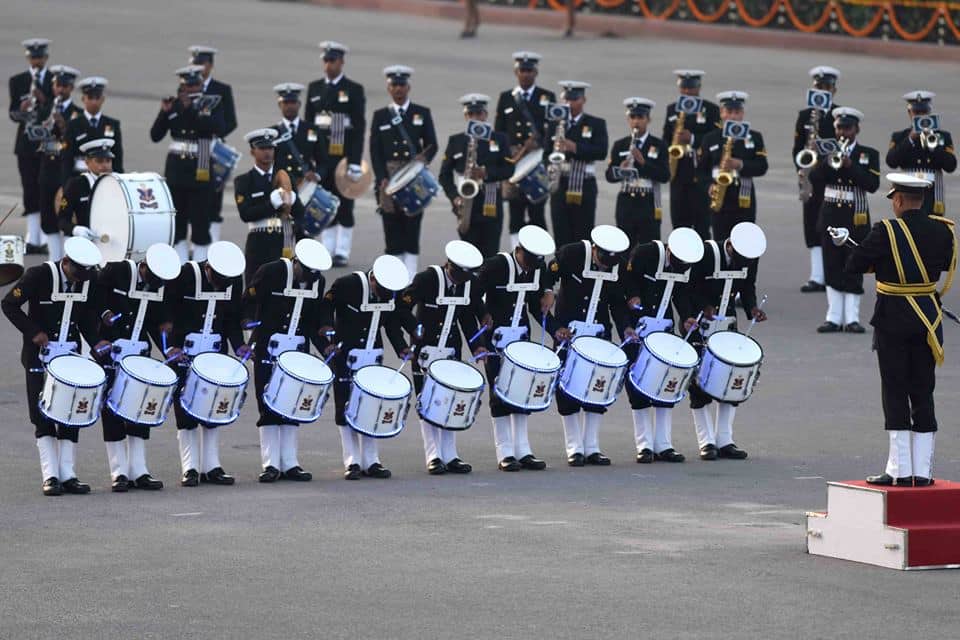 Several performances by Army, Air Force and Naval bands, among other troupes, thrilled the audience with patriotic fervour, as they cheered loudly against the backdrop of a delightful twilight. (Image: Facebook/ PresidentOfIndia) 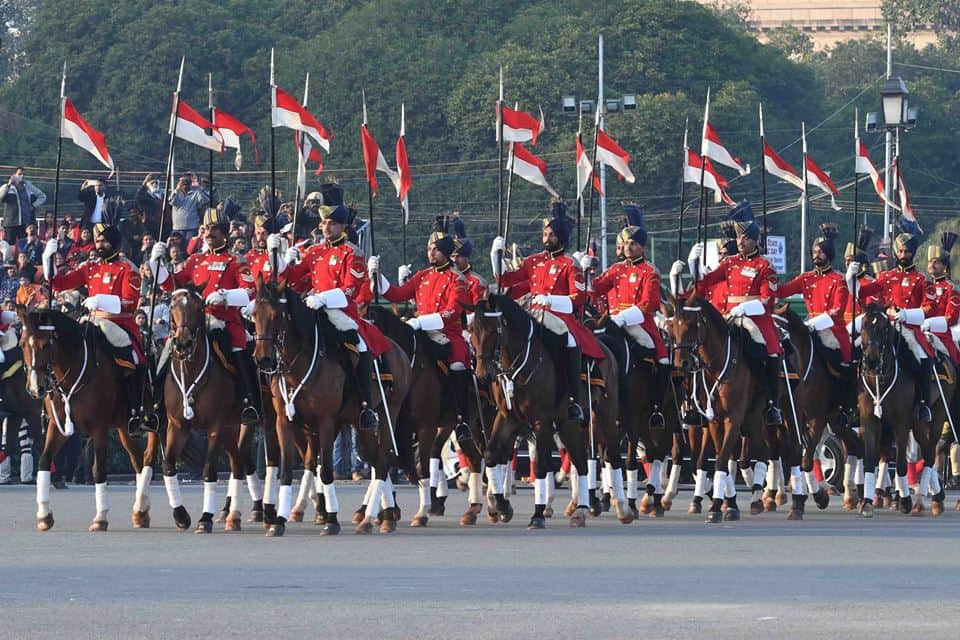 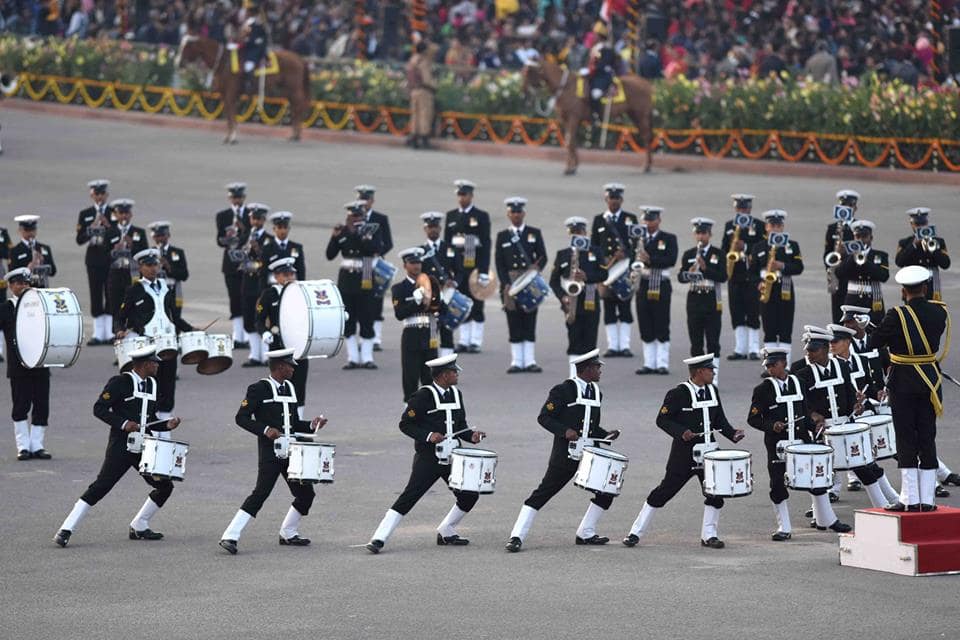 As the bugle was sounded for the retreat, the Raisina Hill complex lit up in a riot of colours, the illumination powered by LEDs rather than the traditional incandescent bulbs. (Image: Facebook/ PresidentOfIndia)