IN PICS: Bollywood and Pakistani beauties Mahira Khan, Mawra Hocane & others make a stylish appearance at Masala Awards in Dubai! 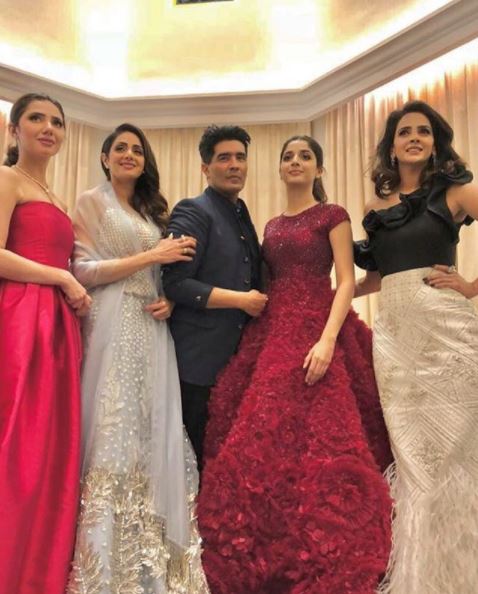 The who's who of Bollywood and Pakistani film industry were clicked at the 10 Masala awards held in Dubai. Sridevi, Manish Malhotra, and Govinda were among the top Bollywood celebs who arrived at the star-studded event. walked the red carpet at their stylish best 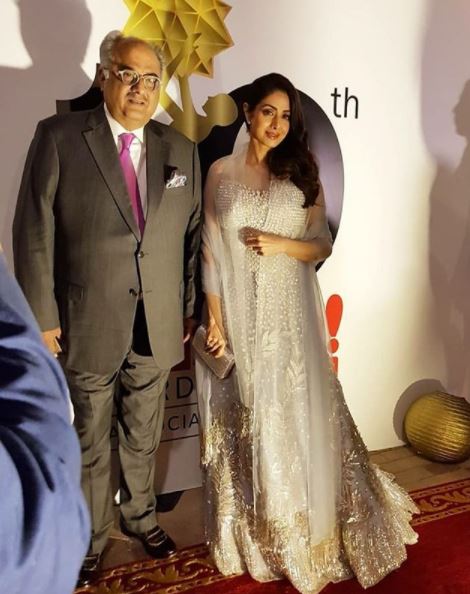 Sridevi was accompanied by husband Boney Kapoor at the event. Mahira Khan attended the event looking smoking hot in an off-shoulder red gown. The actress looked like a million bucks at the awards ceremony. 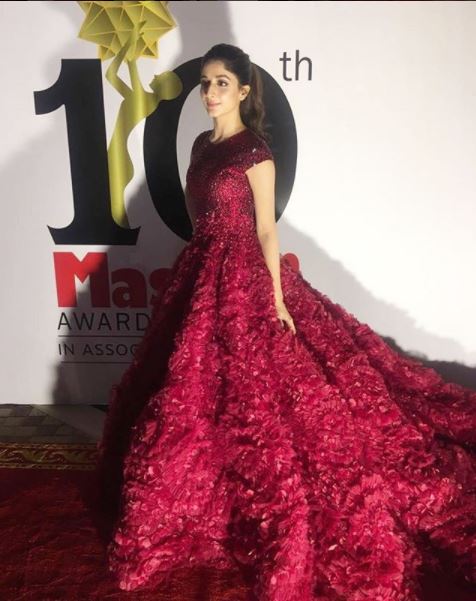 Coming to Mawra's outfit, she was seen in an oxblood gown which has a high neck and cap sleeves along with ruffled details on the skirt. 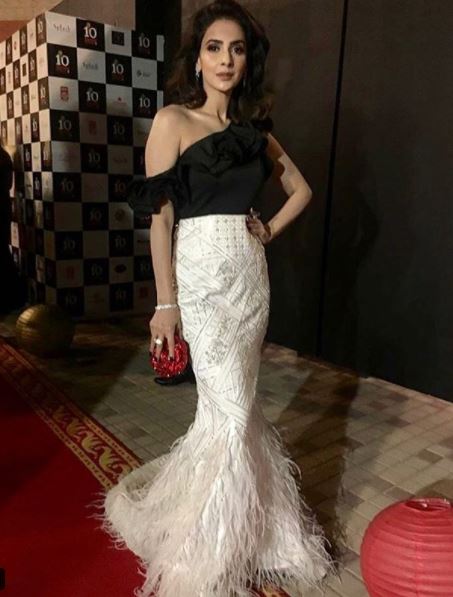 'Hindi Medium' actress Saba wore a monochrome one-shoulder gown which has a black ruffled top and an ivory bottom that has feathers on the hem. 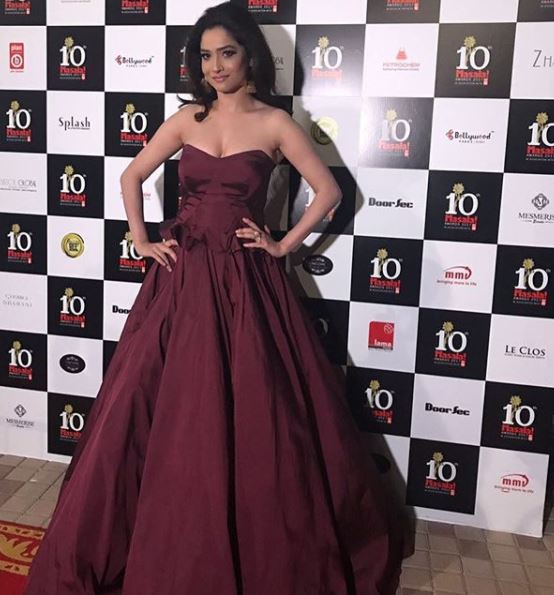 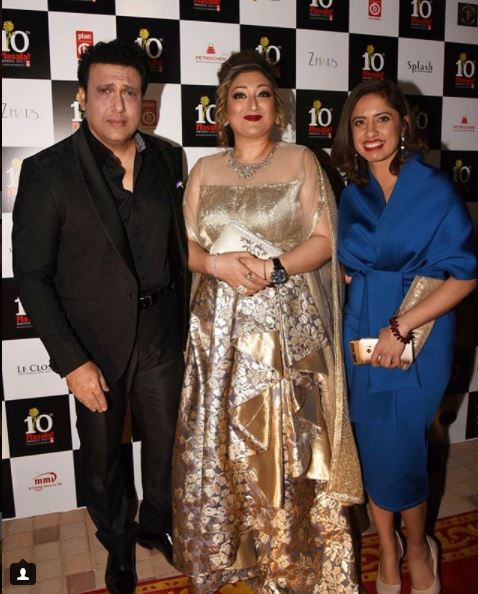 Govinda attended the awards ceremony with his wife Sunita Ahuja 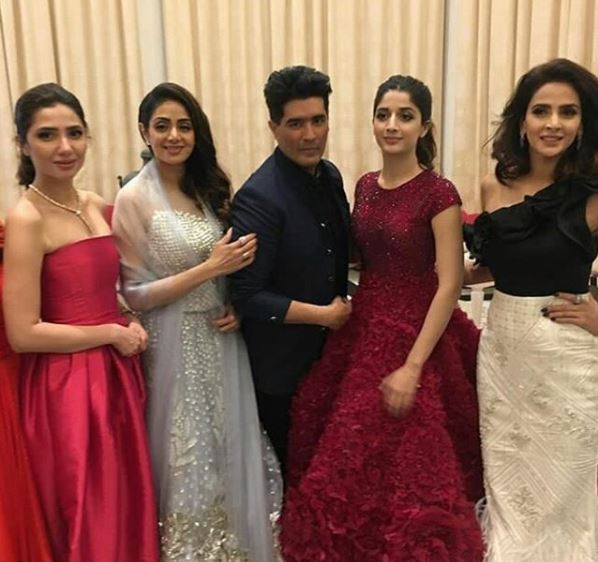 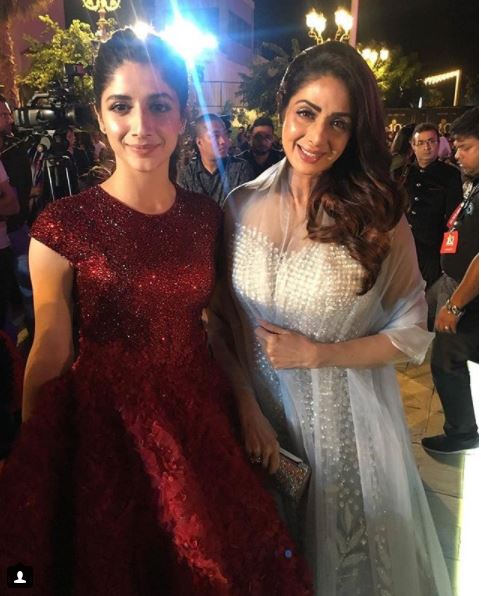 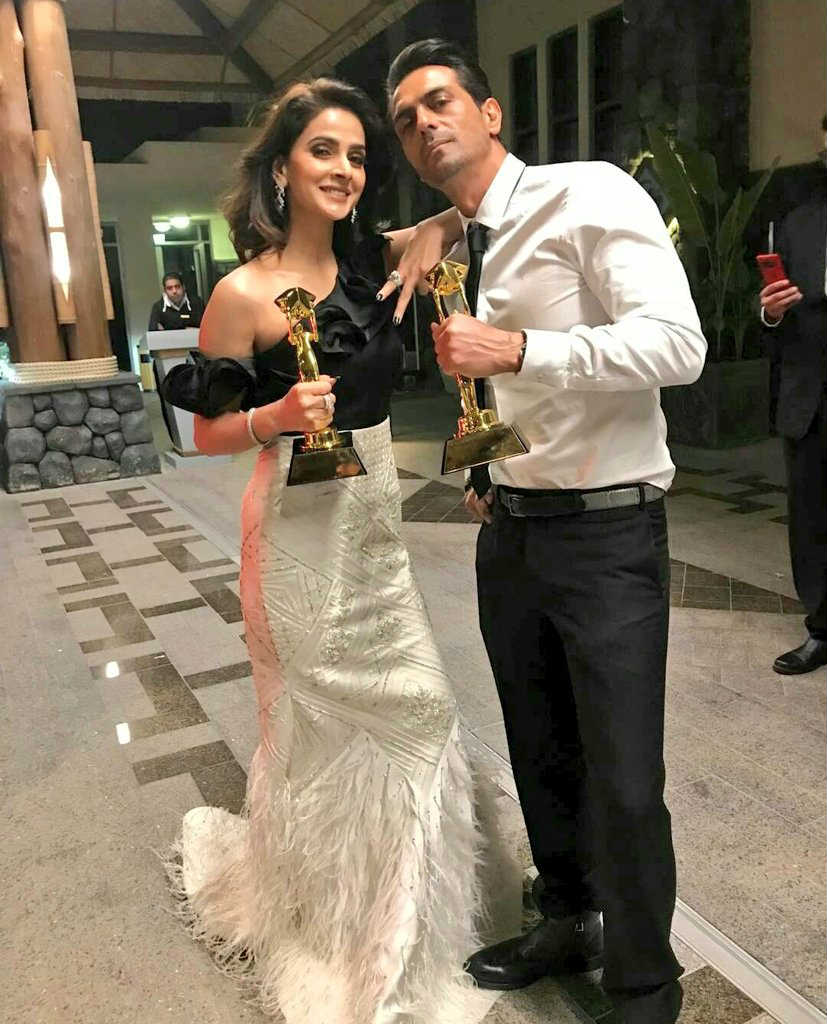 Daisy Shah, Arjun Rampal were among other Bollywood celebs who attended the awards ceremony. 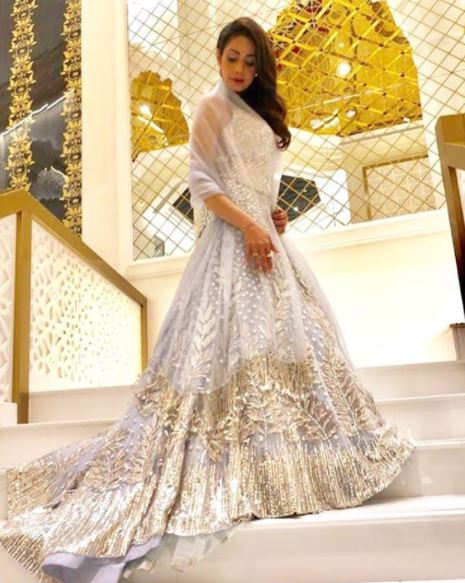 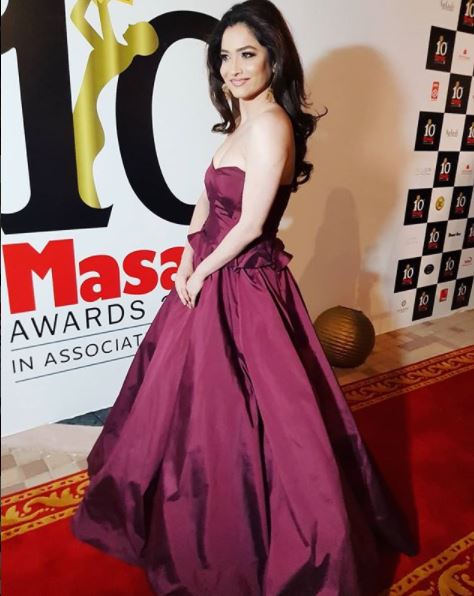 We totally loved Ankita's style on the red carpet 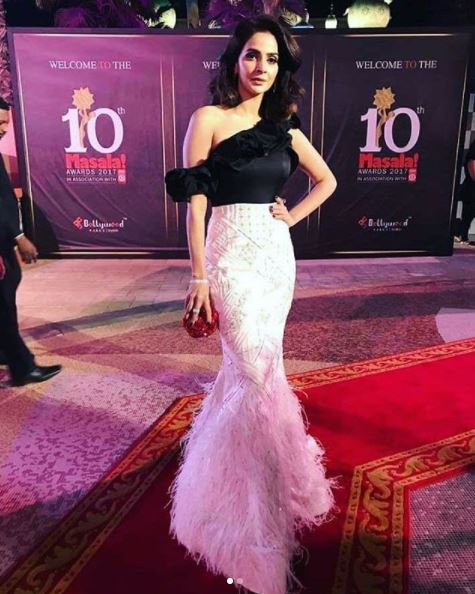