Sonali Raut is regarded as one of the most popular contestants in the history of Bigg Boss and post her stint in the reality show, the actress has taken social media by storm.[pic:colors] 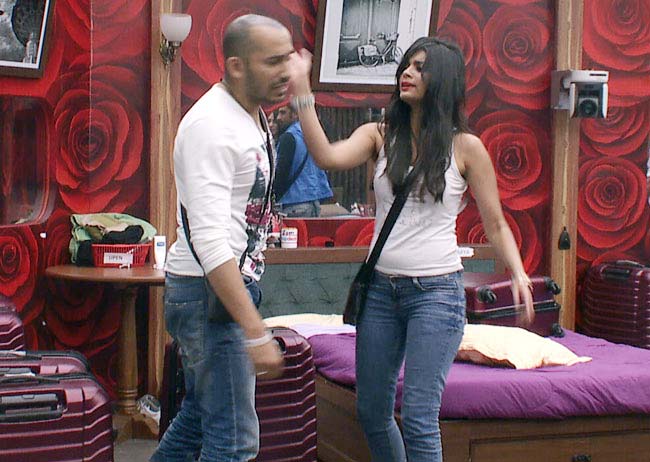 Sonali was a part of Bigg Boss 8 show which was won by TV heartthrob Gautam Gulati (Pic: Colors) 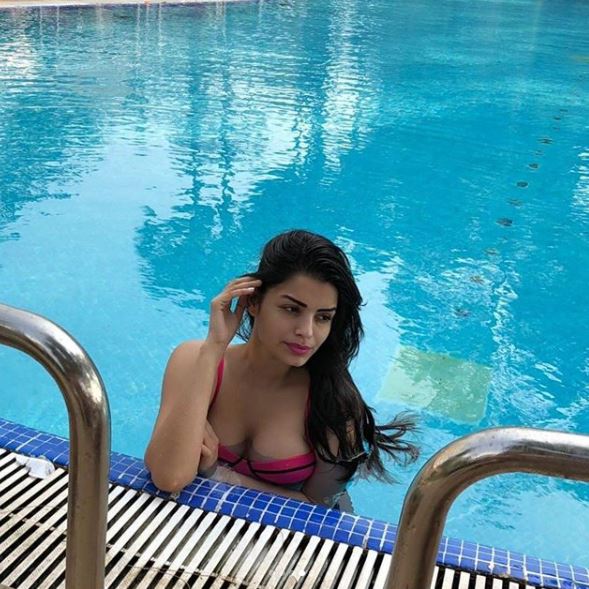 Recently the actress uploaded a series of bikini clicks on her Instagram account that are just too hot to handle! 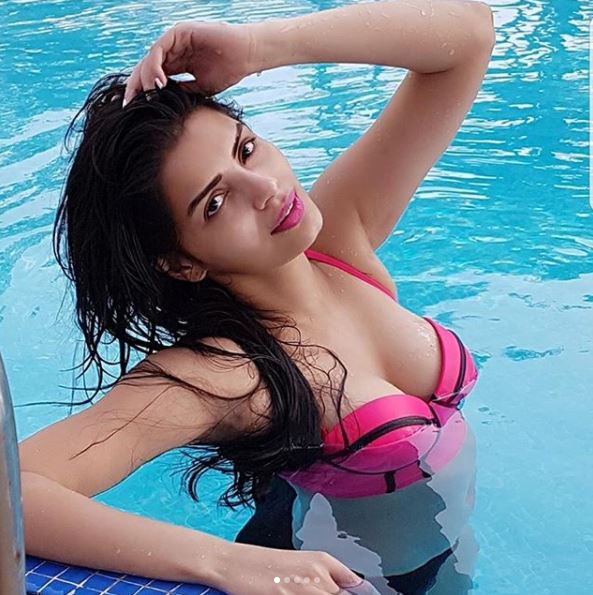 Donning a hot pink & black bikini the actress will set your screens on fire(quite literally!) 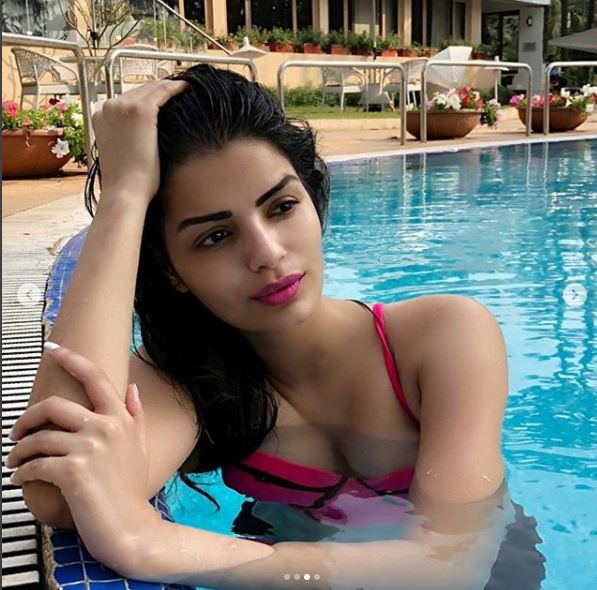 Sonali captioned one of the pic as: “Life is simple just add water!!! 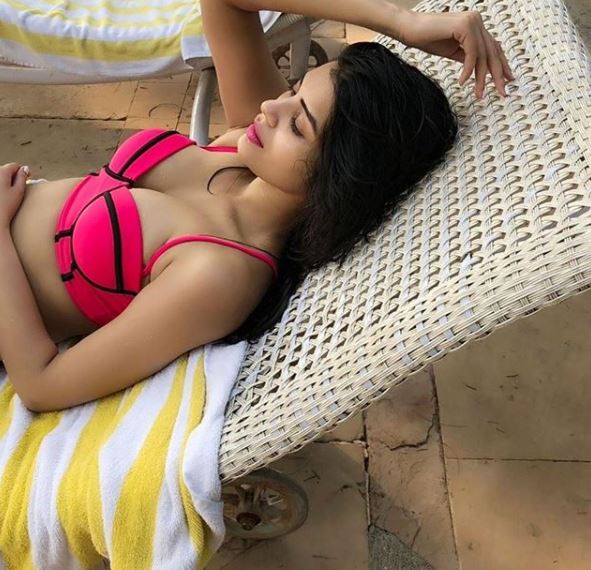 Both inside the pool as well as while sitting beside the pool, the hottie is surely making temperatures soar higher 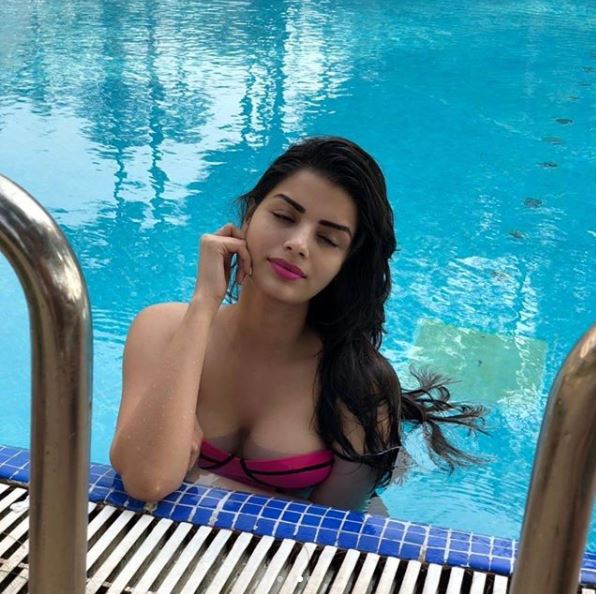 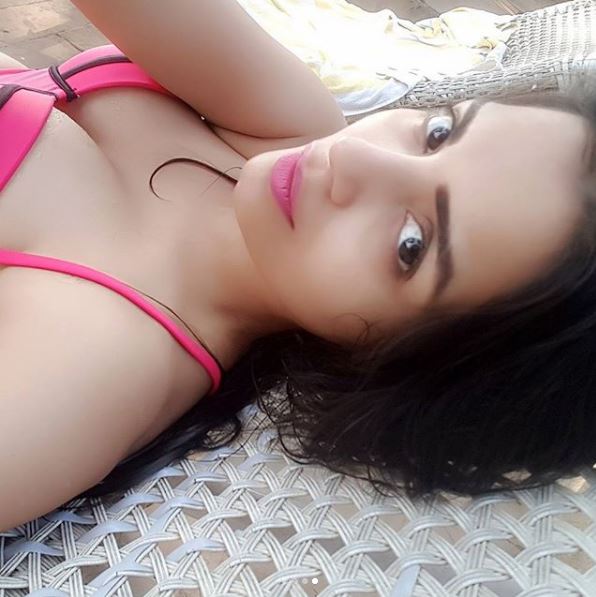 We wonder who is the one behind the lens capturing the beauty?