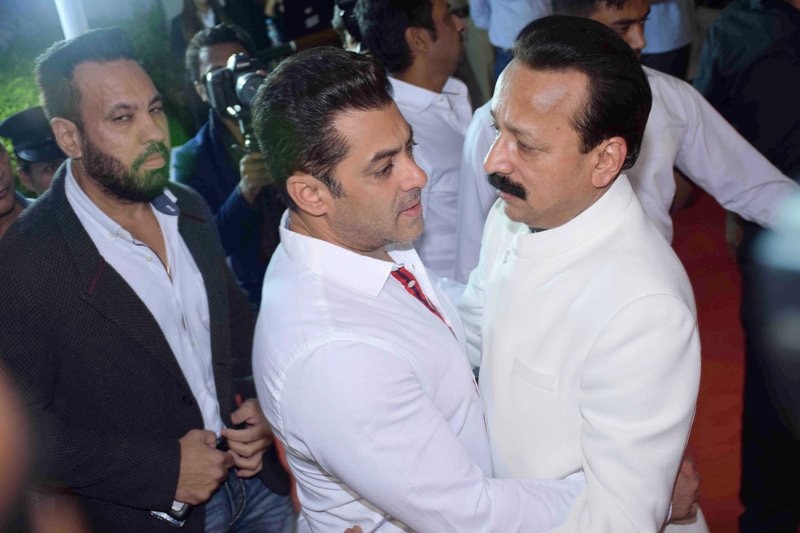 Like every year, Congress leader Baba Siddiqui's Iftar party turned out to be a star-studded affair with the who's who of Bollywood in attendance. While the two superstars Shah Rukh Khan and Salman Khan were expected to grace the occasion it was Salman's cute co-star from his recent released movie Matin Rey Tangu who grabbed all the eyeballs at the event!(Sushant Agonde/ SOLARIS IMAGES) 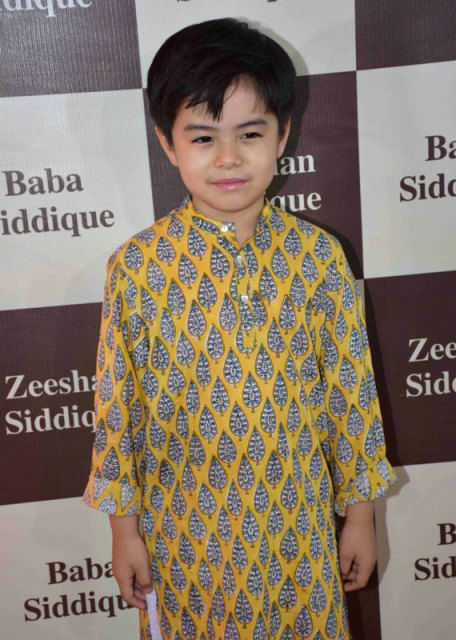 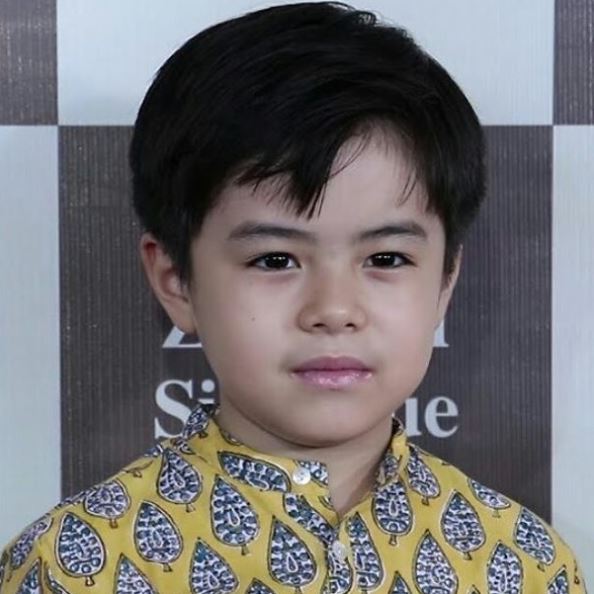 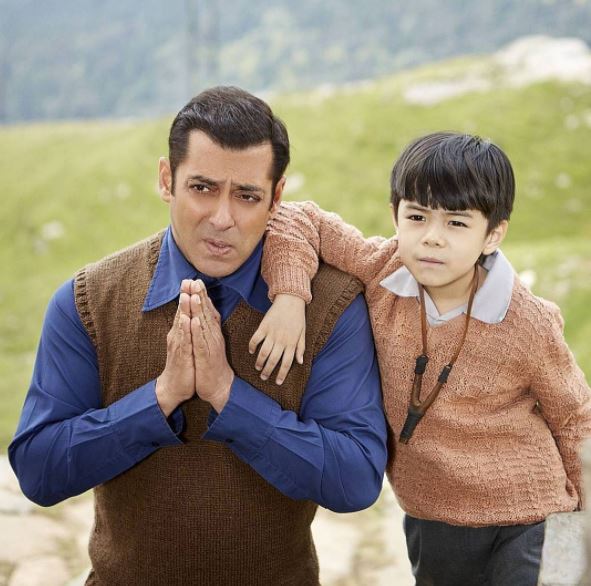 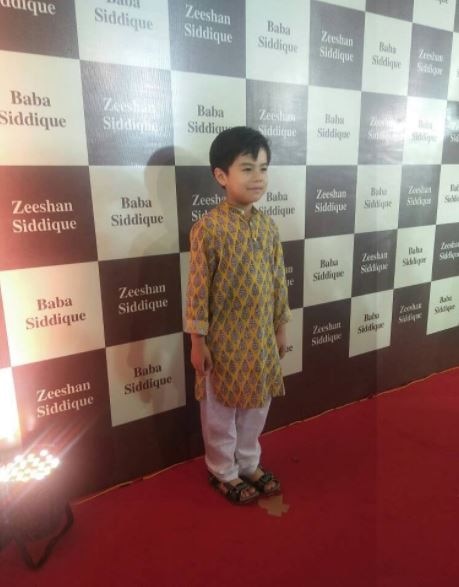 And on Saturday night too, the little boy grabbed attention at Baba Siddique's Iftar party 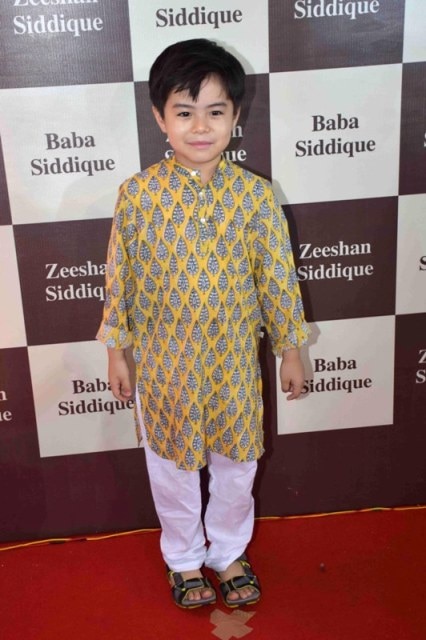 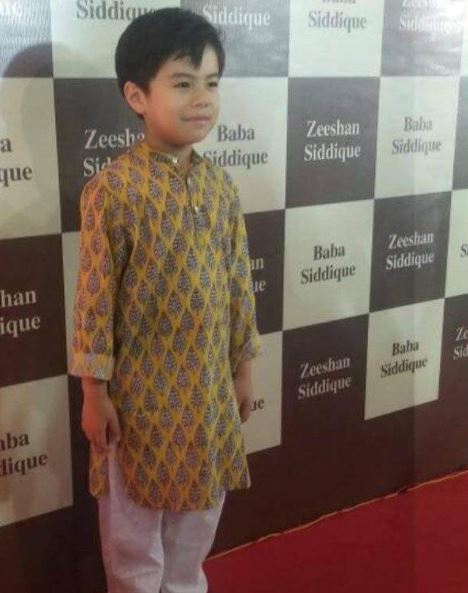 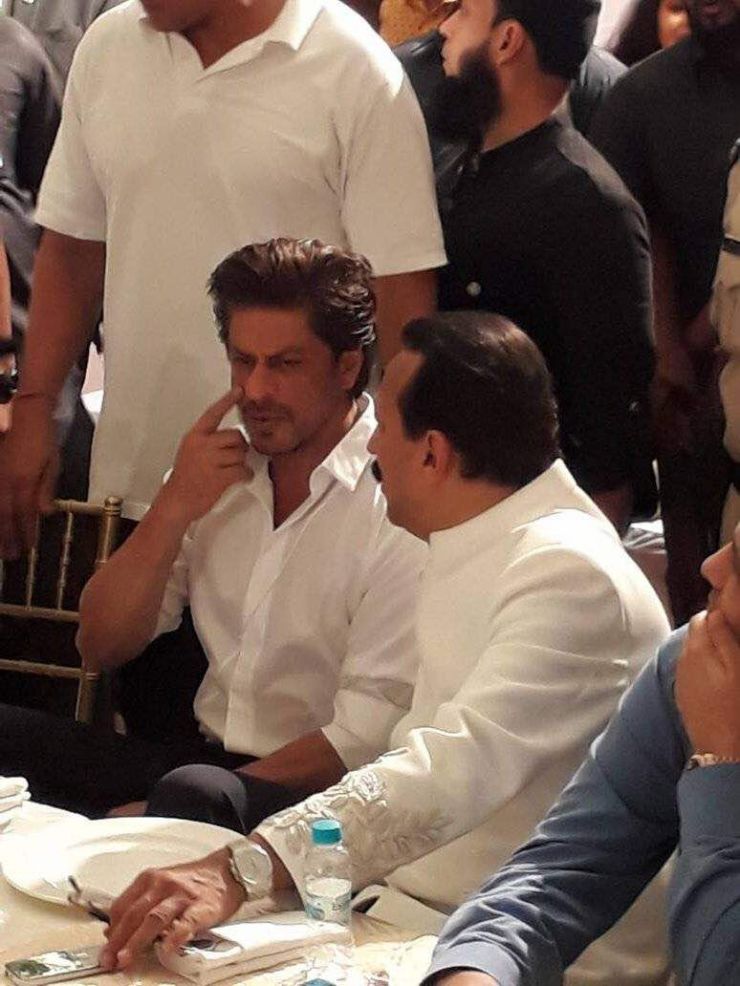 While Salman attended the ceremony with rumoured girlfriend Iulia Vantur, Shah Rukh made a solo appearance 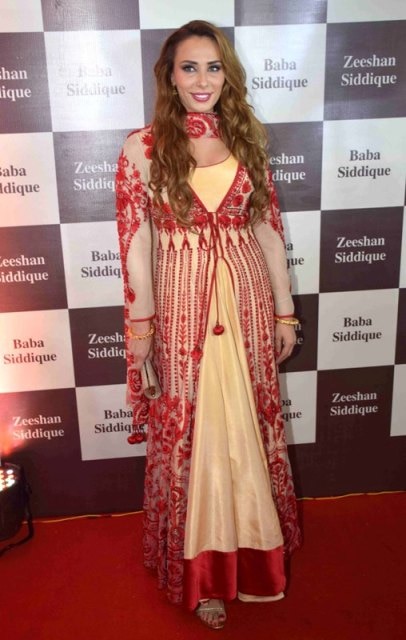 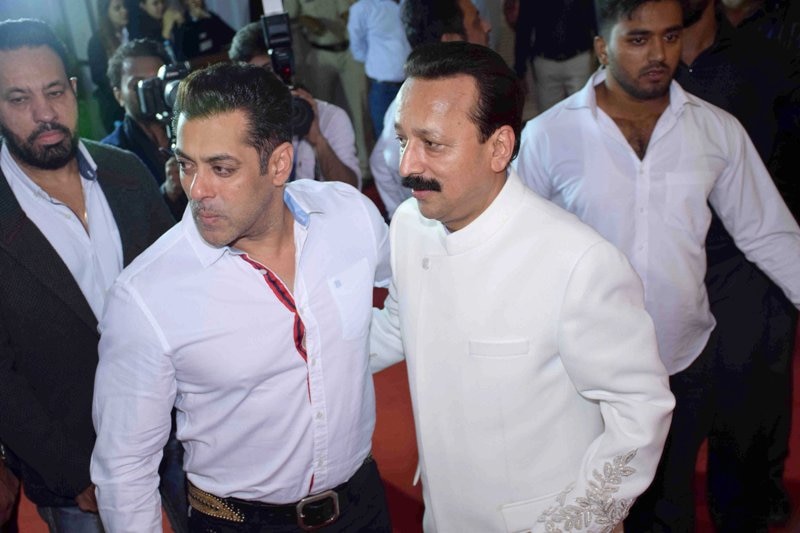 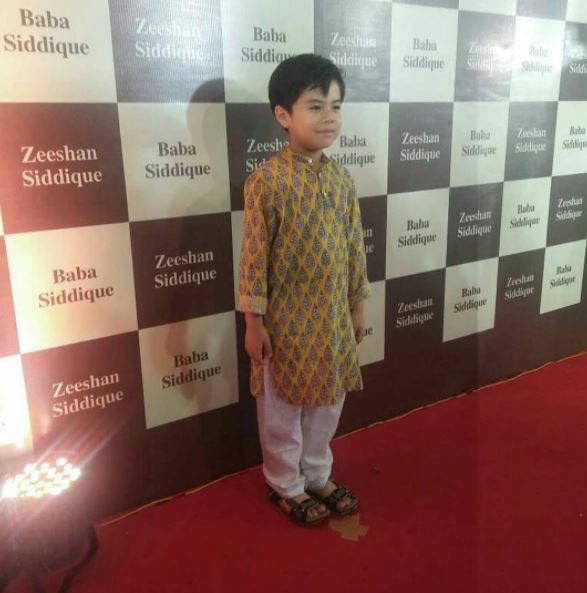