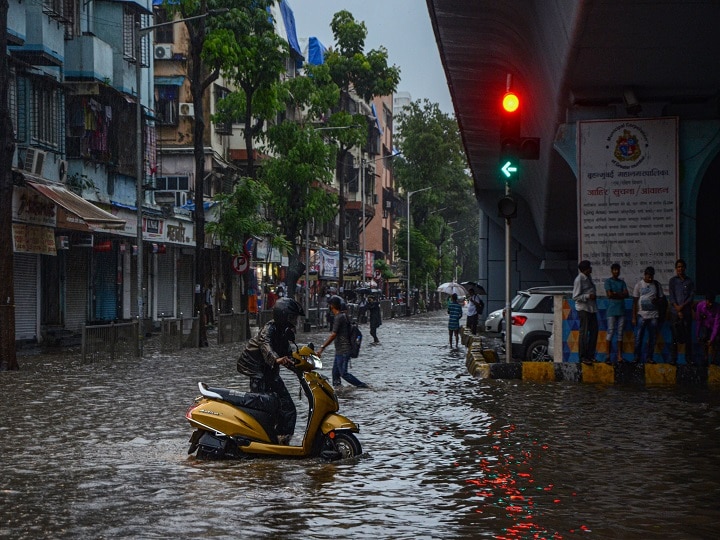 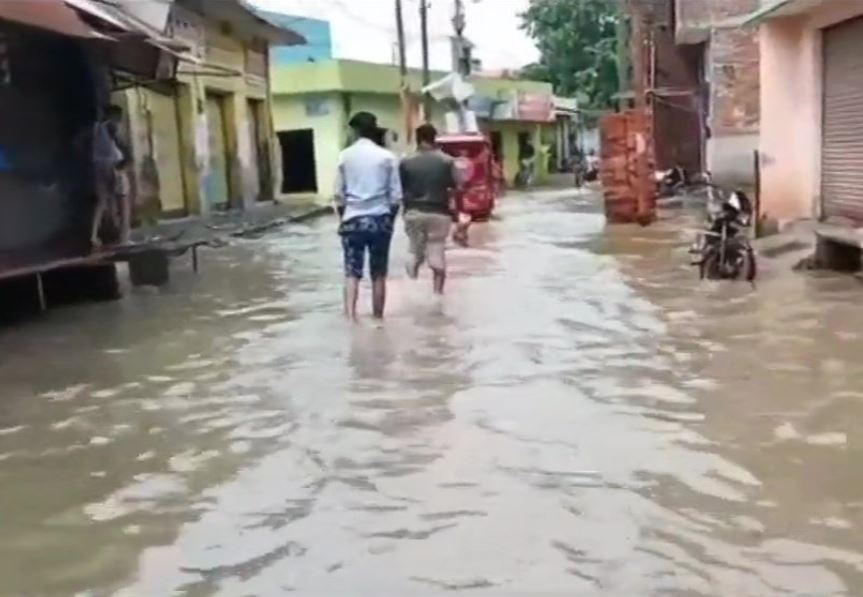 A high tide has been predicted in the afternoon on Wednesday. / Image: ANI 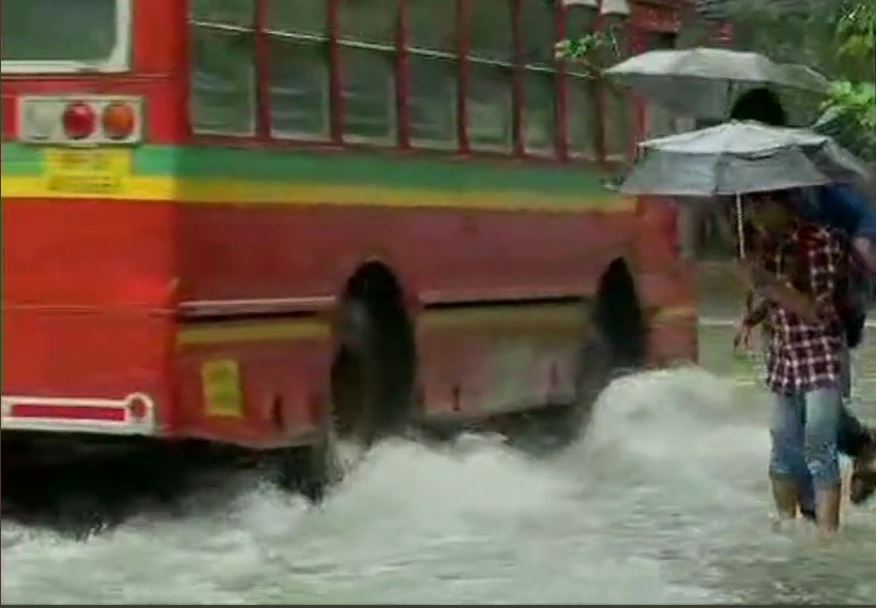 The local train services have been hit due to water impoundment at tracks./ Image: ANI 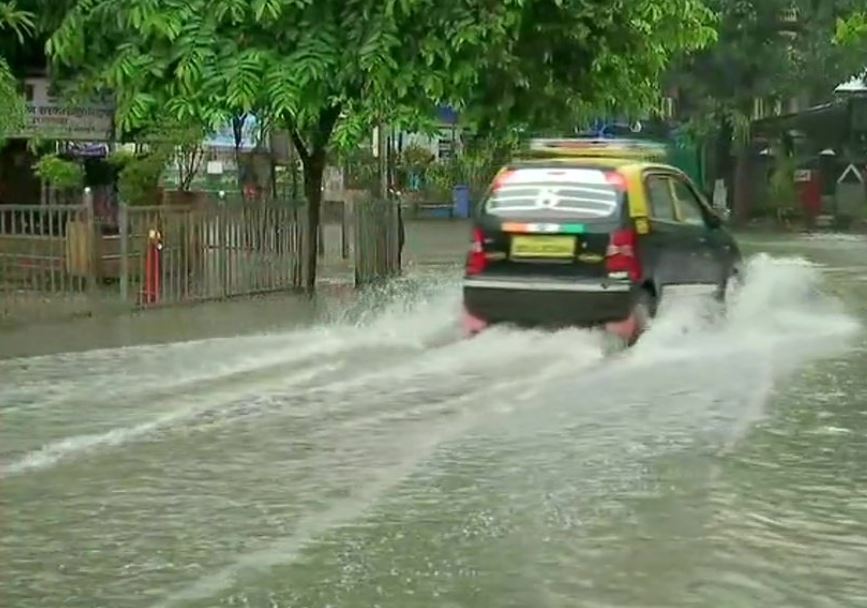 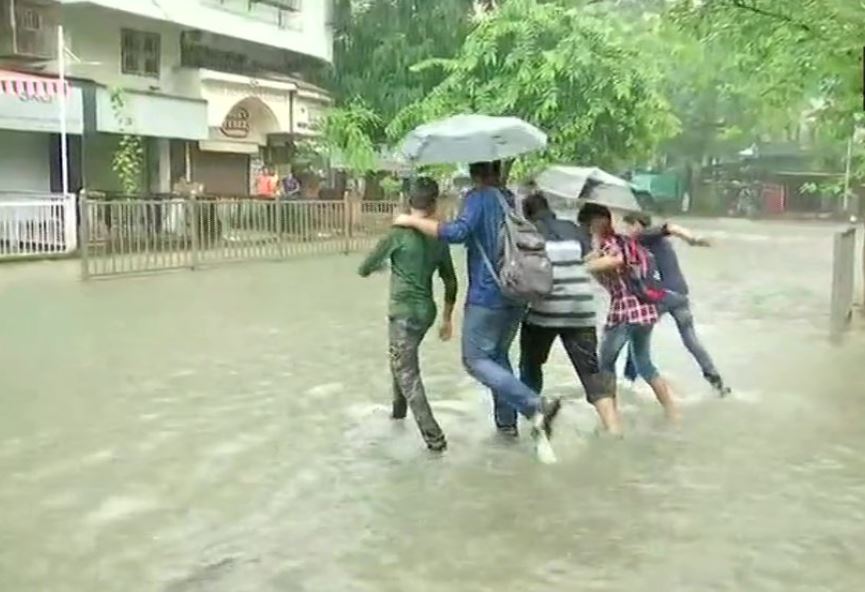 The weather department has issued an orange alert keeping in view the torrential downpour, which has flooded most of the residential localities. / Image: AN 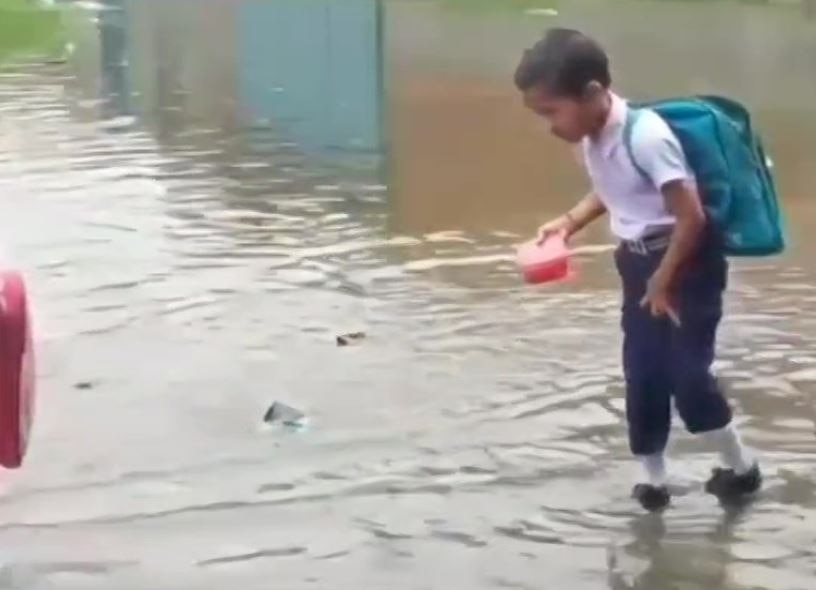 As a precautionary measure in wake of IMD’s warning of heavy rainfall for the rest of the day too, the schools shall remain closed today. / Image: AN 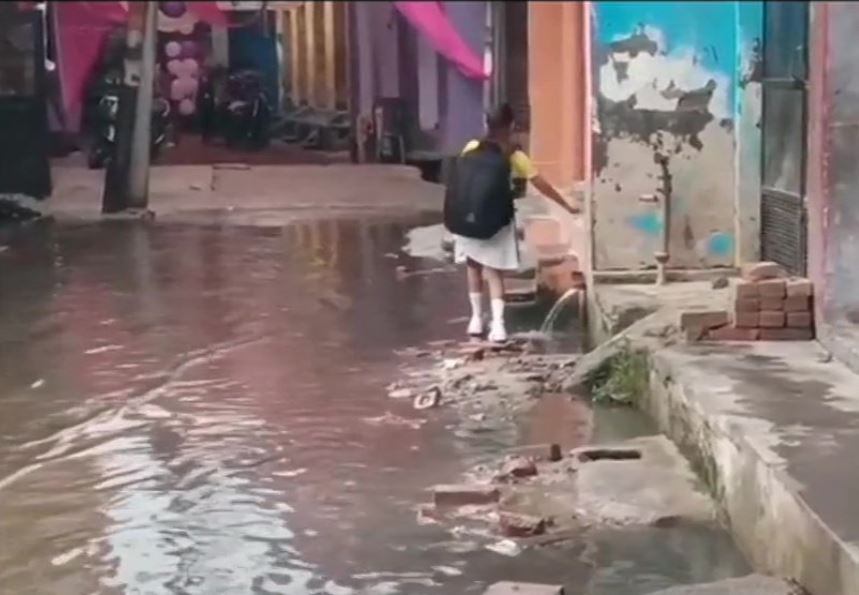 A helpline number ‘1916’ has been issued to help people stuck in rain. / Image: AN 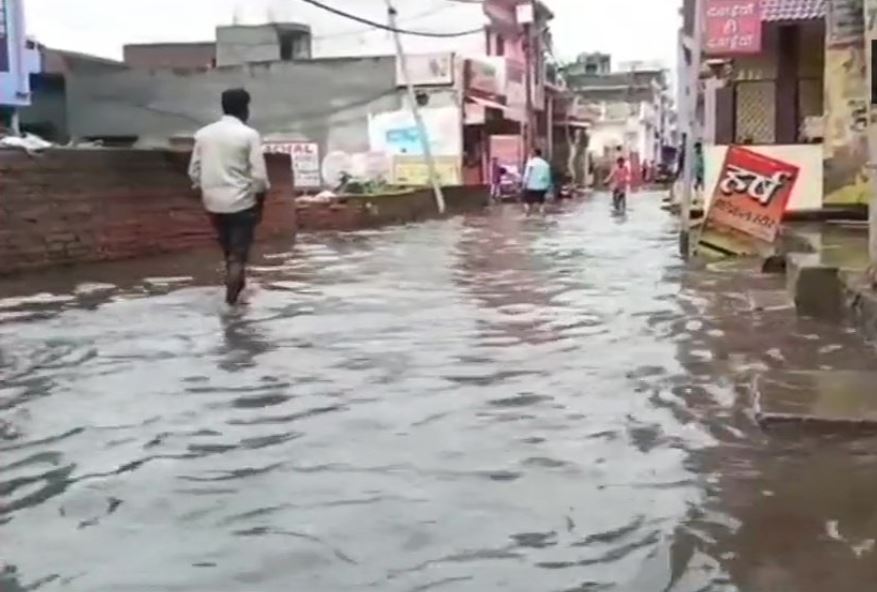 BMC has asked people to stay cautious to avoid rain-related accidents. / Image: AN