IN PICS: How Andhra Pradesh Express Turned Into A Burning Train 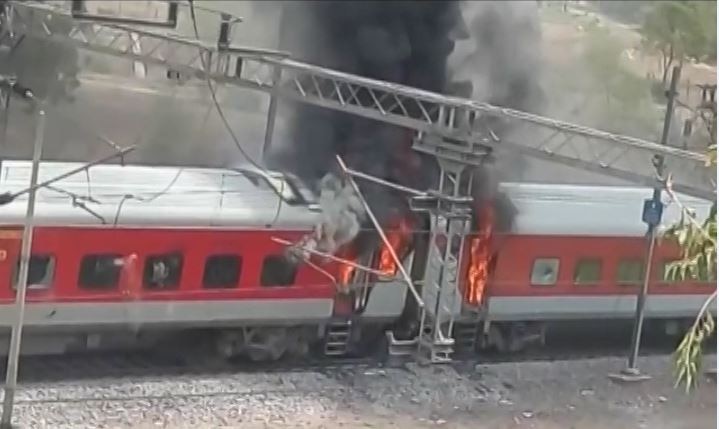 NEW DELHI: Fire broke out in 4 coaches of Andhra Pradesh Express where thirty seven deputy collectors were on board the train but they were not hurt in the mishap. They were returning from a training 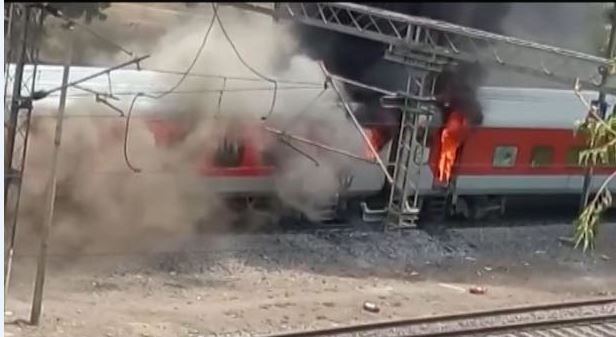 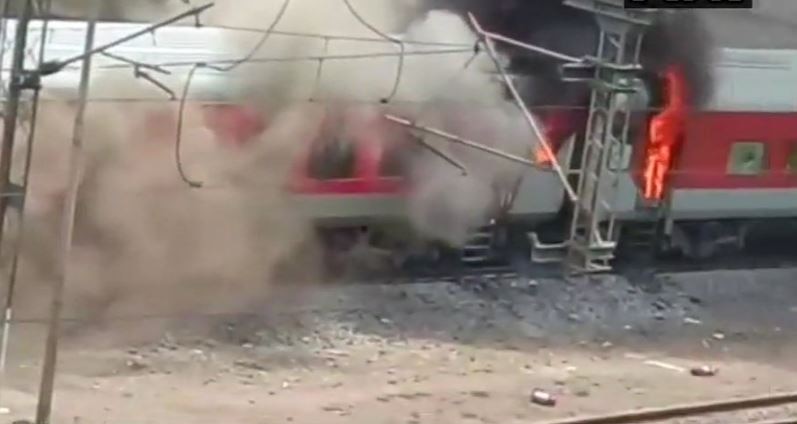 After the train caught fire near the Birlanagar station, located about 12 kms from Gwalior, some passengers pulled the chain and stopped it, and immediately alighted from it. 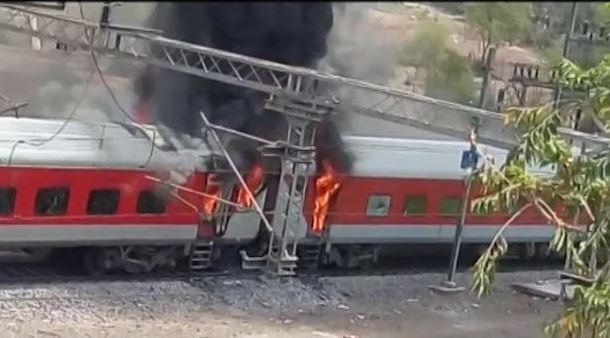 All passengers’ are now safe and fire is under control. The train was later sent on its way after the damaged coaches were segregated.