In Pics: People killed, vehicles crushed as flyover collapses on a crowded street in Varanasi 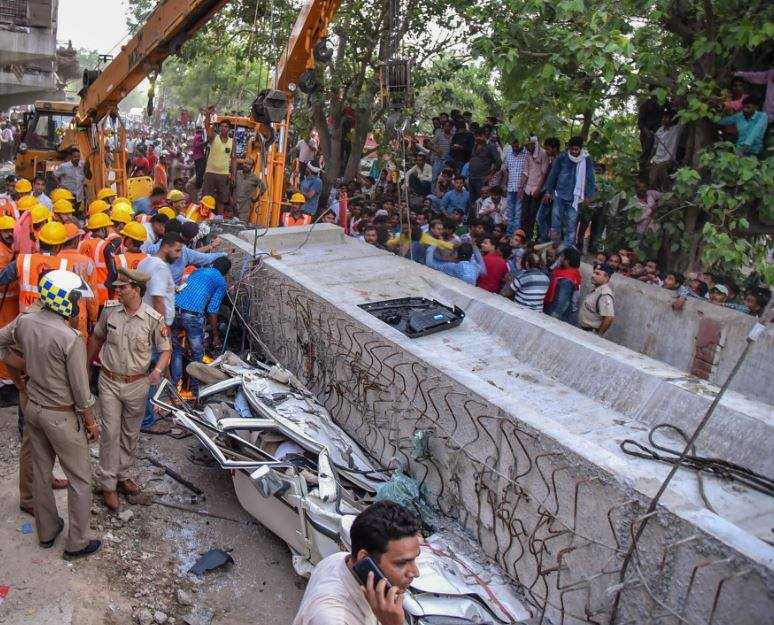 In a tragic incident in Varanasi’s cantonment area, a portion of under construction flyover collapsed near the Cantt railway station, killing 12 people./ Image: PTI 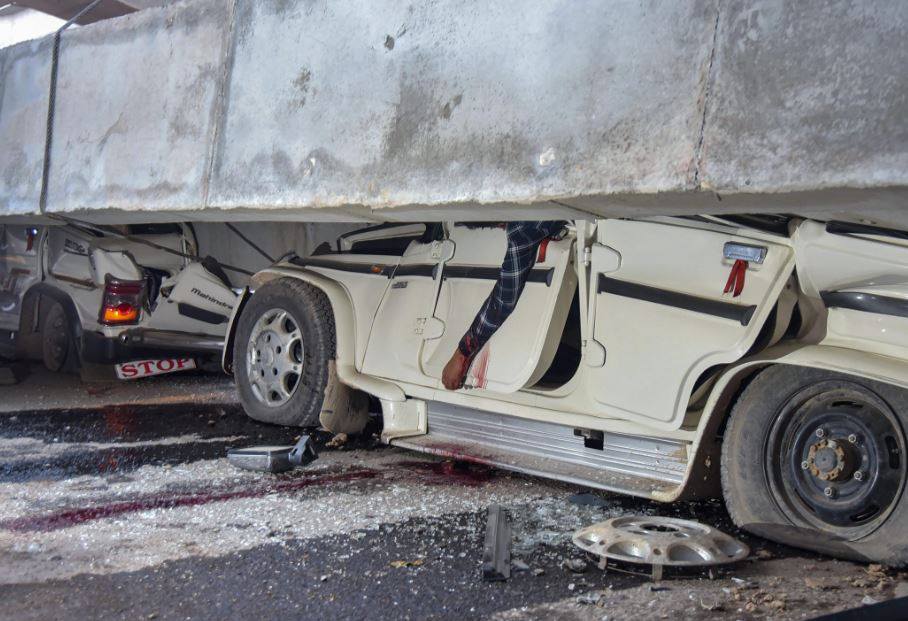 Many vehicles including a city bus, many cars and bikes came under the rubble and were crushed badly. / Image: PTI 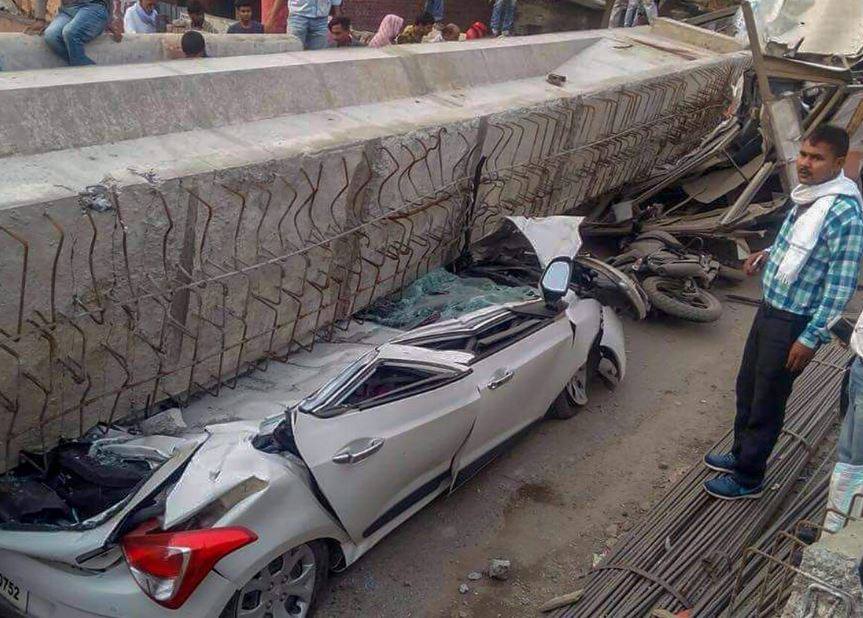 As many as 12 have died and the death toll is expected to rise. / Image: PTI 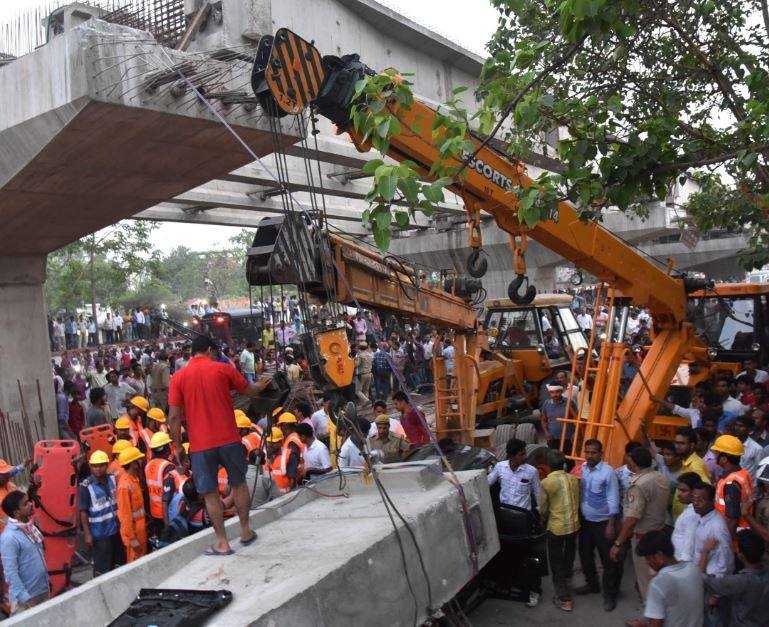 Rescue operations are underway as many labourers and daily commuters are feared to be buried underneath the rubble. / Image: PTI 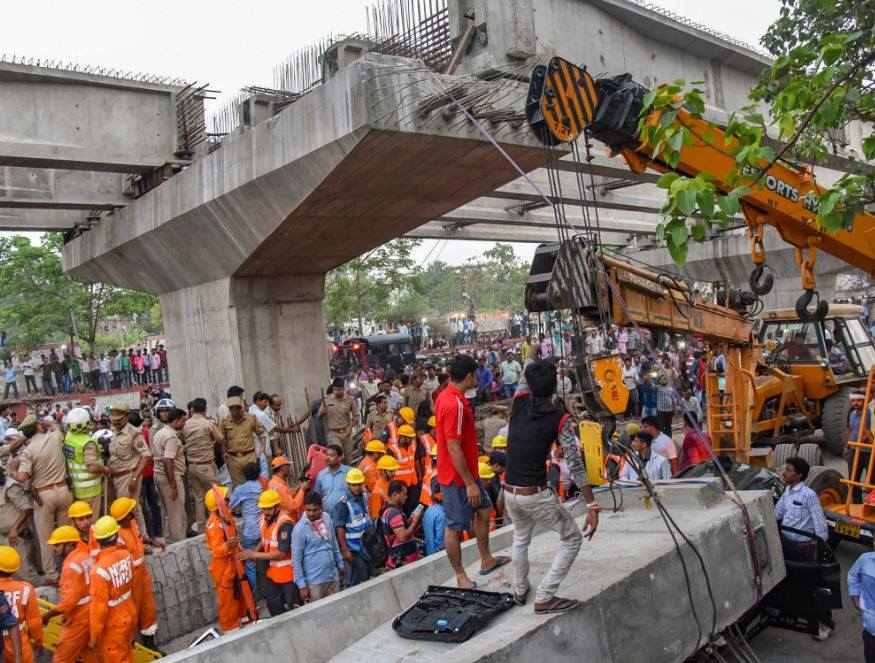 The site was the busiest area of Varanasi. / Image: PTI