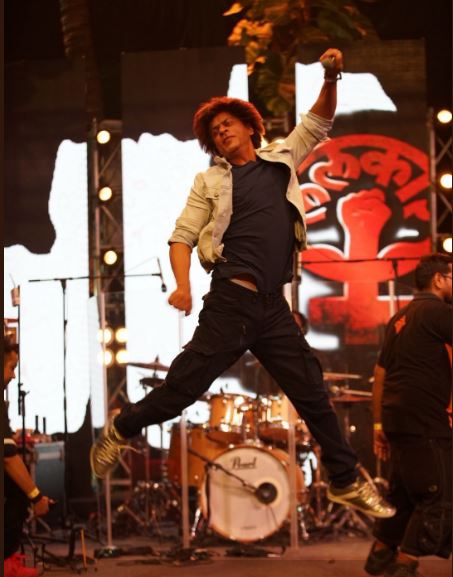 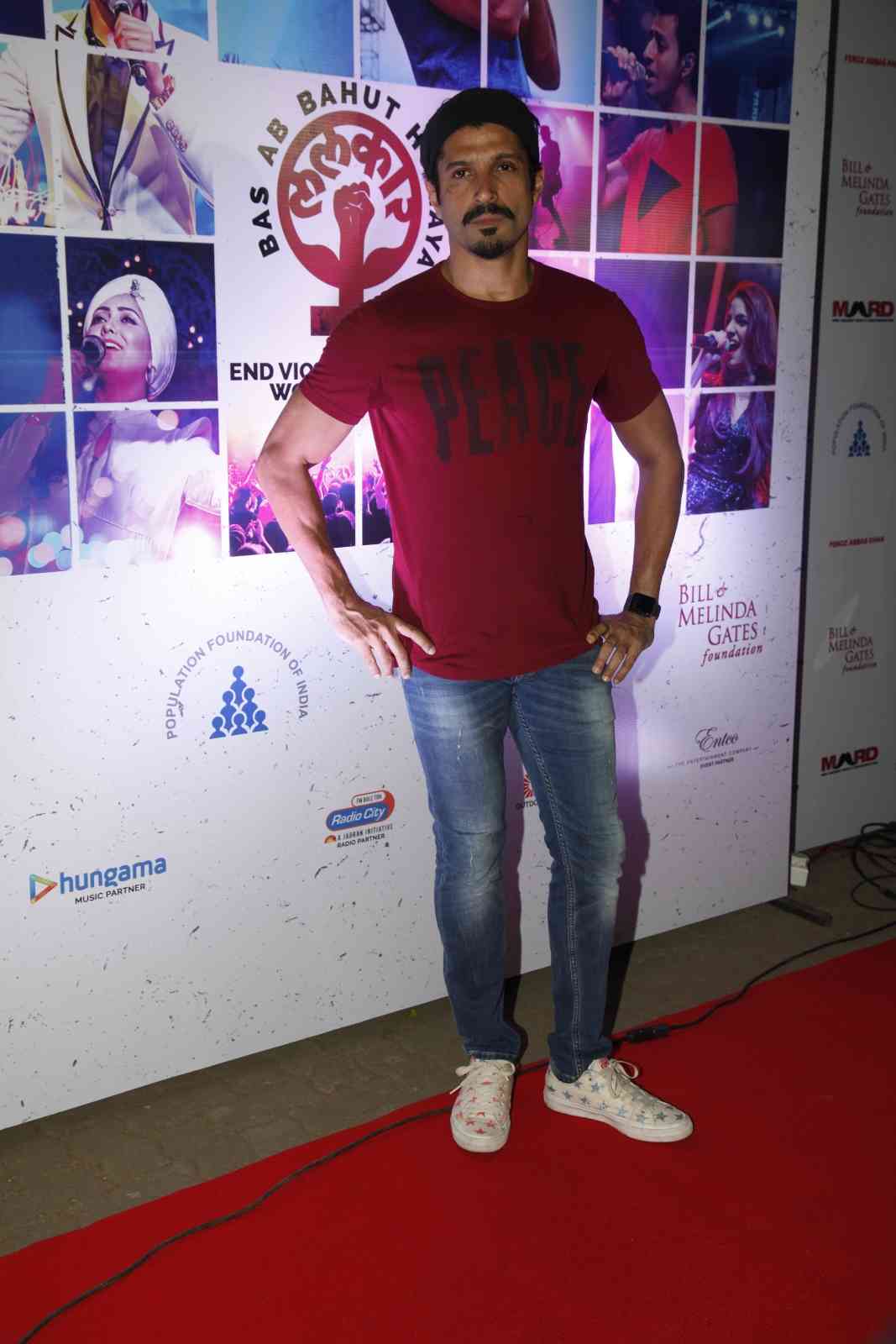 With the tagline Bas Ab Bahut Ho Gaya, Farhan Akhtar’s music concert “Lalkaar”, kicked off with full gusto on Tuesday at Bandra Amphitheatre in Mumbai. The cause taken up by this gig was to stop violence against women. Image: Manav Manglani The concert was organised by MARD which stands for Men Against Rape and Discrimination. This social initiative started by Farhan Akhtar was designed to create awareness to instill gender equality and respect towards women. Image: Manav Manglani 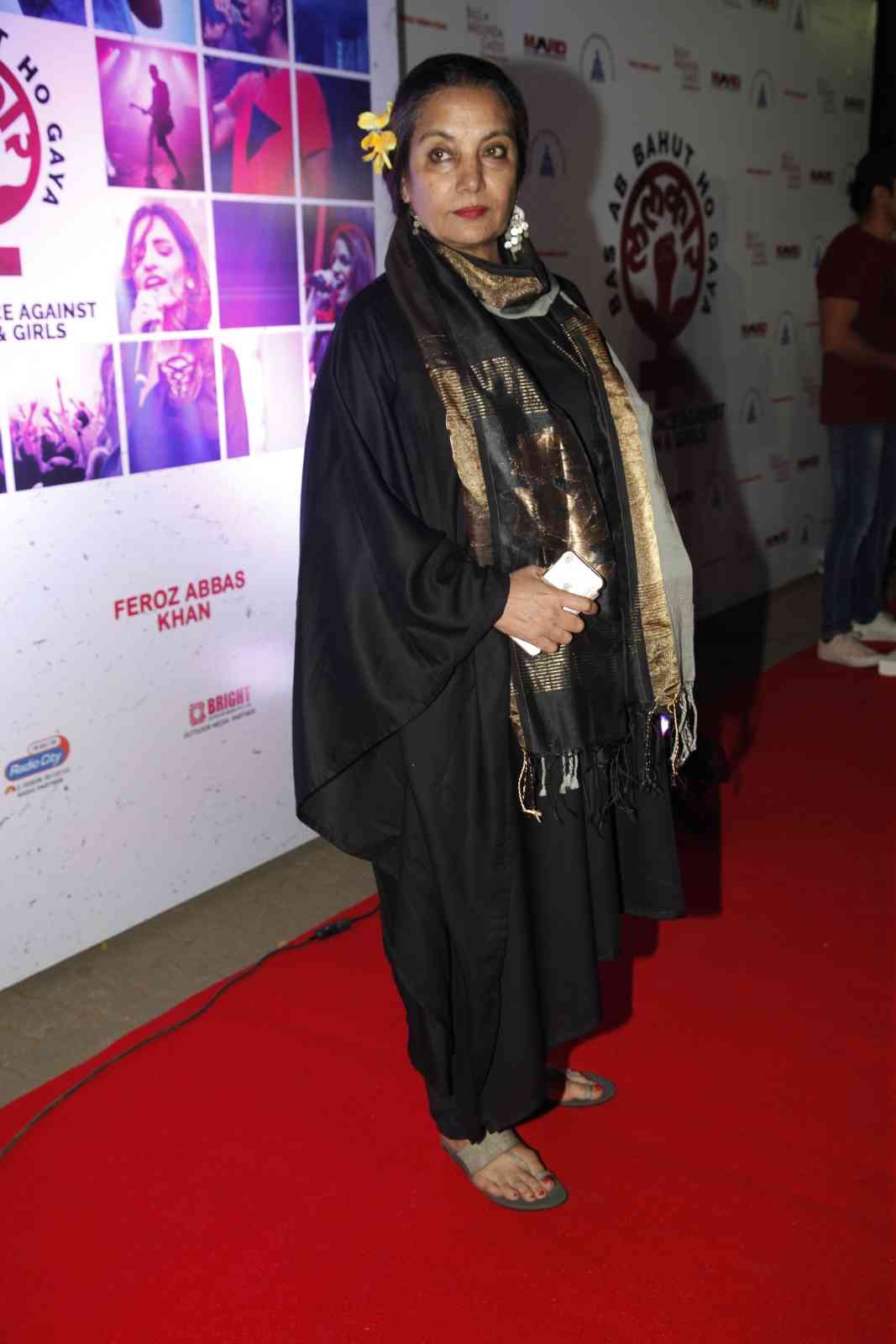 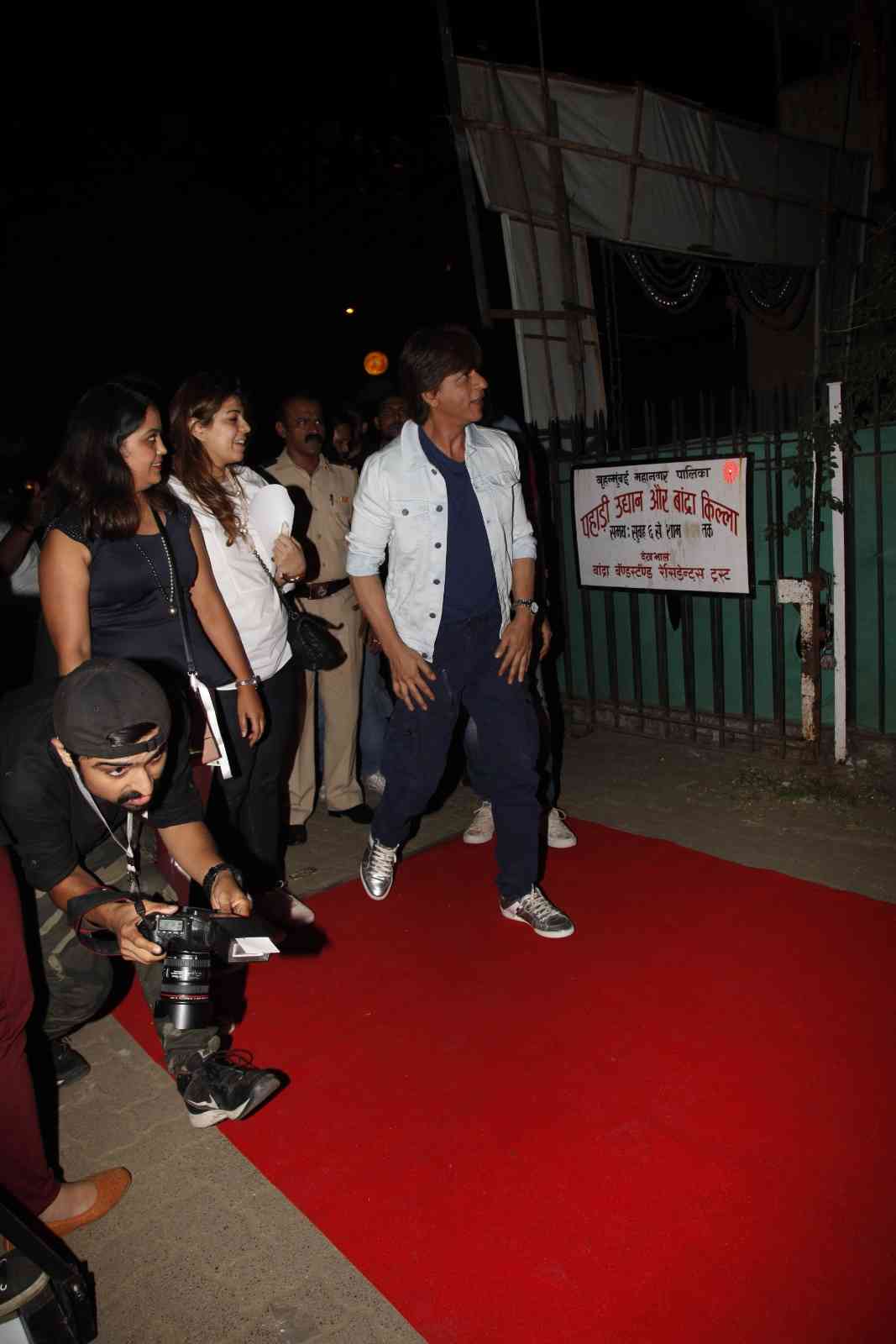 In a night that had mostly to do with singers, Shah Rukh Khan appeared in his jovial style and stole the show by reciting a poem written by Javed Akhtar. Image: Manav Manglani 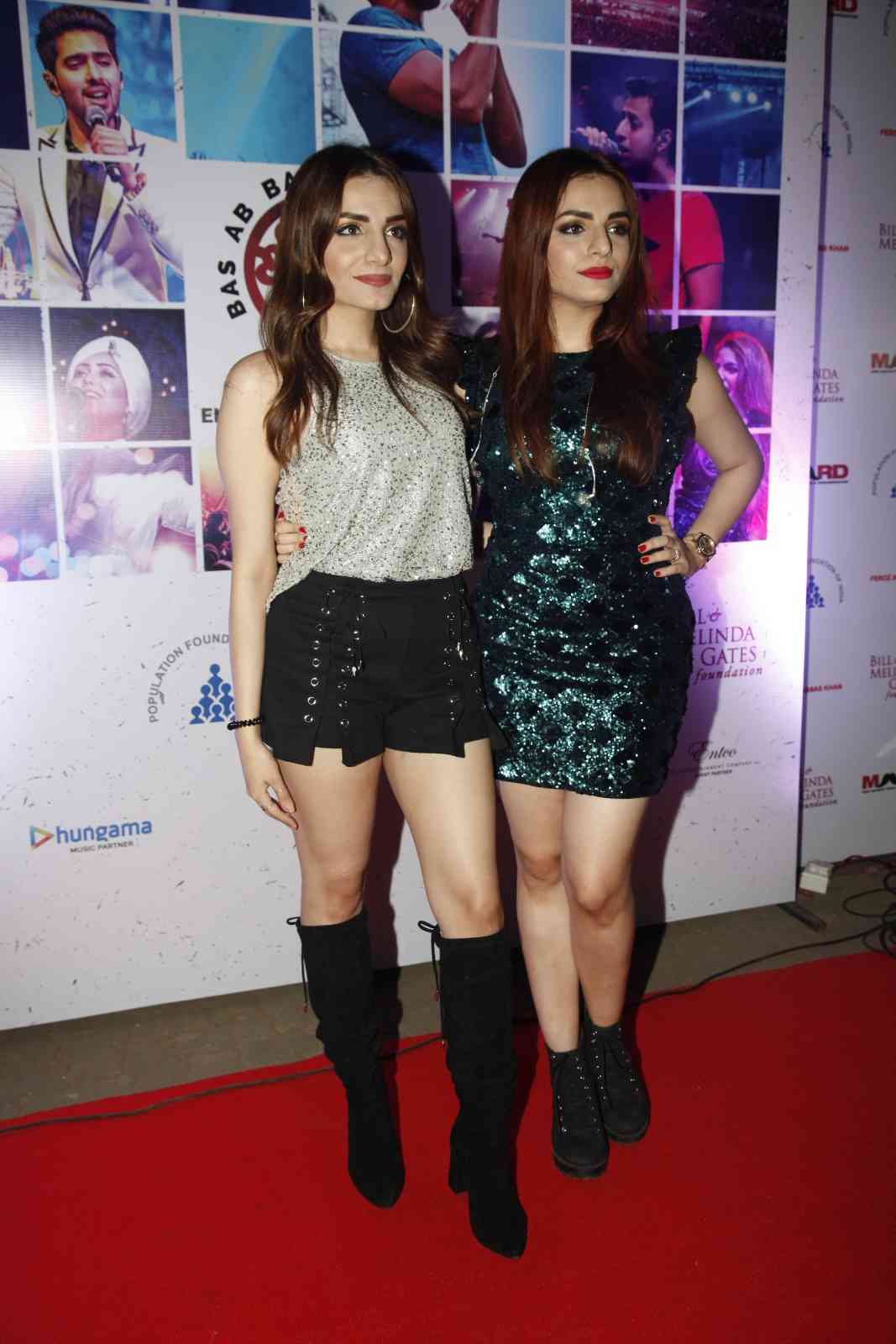 Sukriti Kakkar and Akriti Kakkar pose together during the concert and needless saying they look stunning. Image: Manav Manglani 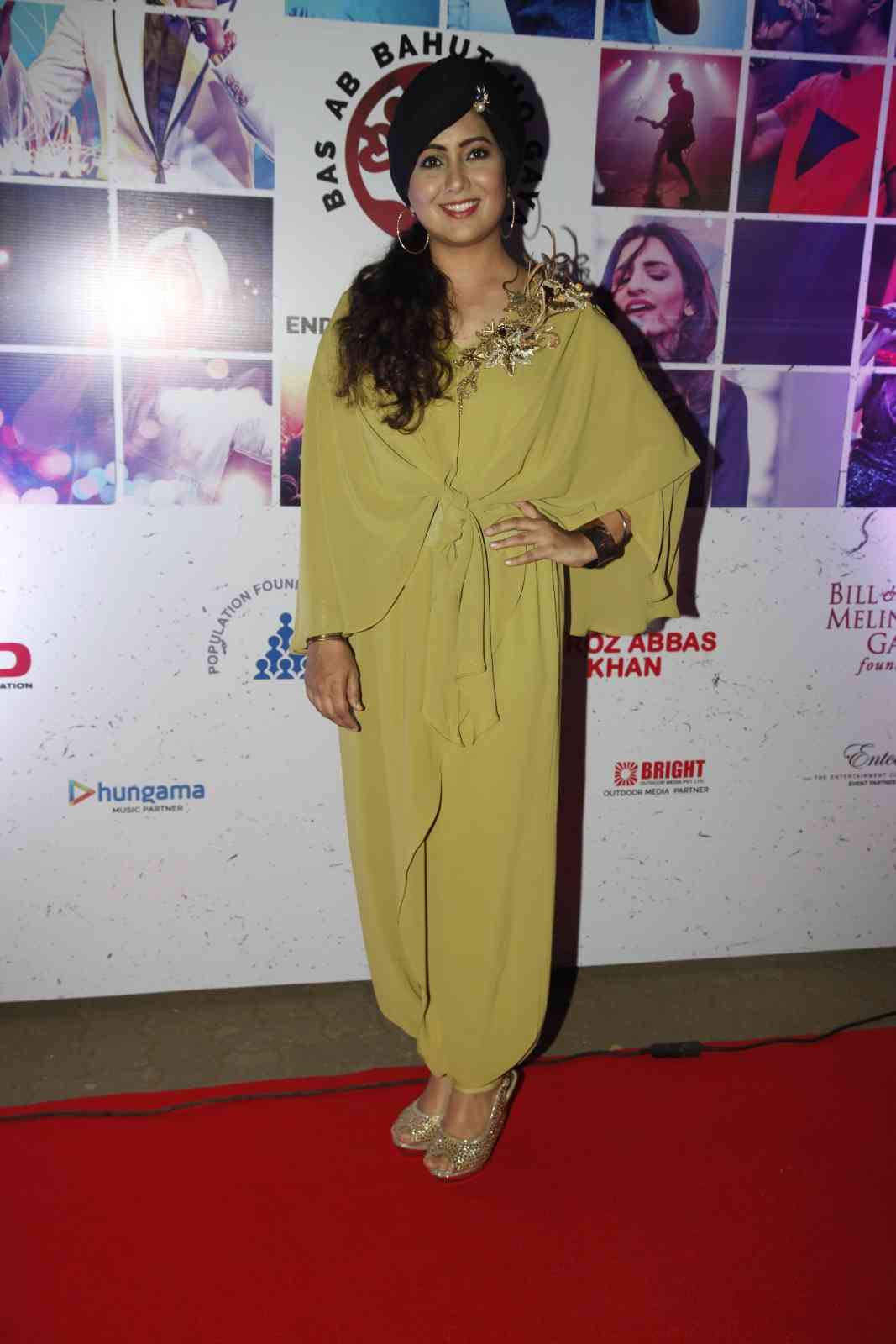 The beautiful singer Harshdeep Kaur poses for the camera at the concert. Image: Manav Manglani 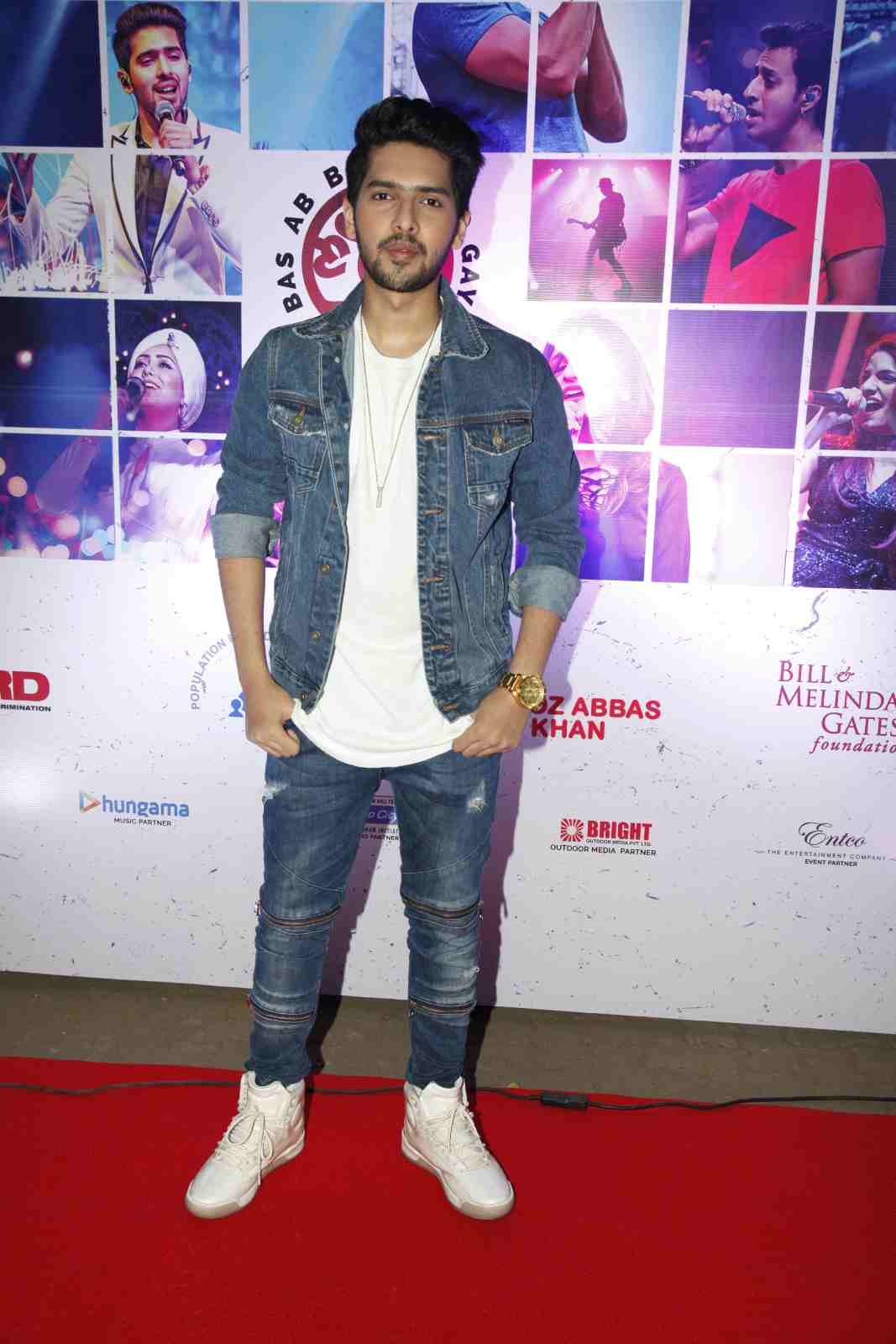