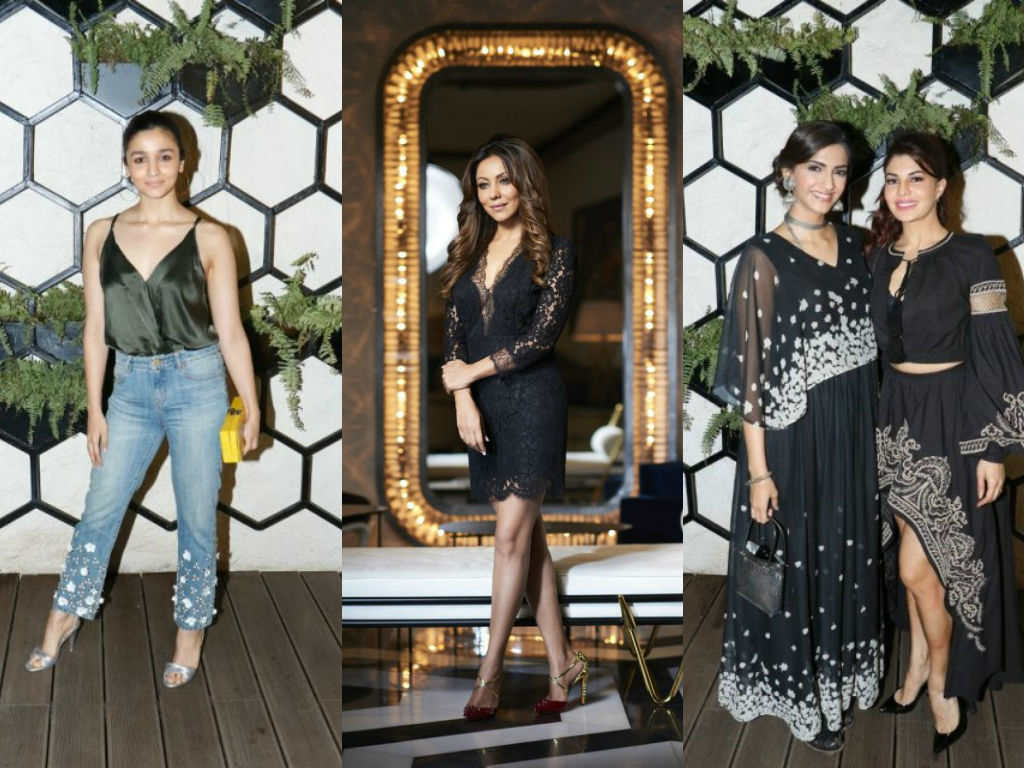 The who's who of Bollywood, from Alia Bhatt to Sonam Kapoor, Malaika, Kriti Sanon and others graced the grand opening of the restaurant--ARTH, designed by Bollywood's King Khan's beautiful wife Gauri Khan 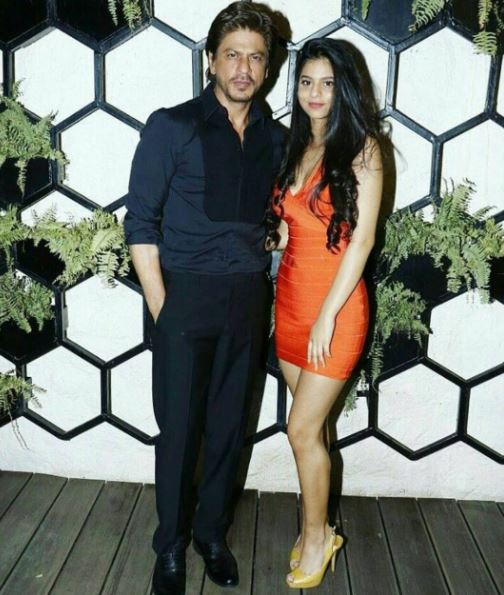 But it was SRK's darling daughter who stole the show from all these B-Town ladies like a true diva! 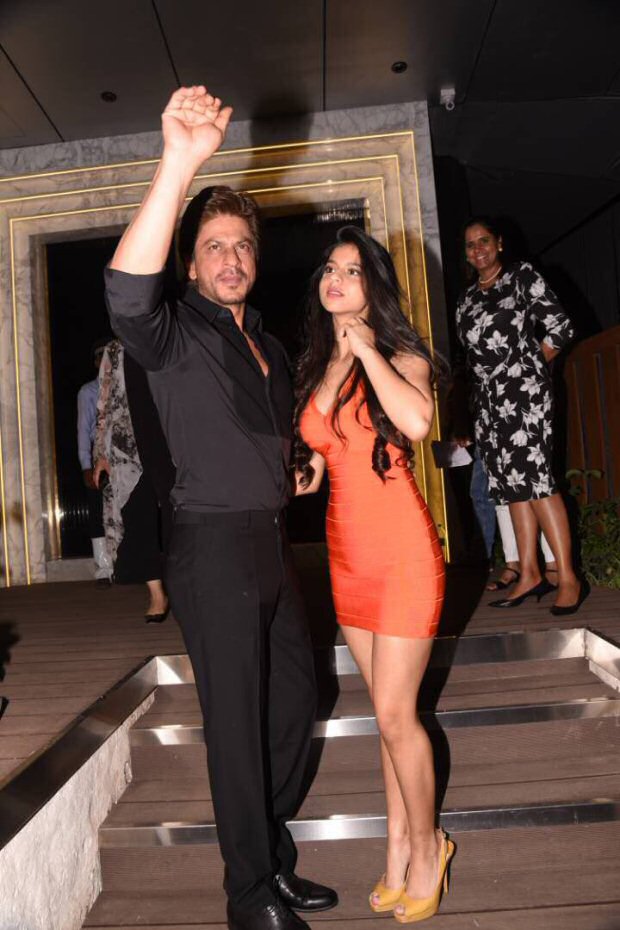 17-year-old Suhana entered the party with her dad Shah Rukh Khan to celebrate the grand opening of a restaurant designed by her mom Gauri Khan. 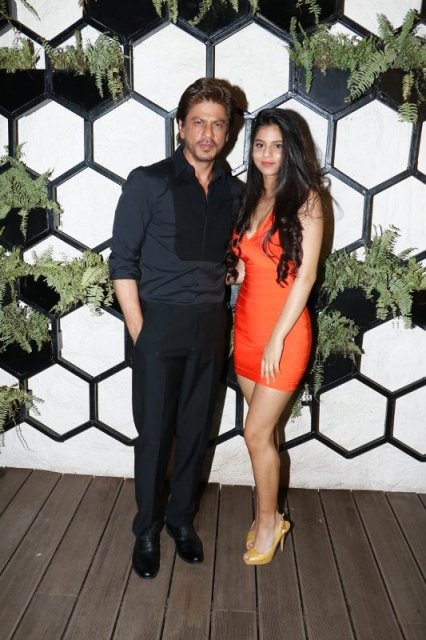 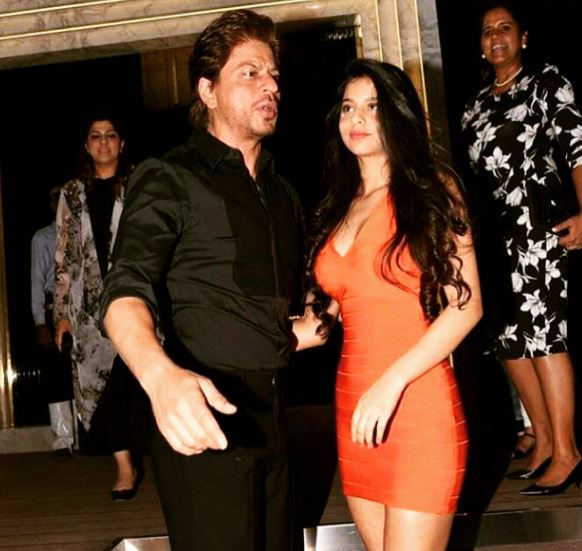 Here's the beautiful Gauri Khan posing at the launch event 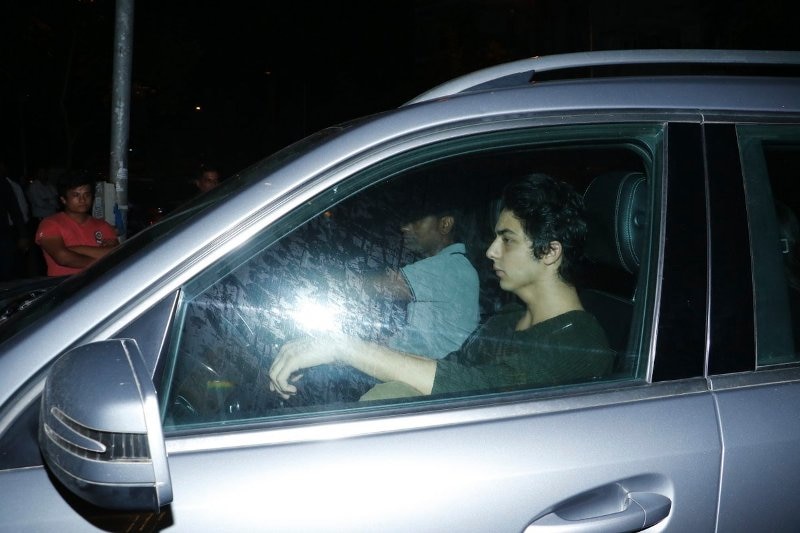 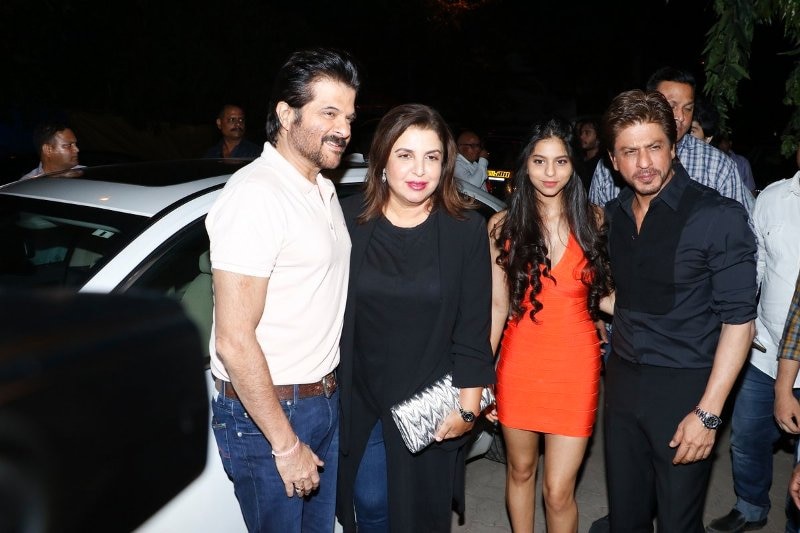 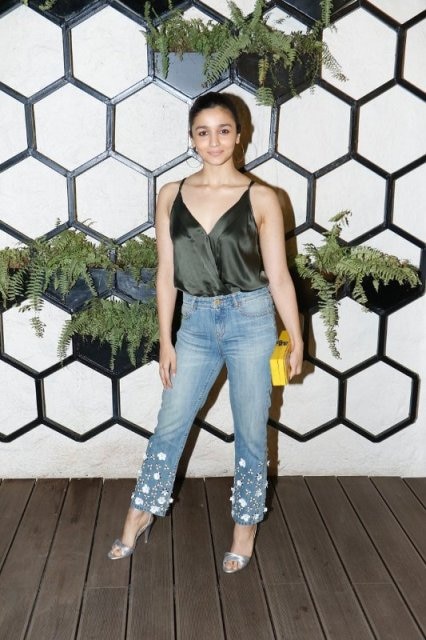 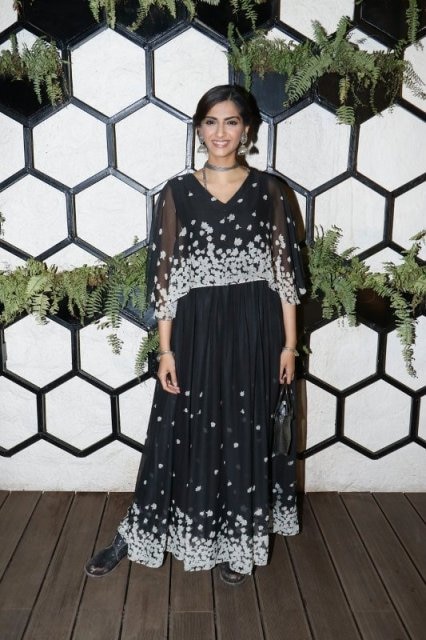 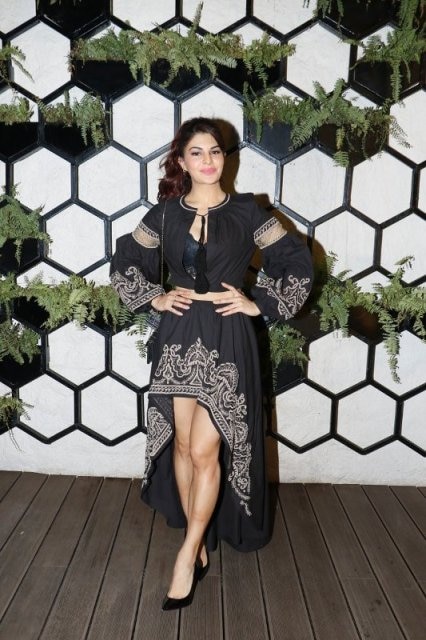 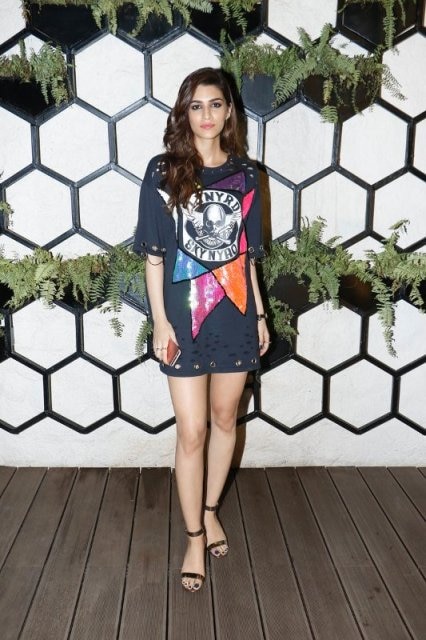 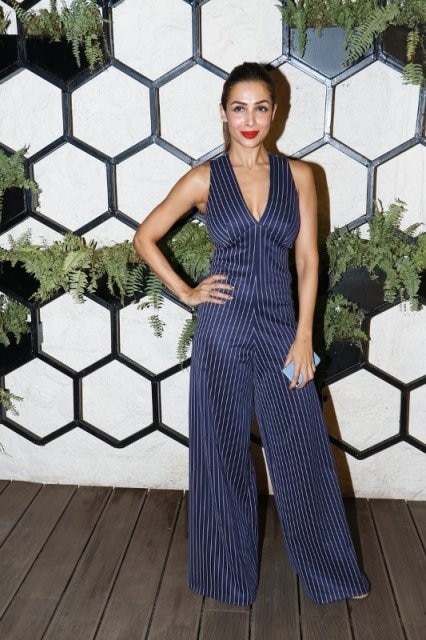 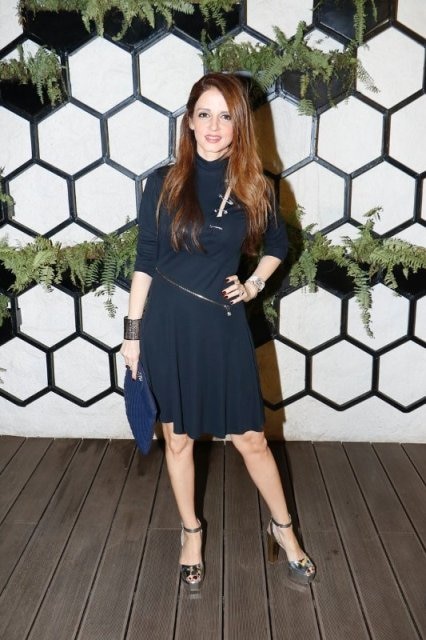 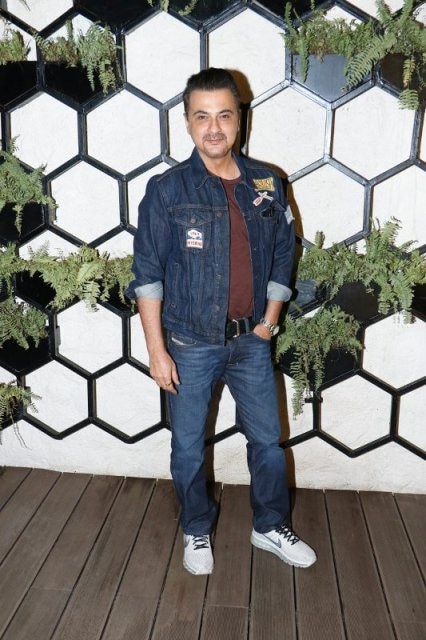 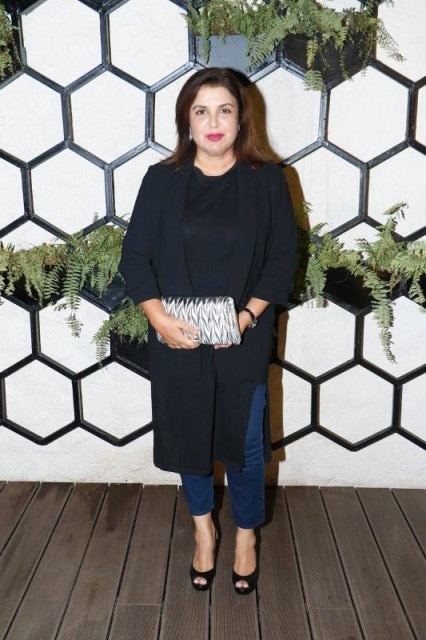 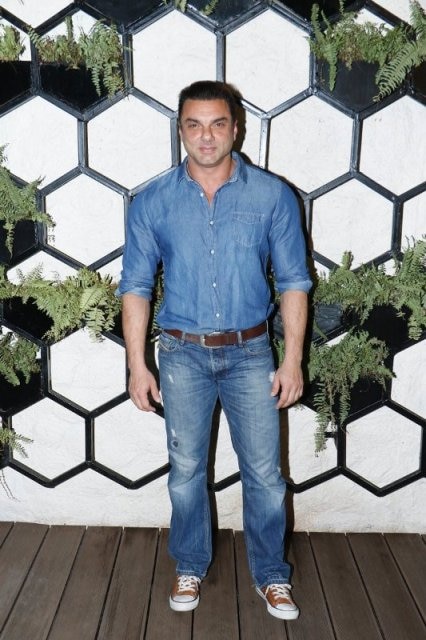 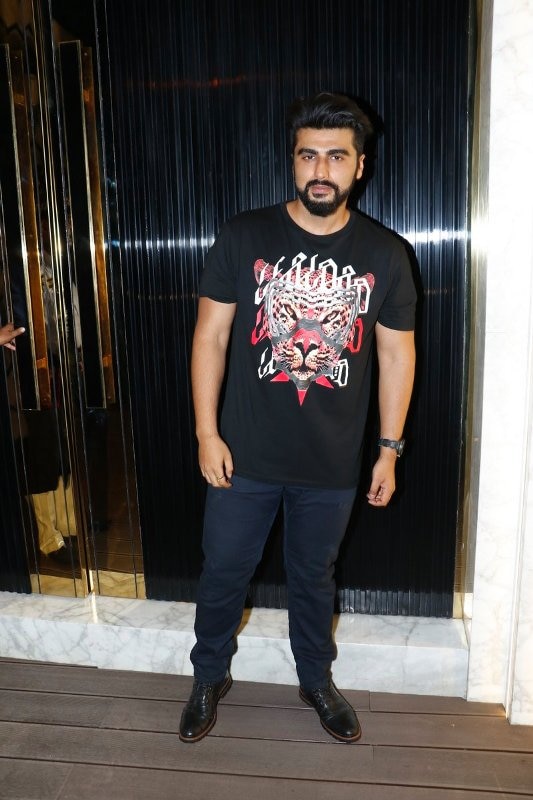 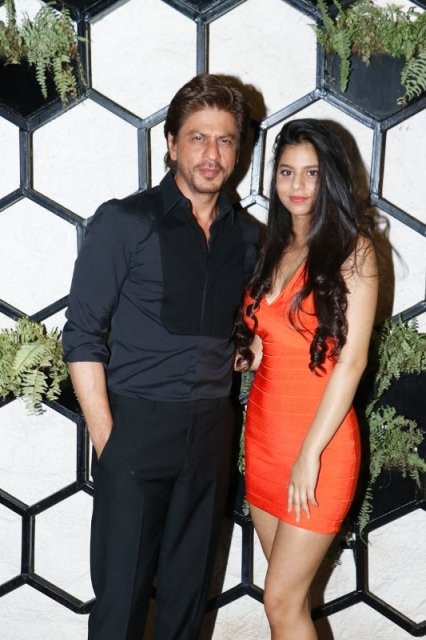