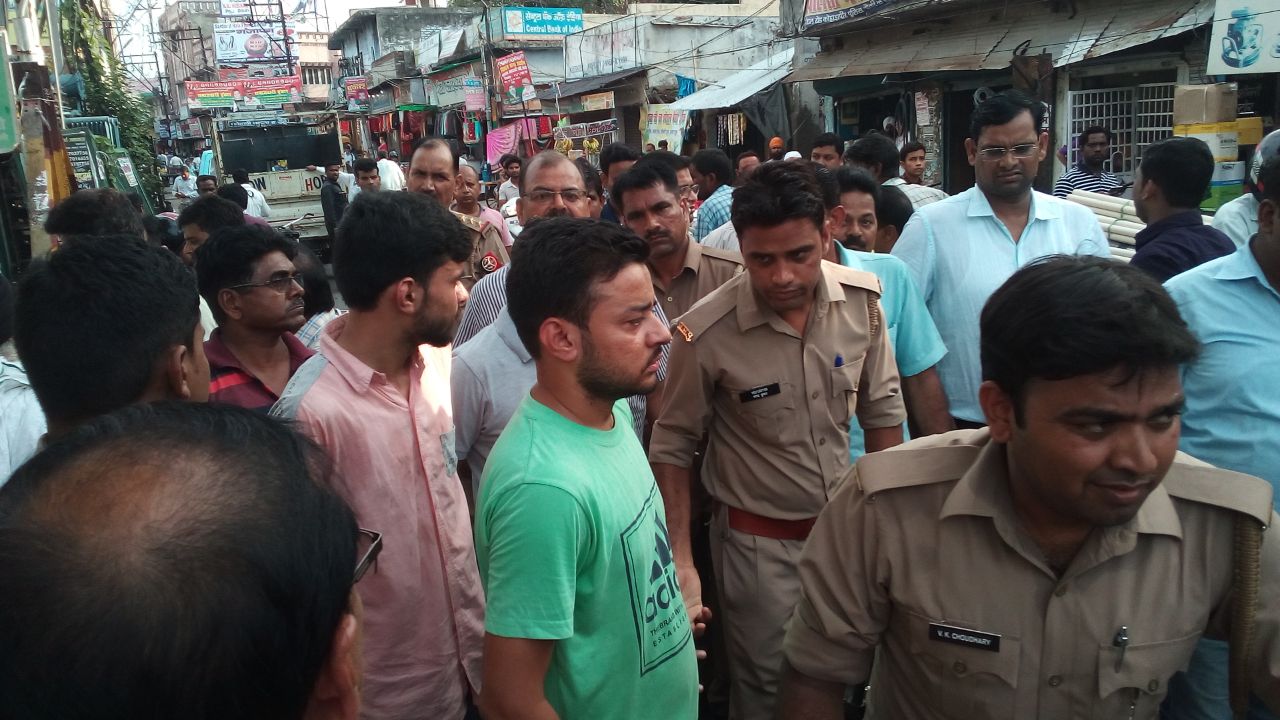 A team of Municipal Corporation officers in Uttar Pradesh’s Bareilly was attacked by a group of traders, while trying to raid the shops for polythene bags. 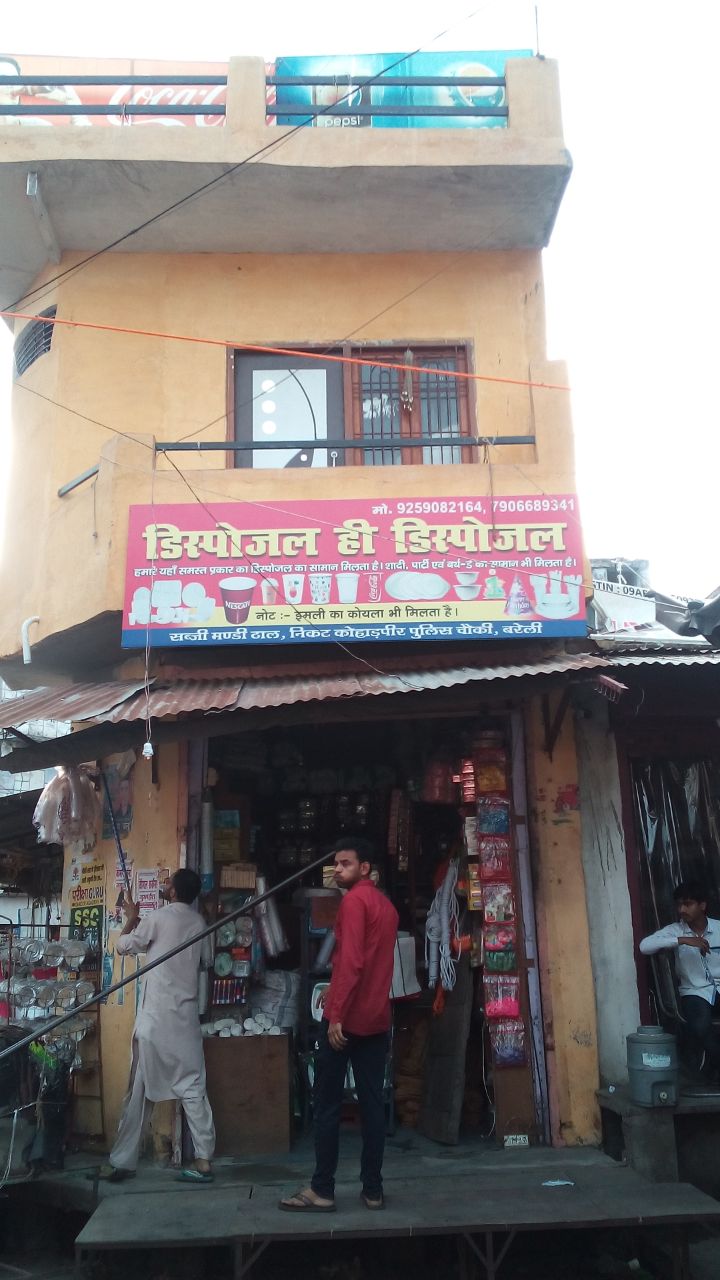 The state government has imposed a strict ban on the usage of polythene in the state since July 15. 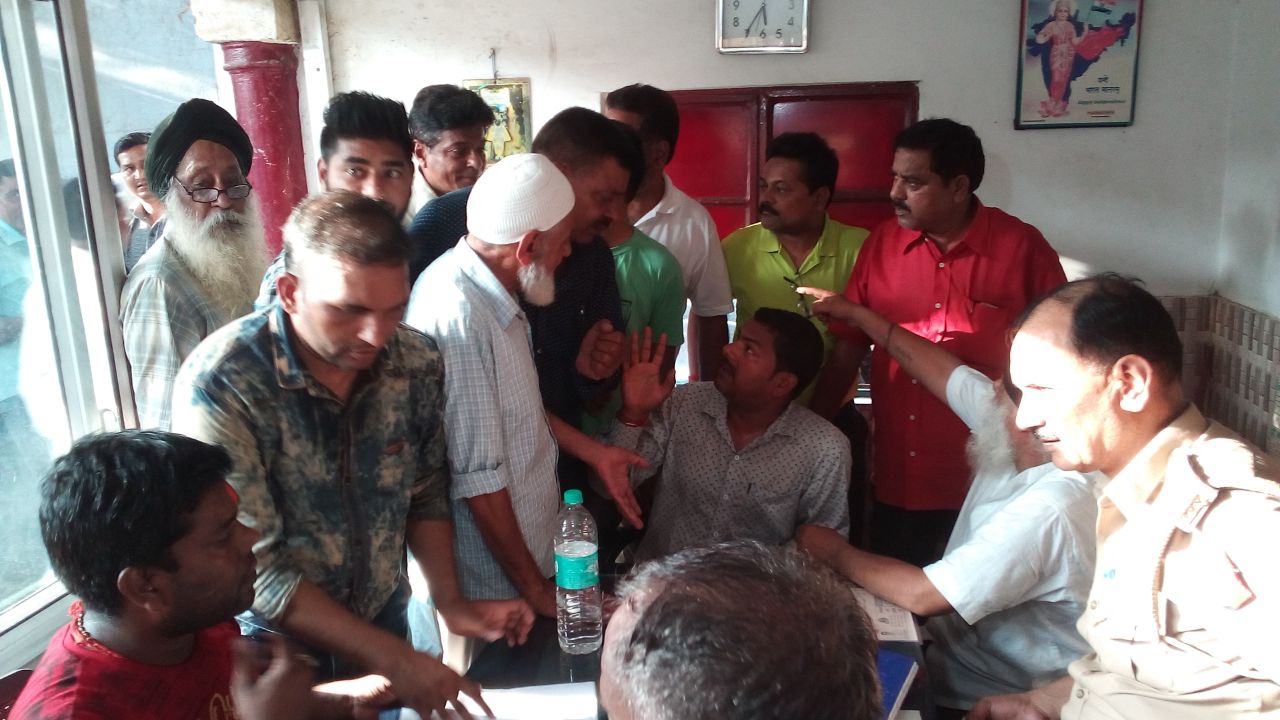 The municipality officers were allegedly thrashed by the traders for trying to seize polythene from the shops. 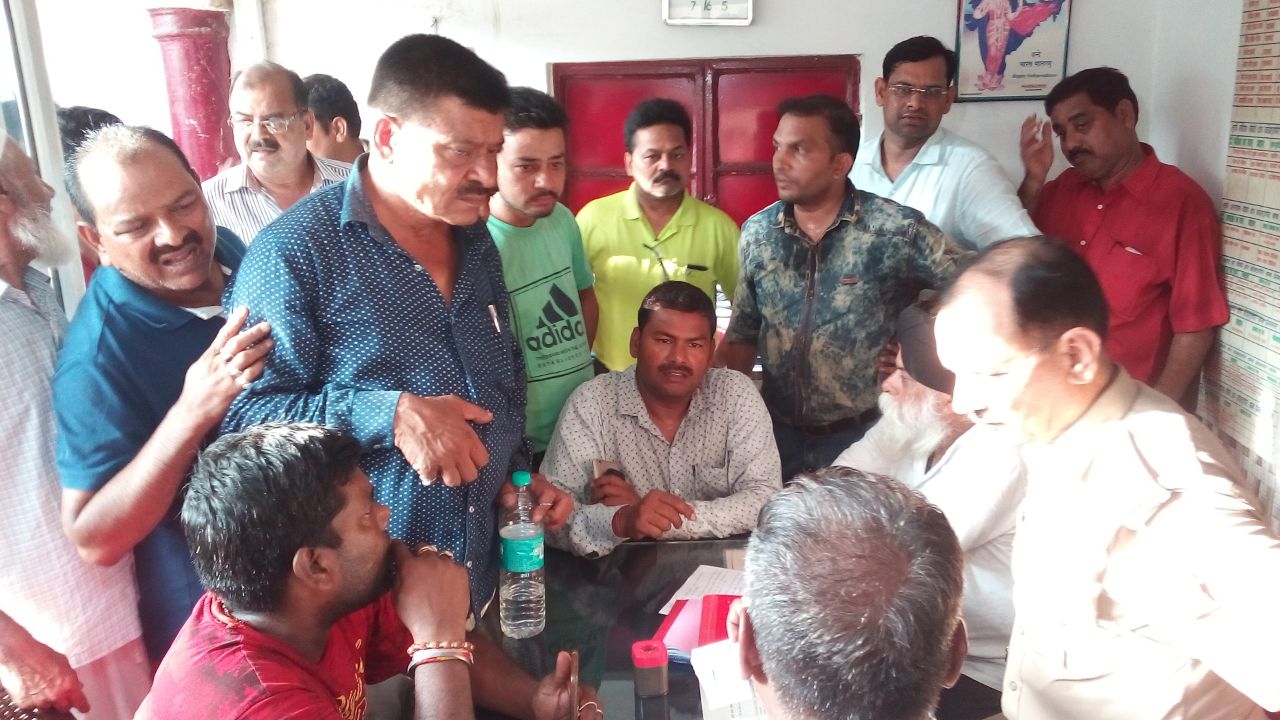 The traders also allegedly charged towards the officials with a lathi forcing them to fleee and take shelter in police station. 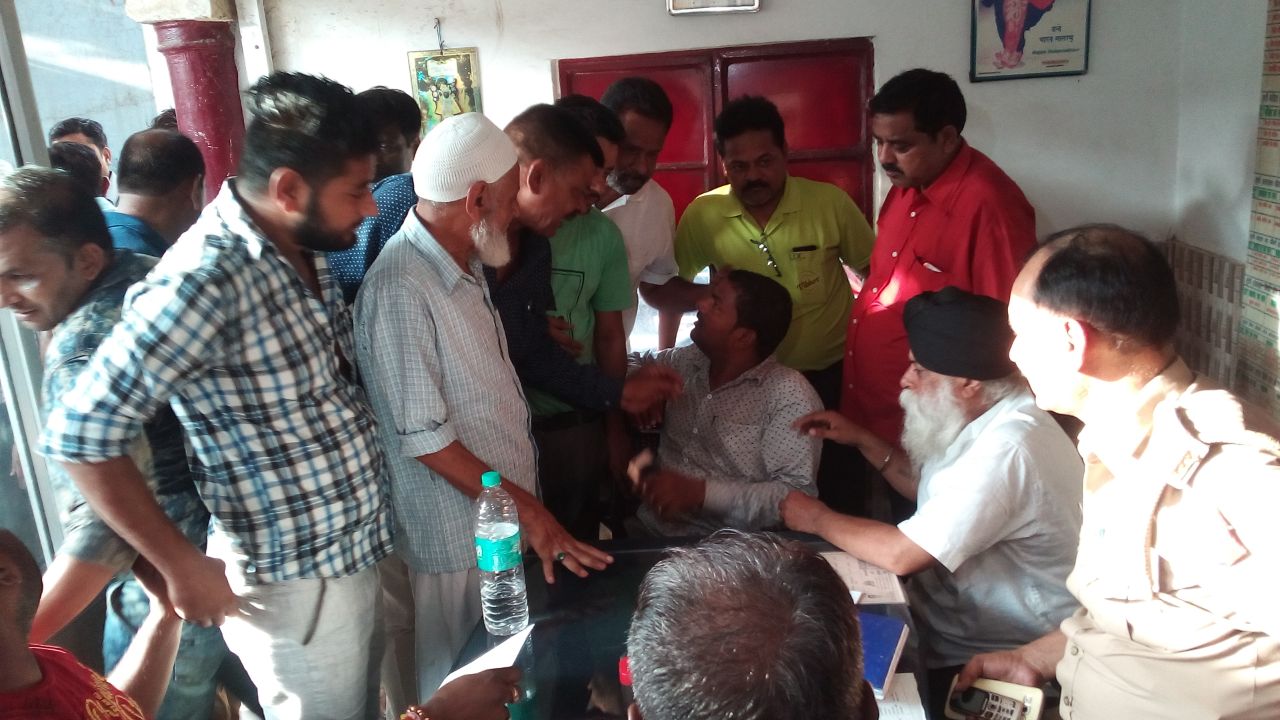 The officials then lodged an FIR in Premnagar police station. City SP told that investigation based on the information given by complainants has been initiated.