IN PICS: US renews sanctions on Iran, Here are some reactions! 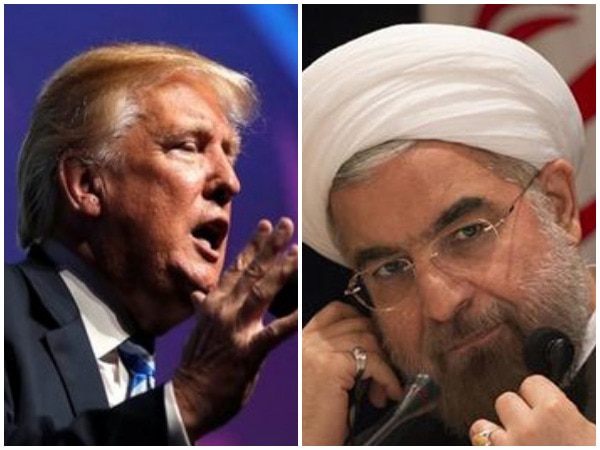 As the first batch of US sanctions on Iran is about to take effect, here’s looking at what world leaders and organistaions have to say. US President Donald Trump (Left), Iranian President Hassan Rouhani (Right) Photo: ANI 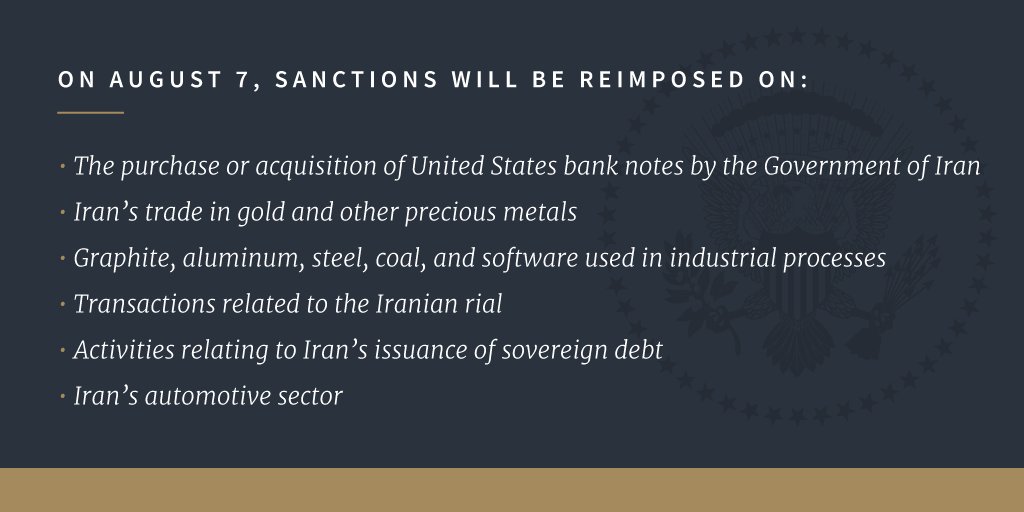 The White House's statement on twitter went "The United States is working with allies to pressure the Iranian regime and achieve an agreement that denies all paths to a nuclear weapon." (Image: twitter/@WhiteHouse) 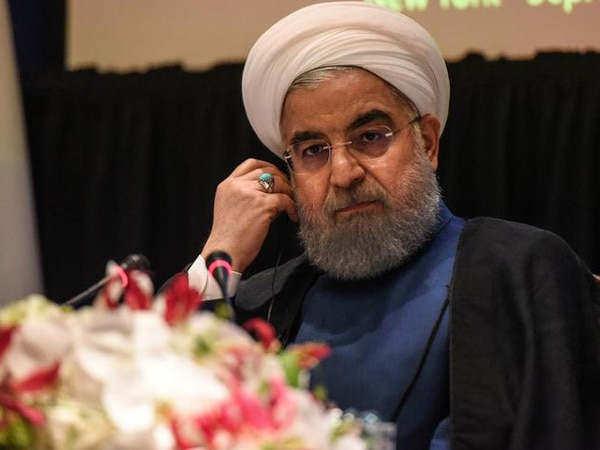 "Through unity and solidarity, the Iranians will weather away the return of sanctions. (US President) Donald Trump will learn that these kinds of pressures did not surrender Iranians in the past and will never do so in the future.", Iran President Hassan Rouhan said on Monday, Xinhua news agency reported. (Image: ANI) 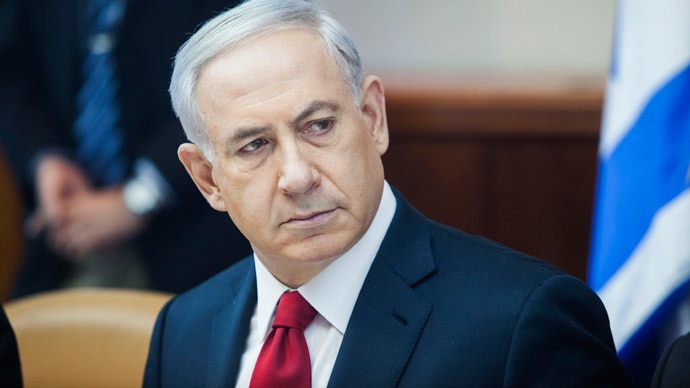 Israeli Prime Minister Benjamin Netanyahu who had strongly encouraged US to withdraw from the agreement, tweeted, "I congratulate President Trump and the US government on the important decision to re-impose sanctions on Iran. It symbolizes the determination to curb Iran's regional aggression and its ongoing plans to arm itself with nuclear weapons." (Image: AFP Photo-File/ Dan Balilty) 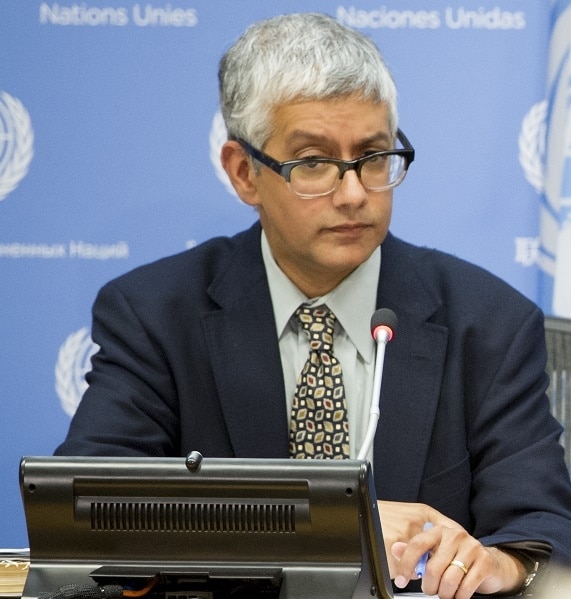 Farhan Haq, a UN spokesperson, on Monday said that UN Secretary-General Antonio Guterres continues to view the Joint Comprehensive Plan of Action (the Iran nuclear deal) as a diplomatic achievement and continues to encourage support for all governments for that, just as he did when these sanctions were being contemplated, Xinhua reported. (File photo: United Nations/IANS) The European Union insisted that the Iran deal is important for global security. They said that they are ready to introduce new measures to protect European Businesses from US sactions on Iran and that the measures also focus on saving the Iran deal. They said they are trying to keep economic and financial ties to Tehran open. (Photo: ANI)