IN PICS: 'Wink girl' Priya Prakash Varrier looks like a Disney Princess in her new photo shoot & will steal your hearts again! 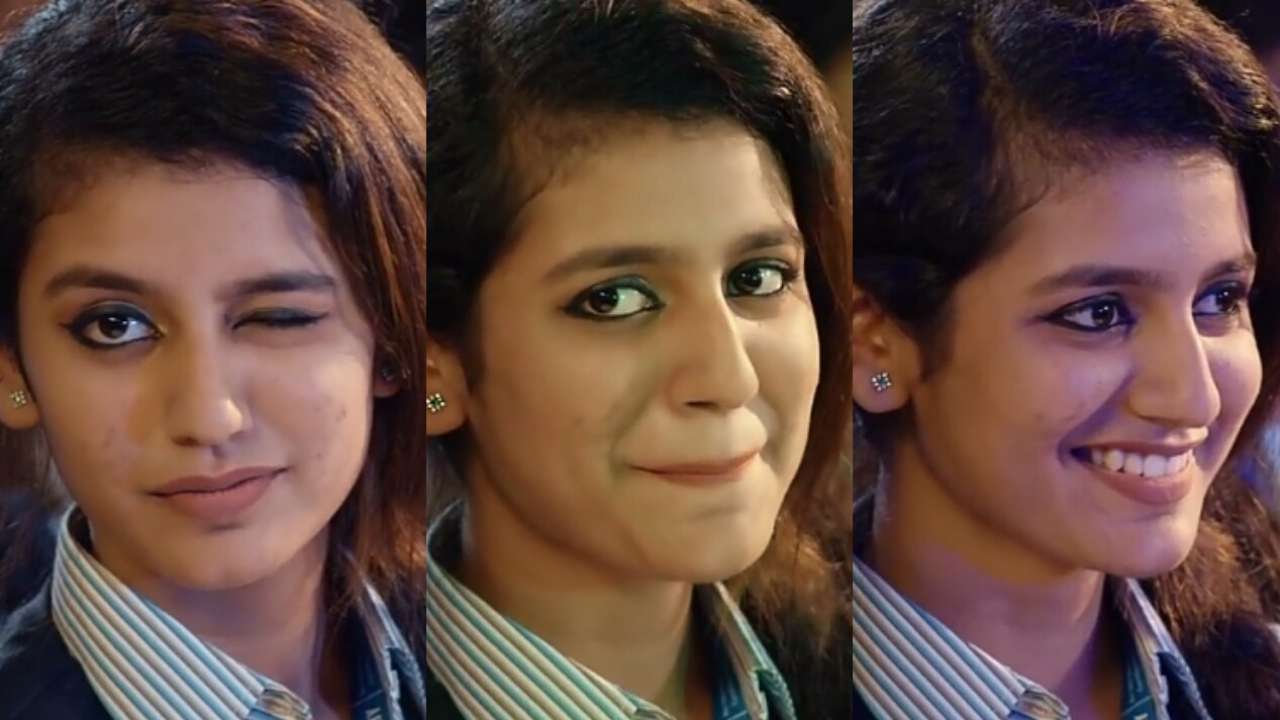 Internet sensation Priya Prakash Varrier became a household name after her one wink in a 28 second audio clip form a Malayalm song went viral during the Valentine's Day this year. 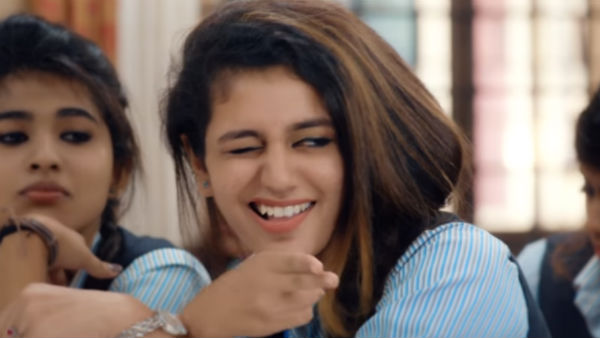 The true blue internet celebrity and winking sensation's every move on social media makes her fans go crazy for the obvious reasons. And in the latest development, some pics of Priya from a recent photo shoot for a women’s clothing line have surfaced online. 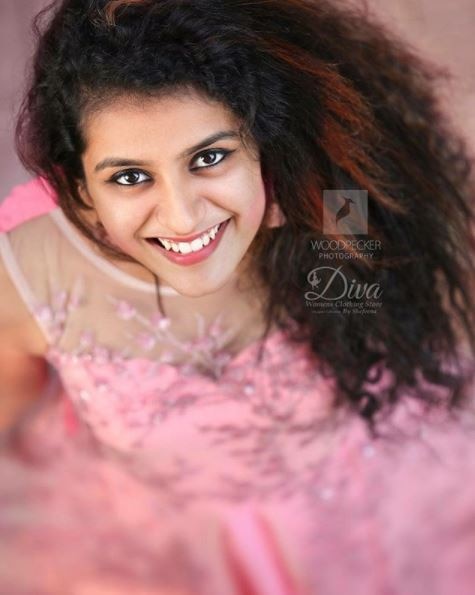 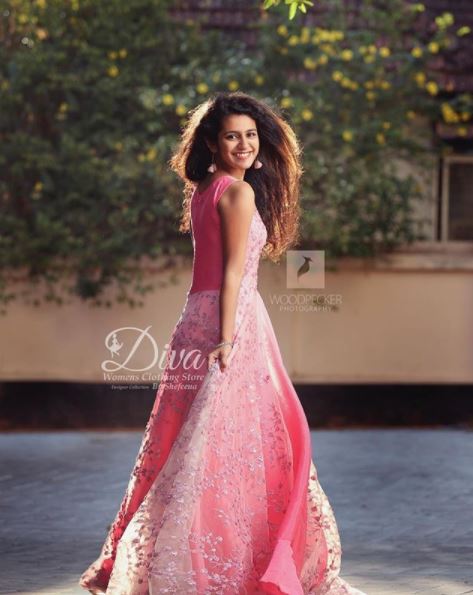 With her quintessential girl next door looks, Priya is once again winning hearts with the photo-shoot! pic credit: Instagram/Woodpeckerphotography 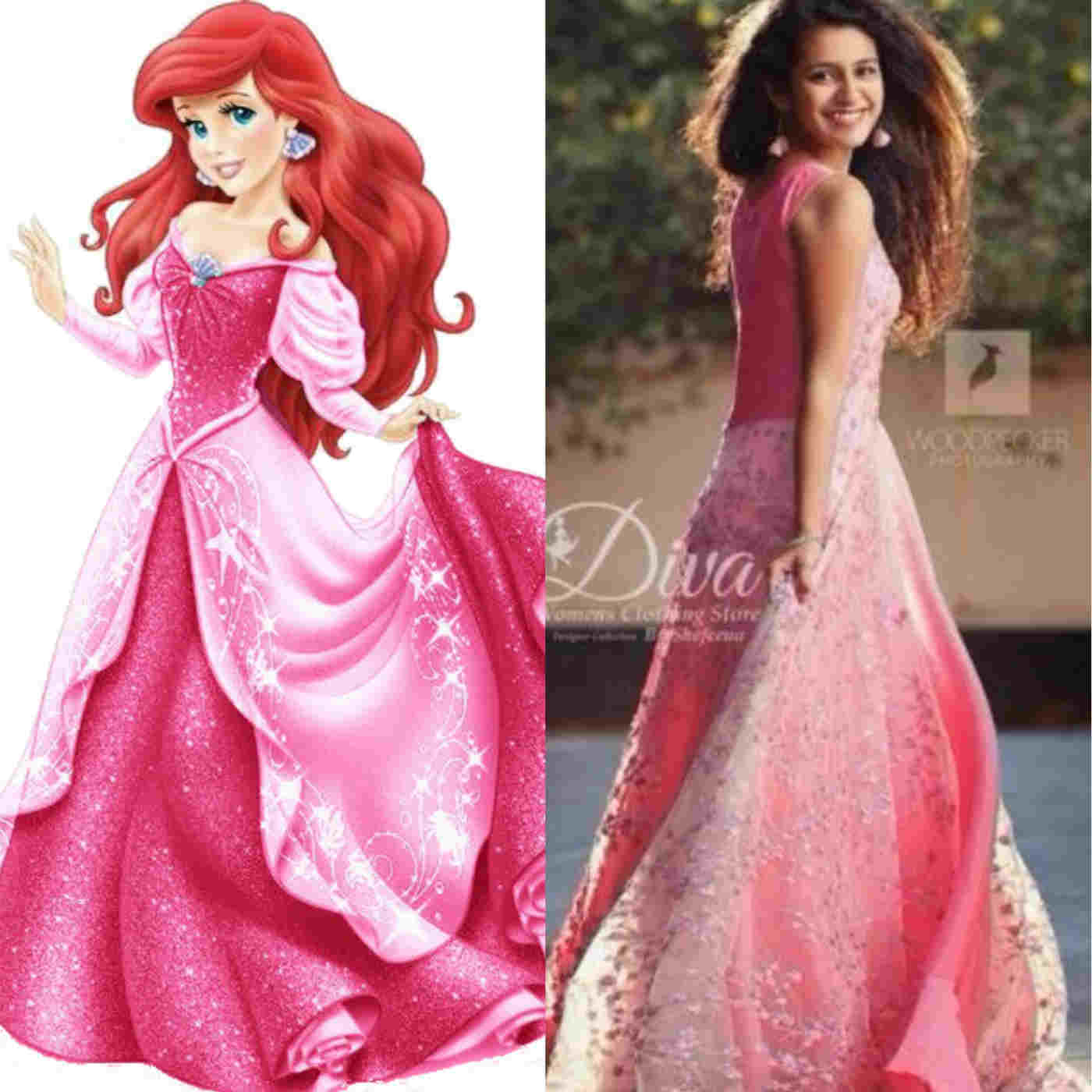 Dressed in a pretty pink gown, the actress looks like a Disney princess straight out of a fairytale book! 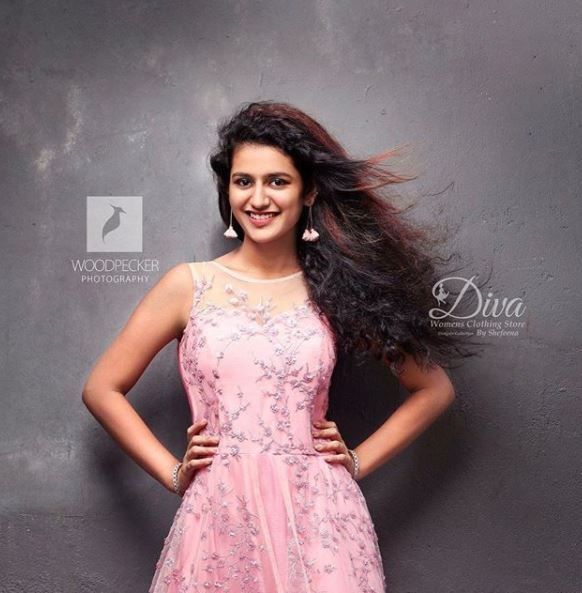 Her dazzling smile and expressive eyes that she teamed up with her windswept hair is all what you need for a perfect photo-shoot! pic credit: Instagram/Woodpeckerphotography 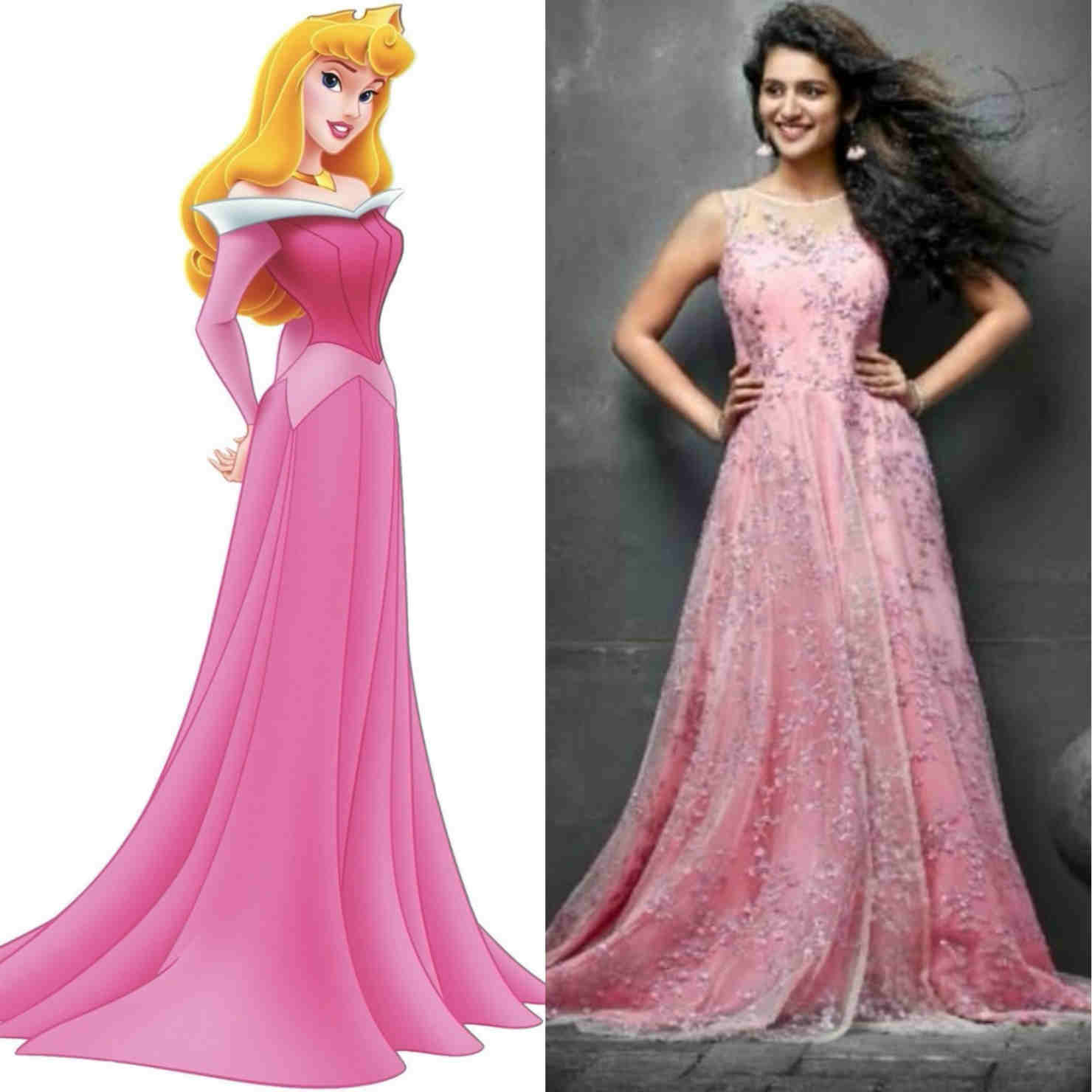 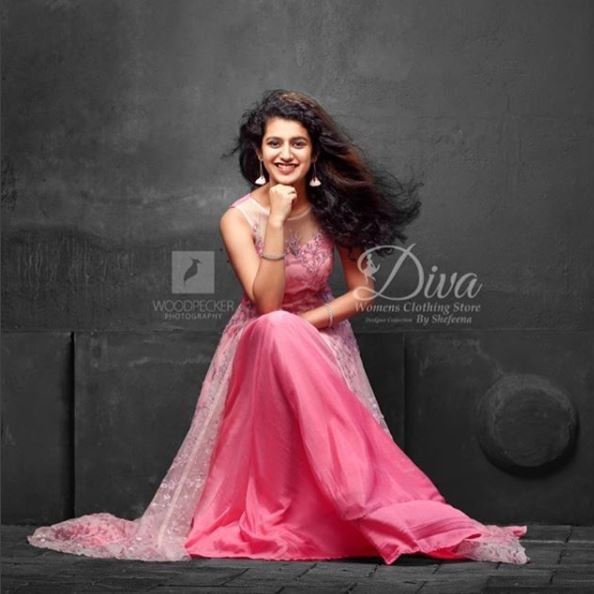 Shot for a clothing brand, the actress looks ethereal in a pink flowy gown and just like a princess pic credit: Instagram/Woodpeckerphotography 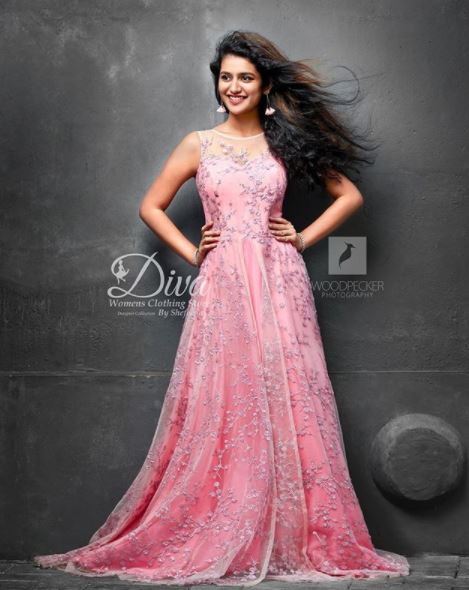 This is by far her most stylish avatars. pic credit: Instagram/Woodpeckerphotography 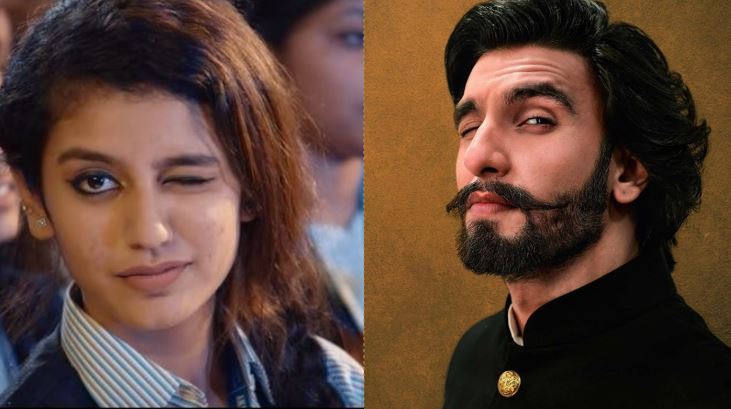 Meanwhile, the latest rumour doing the rounds is that she might be roped in for 'Simmba', opposite Bollywood star Ranveer Singh. 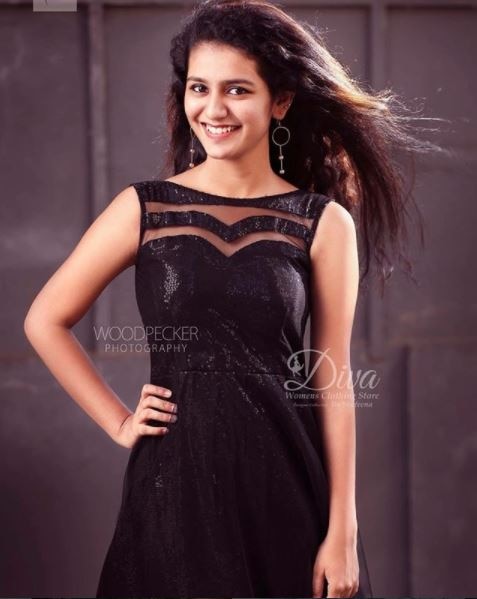 And with these pics she is proving that she is a fashionista too! pic credit: Instagram/Woodpeckerphotography 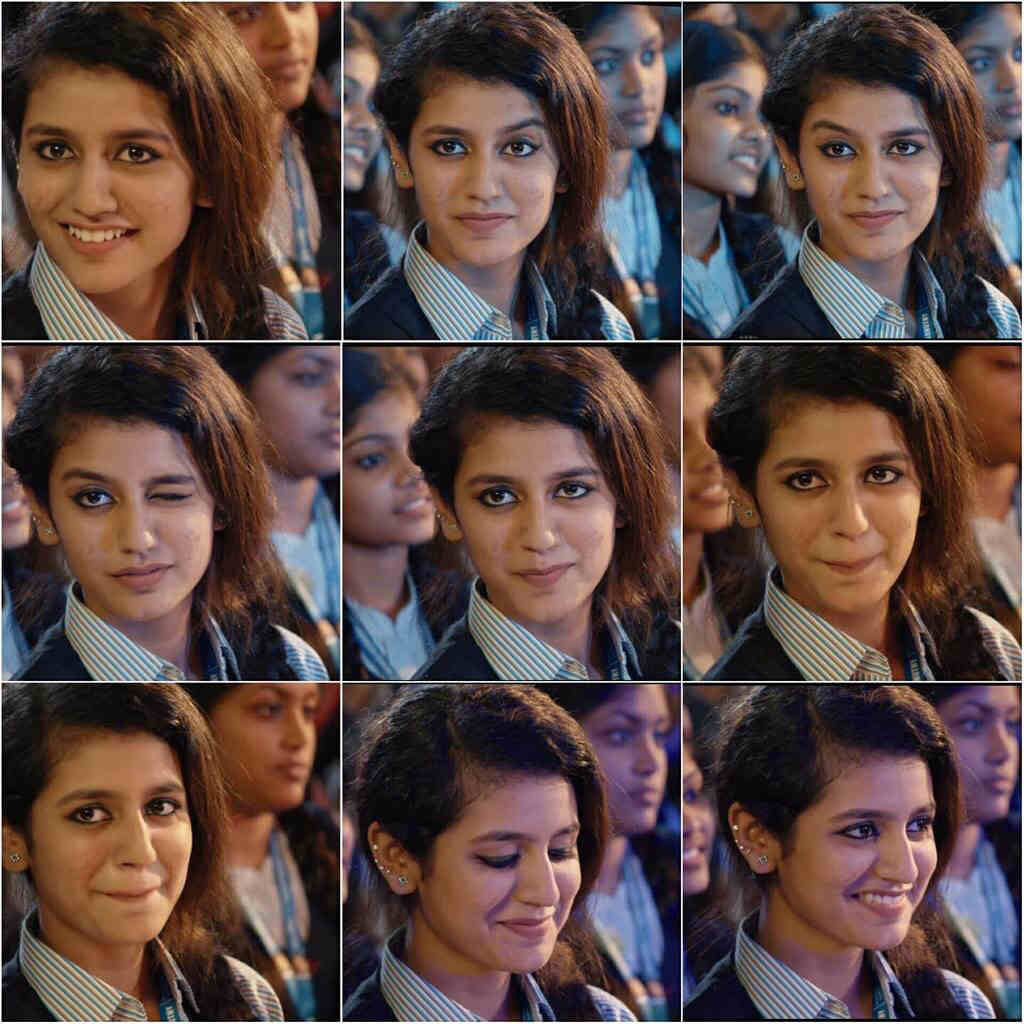 Priya Prakash Varrier, who became the national crush of India, with her 'wink' is once again ready to make guys go weak in their knees! 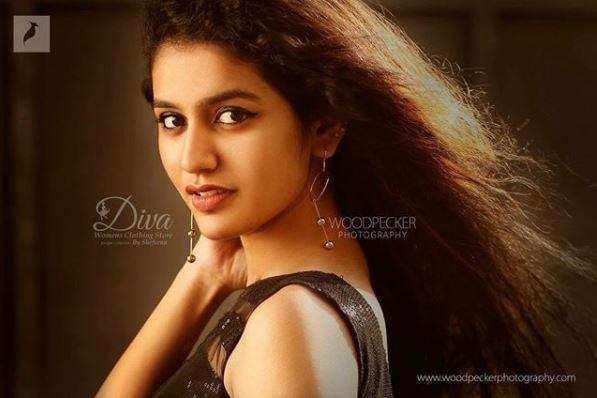