IN PICTURES: 15 including schoolgirls killed in deadly road accidents in Pakistan 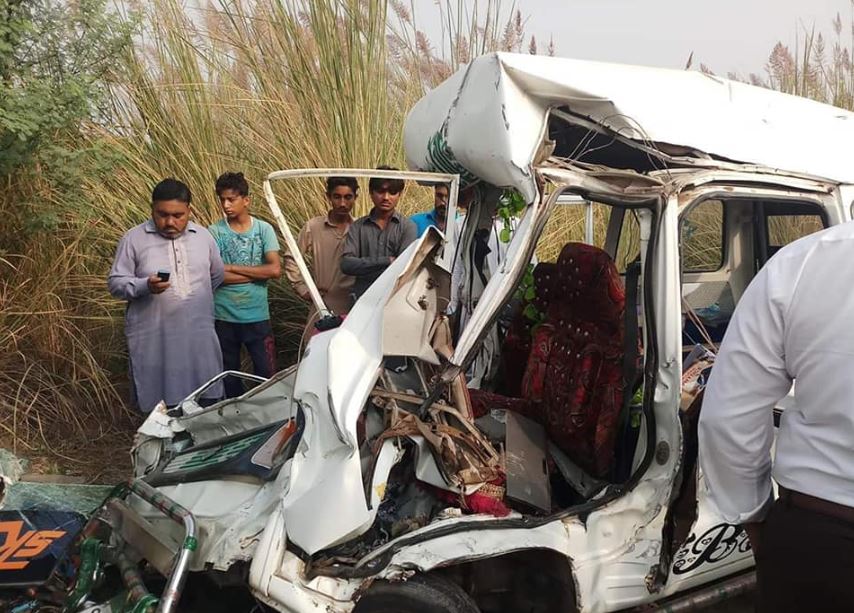 At least 15 people including mostly women and schoolgirls were killed in separate incidents of road mishap in Pakistan on Tuesday. /Image: Twitter: @usmi_sargodhian 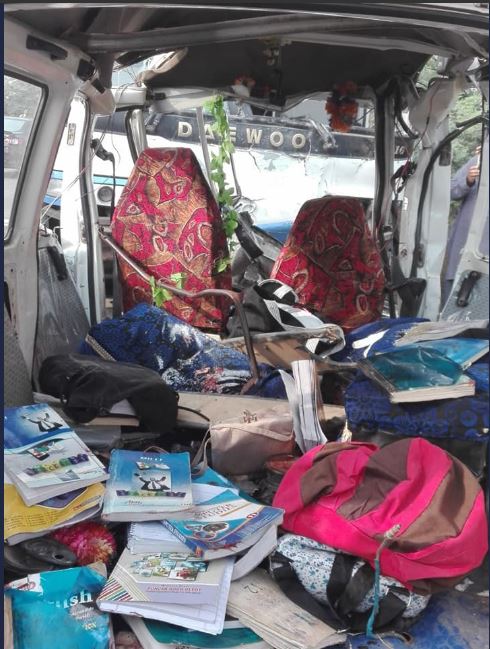 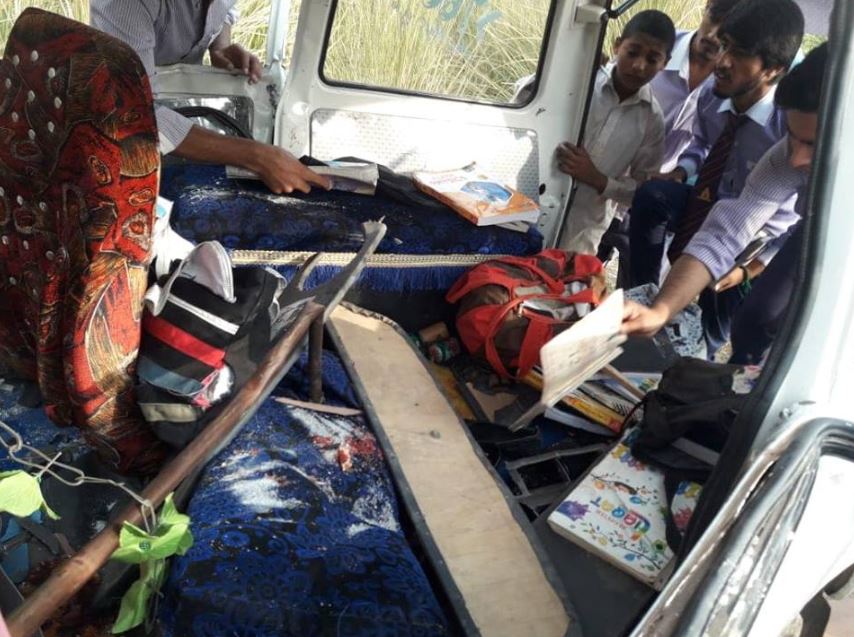 As per the report, police officer Mohammad Tahir said a speeding bus rammed into a van carrying schoolgirls near the city of Sargodha on Tuesday, killing six girls and the van driver and seriously wounding three other girls./Image: Twitter: @usmi_sargodhian 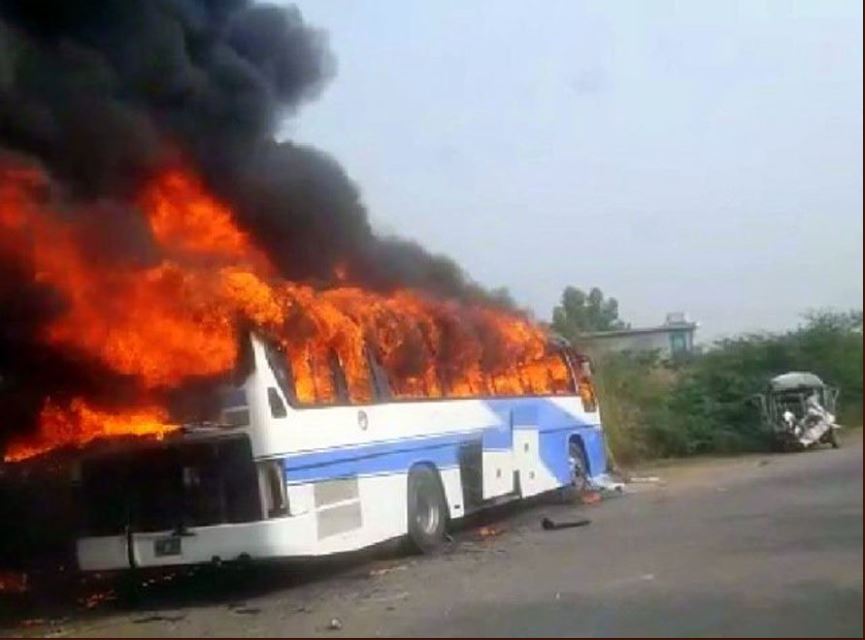 In protest of the accident, the onlookers torched the bus and blocked the road. In a separate accident near the city of Kandhkot, an overloaded rickshaw was struck by a train, which killed six women and two children. Police officer Haider Ali says seven others were hospitalised. /Image: Twitter @SherySyed 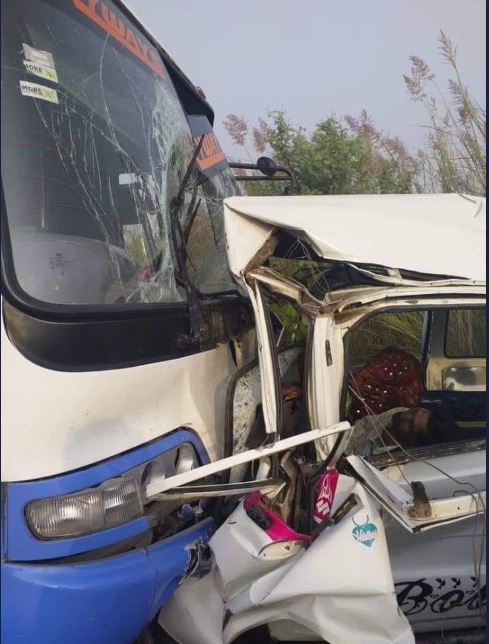