IN PICTURES: Arun Jaitley's Ashes Immersed In Ganga By His Son 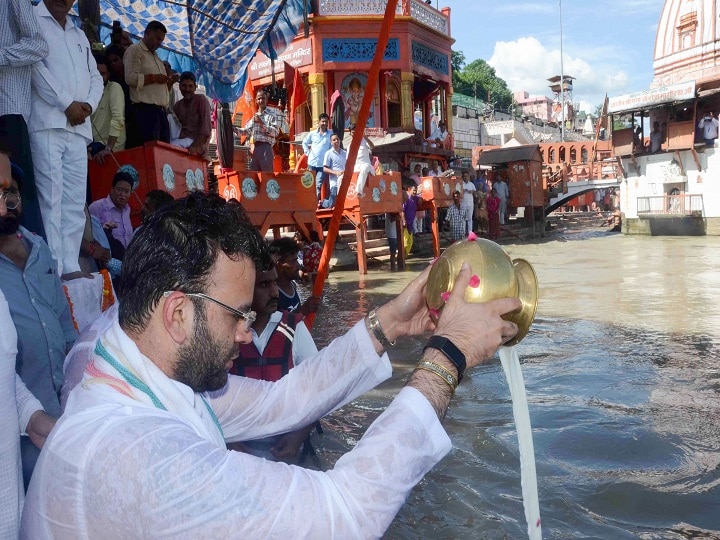 The ashes of late Finance Minister and senior BJP leader Arun Jaitley were immersed in the Ganga in Haridwar by his son Rohan on Monday. (PTI Photo) (PTI8_26_2019_000189B) 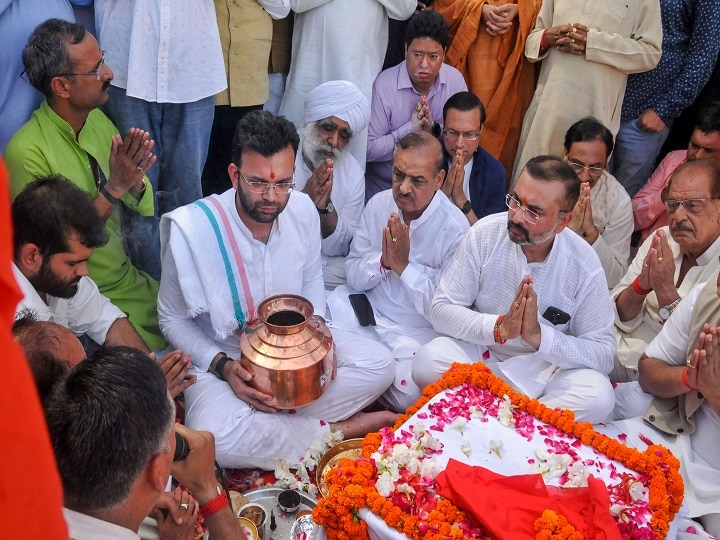 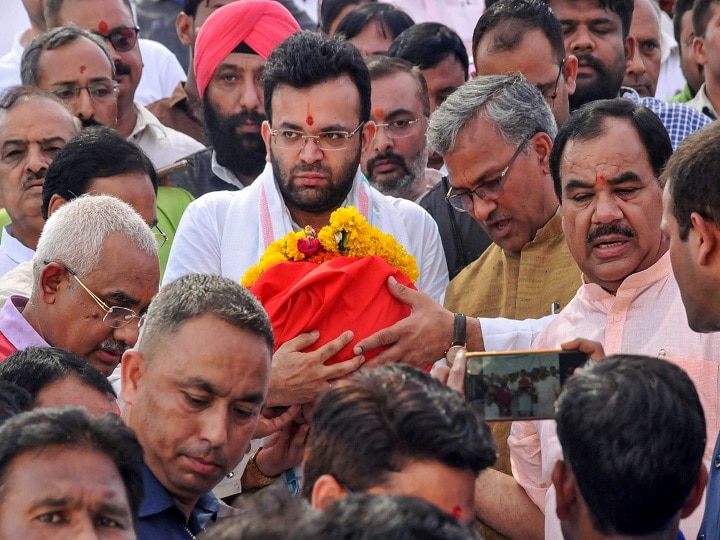 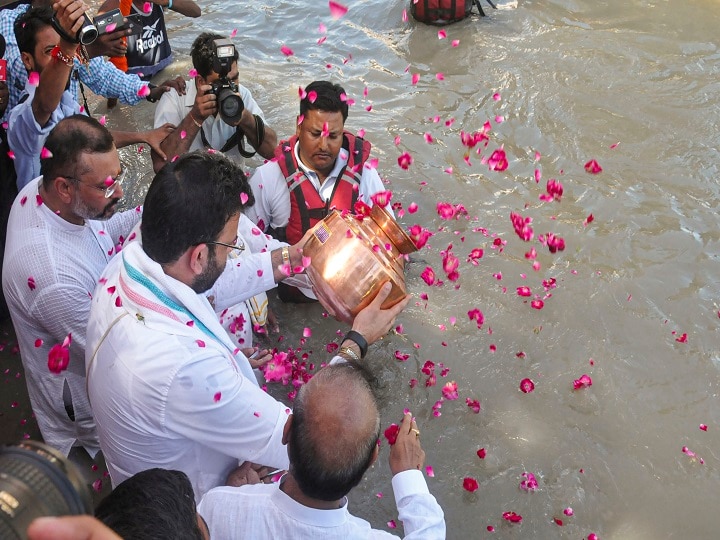 Jaitley died on Saturday morning after a long fought battle with multiple diseases. His last rites were performed on Sunday with full state honours at the Nigambodh Ghat in the national capital. He was 66 and had been ailing for some time. 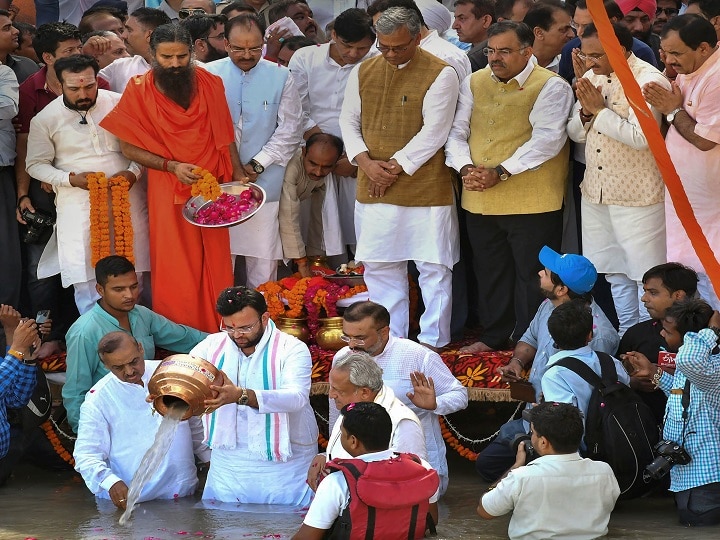