In Pictures: Fire breaks out at 50th floor of Trump Tower 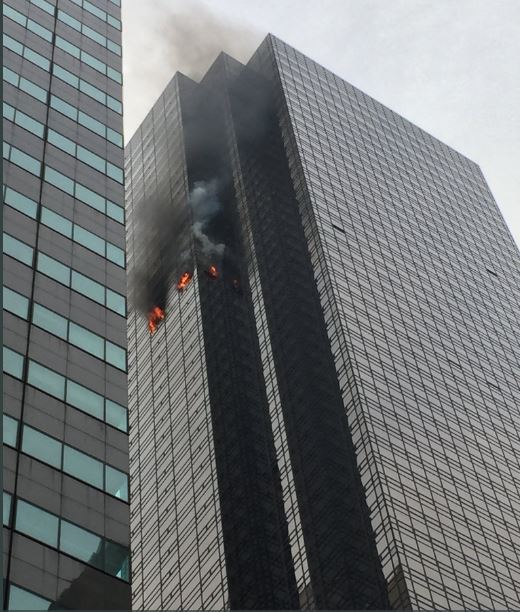 A fire broke out at 50th storey of Trump Tower in New York . Image: Twitter (FDNY) An elderly person , 67, lost his life in the fire and four firefighters were injured./ Image: Twitter (@rubyeisenpresse) It was at around 6 pm when smoke began rising from the skyscraper. /Image: Twitter (FDNY) 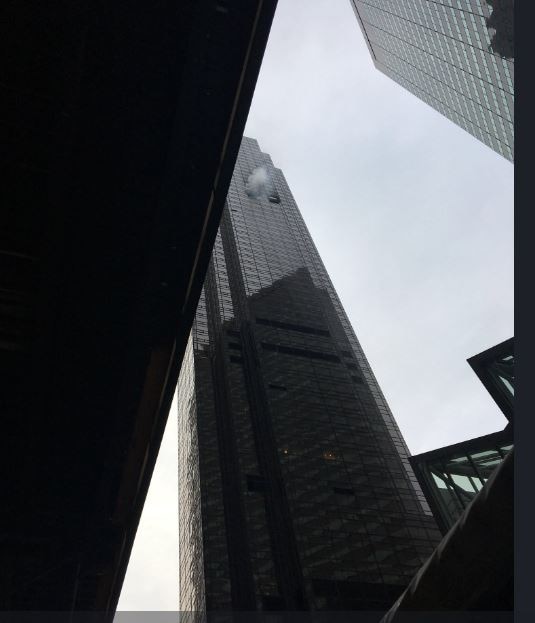 Streets surrounding the building that were closed off as tourists snapped pictures on their phones. 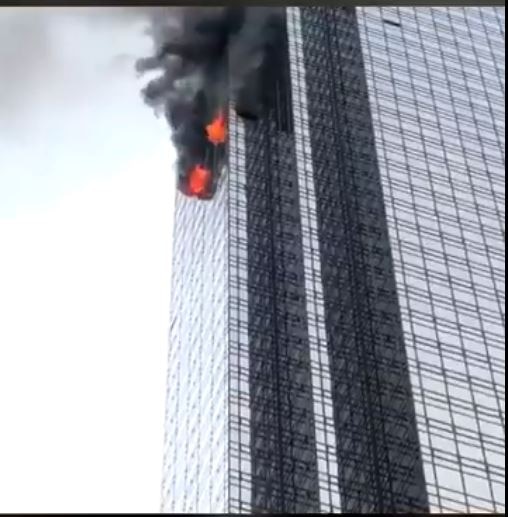 The building is owned by US President Donald Trump and serves as the headquarters for The Trump Organization and houses the president's penthouse in New York./Image: Twitter (@nah3l) 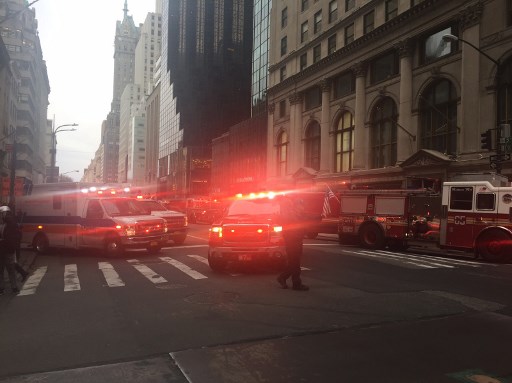