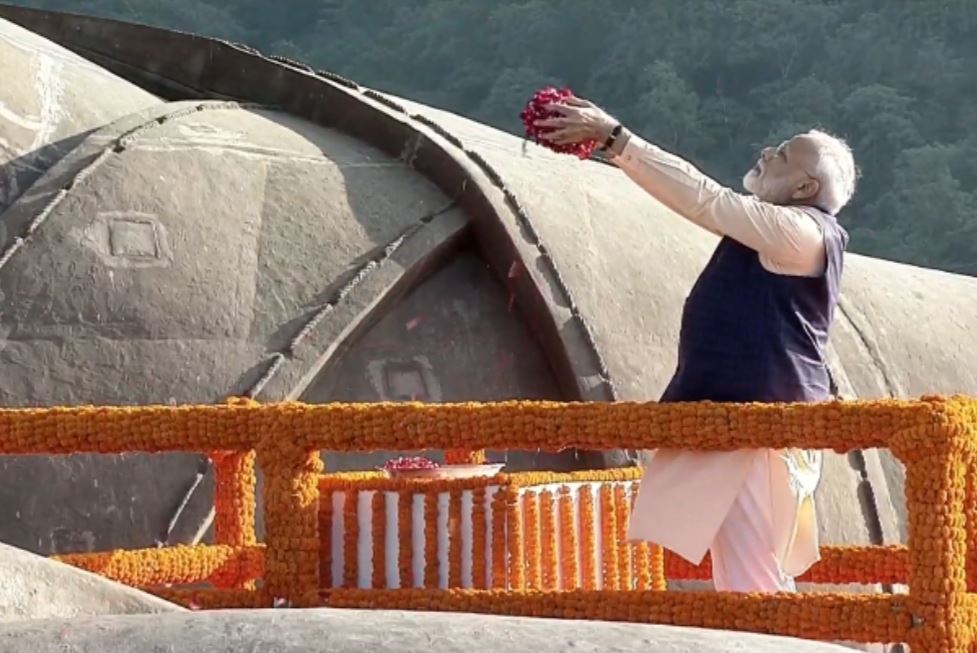 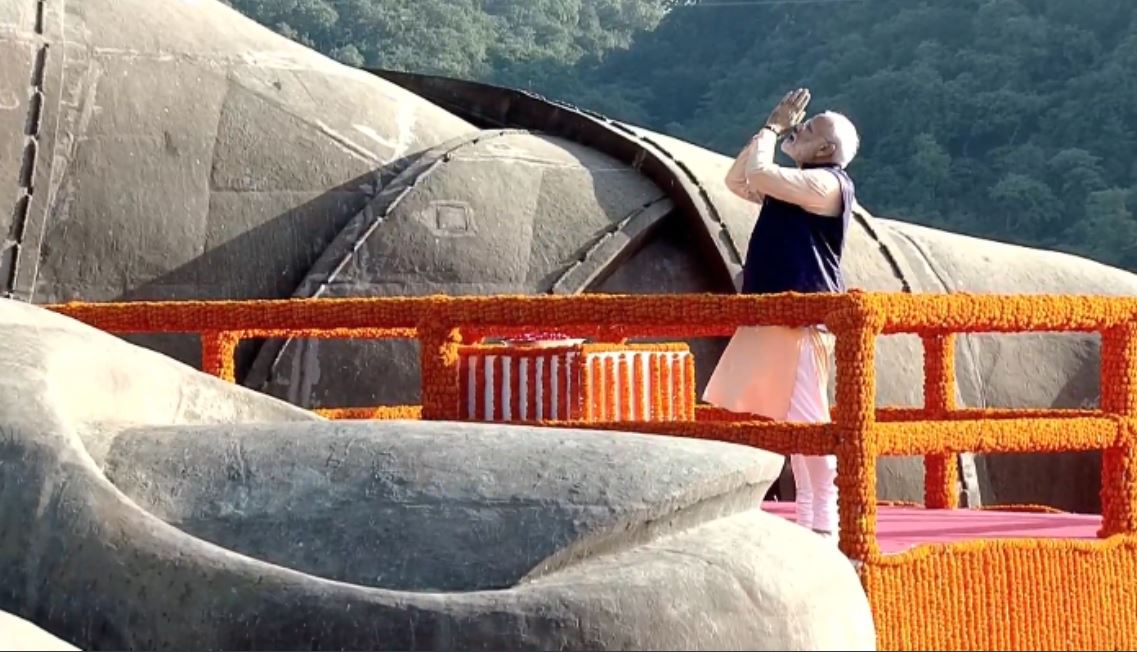 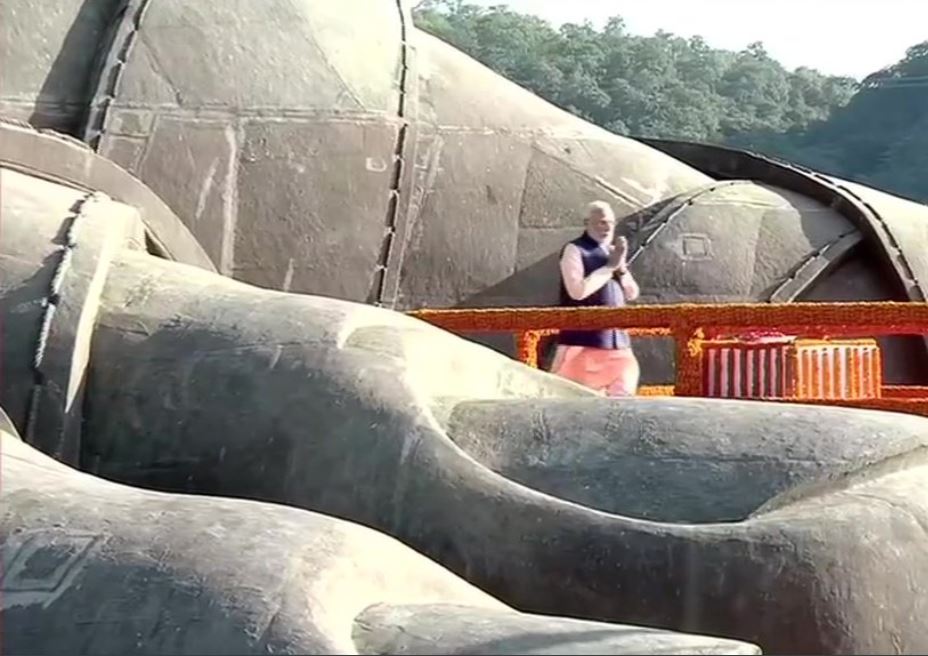 Later, he administered the unity pledge to the hundreds of government personnel gathered there. Image: Twitter/ @BJP4India 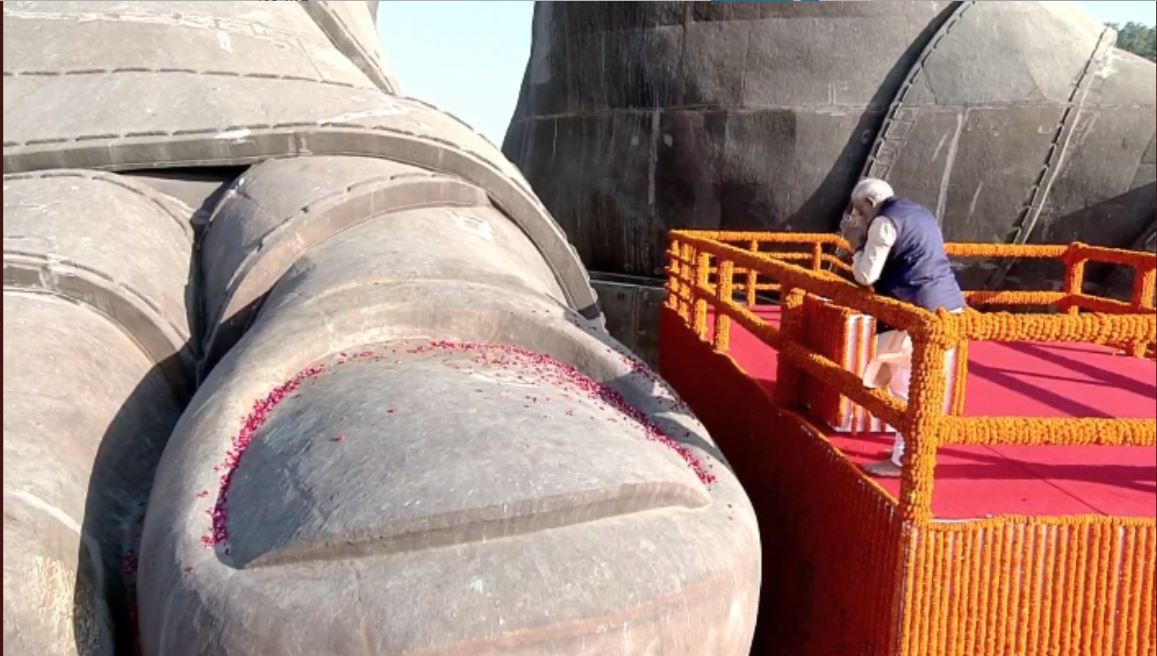 Earlier Modi tweeted: "Tributes to the great Sardar Patel on his Jayanti. His contribution to our nation is monumental . 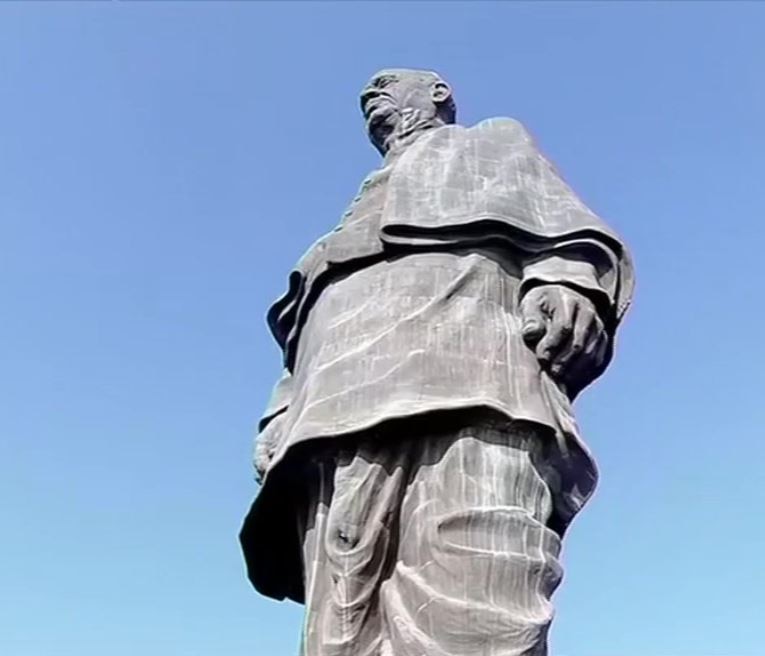 Since 2014, October 31 is observed as the National Unity Day and people participate in the 'Run For Unity'. Image: ANI 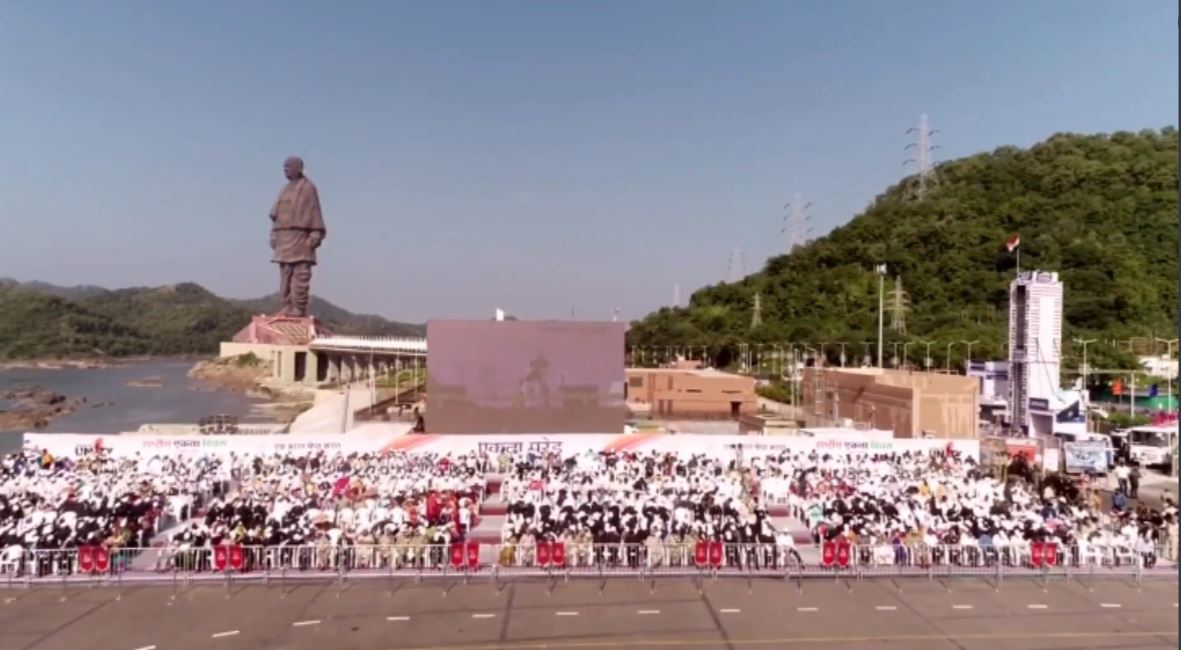 India's first Home Minister, Patel is credited for merger of over 560 states into the Union of India.