PHOTOS: From Temples To Mosques, Special Prayers Across Country Ahead Of India-NZ World Cup Semifinals 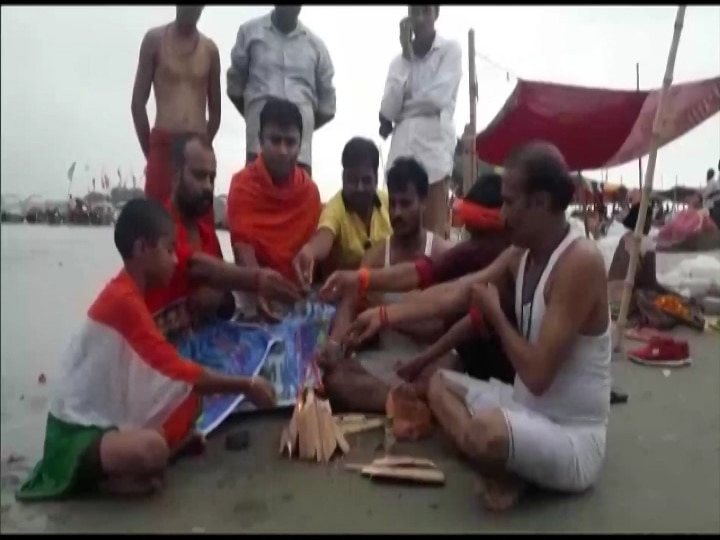 Special prayers are taking place in temples across the country ahead of the World Cup semi-final clash between India and New Zealand to be played at the Old Trafford in Manchester on Tuesday. Anxious fans are performing 'havan' in the Sankat Mochan Temple in Varanasi. 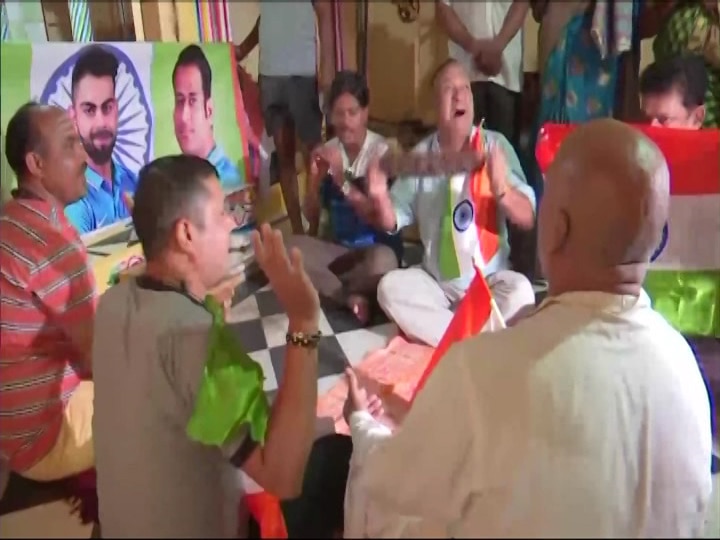 Other temples in the holy city are also holding special recitations of the 'Ramayana' and prayers are being held for the victory of the Men in Blue in the semifinals. 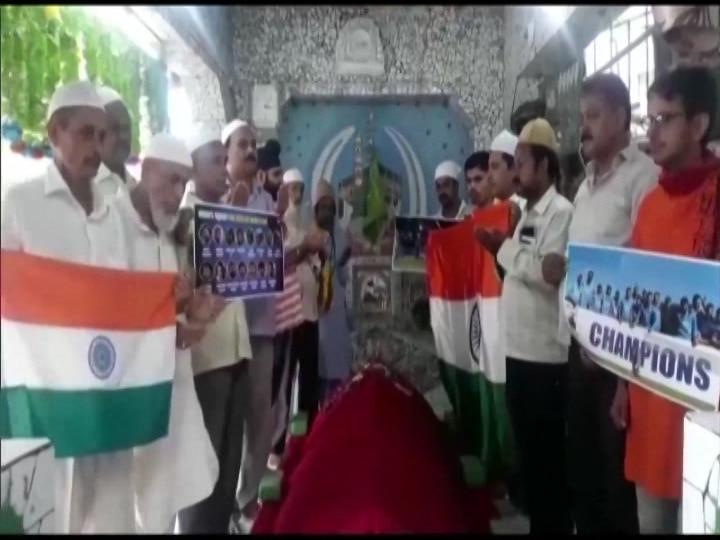 People offered ‘chadar’ at a ‘dargah’ in Prayagraj head of the match in the first semi-final of World Cup 2019. In which India will take on New Zealand today at Old Trafford, Manchester (England). In Prayagraj, special prayers were offered on Tuesday morning to Lord Hanuman at his famous temple on the banks of river Ganga.