Independence Day 2019: Wing Commander Abhinandan Varthaman To Get Vir Chakra; All You Need To Know About IAF Hero 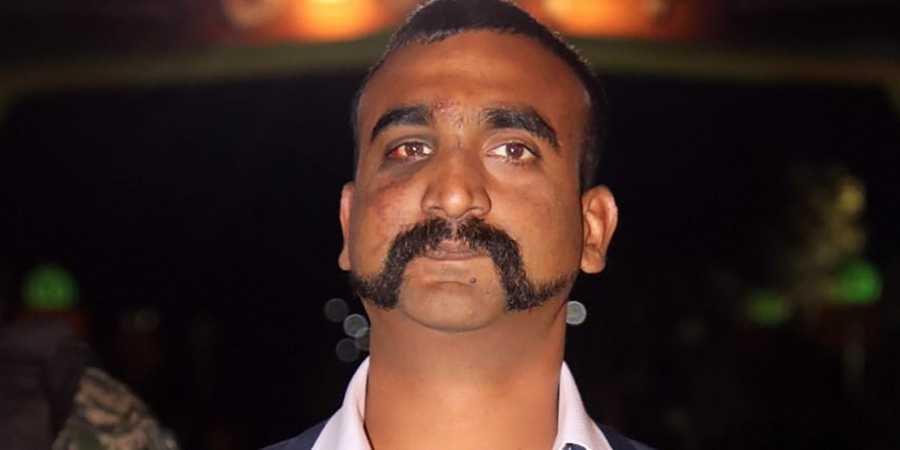 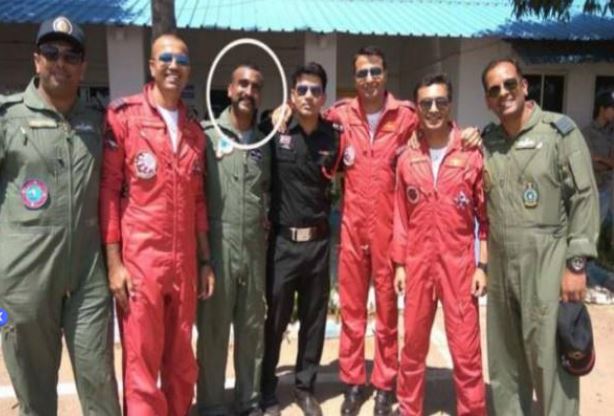 Wing Commander Abhinandan Varthaman became the face of a tense military confrontation between India and Pakistan. The 36-year-old IAF pilot had sustained injuries while ejecting from his MiG 21 Bison during the aerial combat between Indian and Pakistani air forces on February 27. 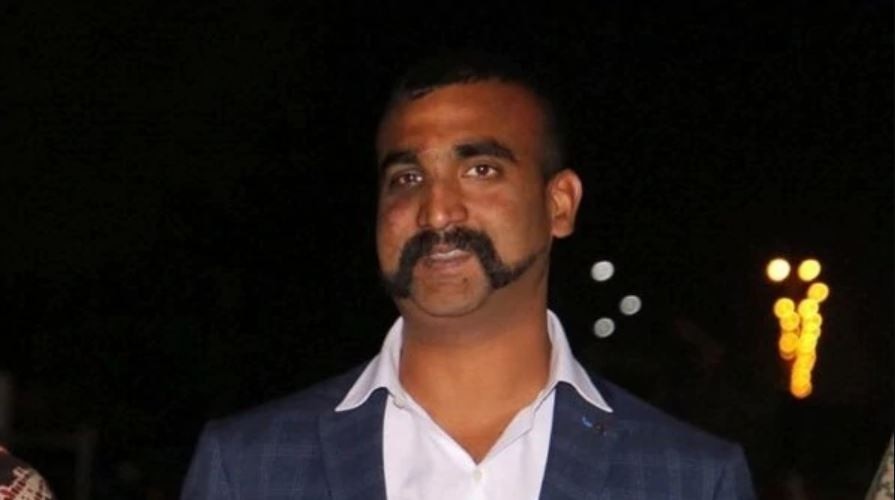 Varthaman was captured by the Pakistani Army on February 27 after his MiG-21 Bison jet was shot down in a dogfight with Pakistani jets during aerial combat. Before his jet was hit, he downed an F-16 fighter of Pakistan. Varthaman was released on the night of March 1 by Pakistan. 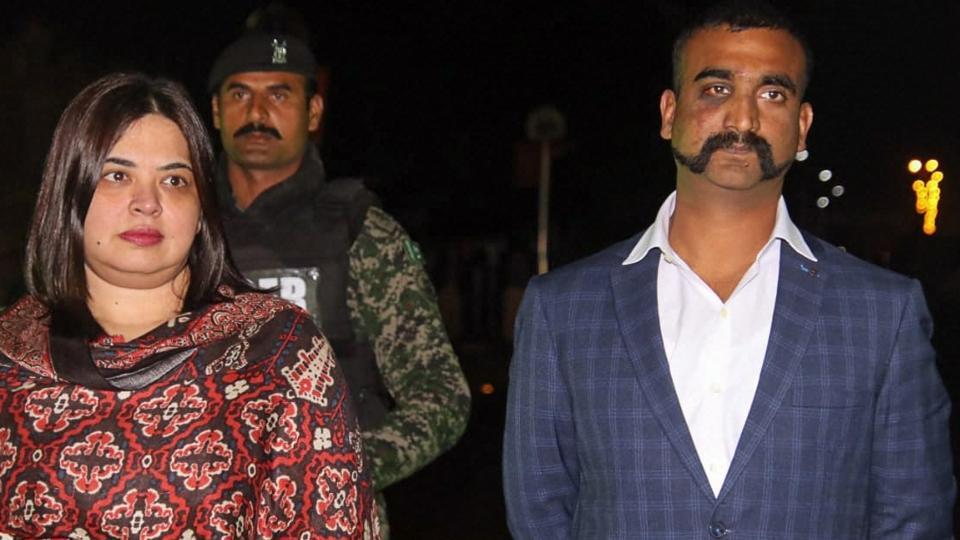 After he was captured, Varthaman showed courage and grace in handling the most difficult circumstances for which he was praised by politicians, strategic affairs experts, ex-servicemen, celebrities and people in general. 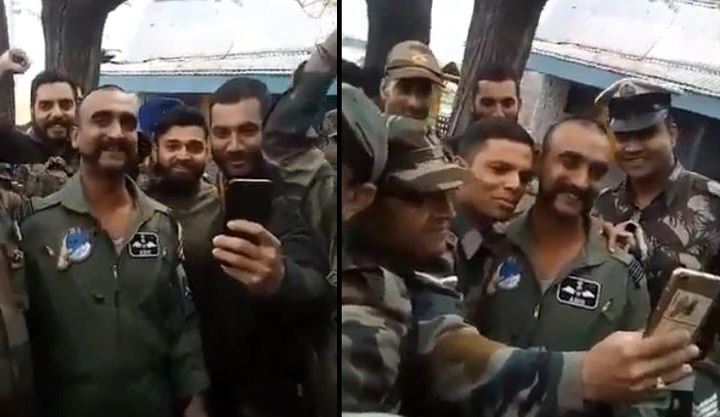 The IAF has earlier recommended conferring Vir Chakra, the coveted wartime gallantry medal, to Varthaman. Vir Chakra is the third highest after the Paramvir Chakra and the Mahavir Chakra.