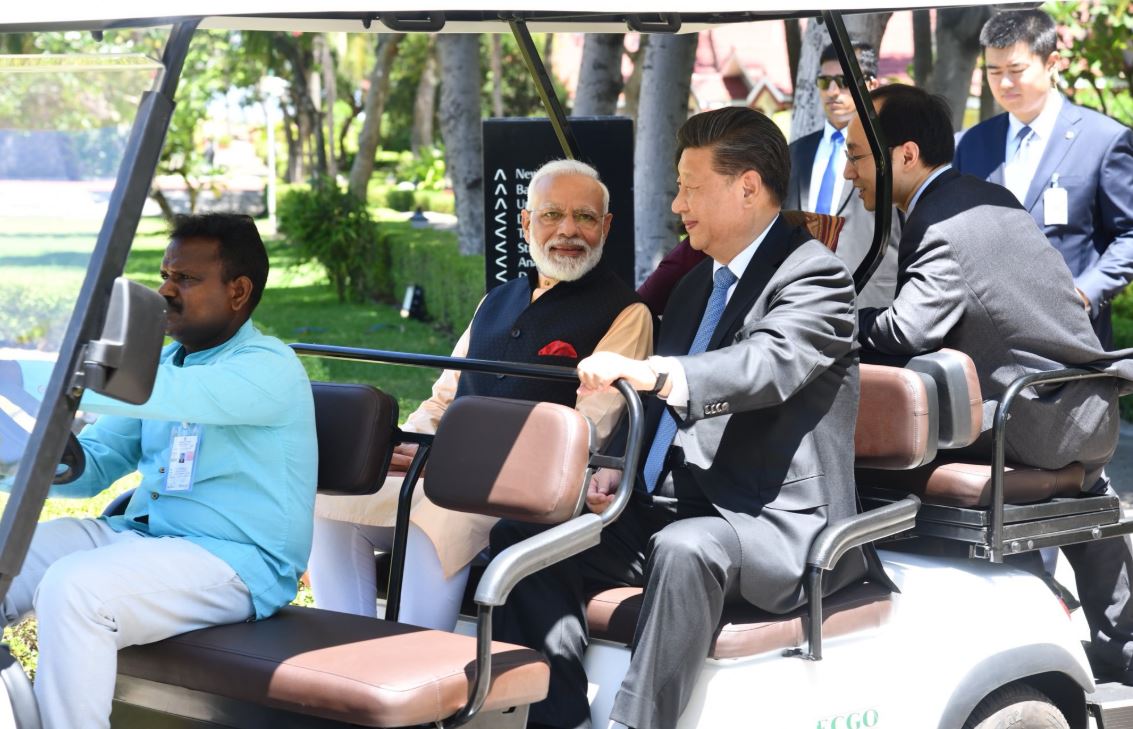 In the morning Modi received Xi at the entrance of the resort. The two leaders shook hands and then boarded a battery-operated vehicle to reach their informal meeting room. (Twitter) 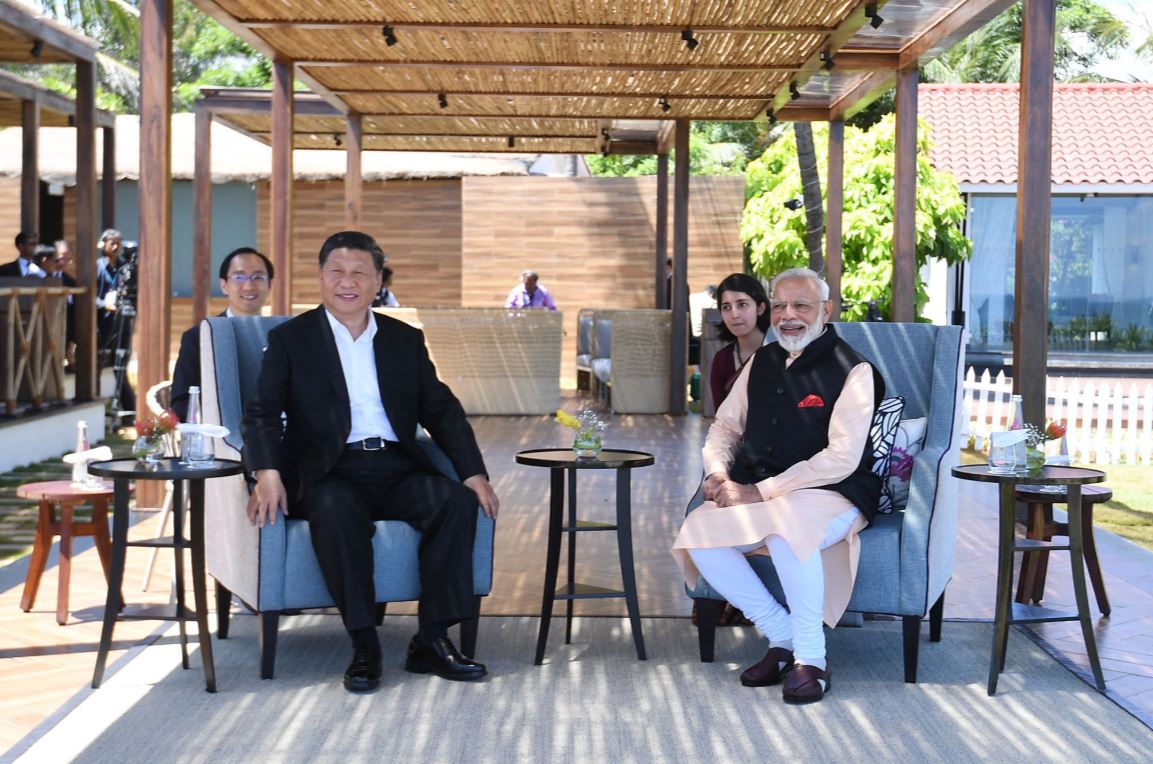 The two leaders talked for more thans 55 minutes on a one-on-one basis. (Twitter) 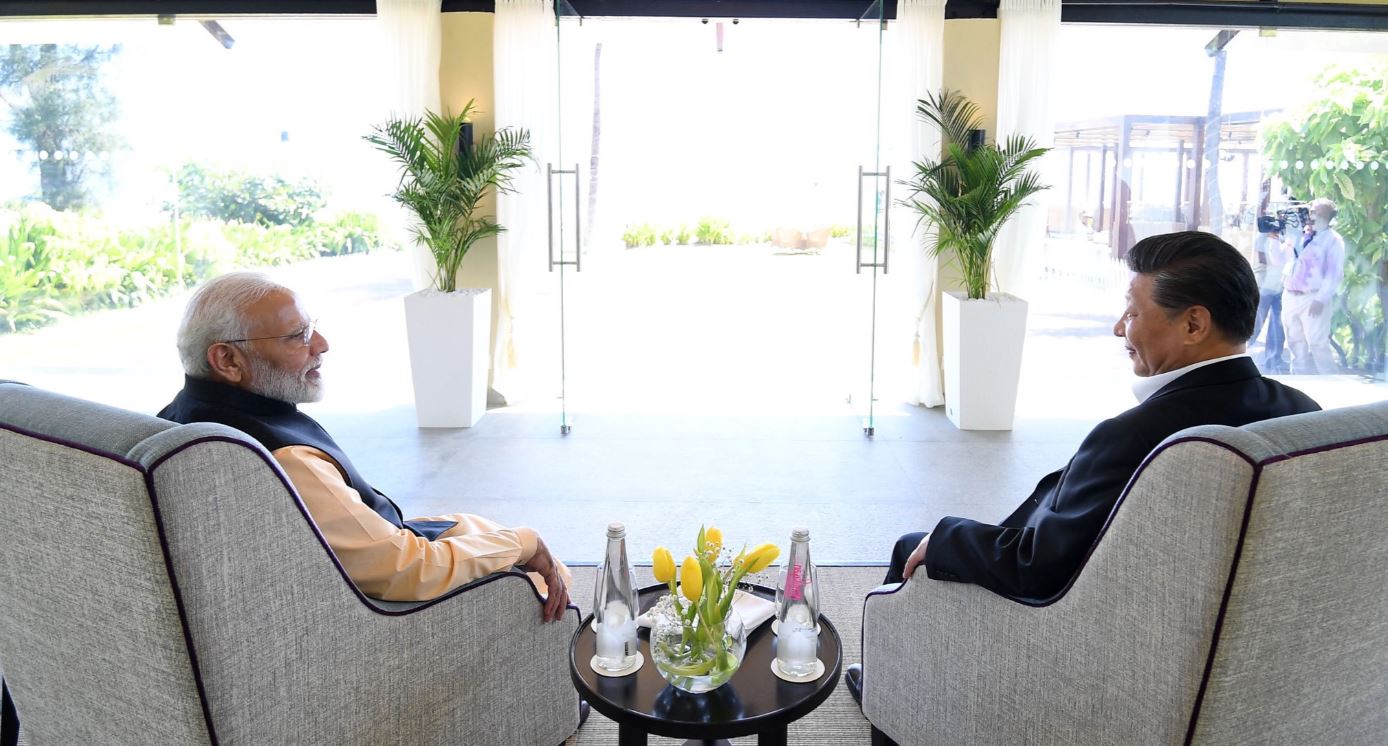 The talks in a room with a good view of the Bay of Bengal went on for about an hour. (Twitter) 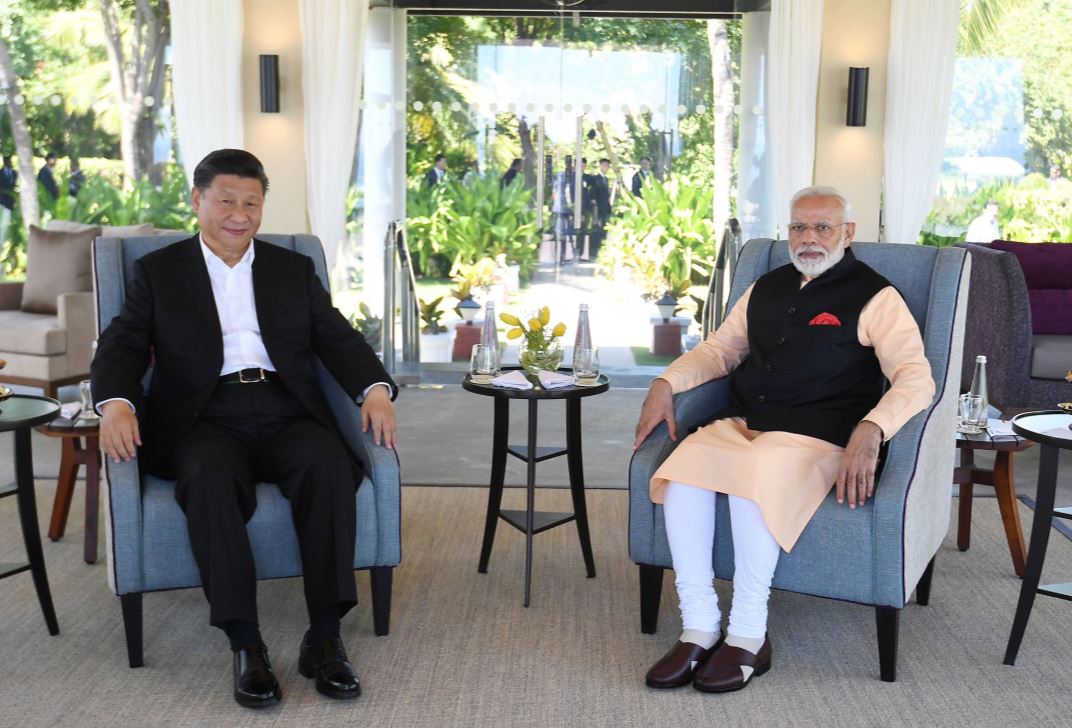 Both the leaders held in depth discussions on important issues during our Chennai connect. (Twitter) 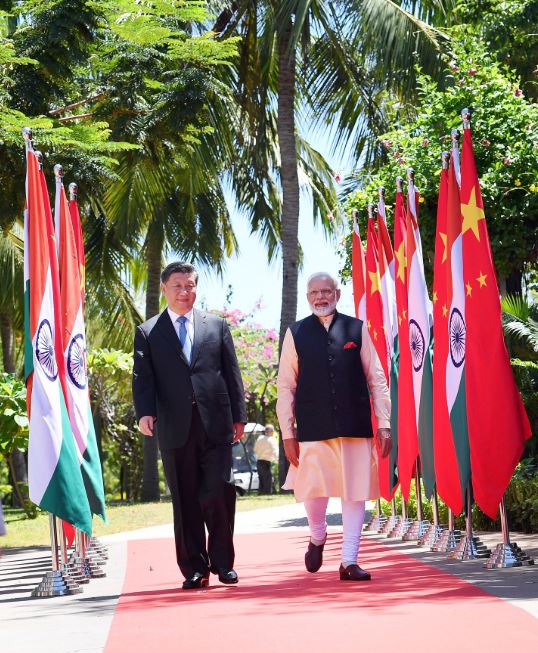 The leaders of the two most populous nations arrived in Chennai on Friday for the second Informal India-China Summit. The first one was held in Wuhan, China last year. (Twitter) 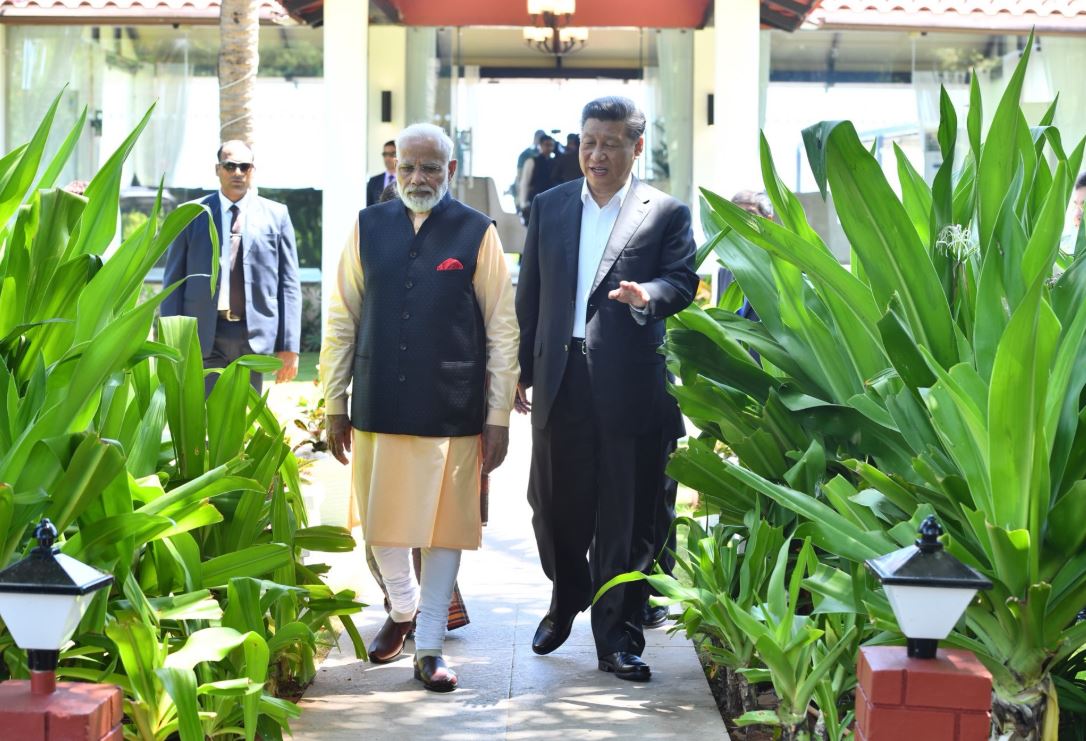 The two leaders agreed to enhance cultural tie-ups and knowledge sharing besides speaking about the ancient trade links that existed between the two countries. (Twiiter) 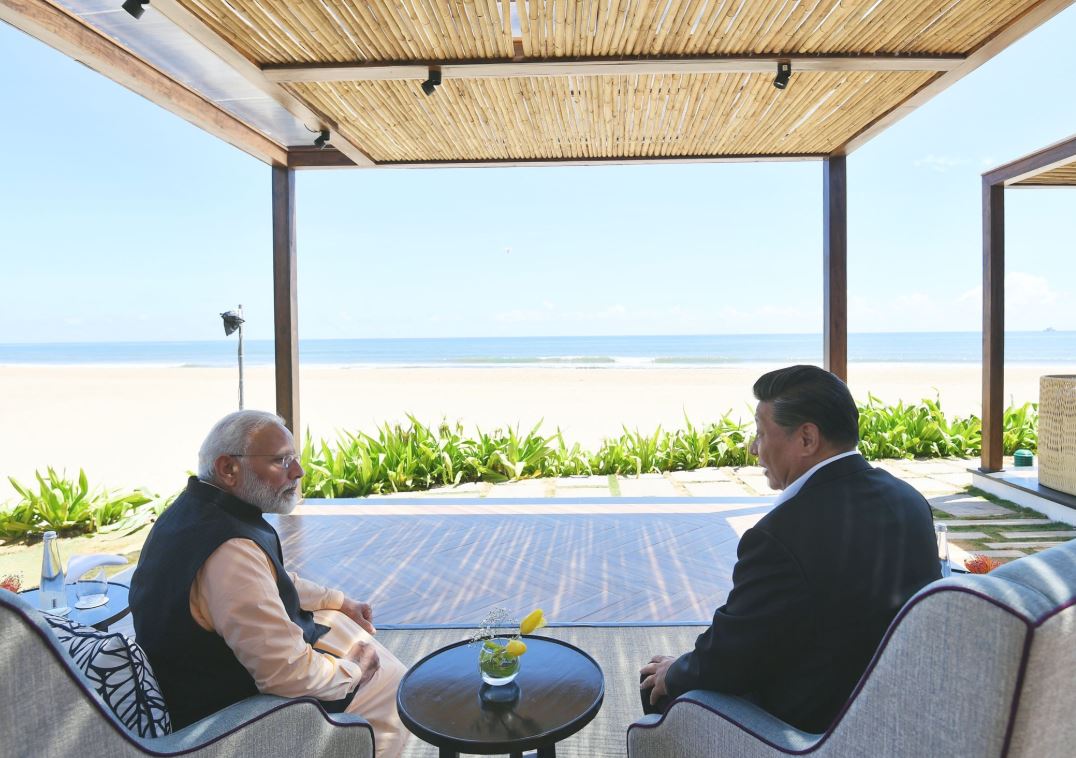 PM Modi and Chinese President Xi during their discussions on 2nd day of Informal Summit. (Twitter) 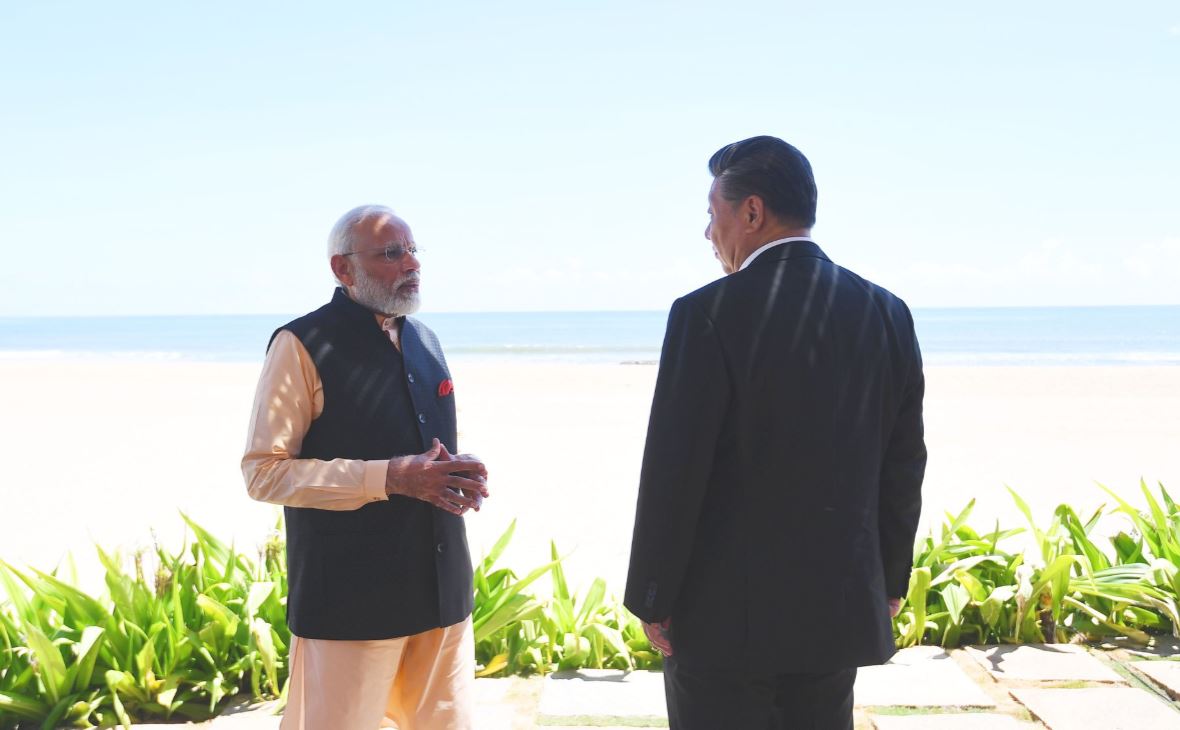 During the preceding delegations-level talks, the Prime Minister said that the 'Chennai Connect' is the start of a new era in India-China relations. (Twitter) 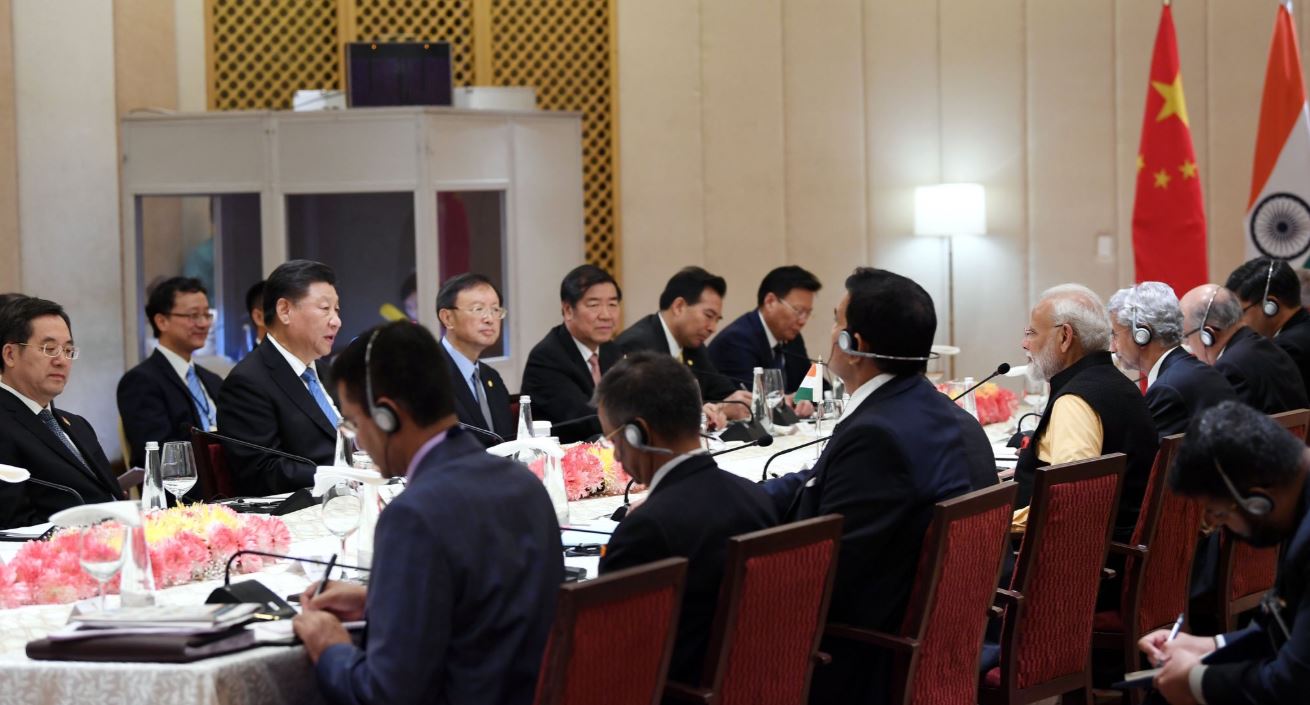 Xi said that he had "heart-to-heart" and "candid discussions like friends" with Modi on bilateral ties during the informal summit. (Twitter) After delegation-level talks, Prime Minister Narendra Modi and Chinese President Xi Jinping visited an exhibition of artefacts and handloom at the Taj Fisherman's Cove hotel on the final day of the second informal summit. (Twitter) 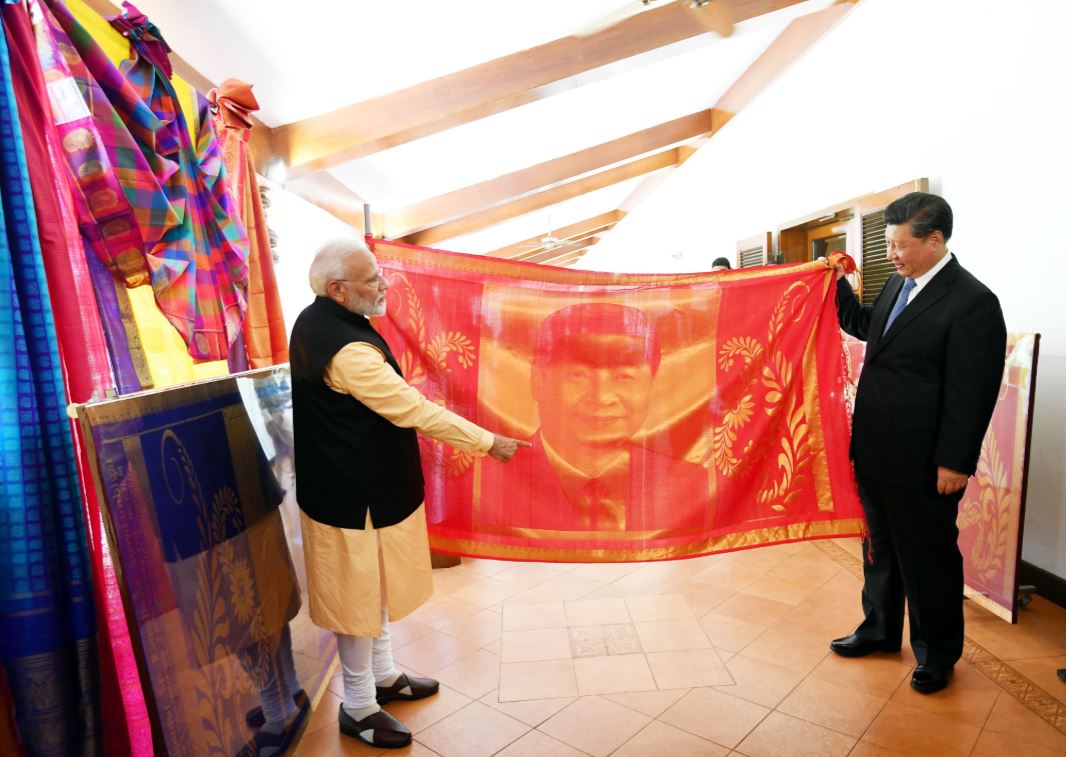 A variety of colourful sarees dotted the walls at the exhibition which was viewed by the two leaders. Modi and Xi had already held one-on-one discussions earlier in the morning. (Twitter) 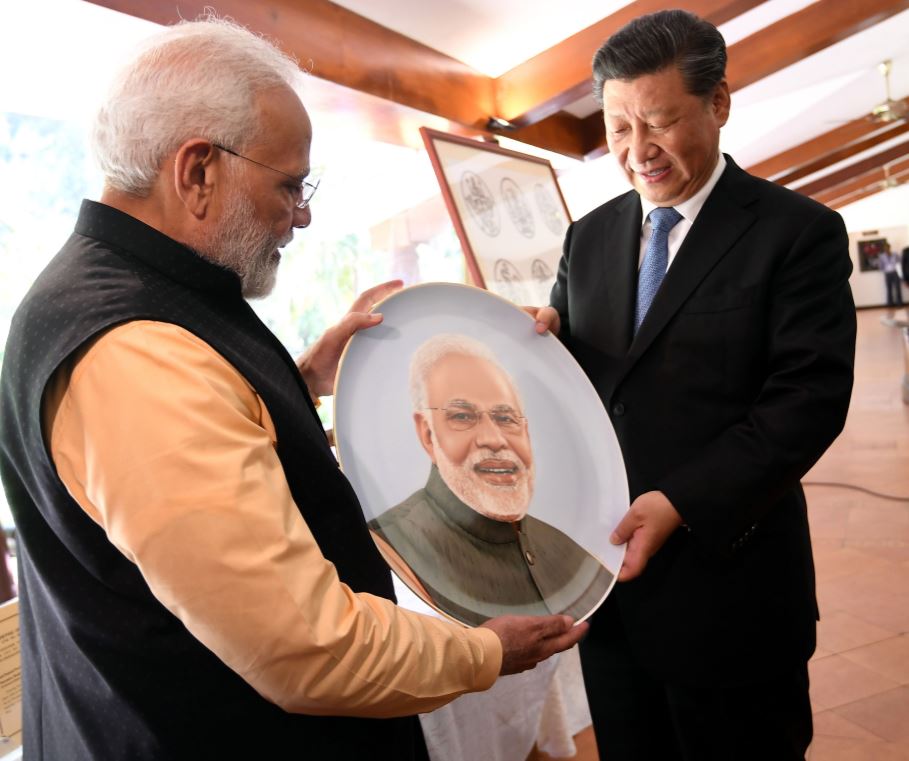 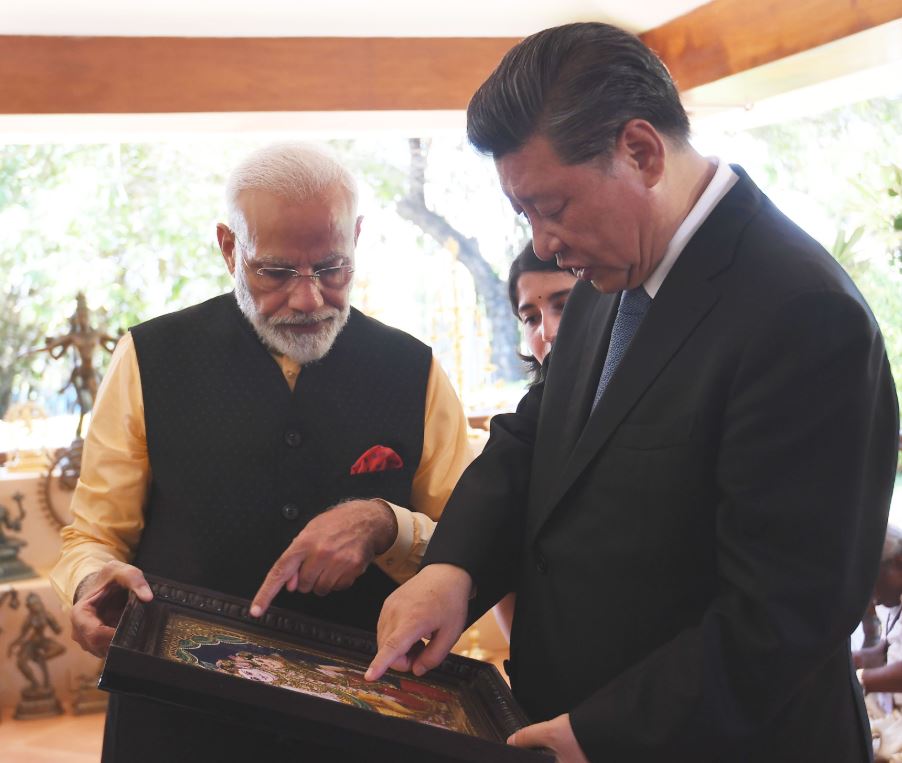 The Second Informal India-China Summit ended with lunch and both the sides issuing separate statements. (Twitter)