In Pics: ITBP jawans perform yoga at 18,000 feet in minus 25 degrees in Ladakh The Indo-Tibetan Border Police (ITBP) jawans performed yoga at a height of 18,000 feet in Ladakh. 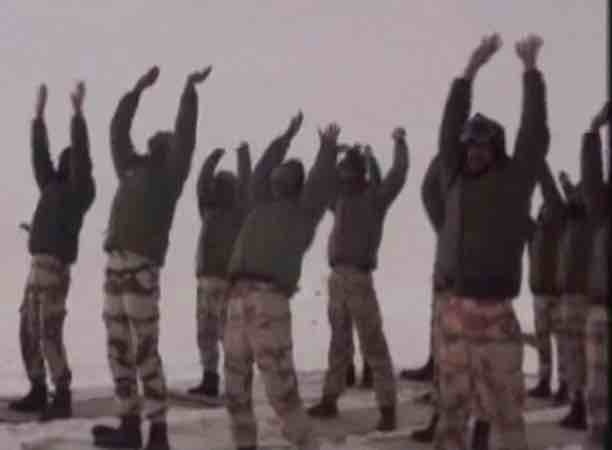 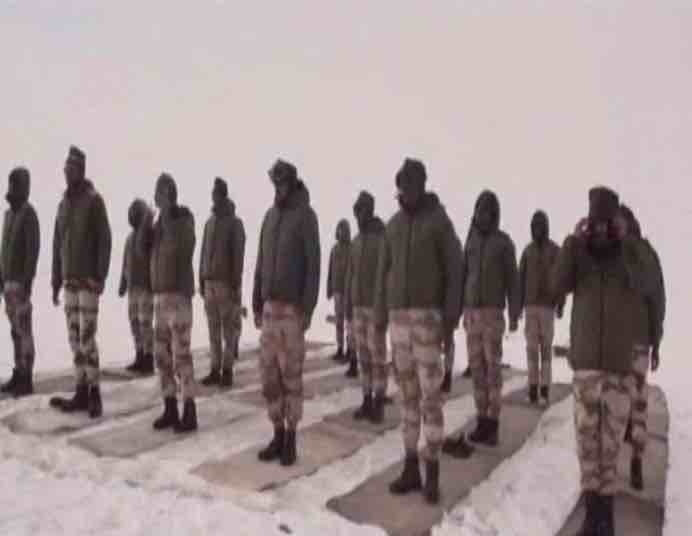 Yoga sessions were held across the world on June 21. 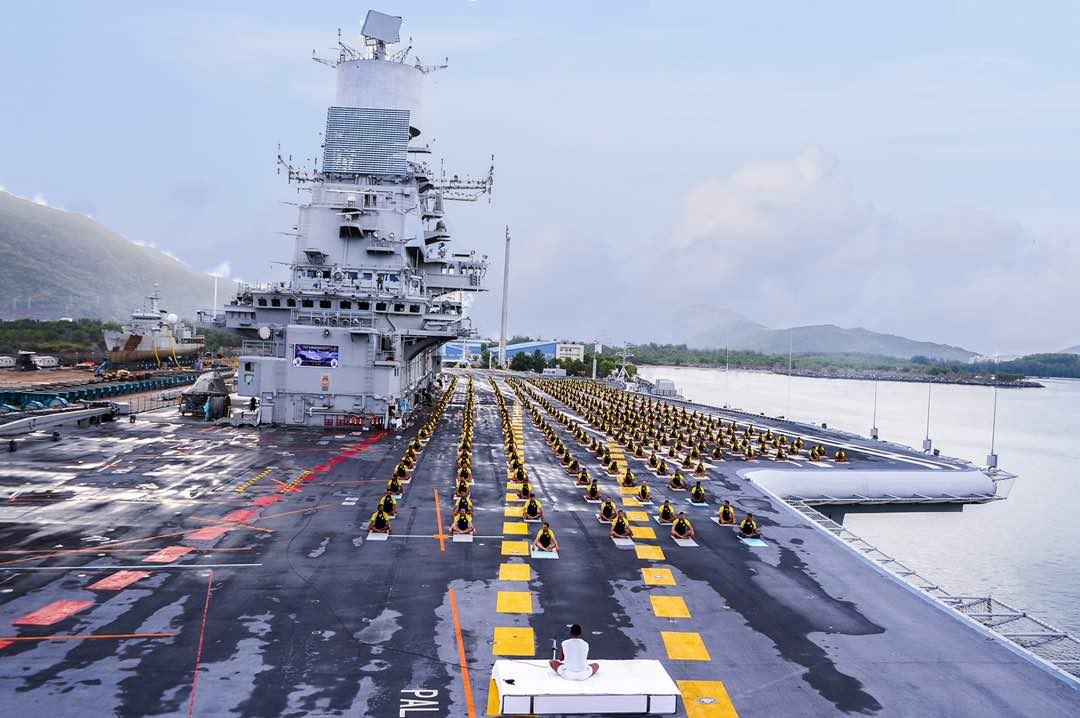 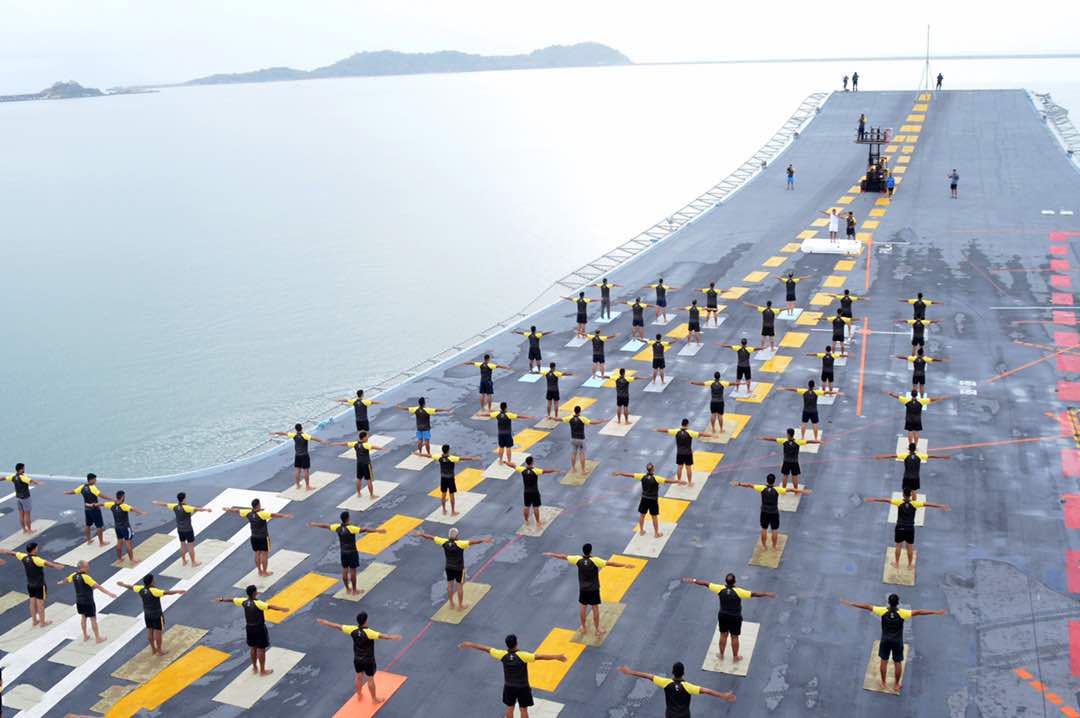 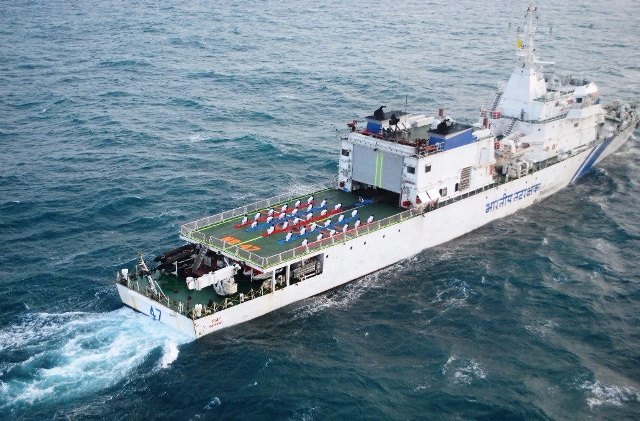 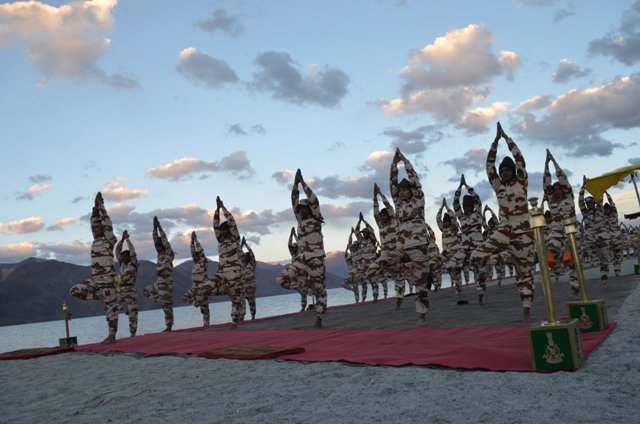